Sofia is a city packed with eclectic monuments and buildings. The Bulgarian capital is built upon ancient foundations of culture and history. Standing among the striking Stalinist-era architecture are ancient Byzantine masterpieces, built during the 500 years of Ottoman rule, as well as ruins of a Roman metropolis from nearly 2000 years ago, when the city was called ‘Serdika’. 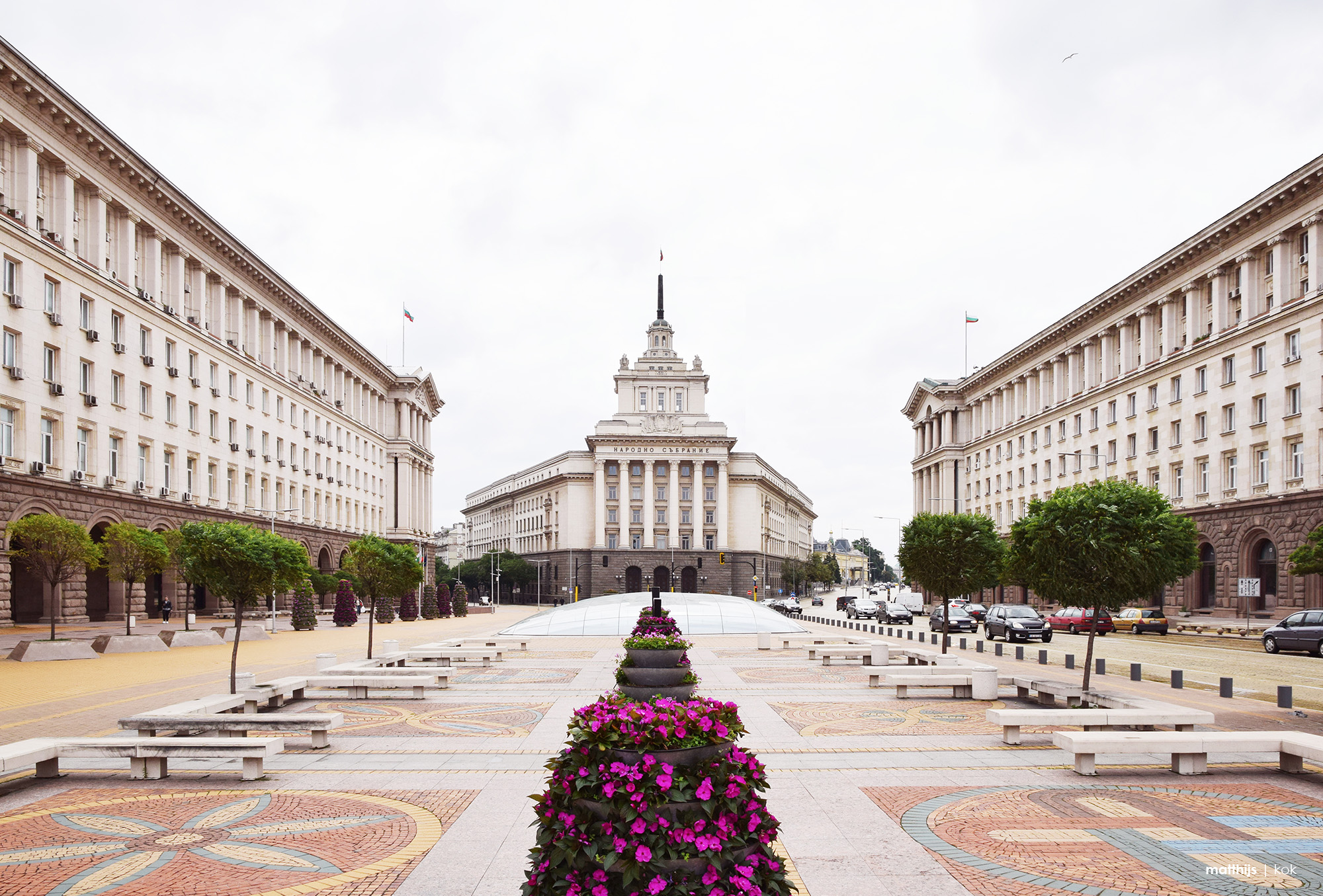 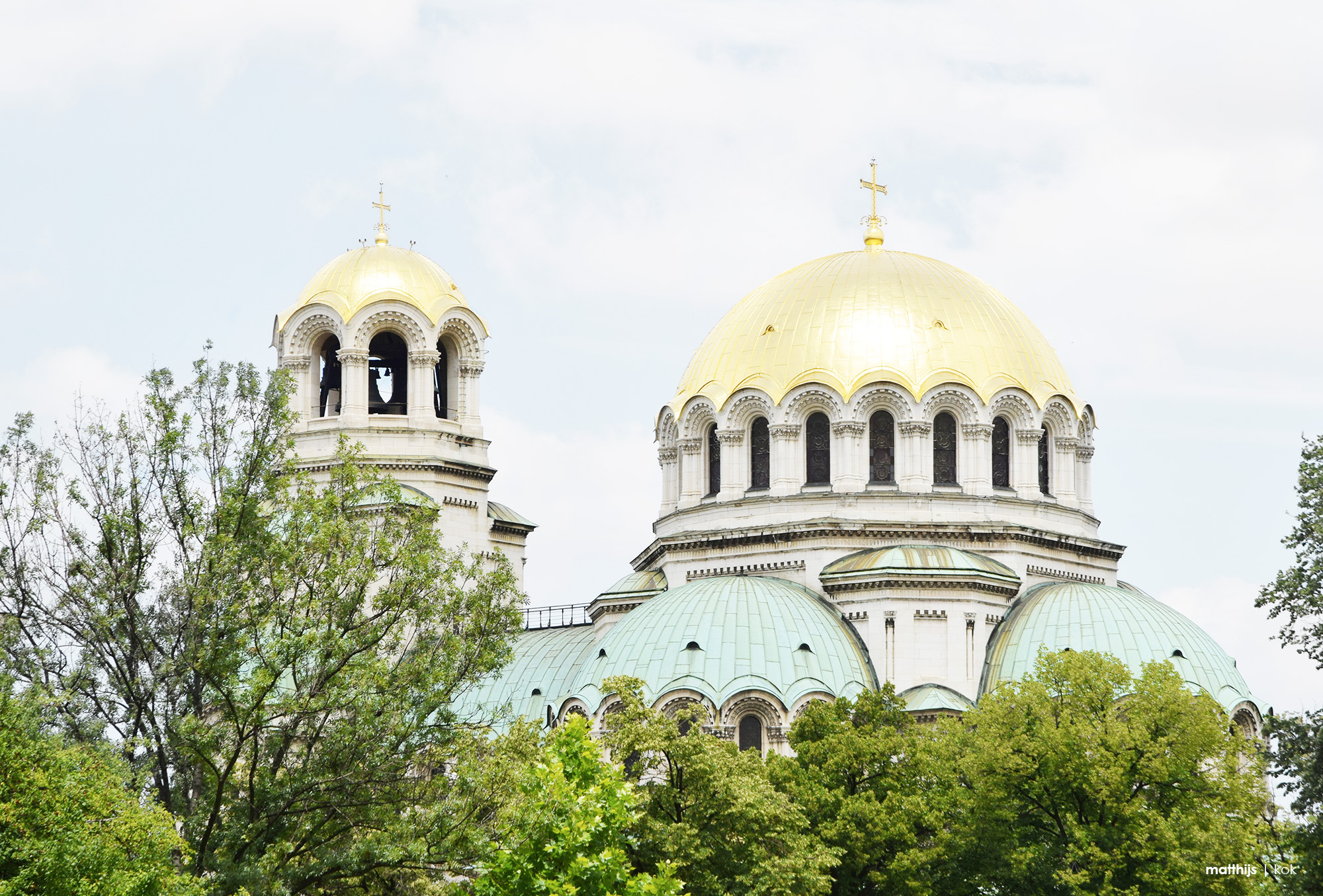 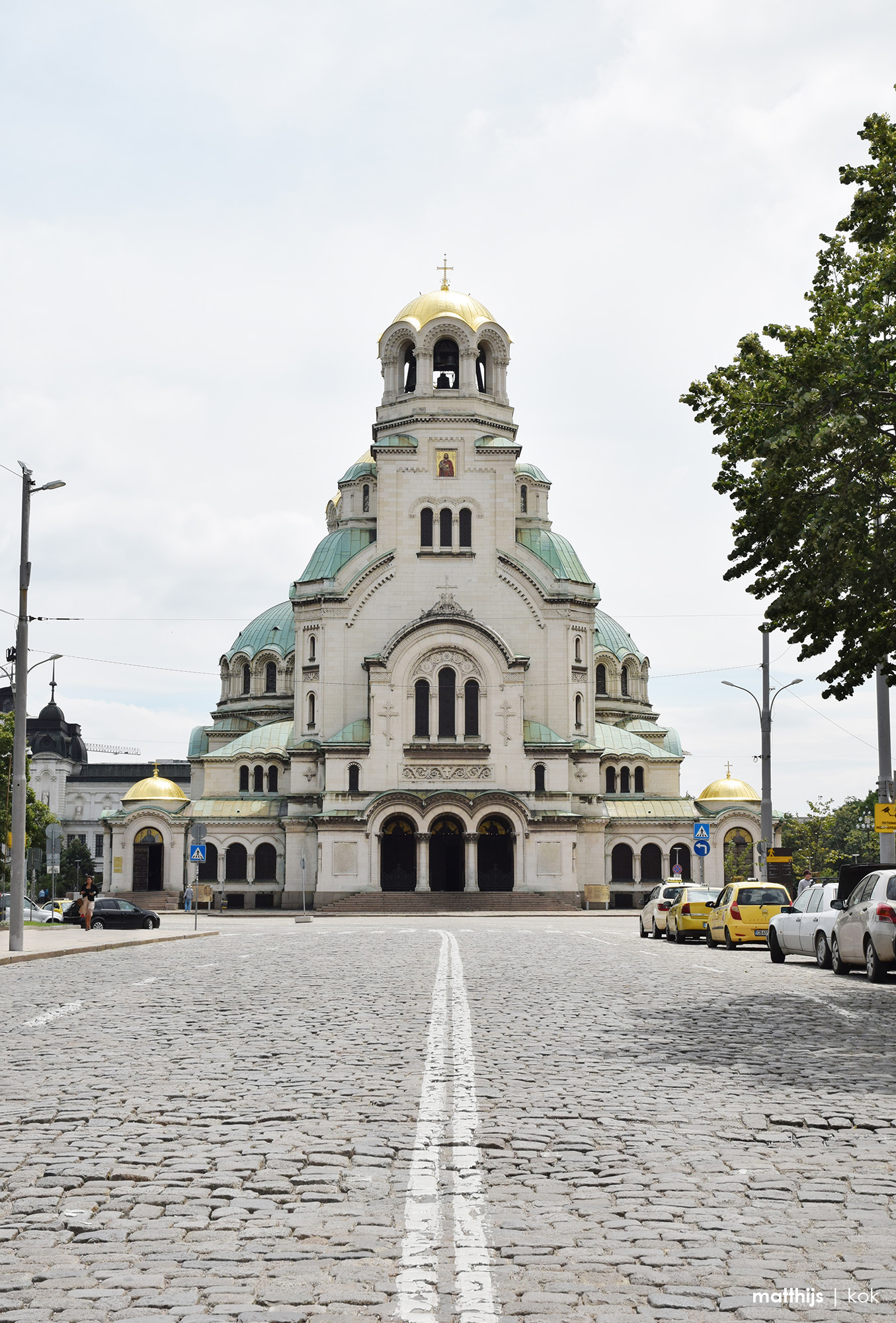 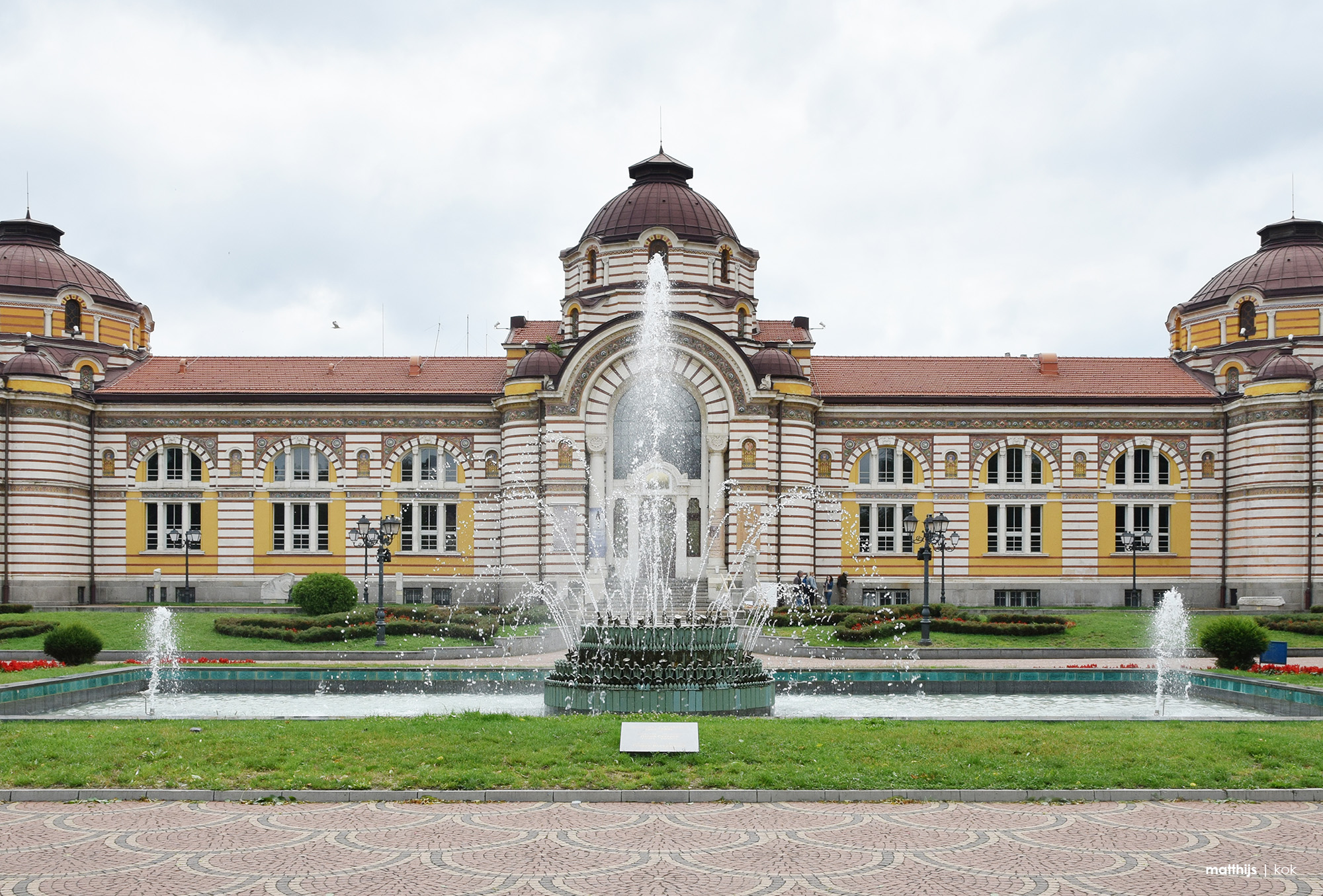 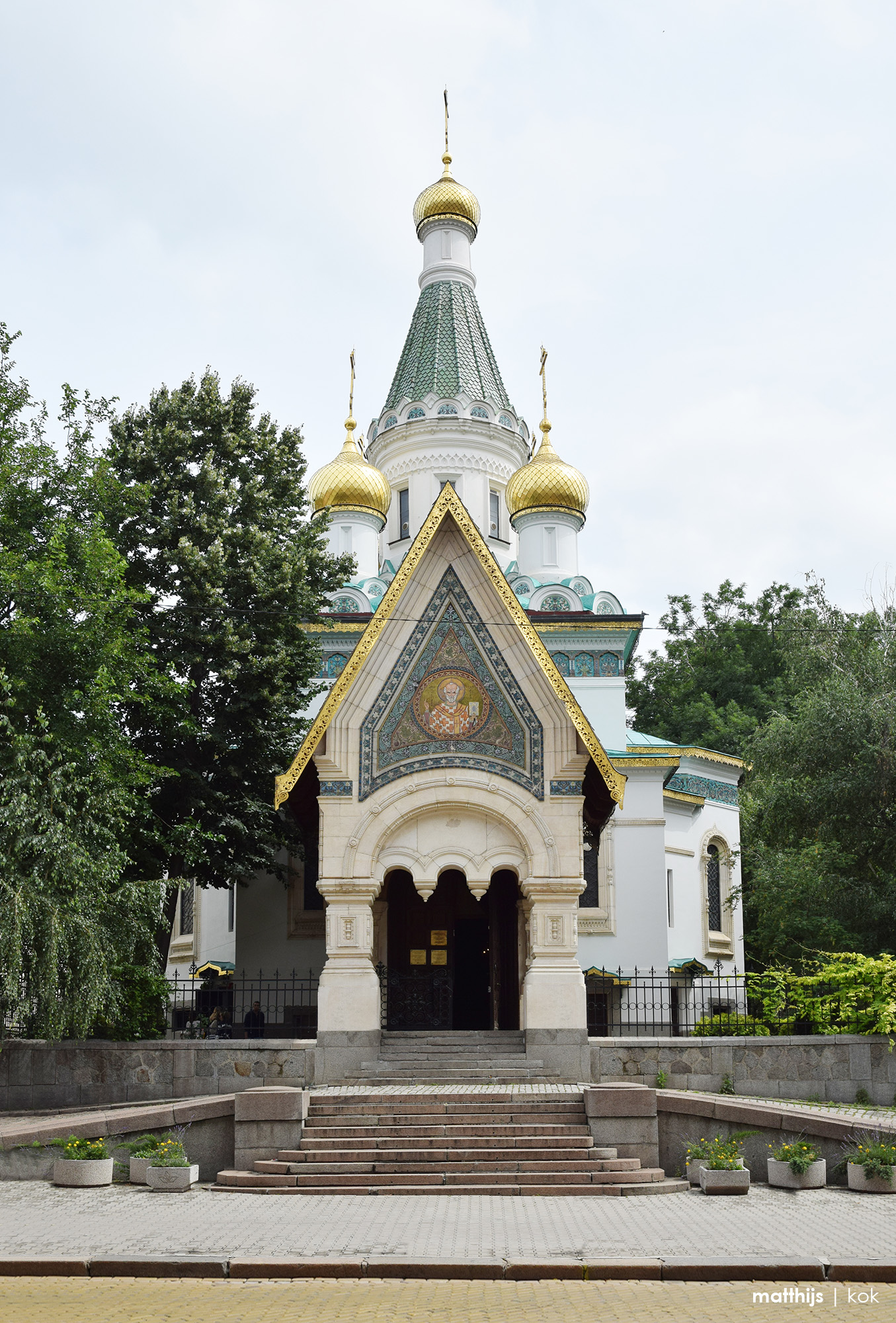