I’ve been fascinated by the once mighty Soviet Empire and its ugly-beauty Brutalist architecture since visiting Ukraine and Russia. Belarus is often called ‘Europe’s last dictatorship’ and promised to be a different world from the rest of Europe. In Belarus, the Soviet heritage is still visible and wandering around the country truly felt like a Soviet time warp. You’ll find echoes of its totalitarianist history at every turn, whether in the monumental Stalinist architecture and city planning of the capital Minsk, or the imposing Soviet War Memorial Complex of Brest Hero Fortress. Memorials to the Great Patriotic War are everywhere, with Soviet flags, symbols and prominent Lenin statues all over the country. The allotted five-day entry period gave me just enough time to visit the highlights of this fascinating country: Minsk, Nesvizh, Mir & Brest. 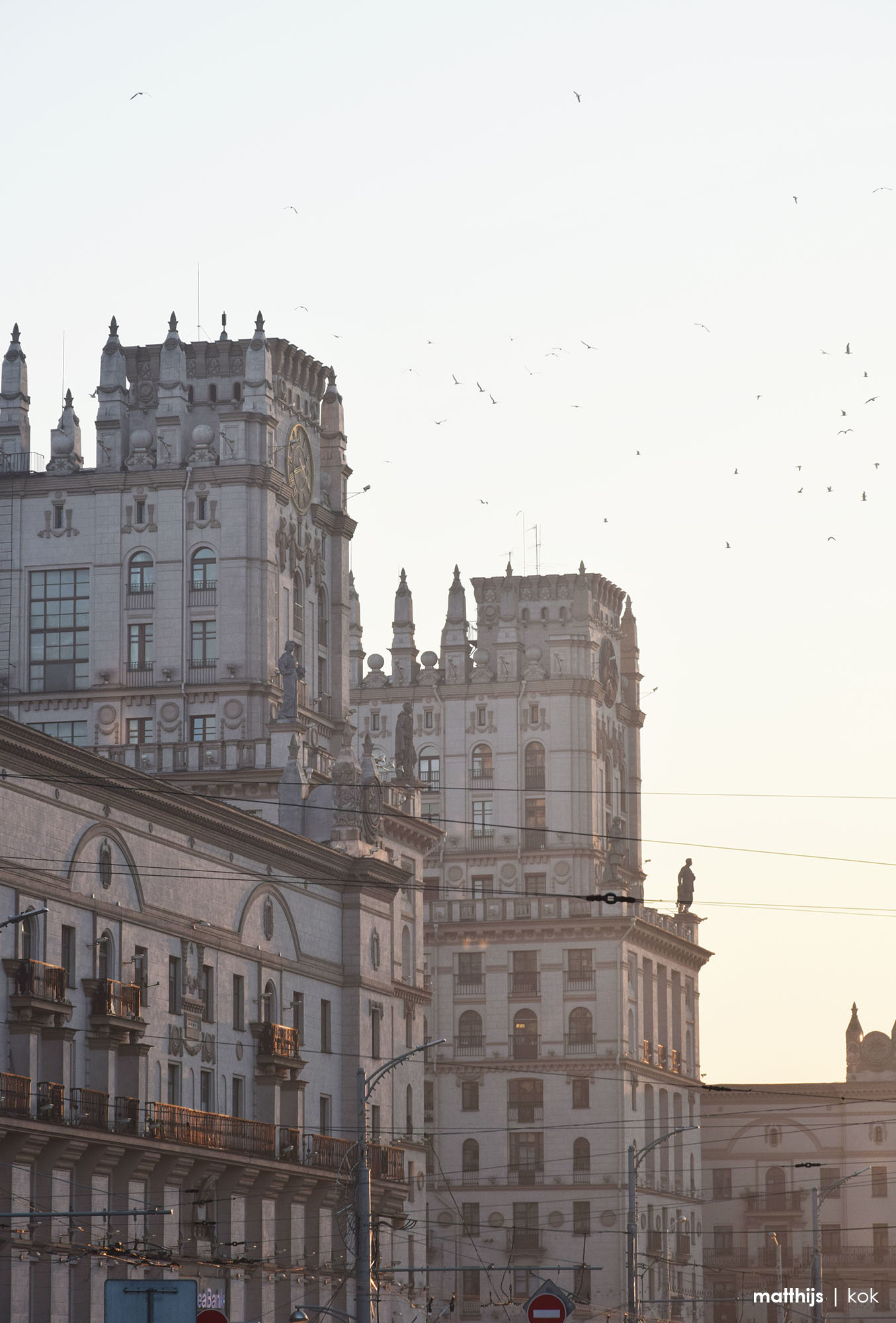 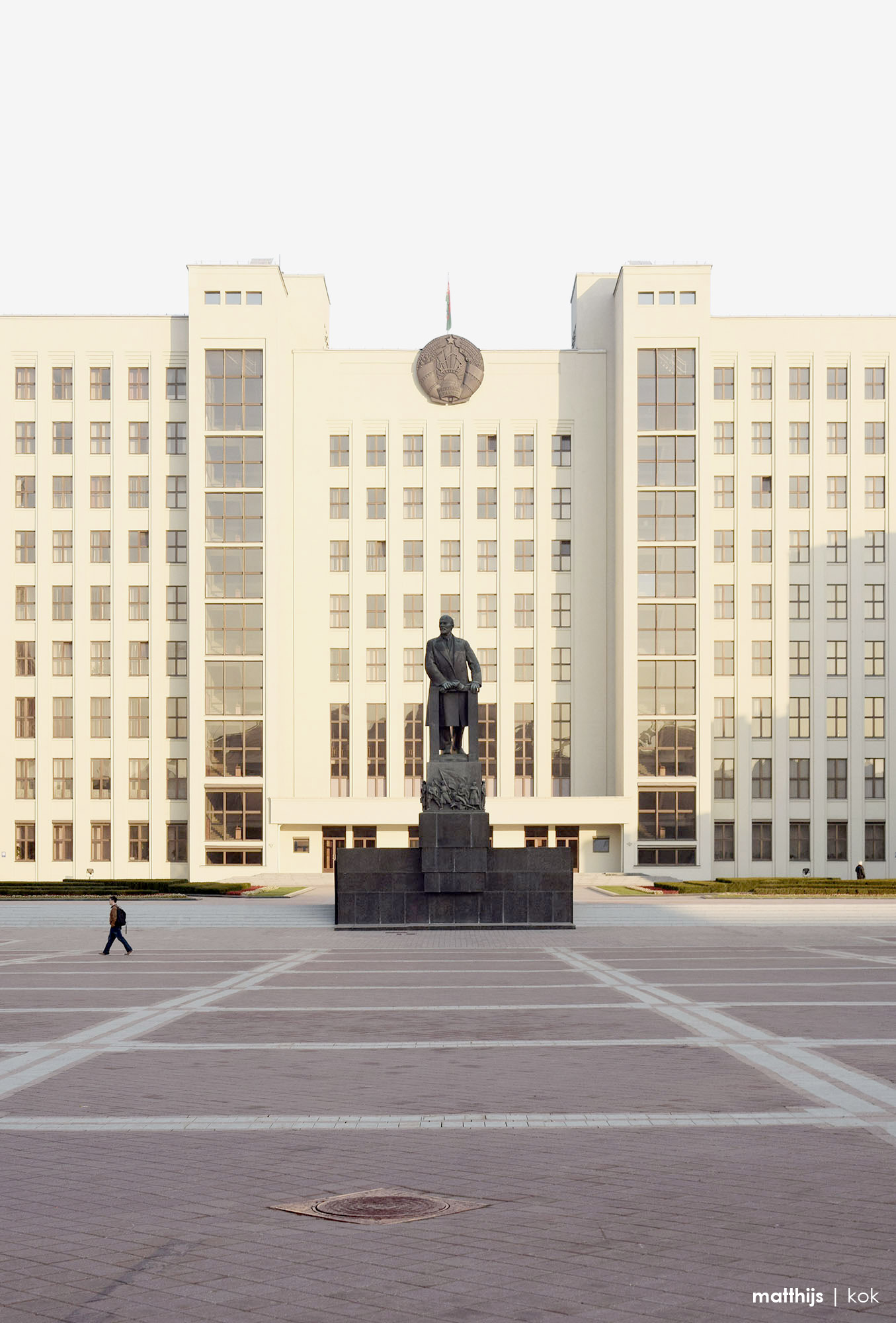 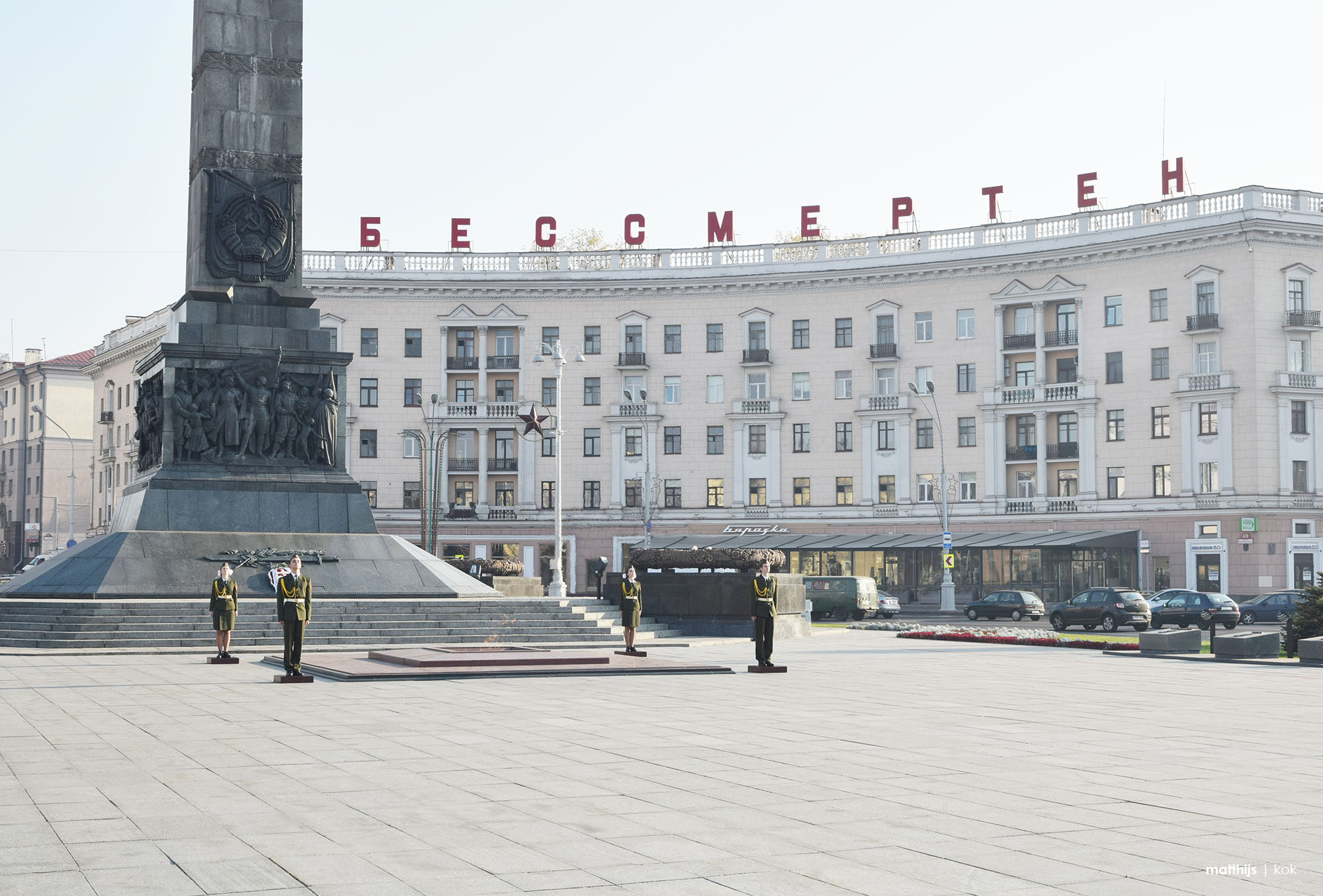 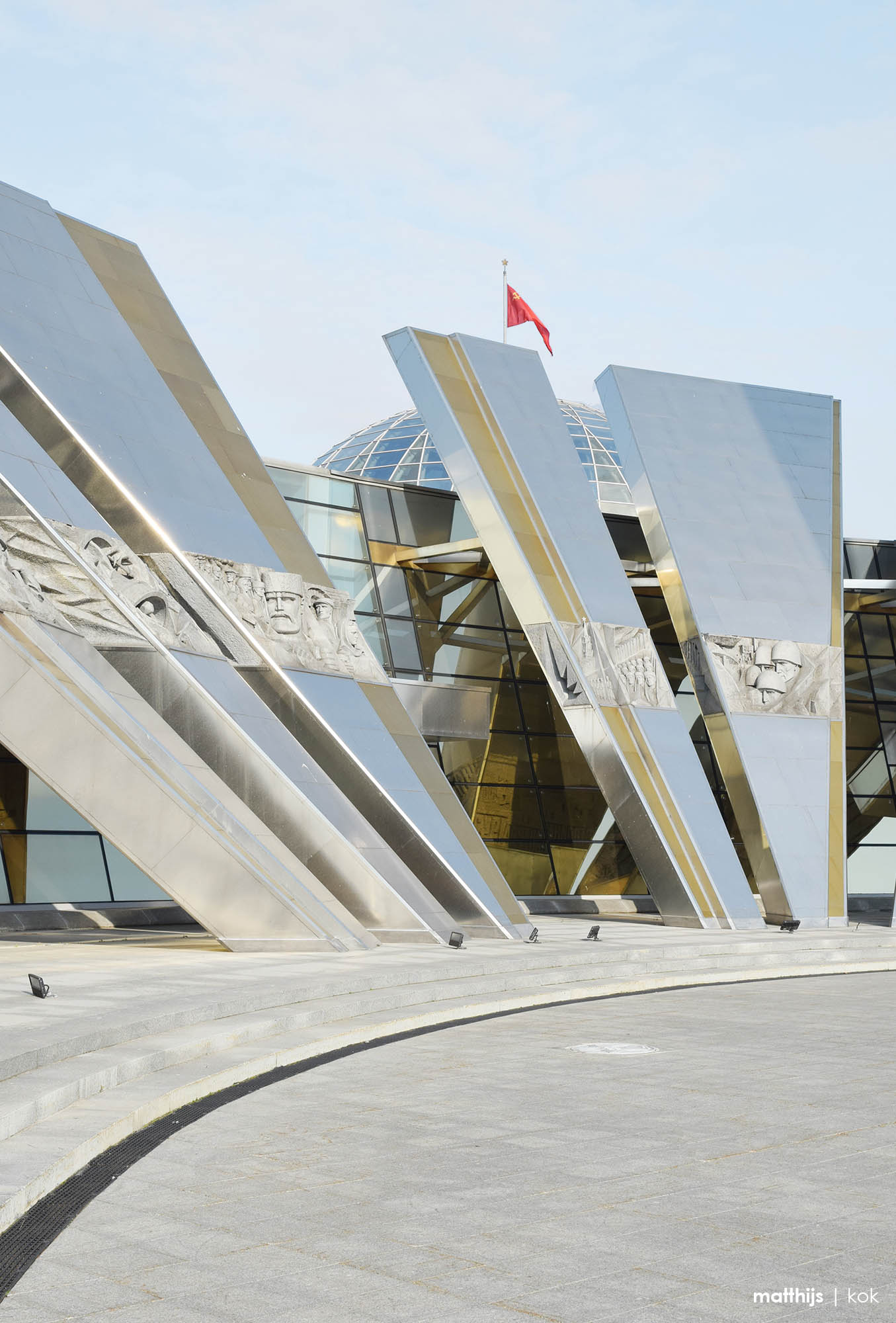 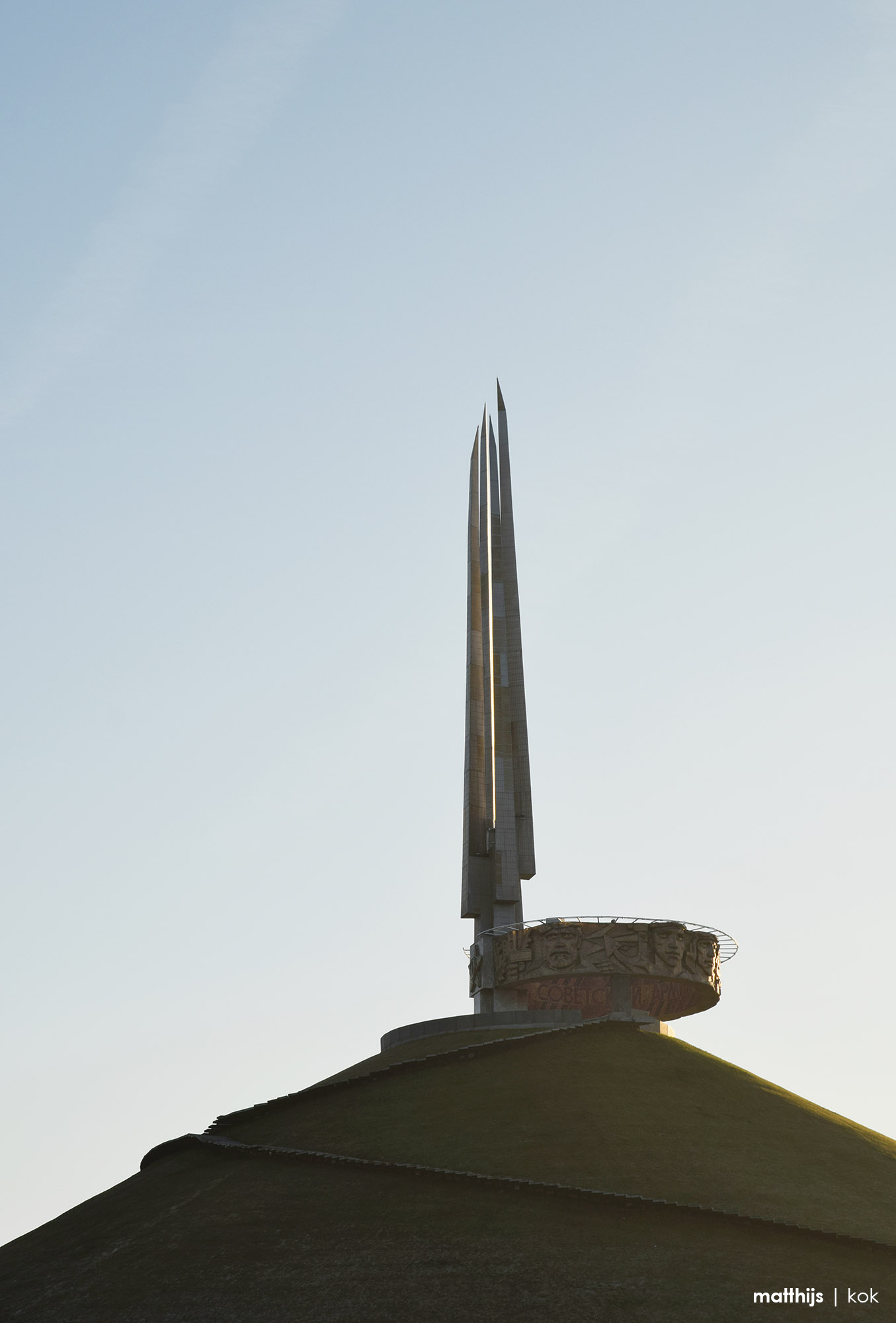 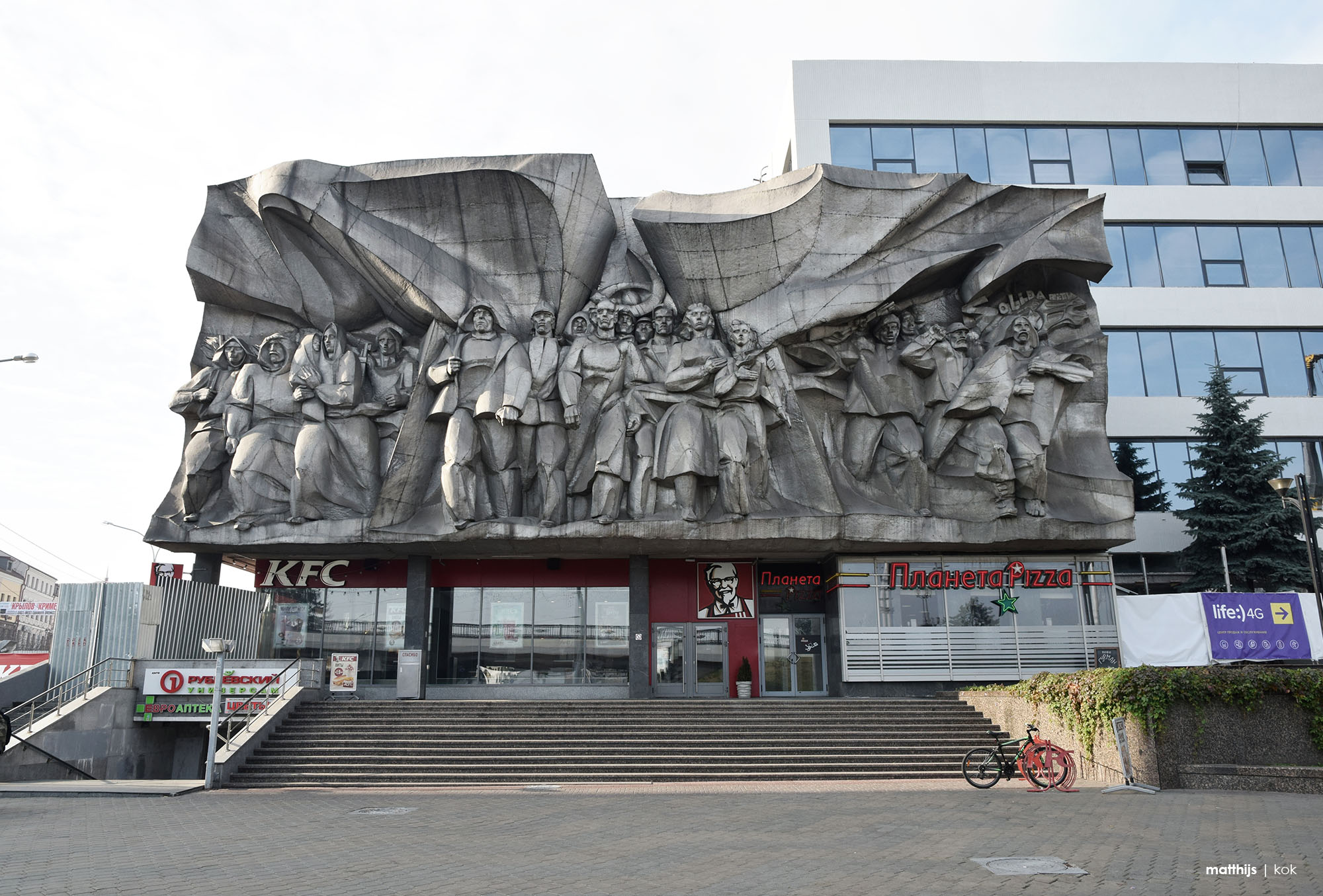 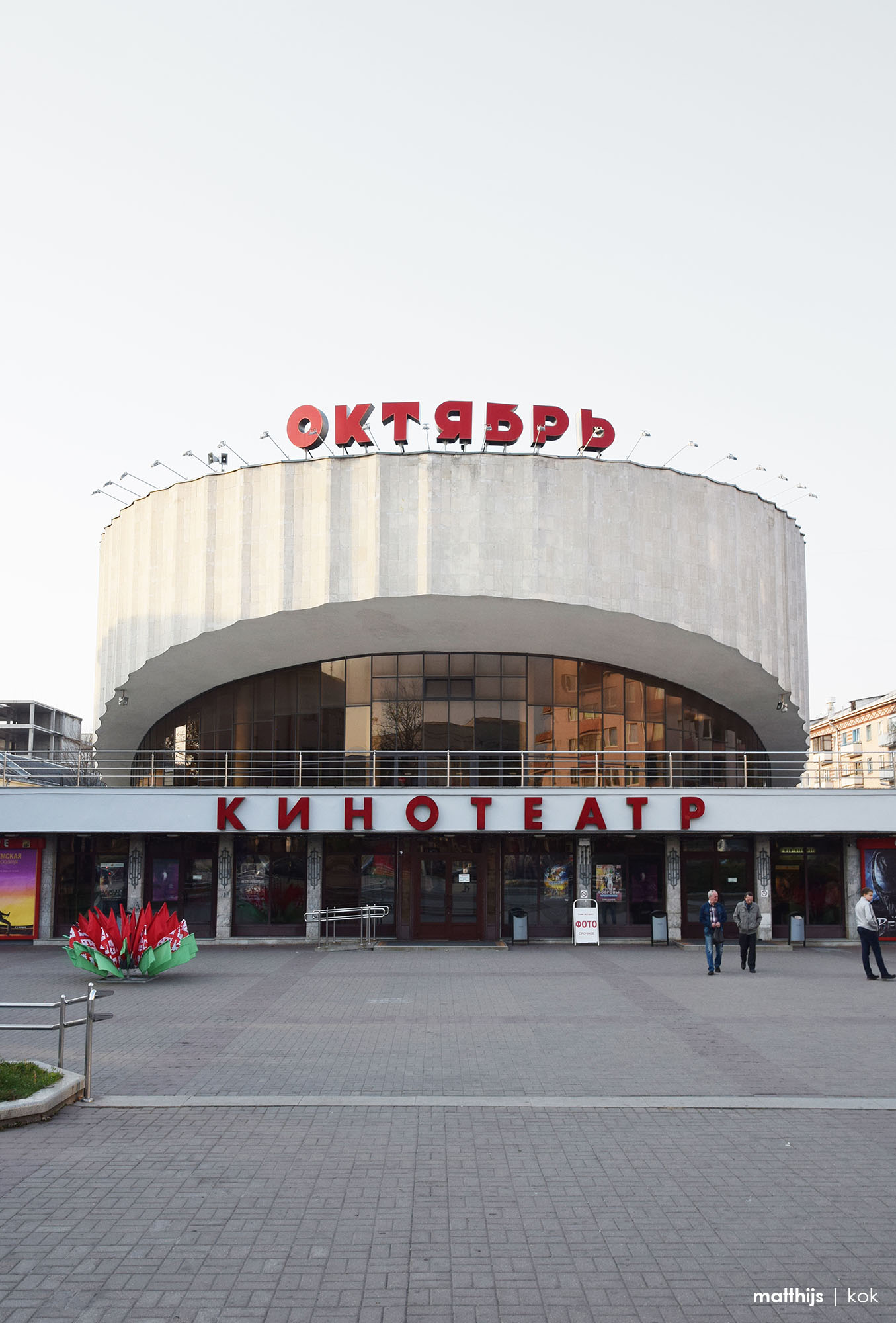 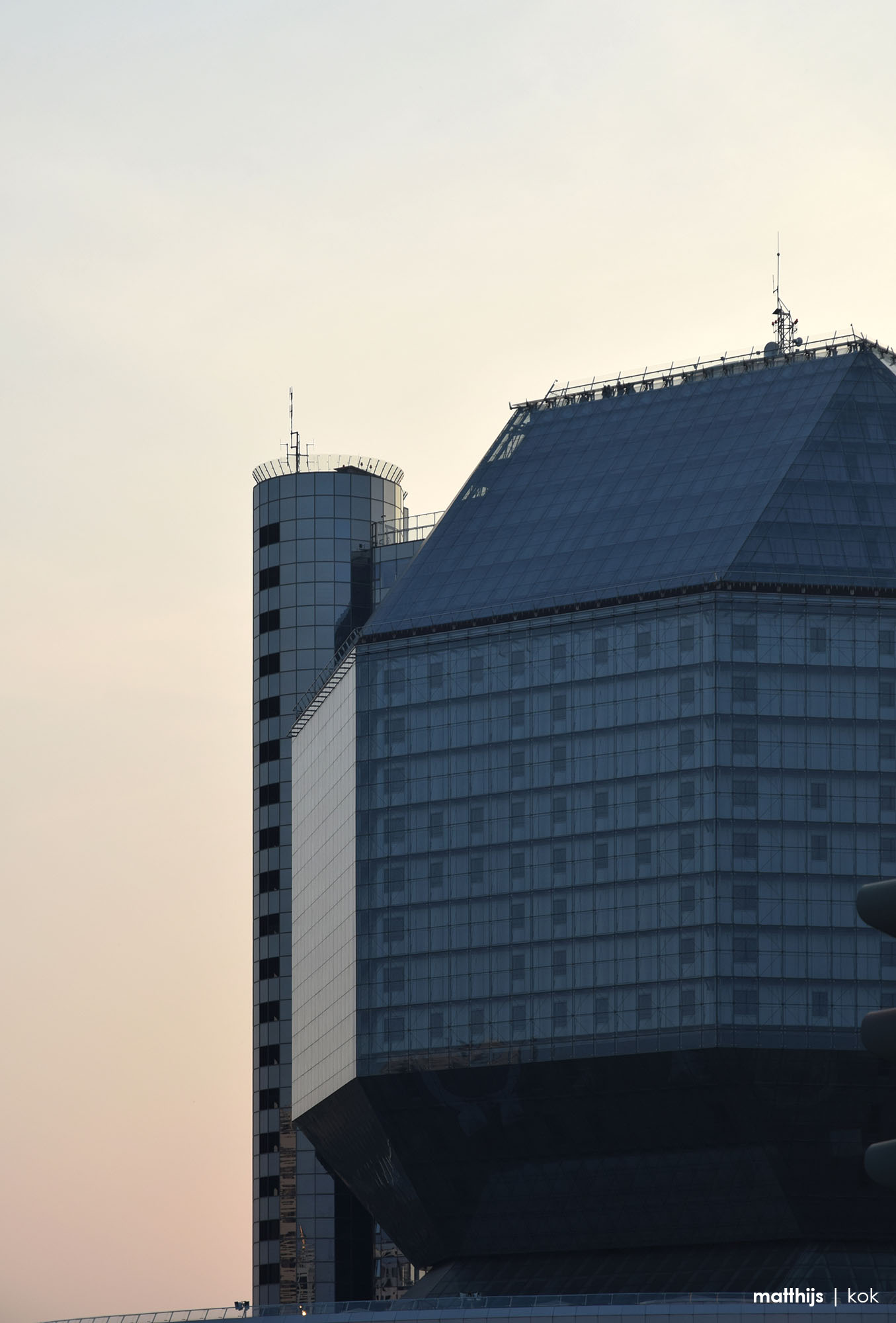 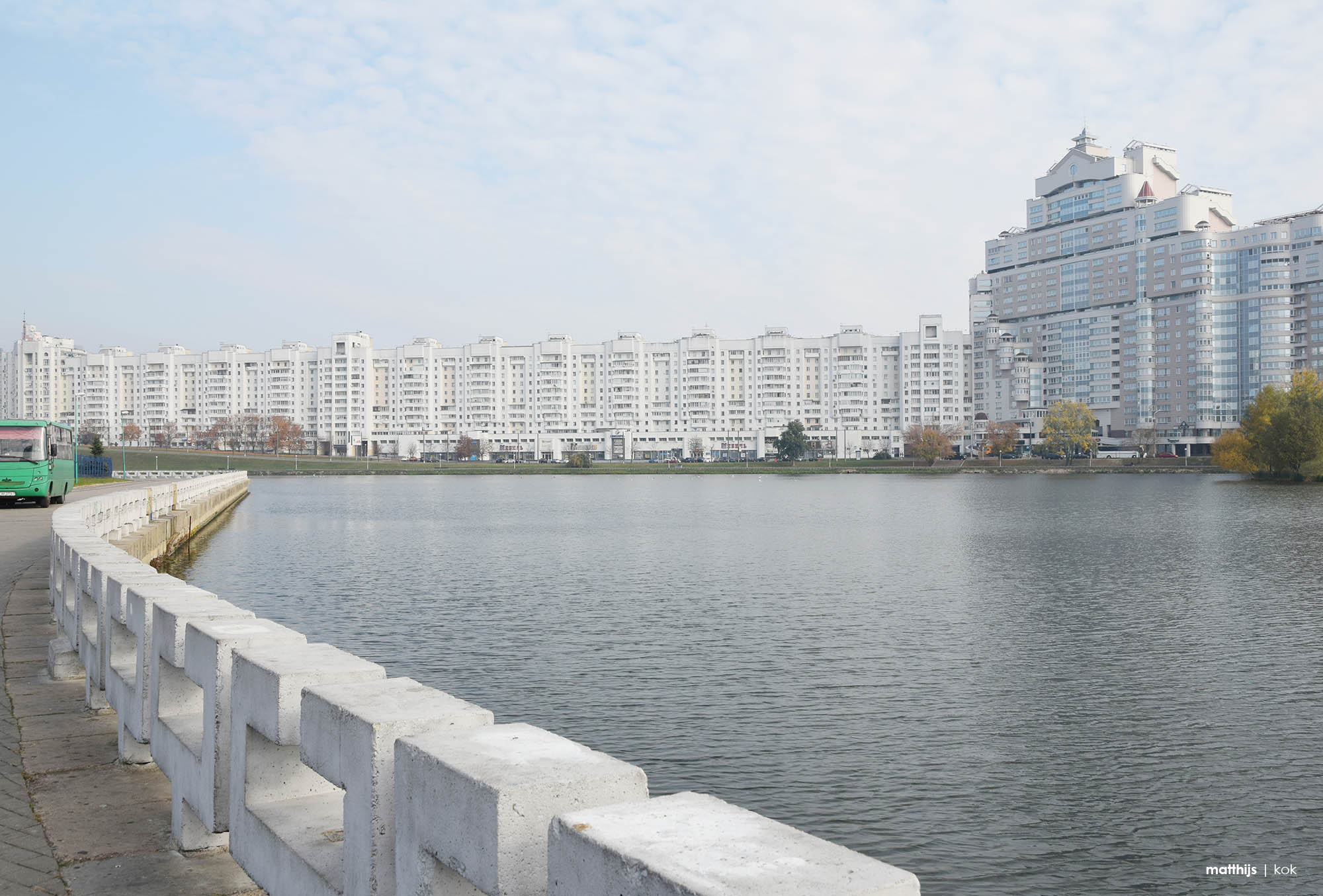 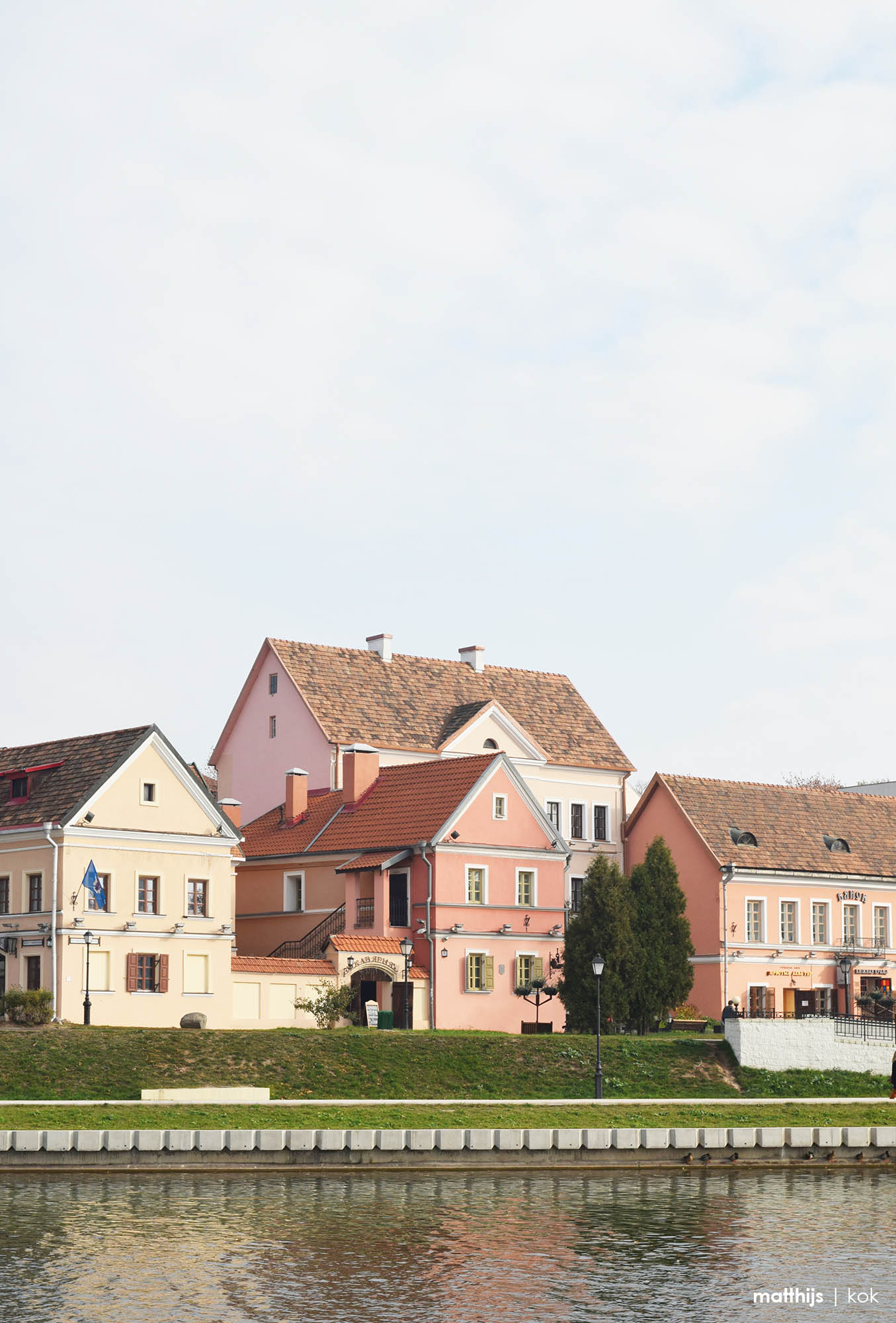 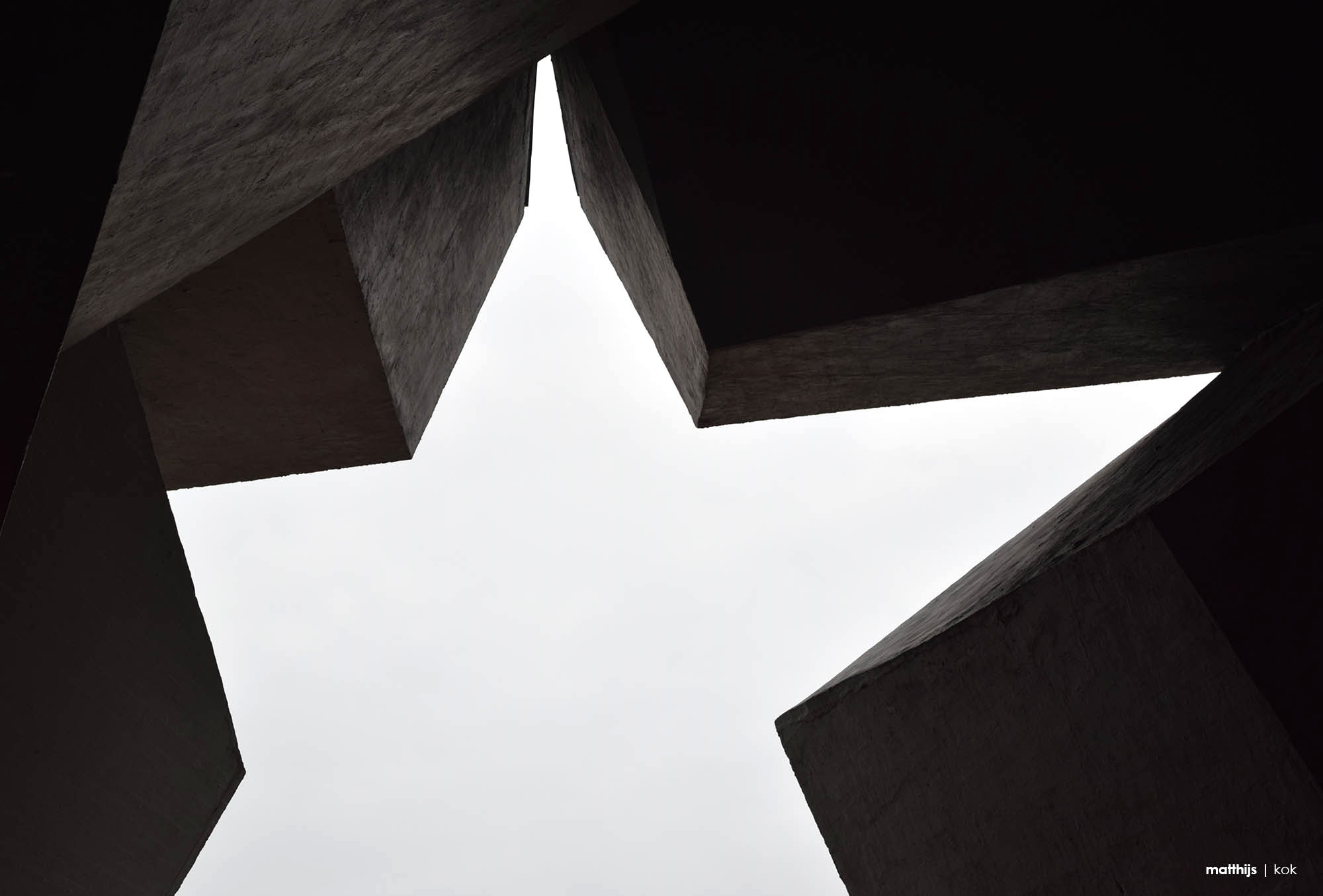 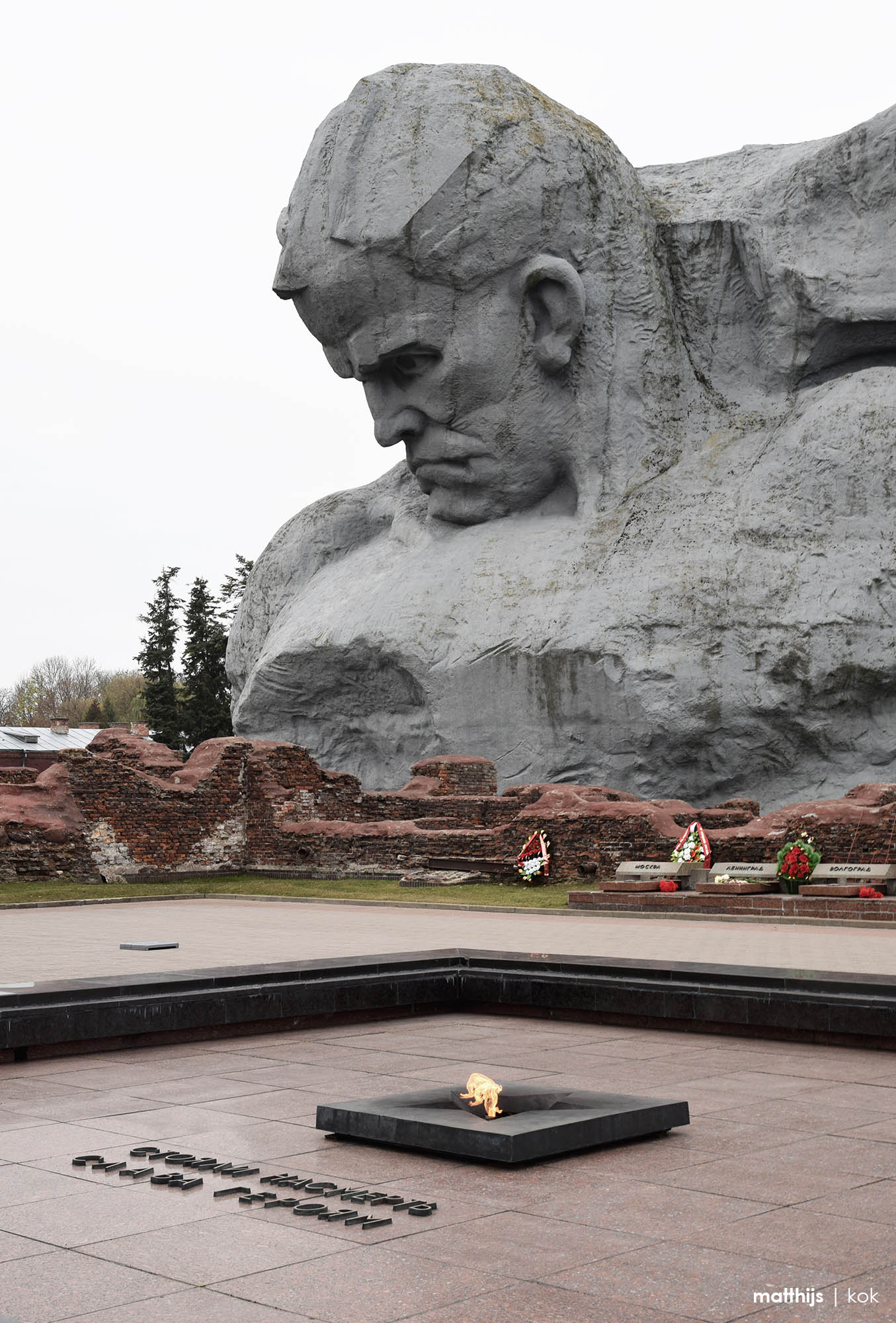 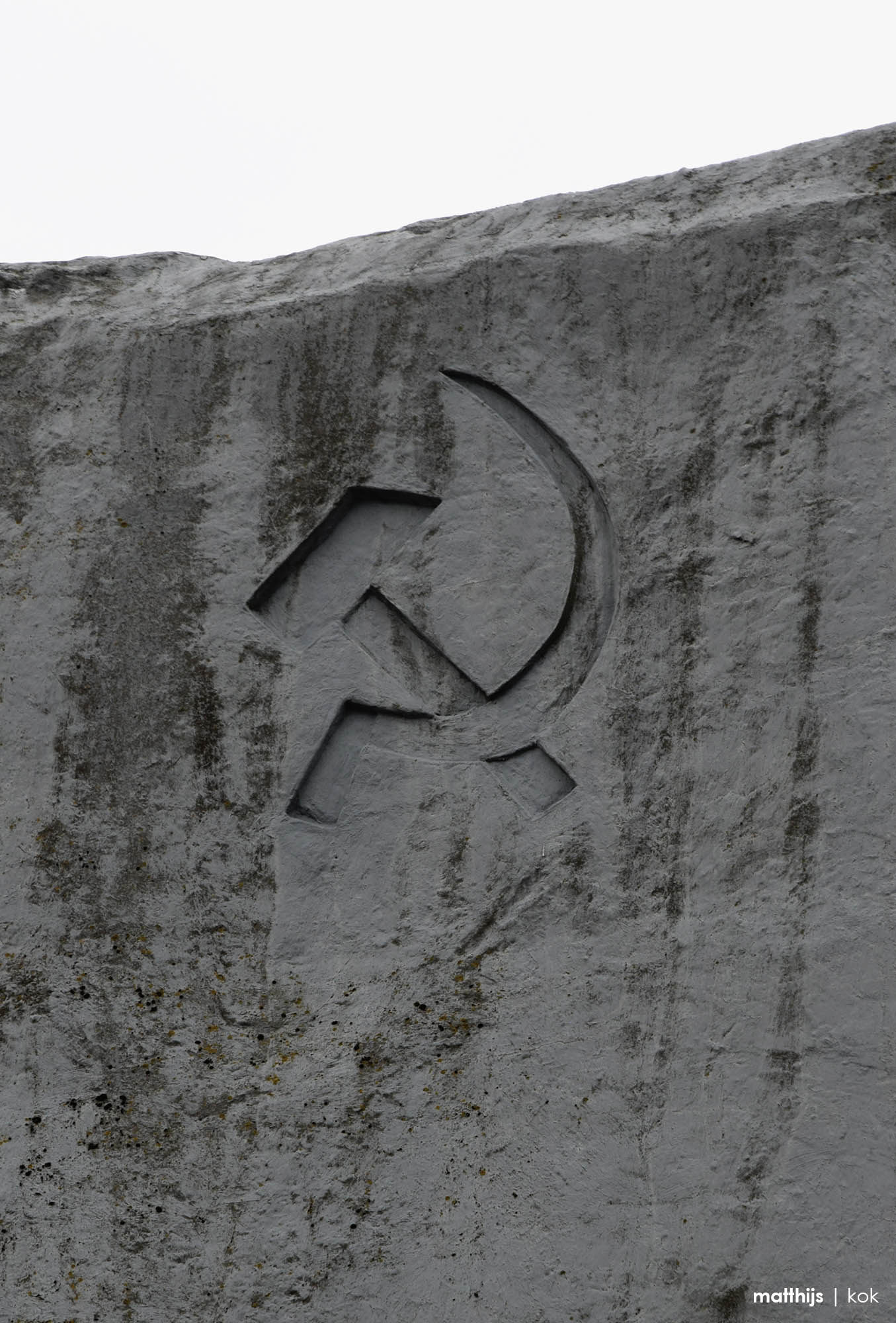 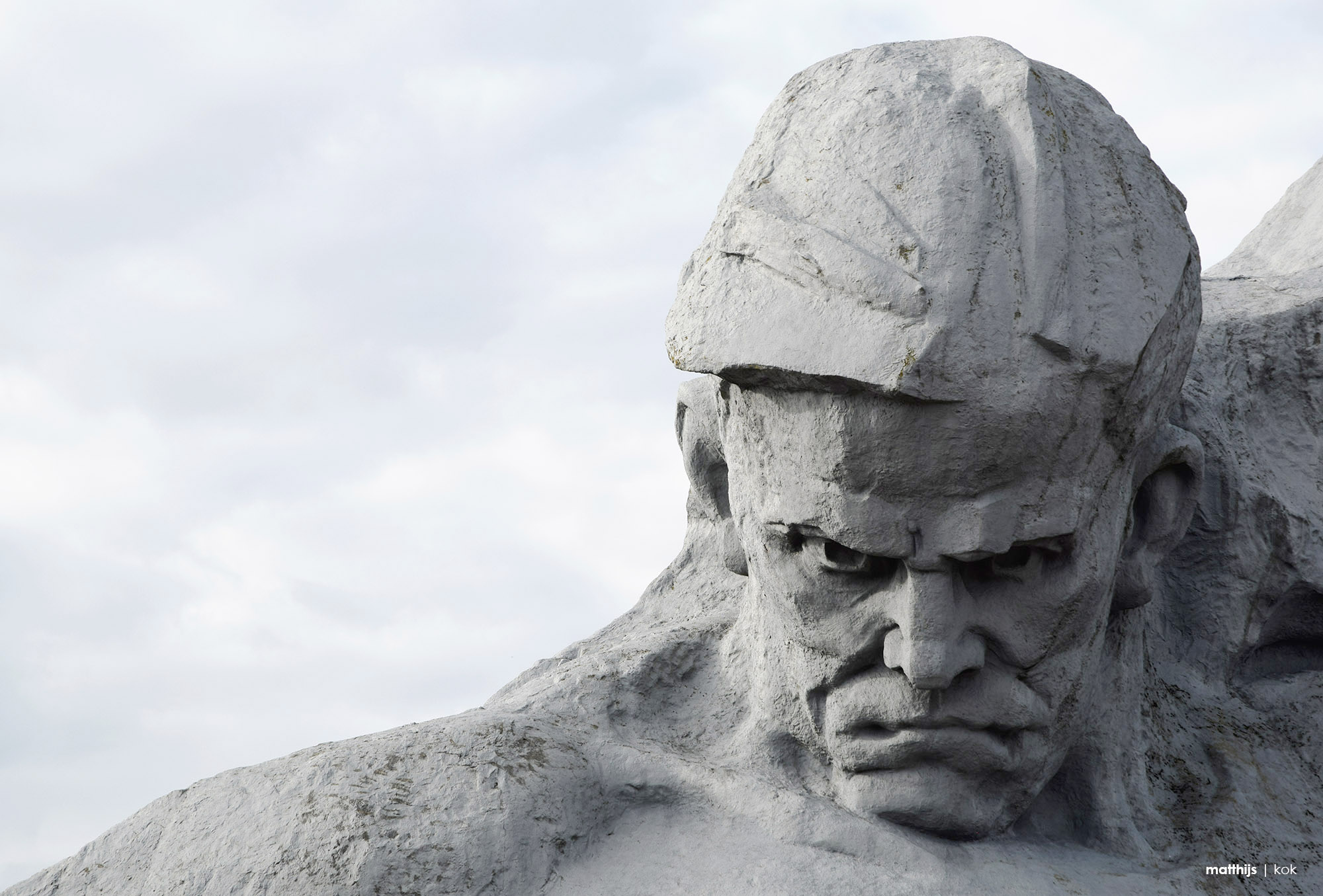 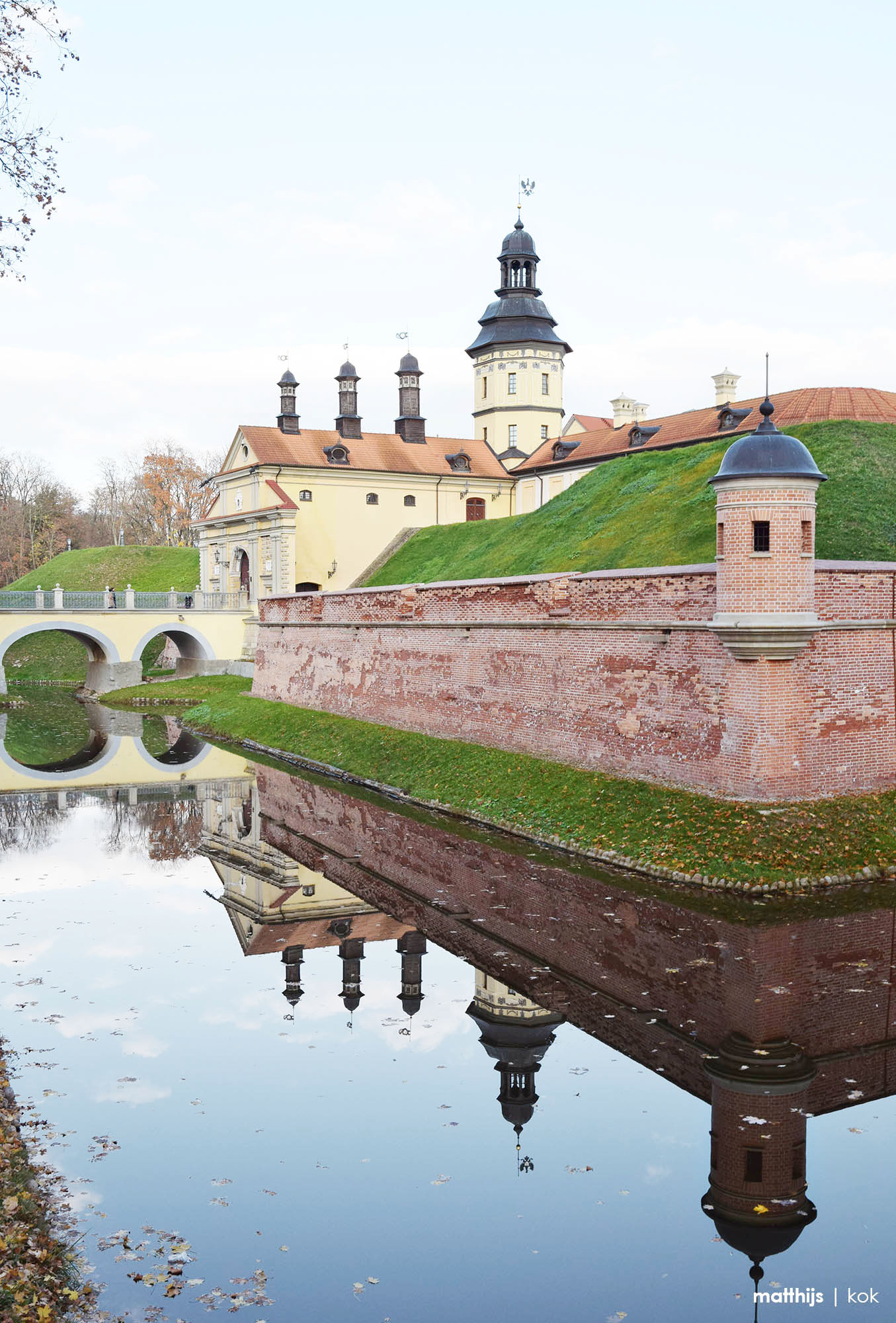 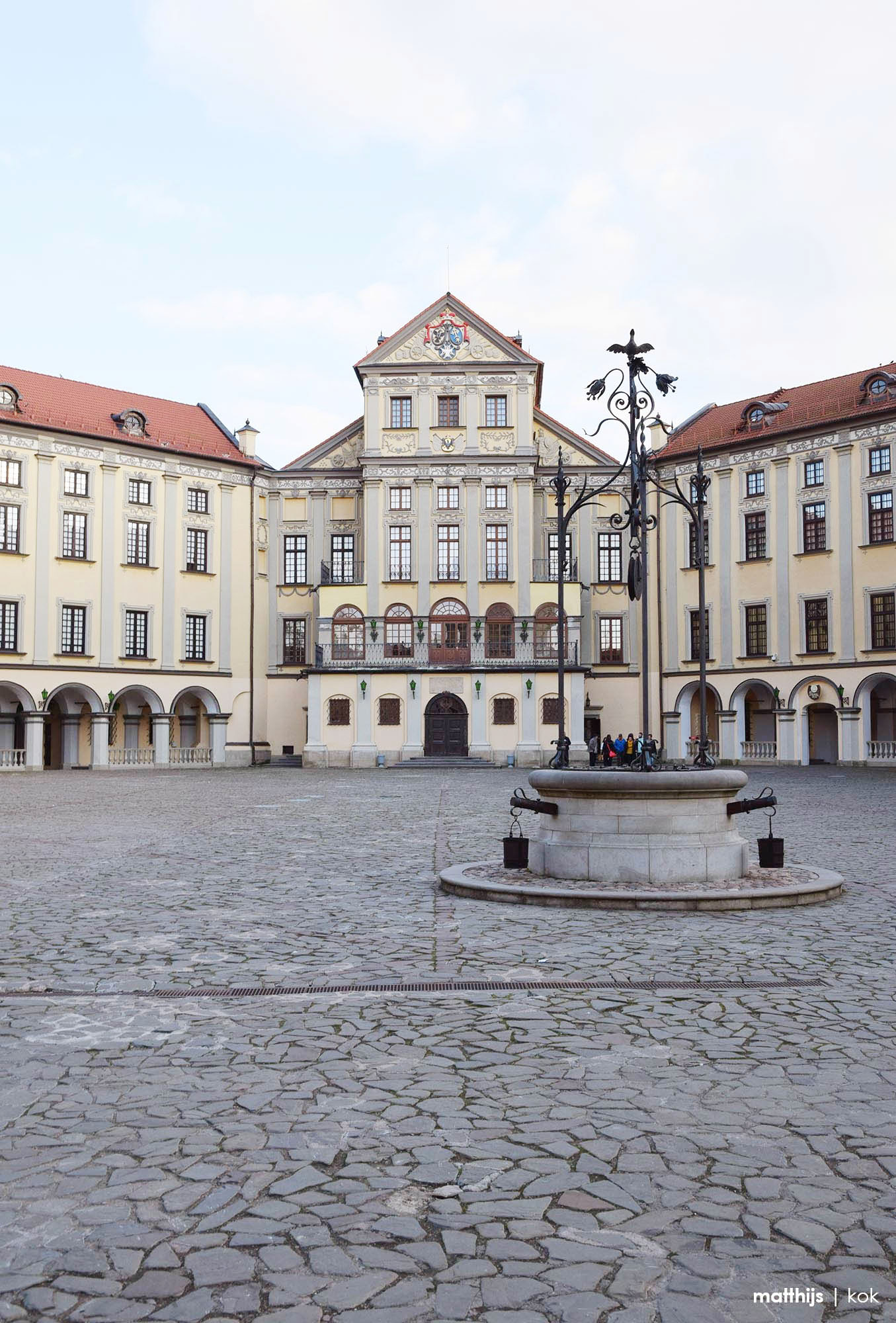 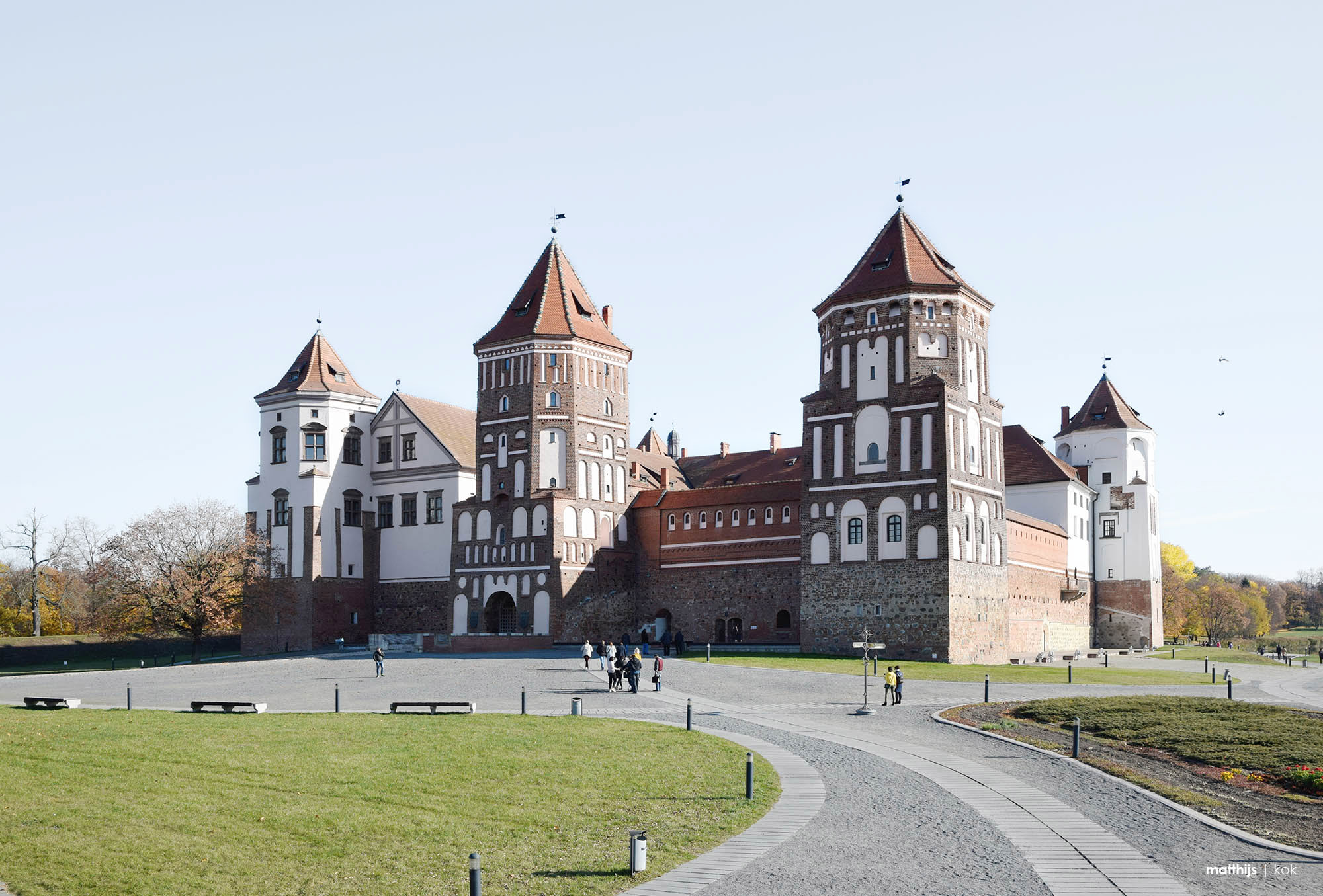