Plovdiv is the second-largest city in Bulgaria and is well known as the City of the Seven Hills. Plovdiv is Europe’s oldest continuously inhabited city and it is best loved for its enchanting old town, packed with cobbled streets and colourful 19th-century mansions that are now house-museums, galleries and restaurants. Plovdiv has a fair number of well-preserved Roman ruins, the most important of which is the Roman amphitheatre, built in the saddle between two hills overlooking the ancient city. 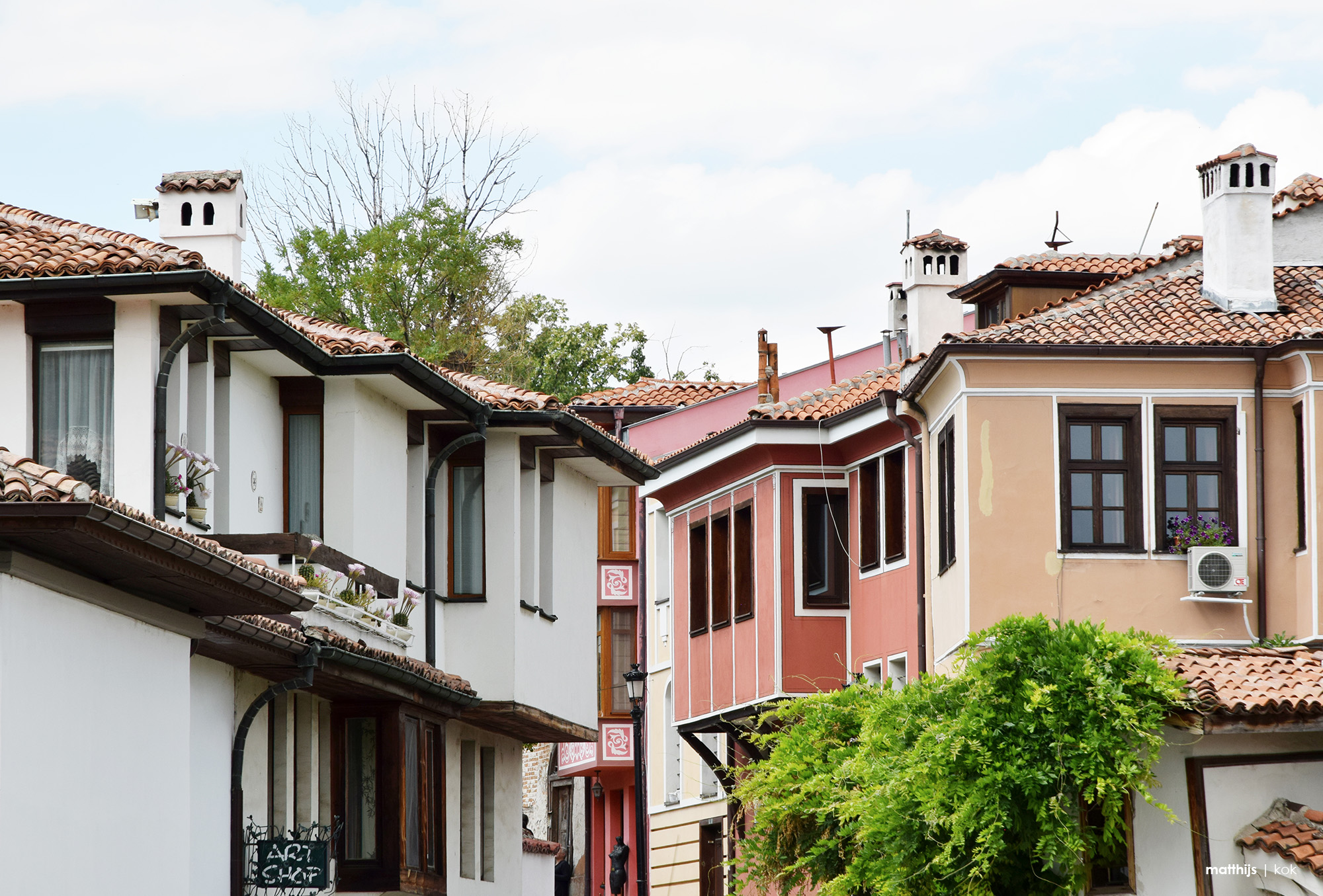 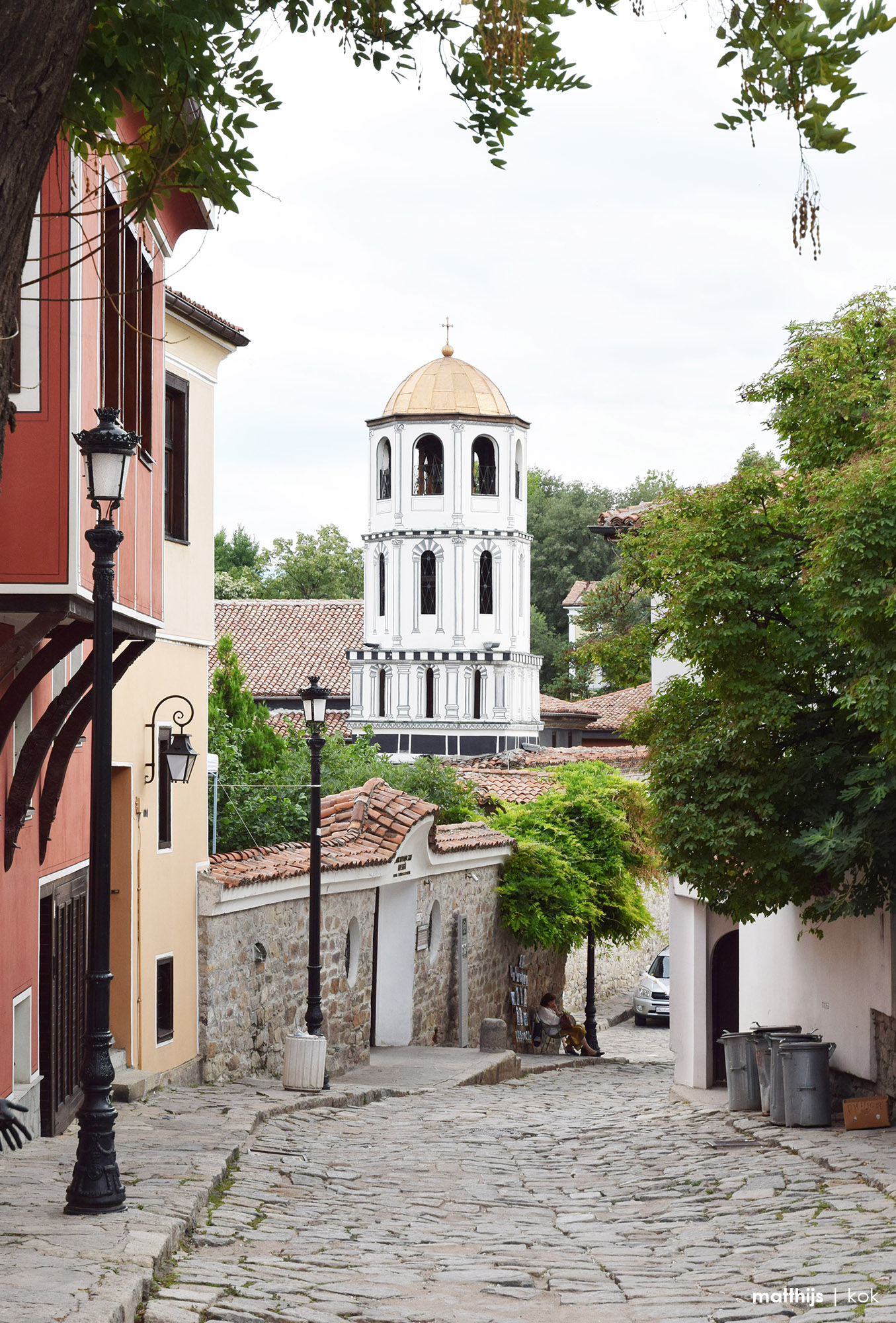 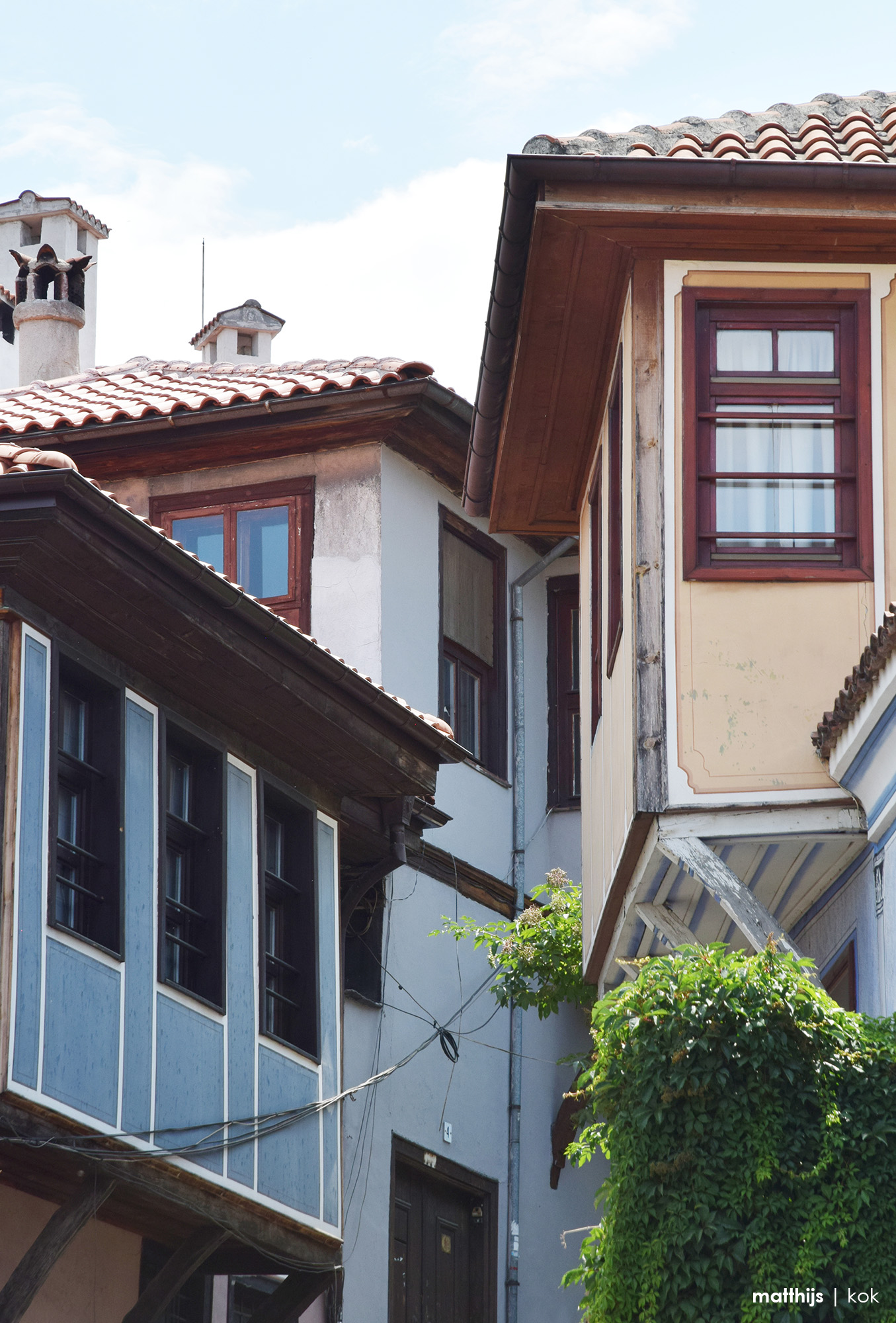 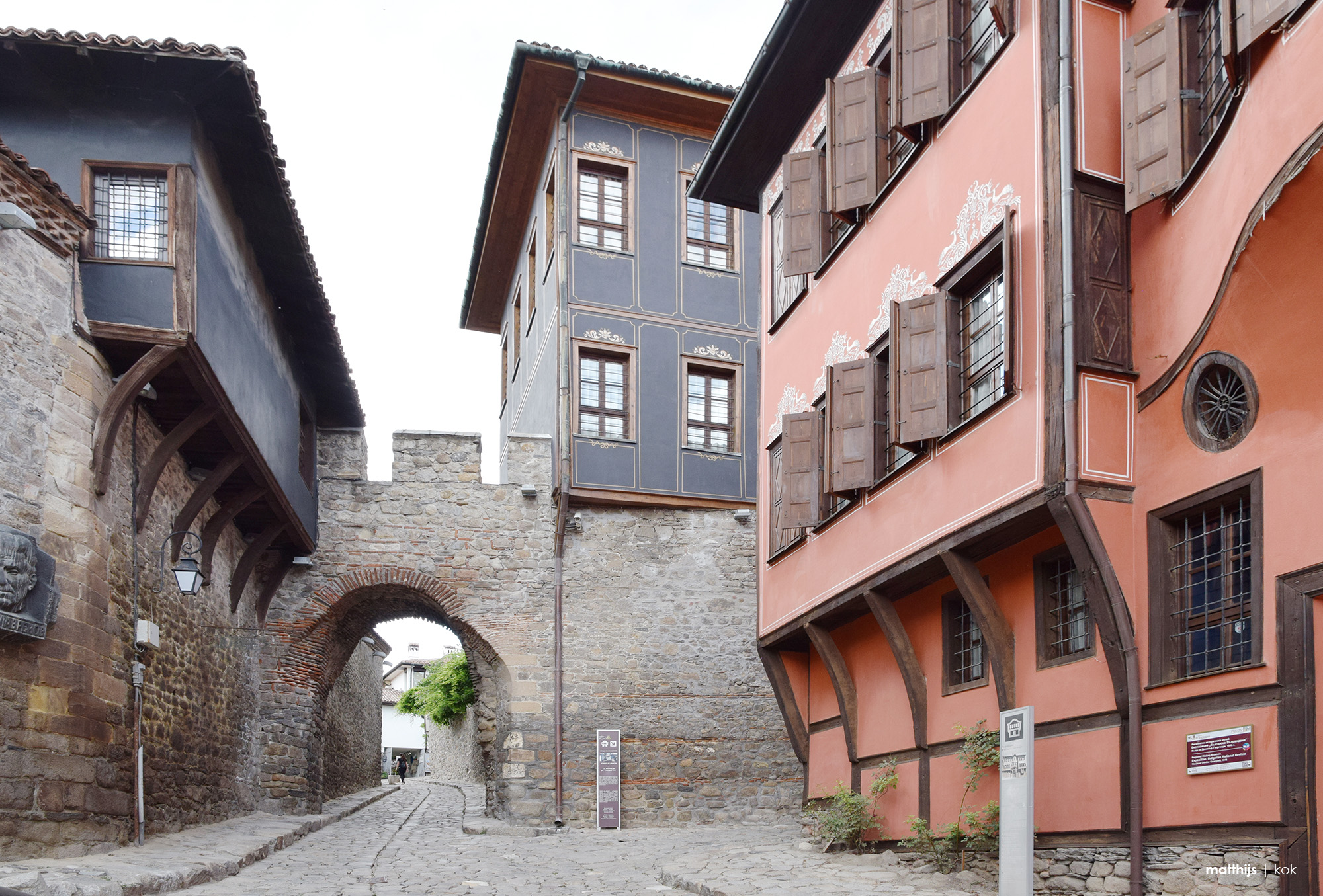 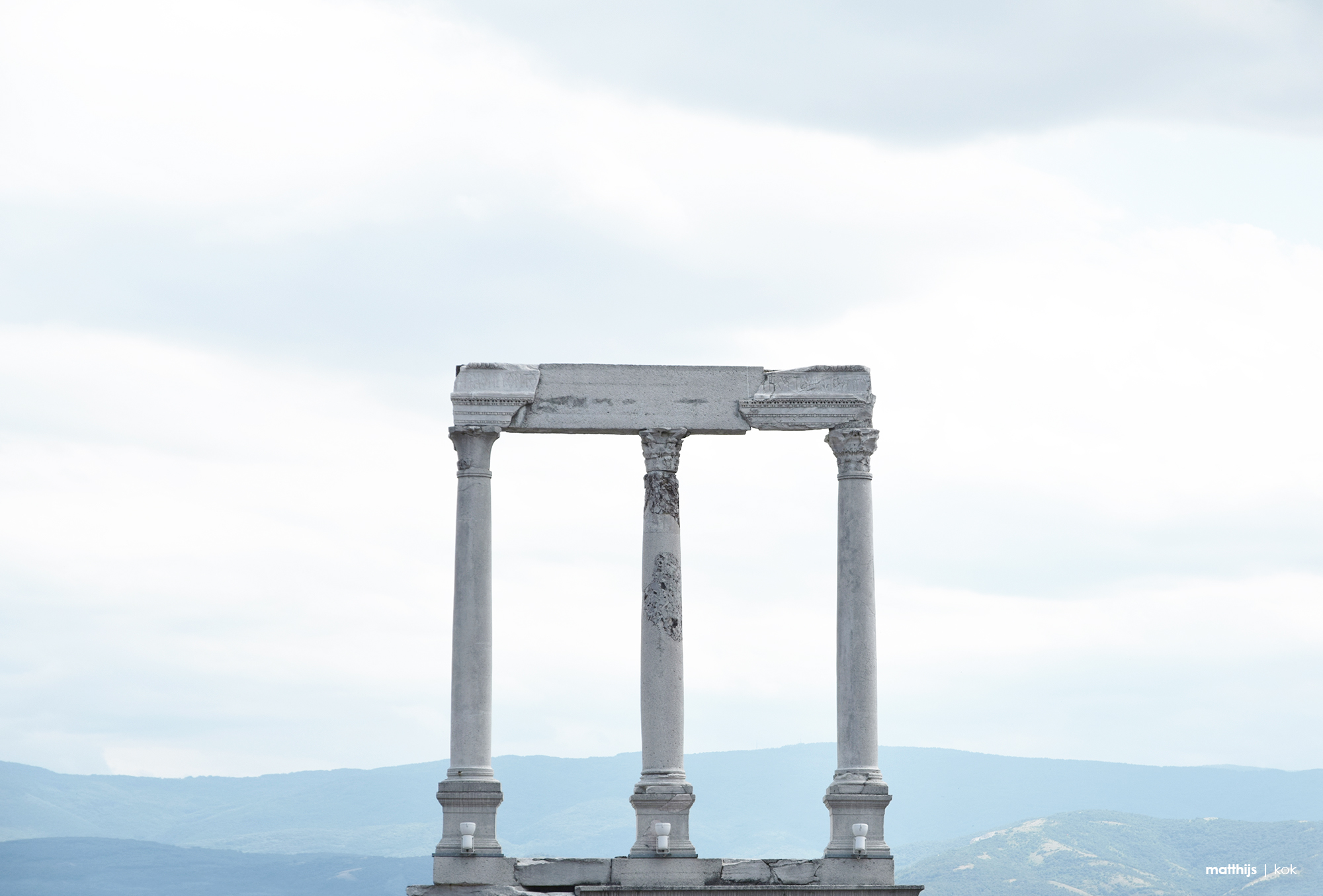 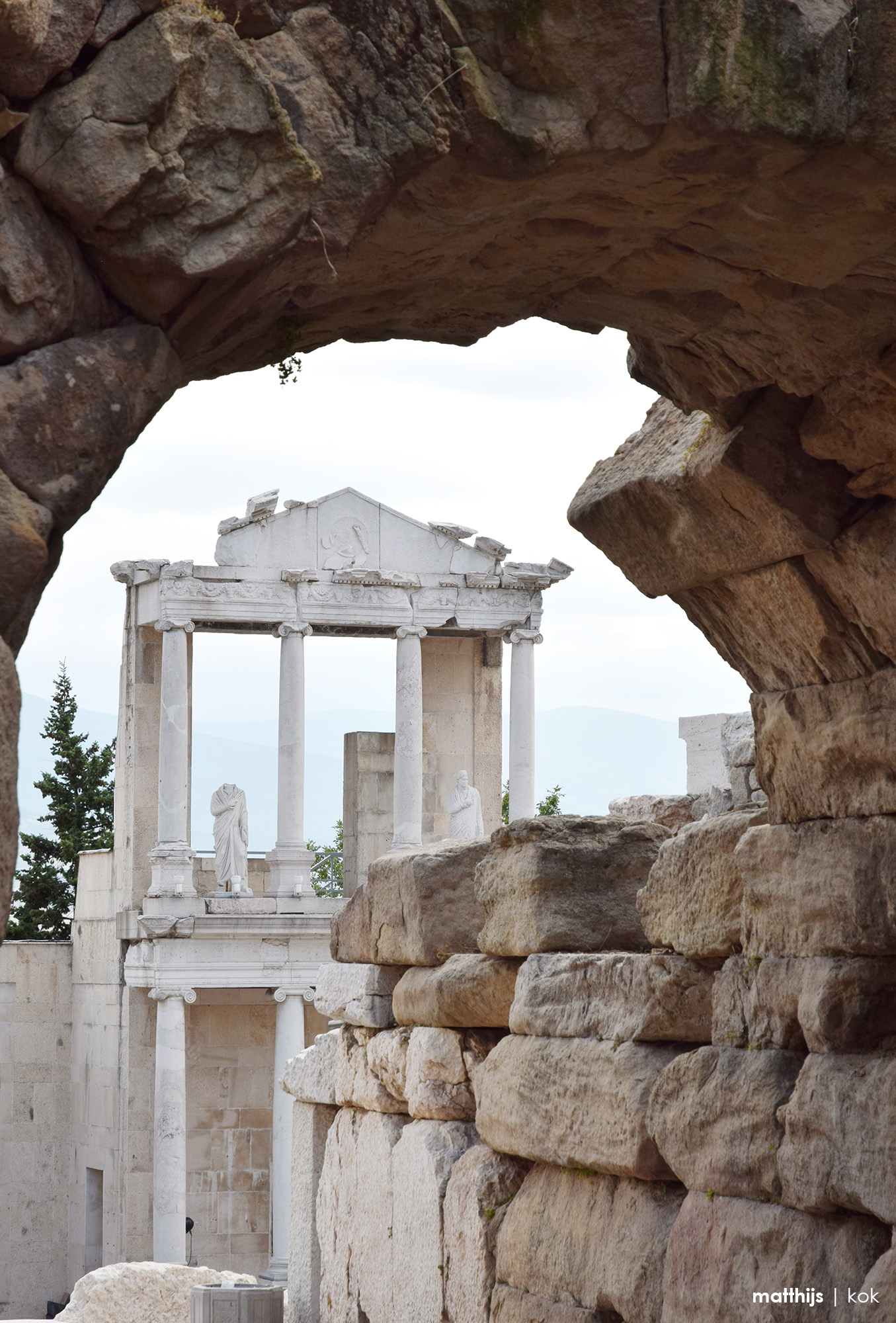 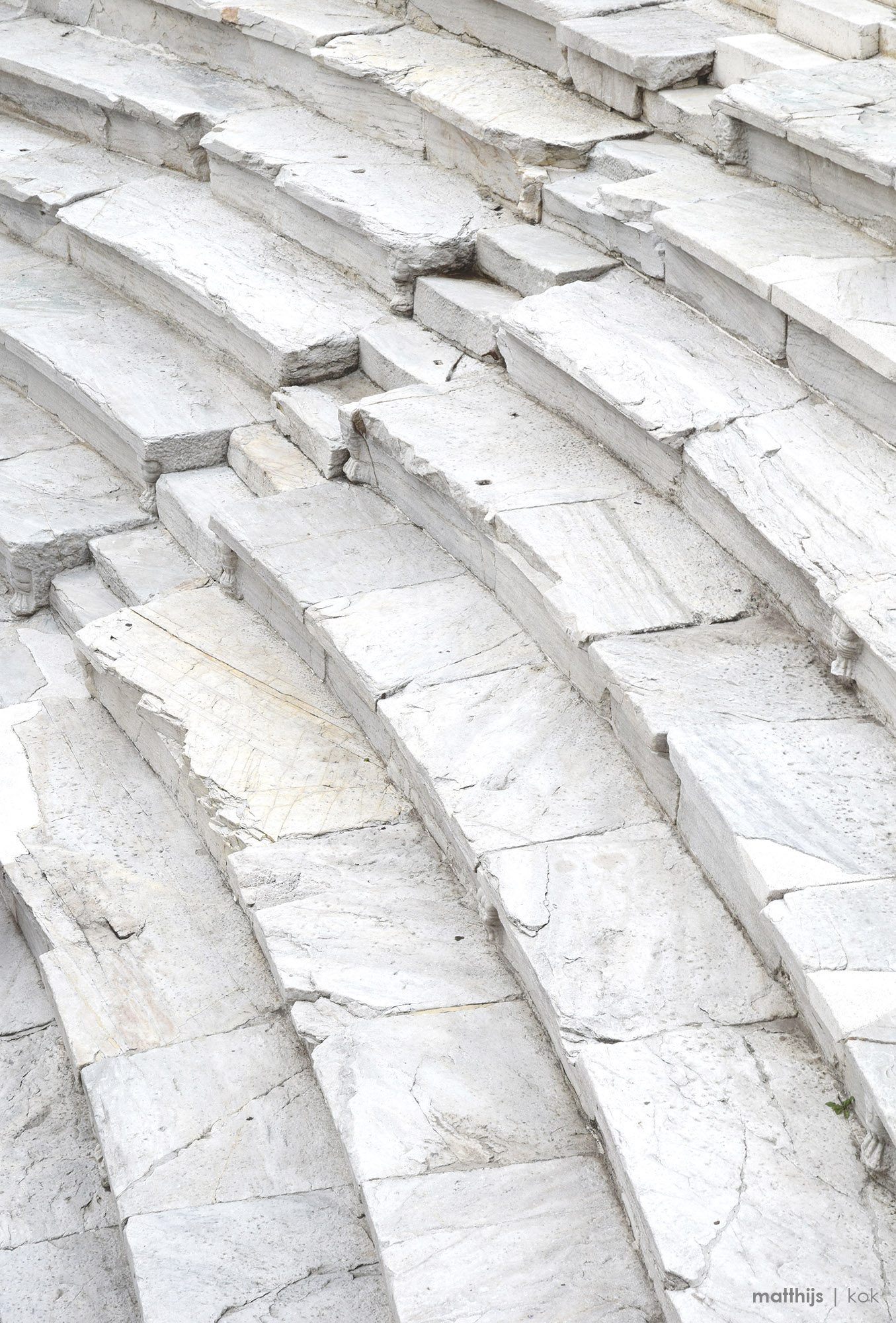 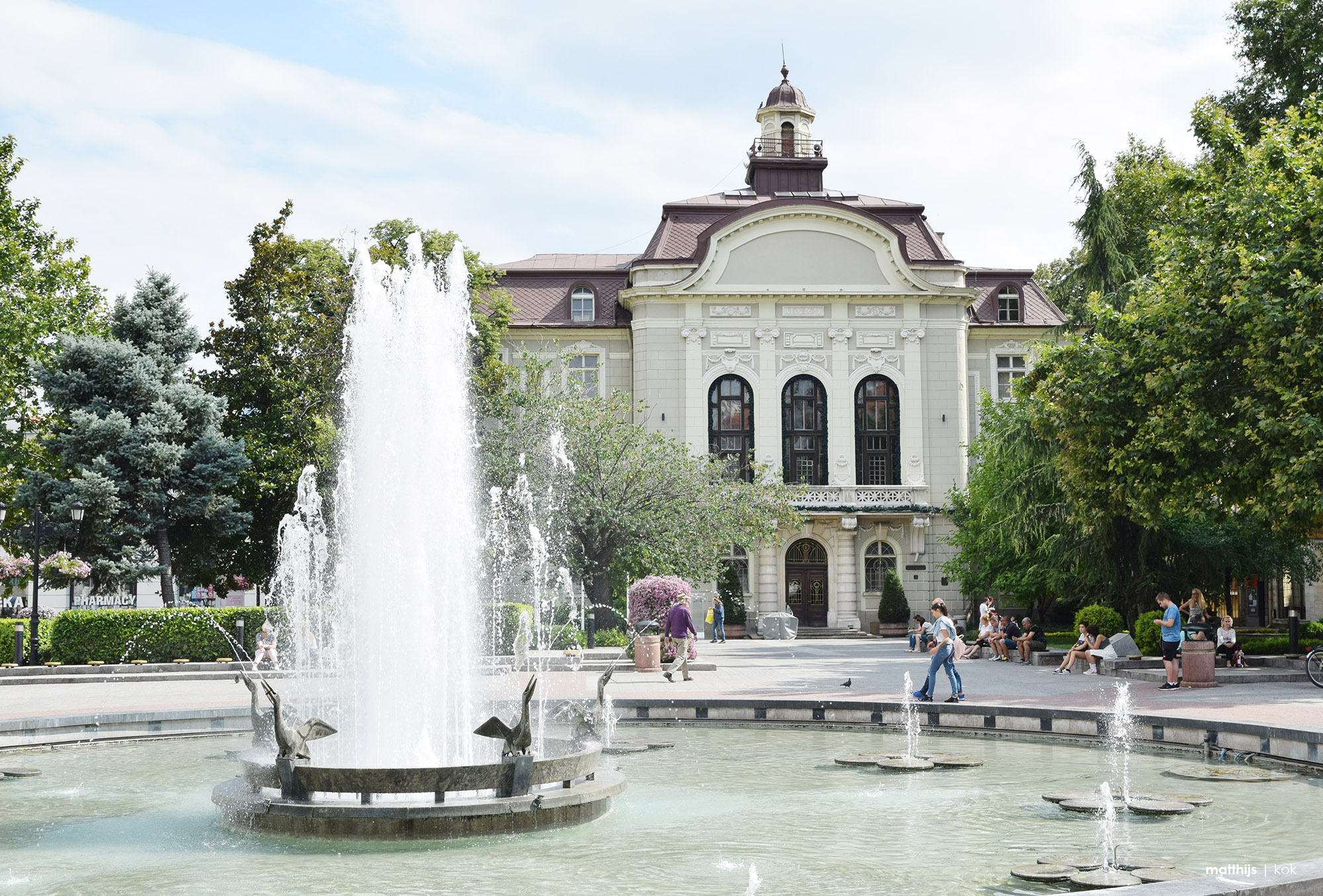 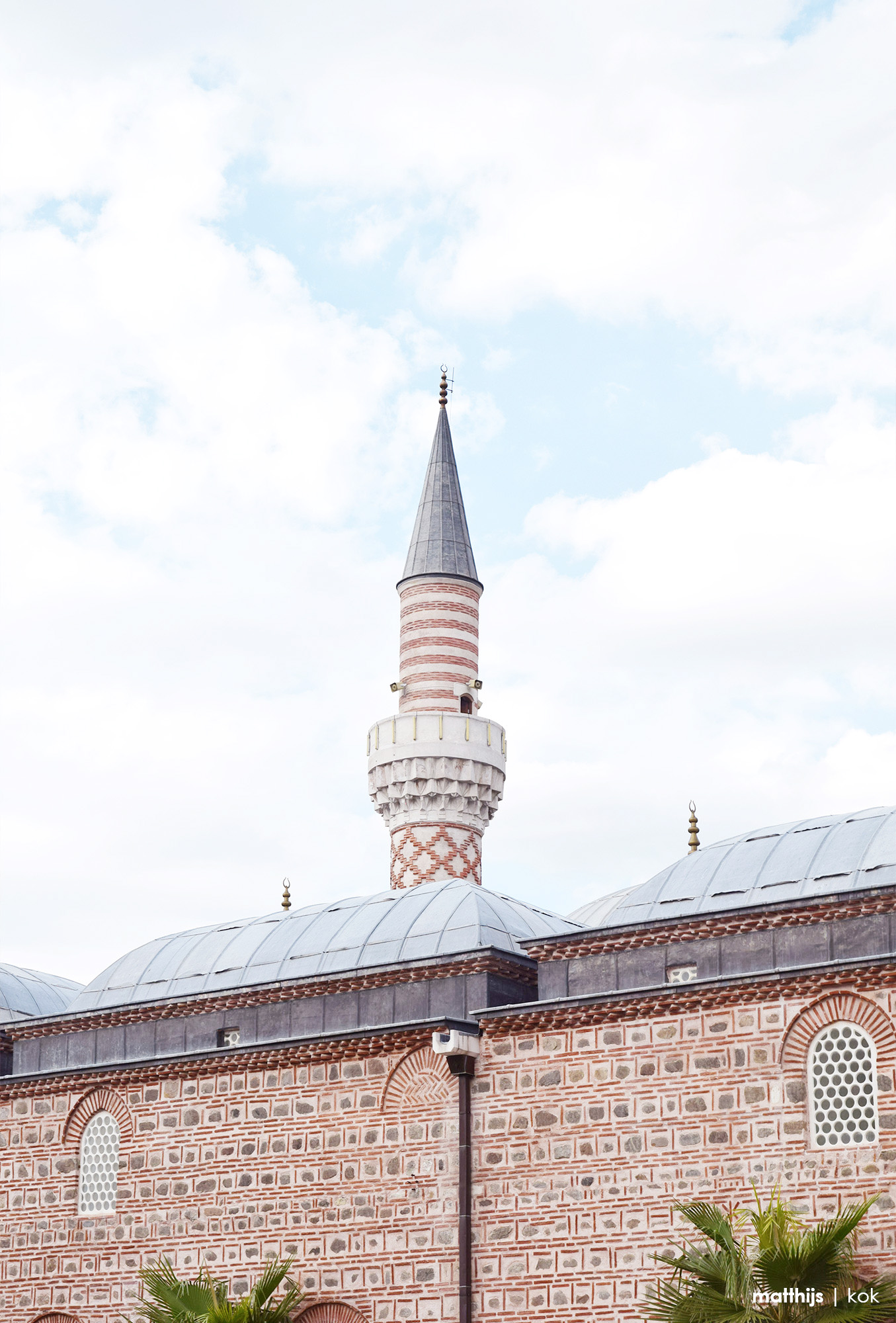 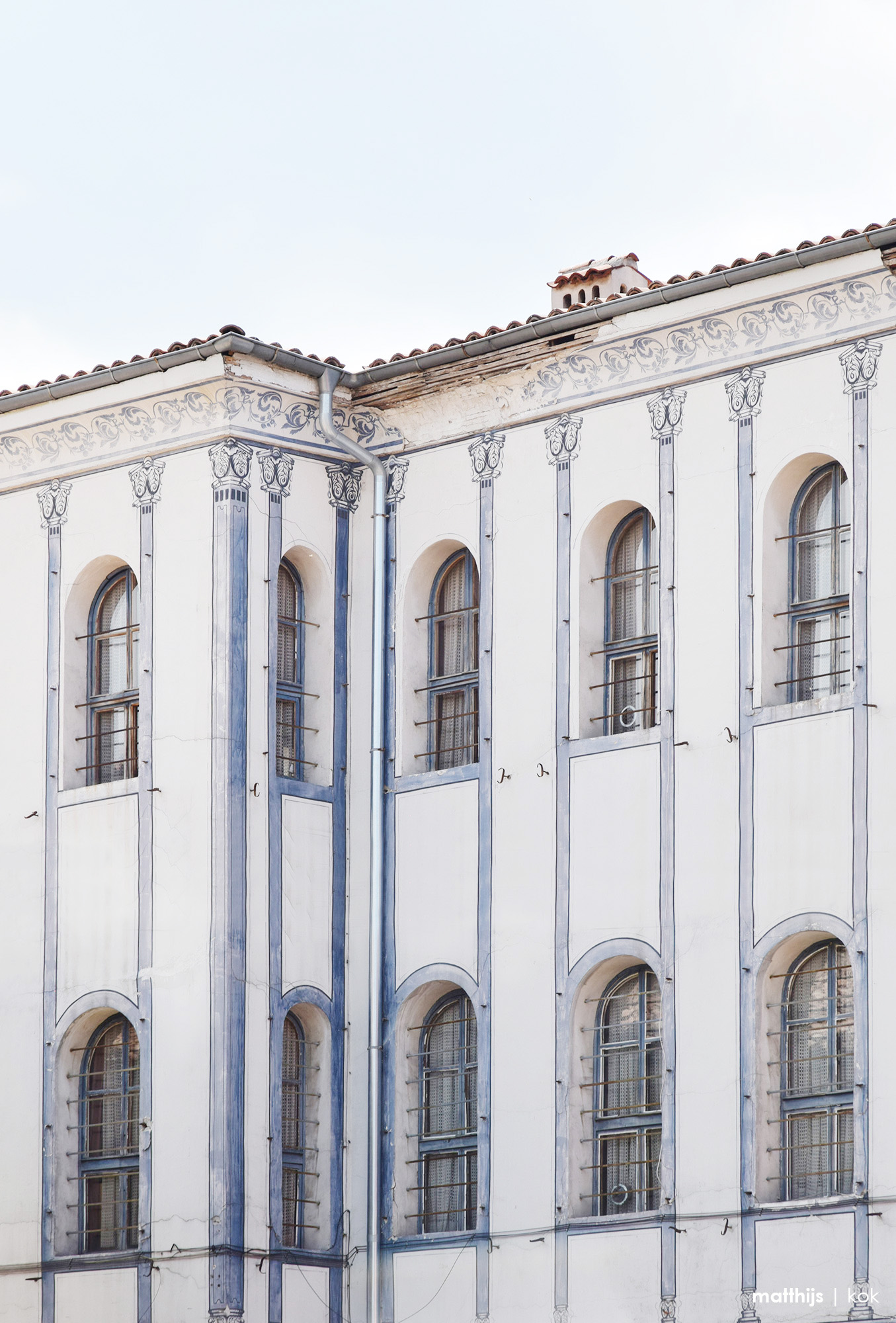 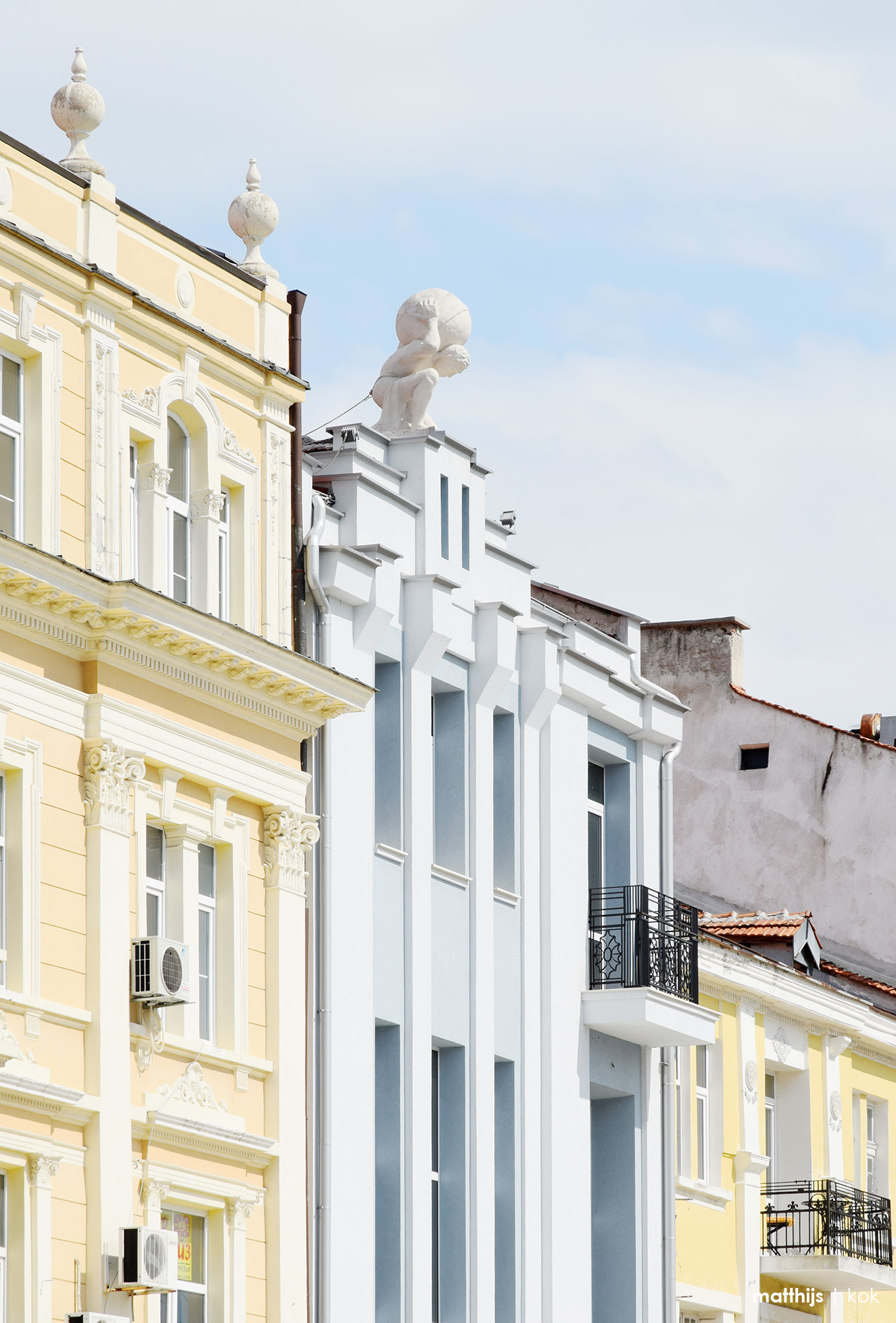 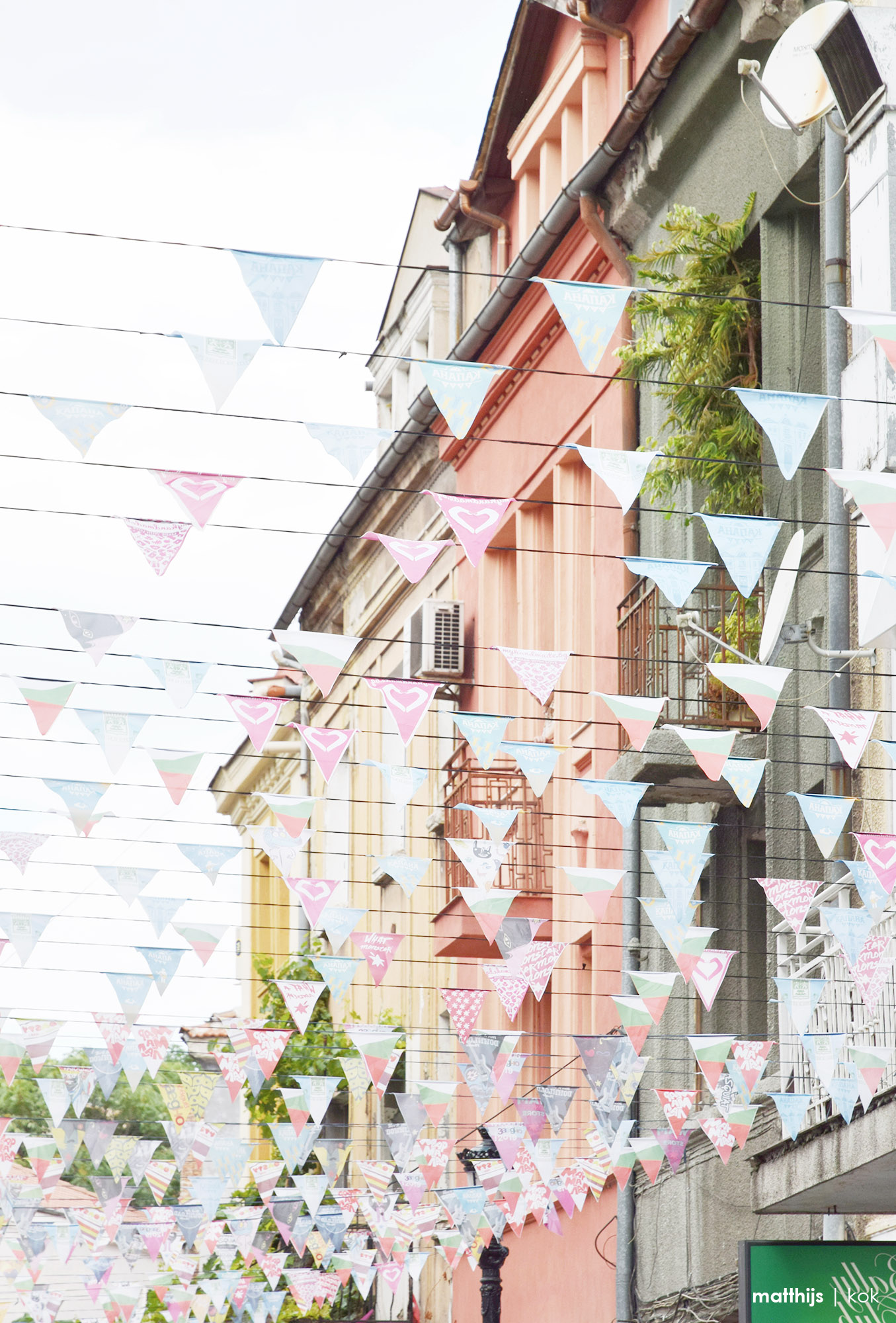 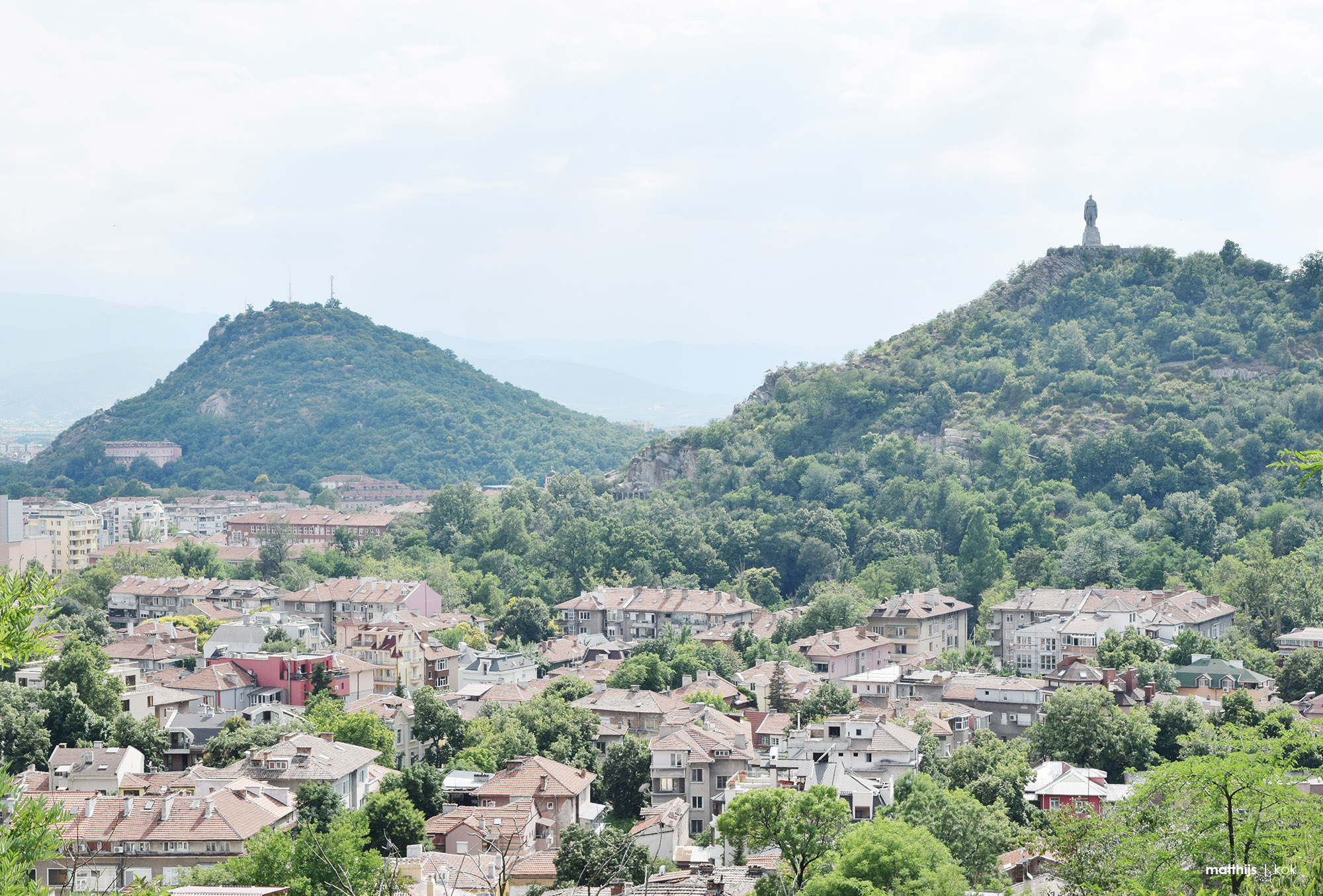