While Chişinău’s origins date back six centuries, much of Chişinău was leveled in WWII. The Soviets rebuilt it into what you see today: grandiose Stalinist architecture mixed with gloriously brutal modernism from the later Soviet period. A trip to Moldova shouldn’t overlook Transnistria, also known as “the country that does not exist”, where the Soviet Union reigns supreme. 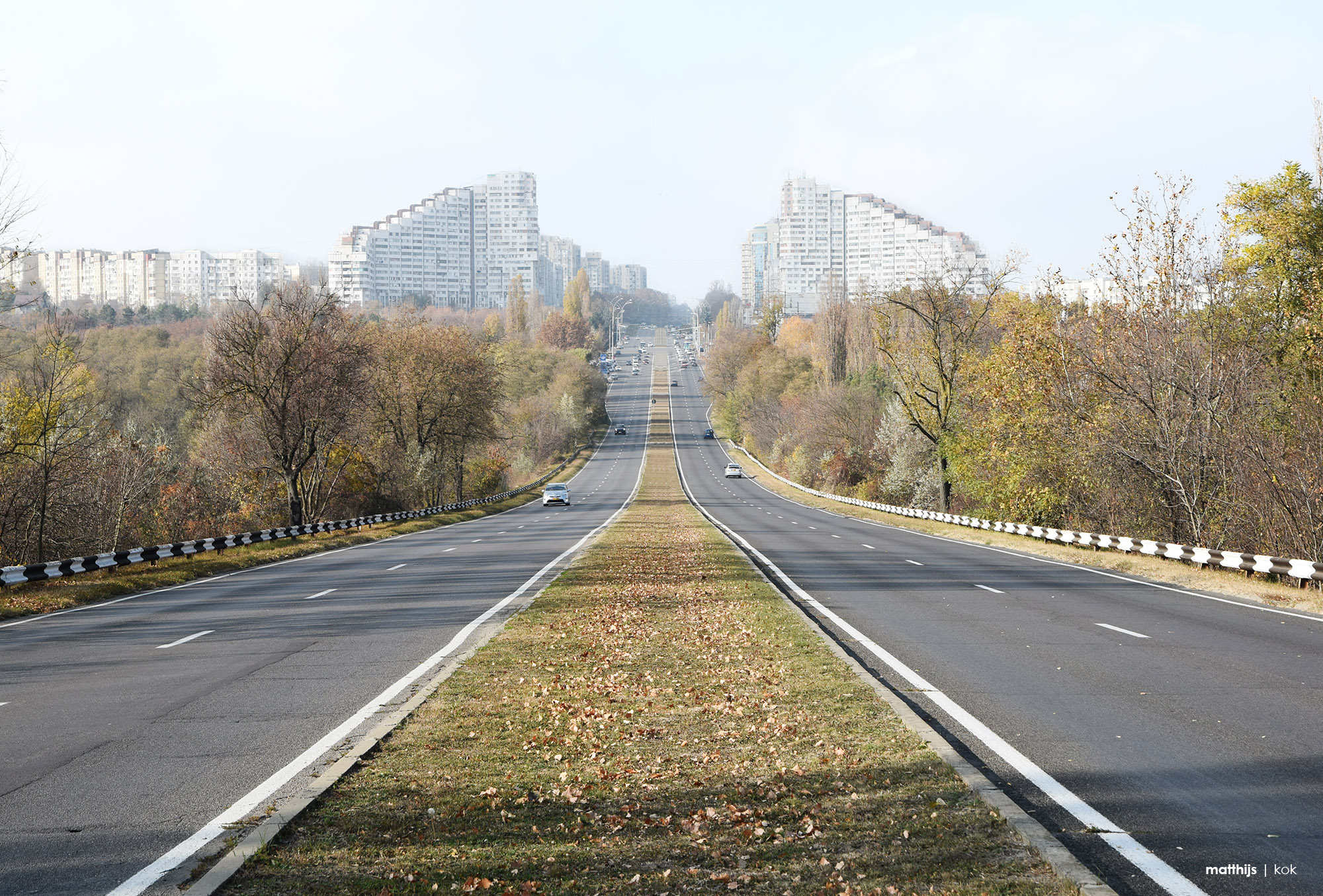 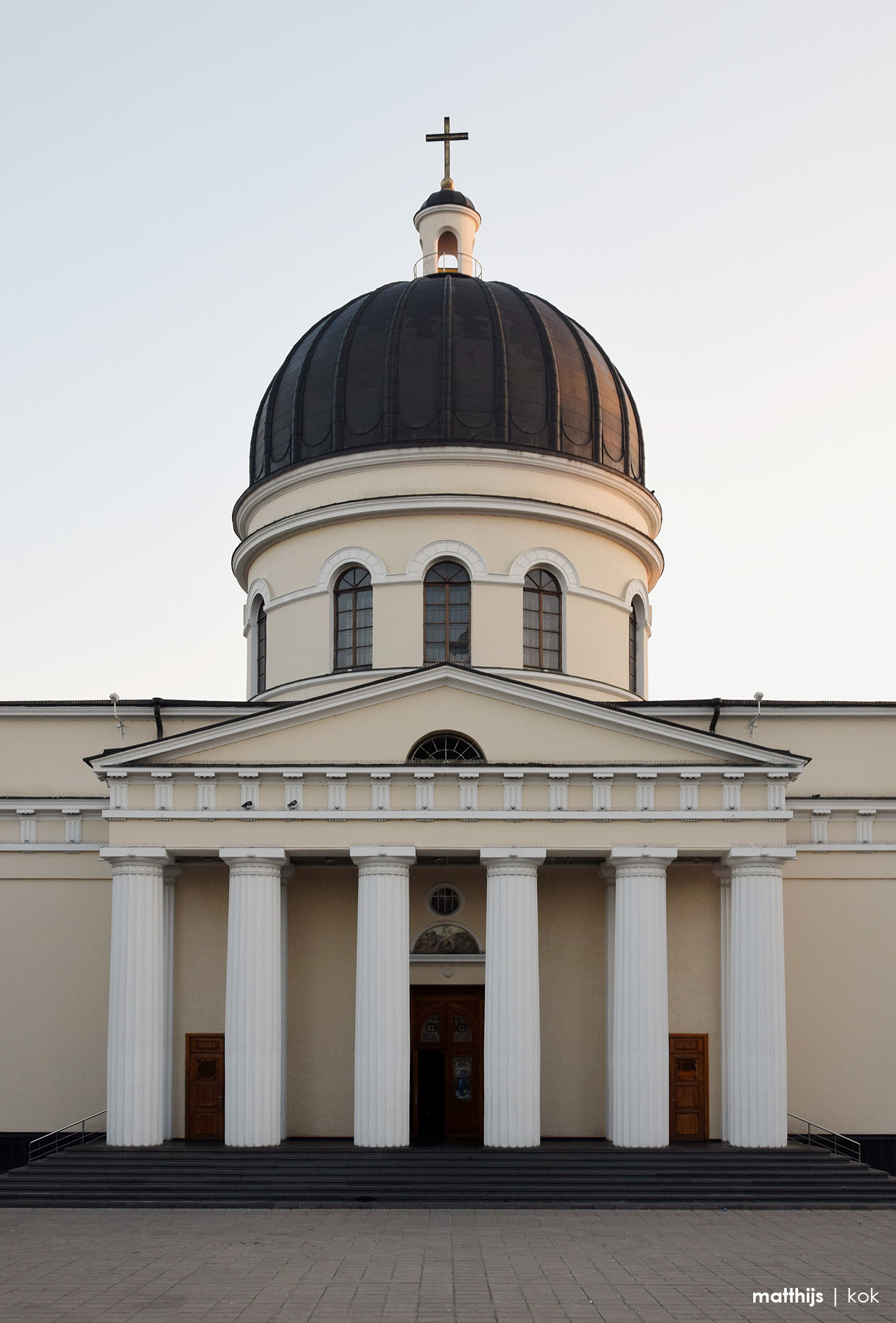 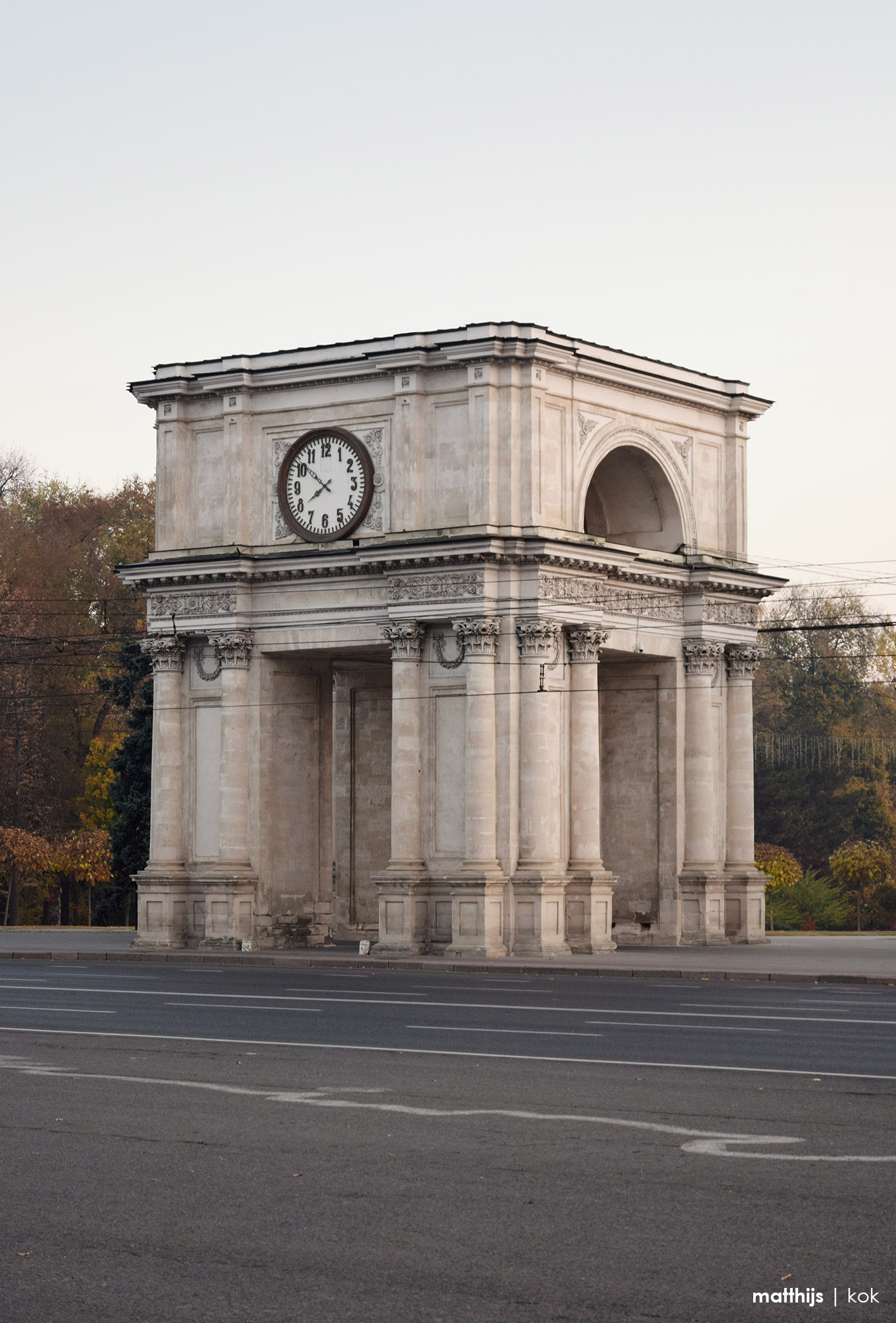 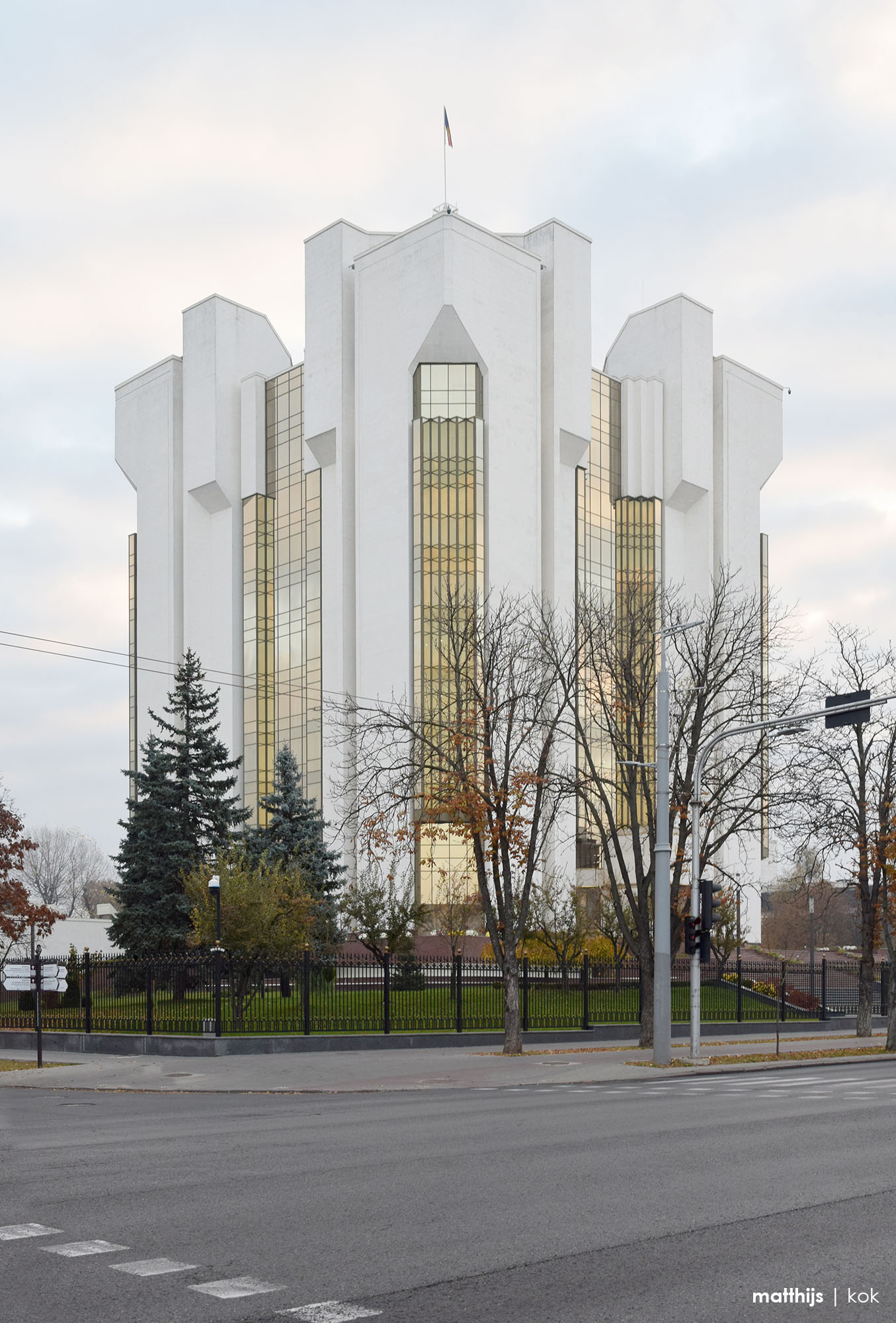 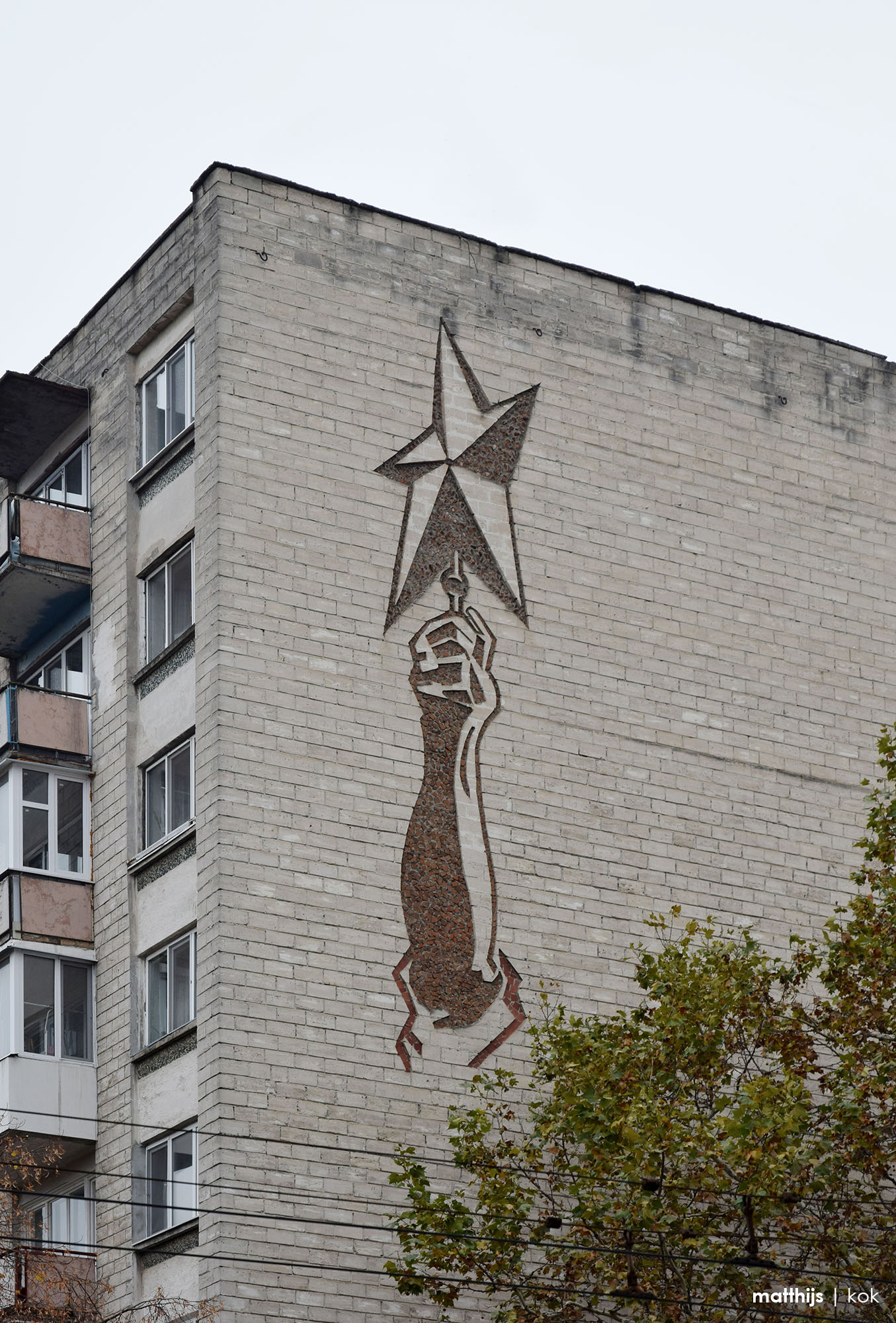 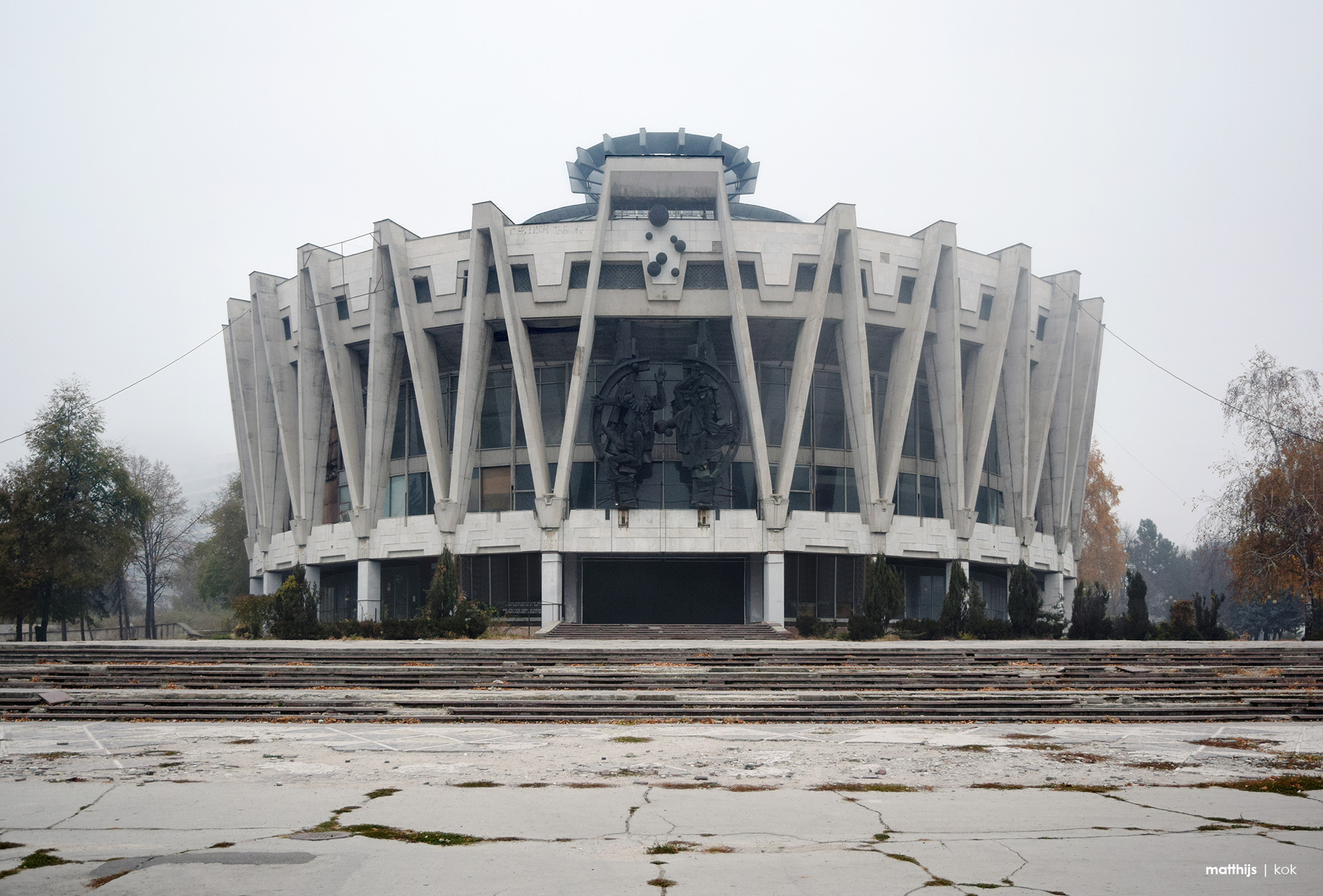 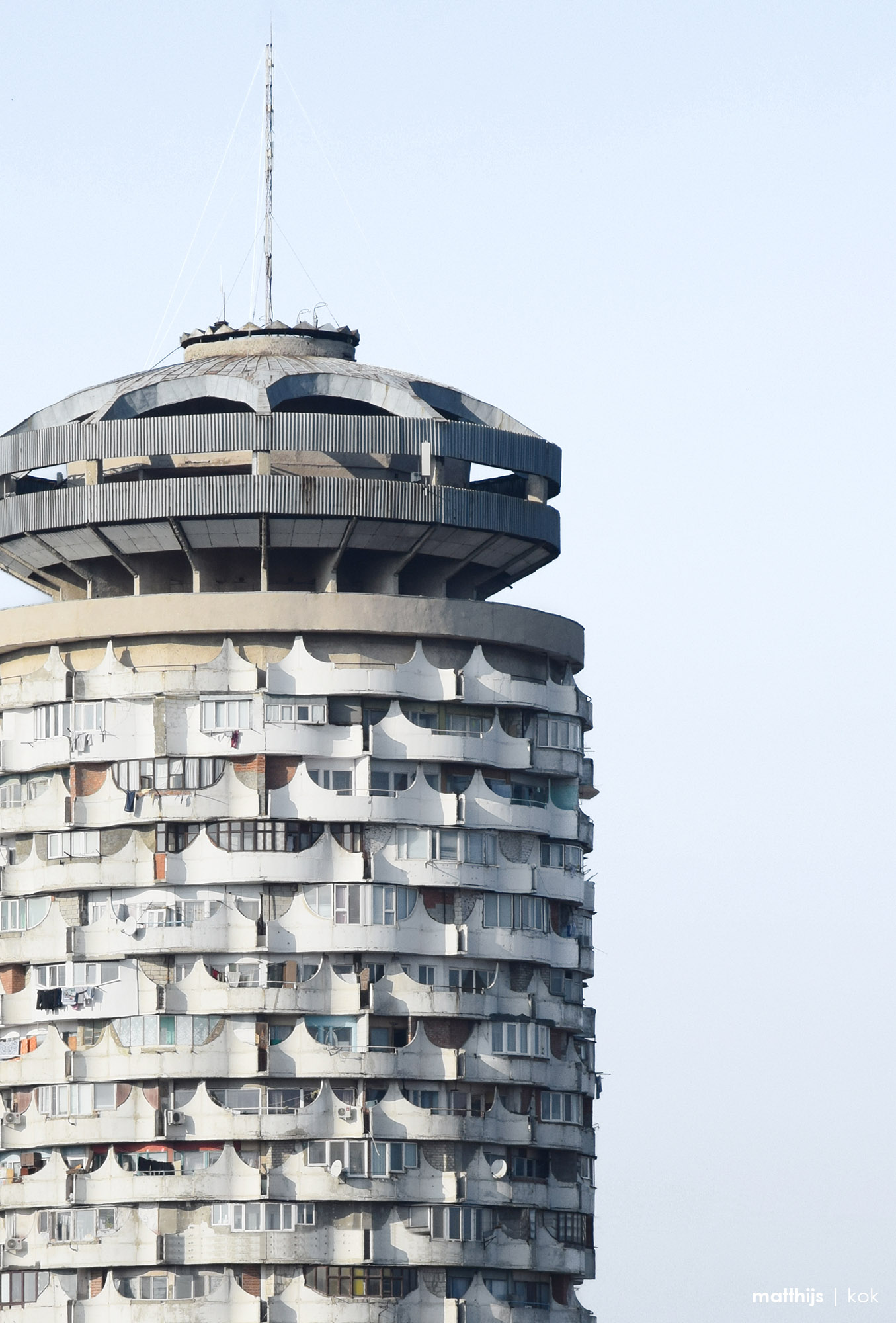 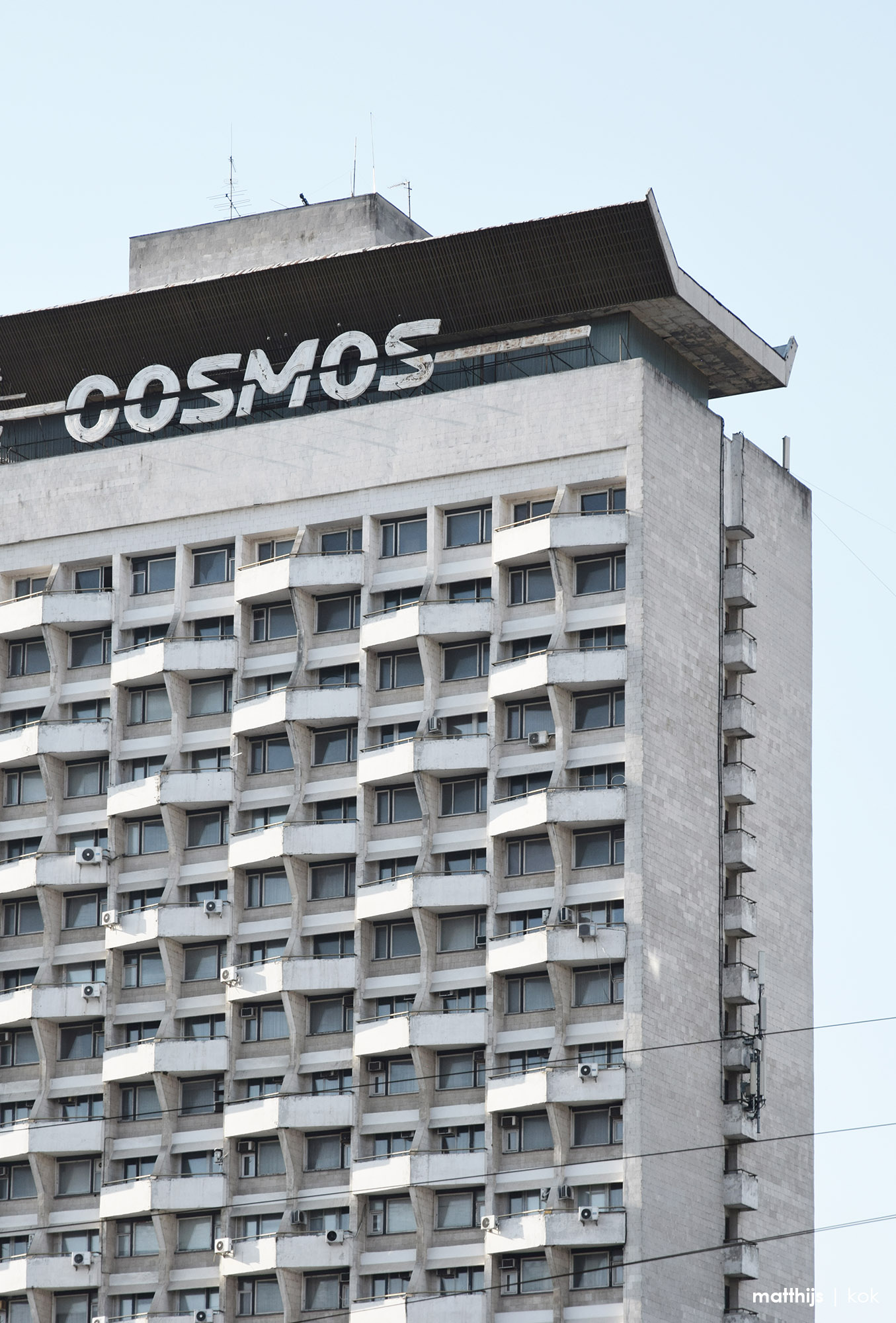 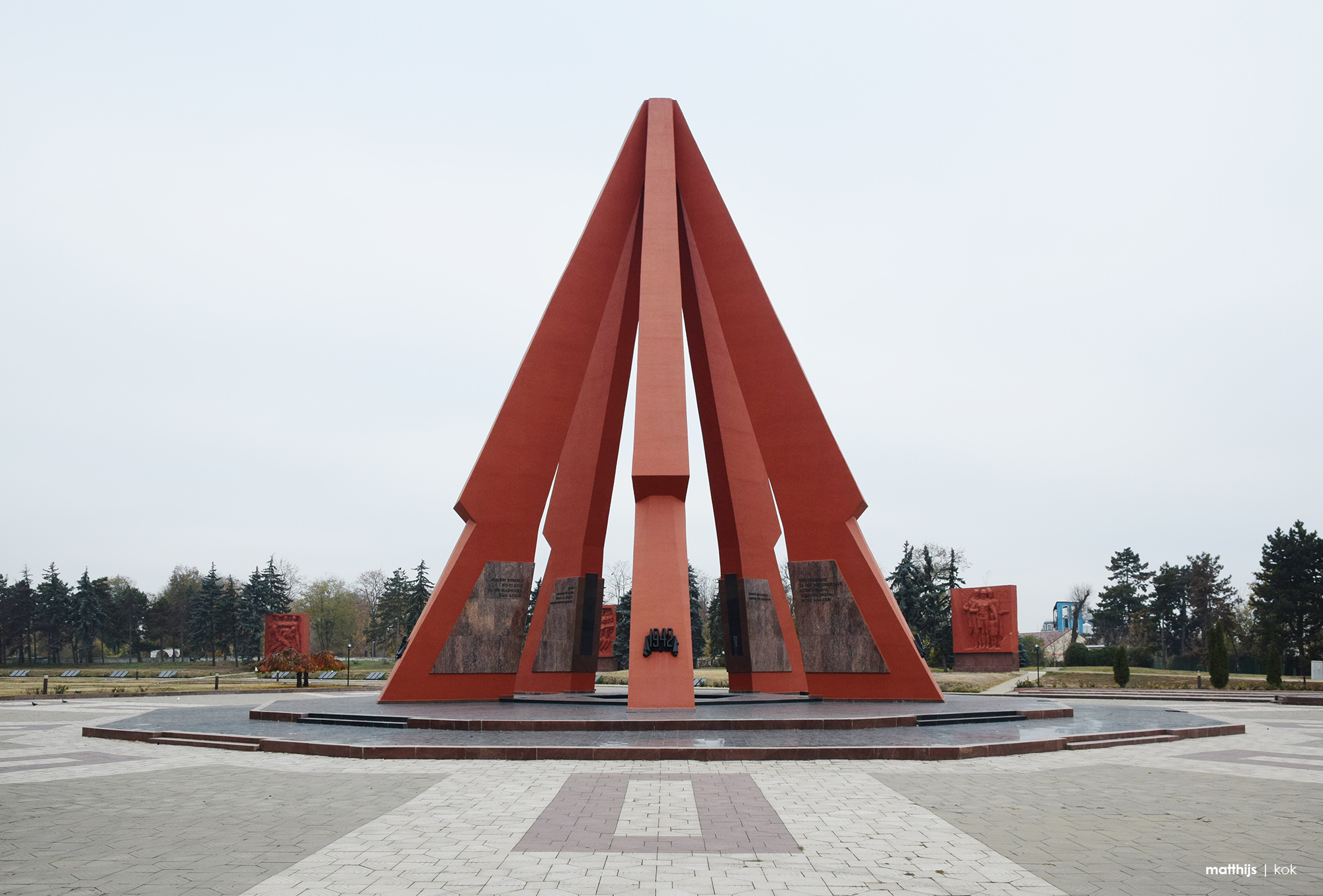 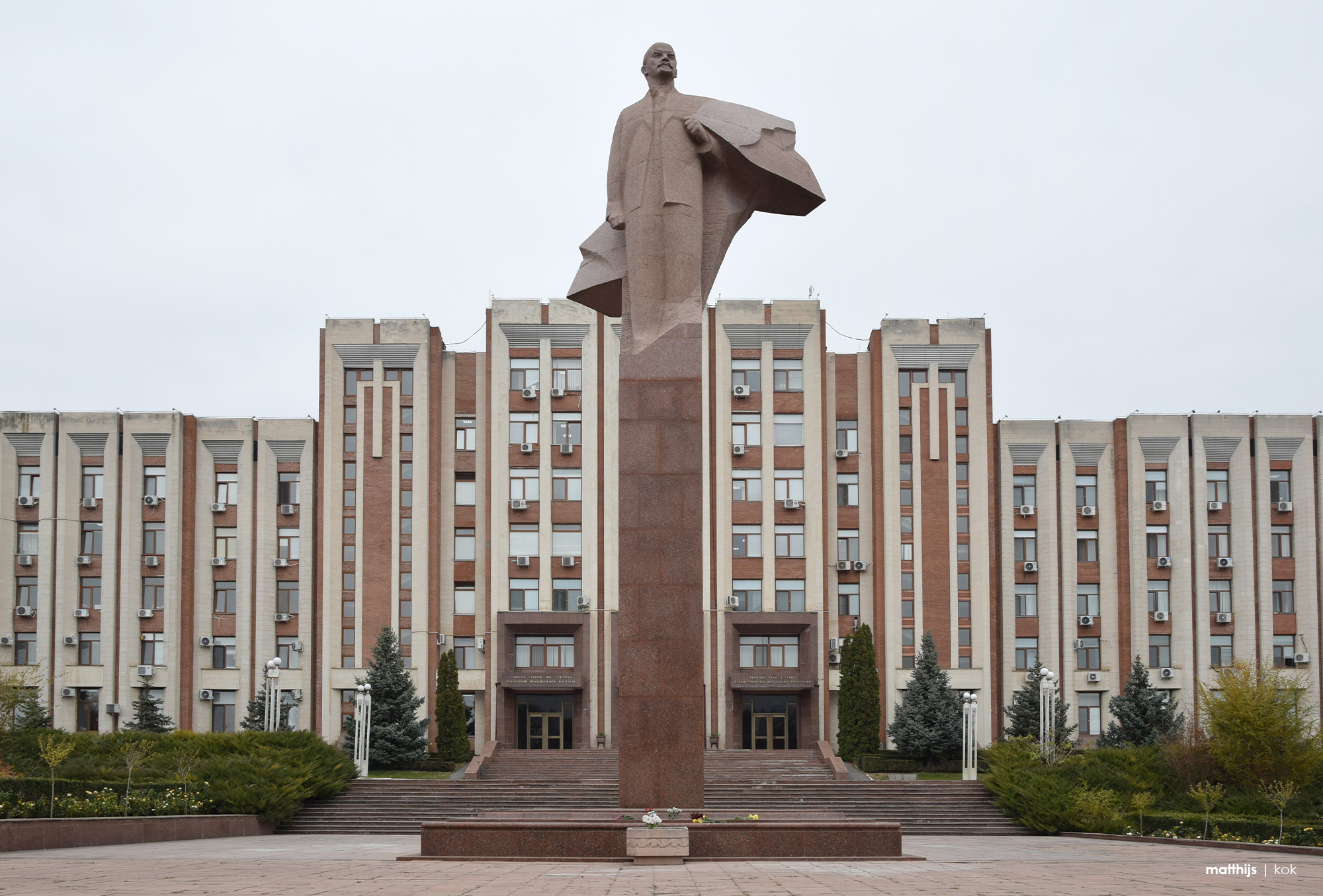 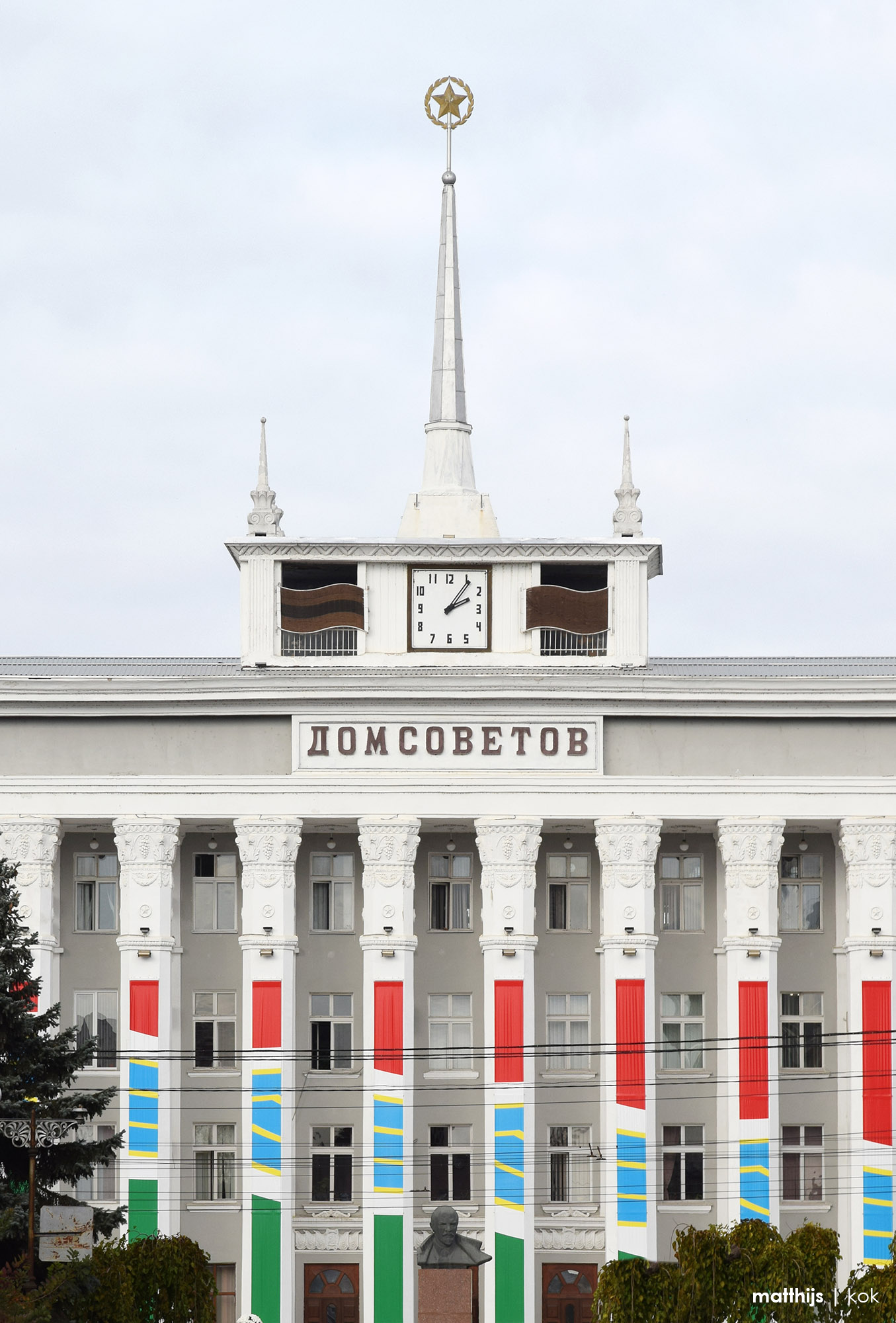 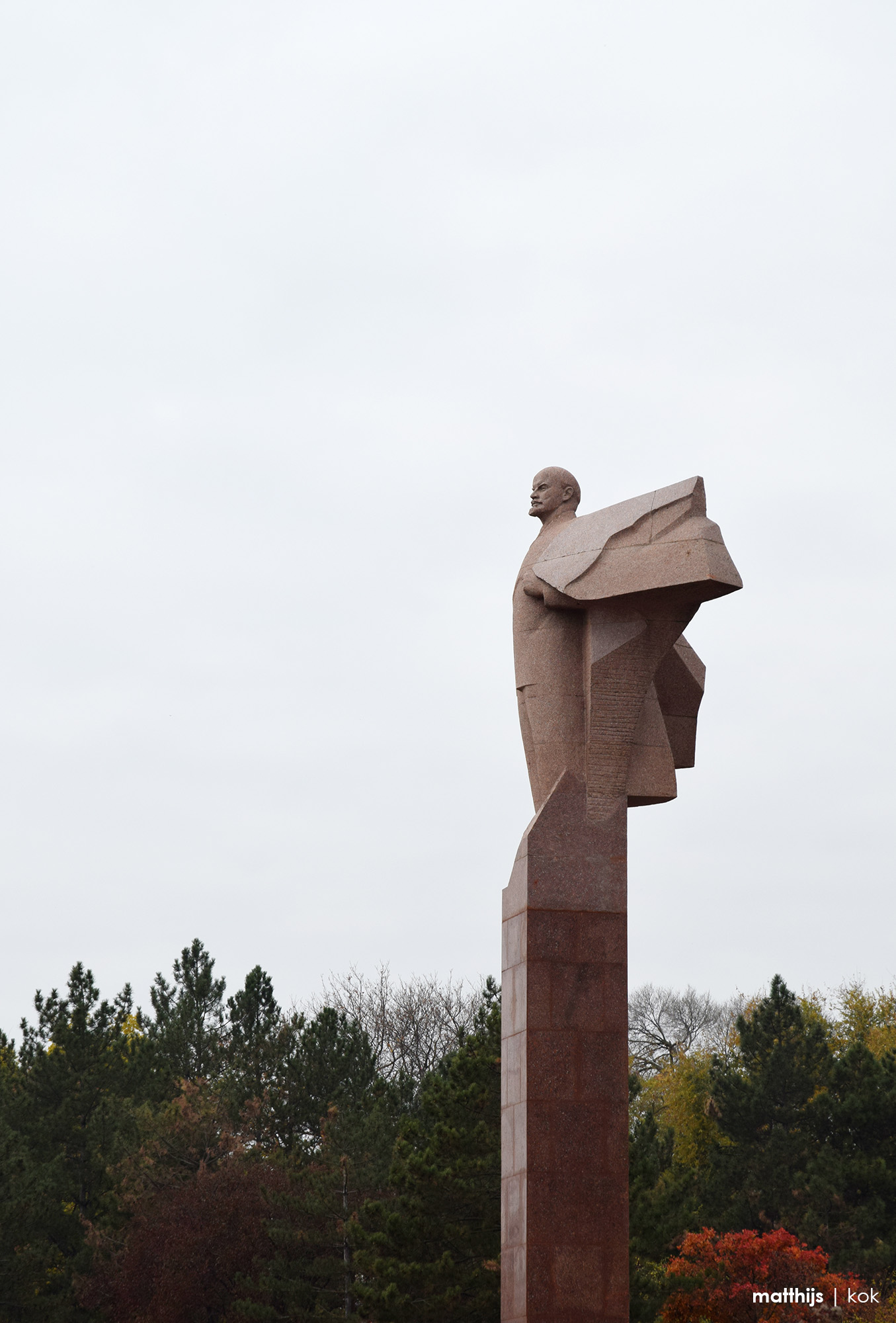 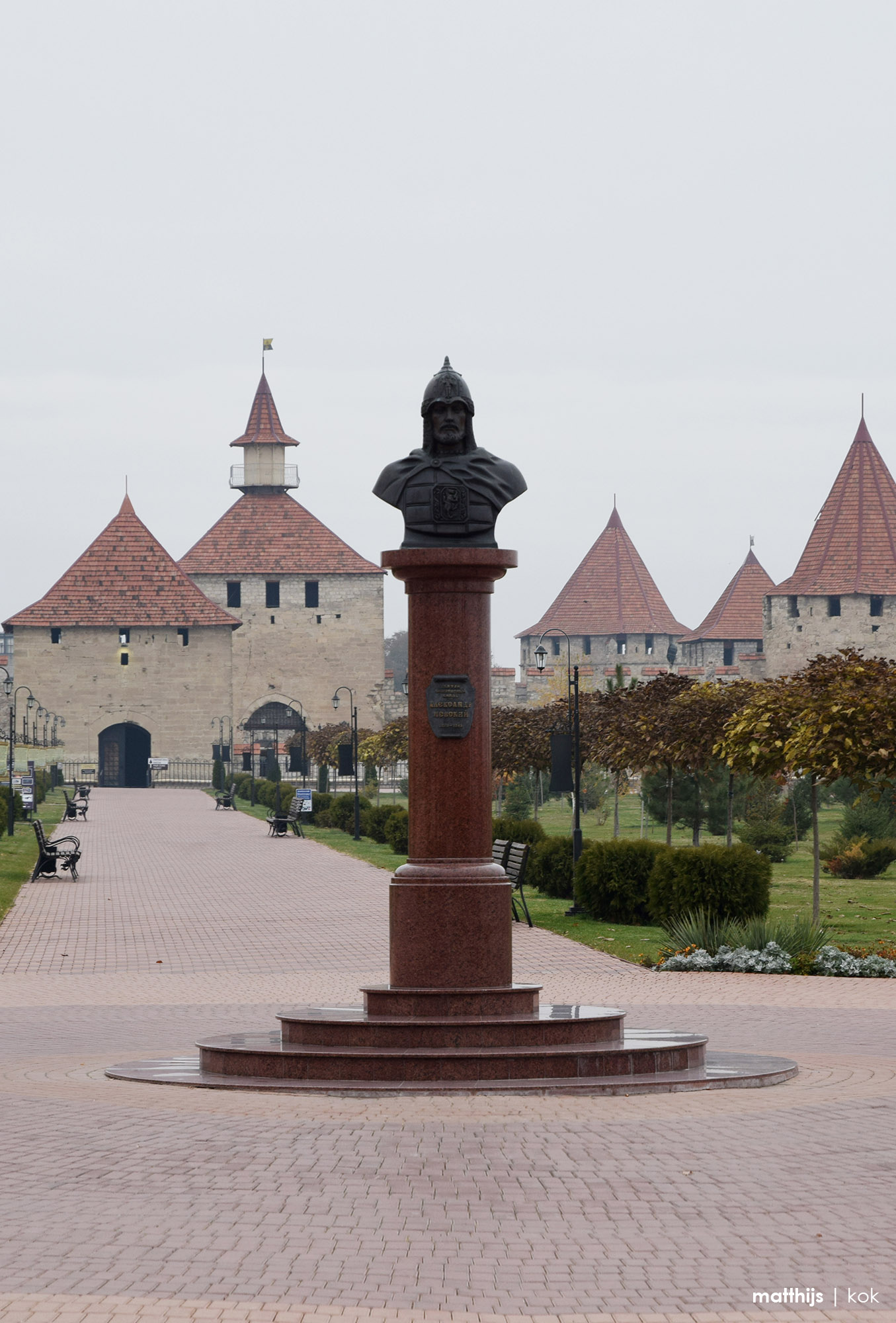 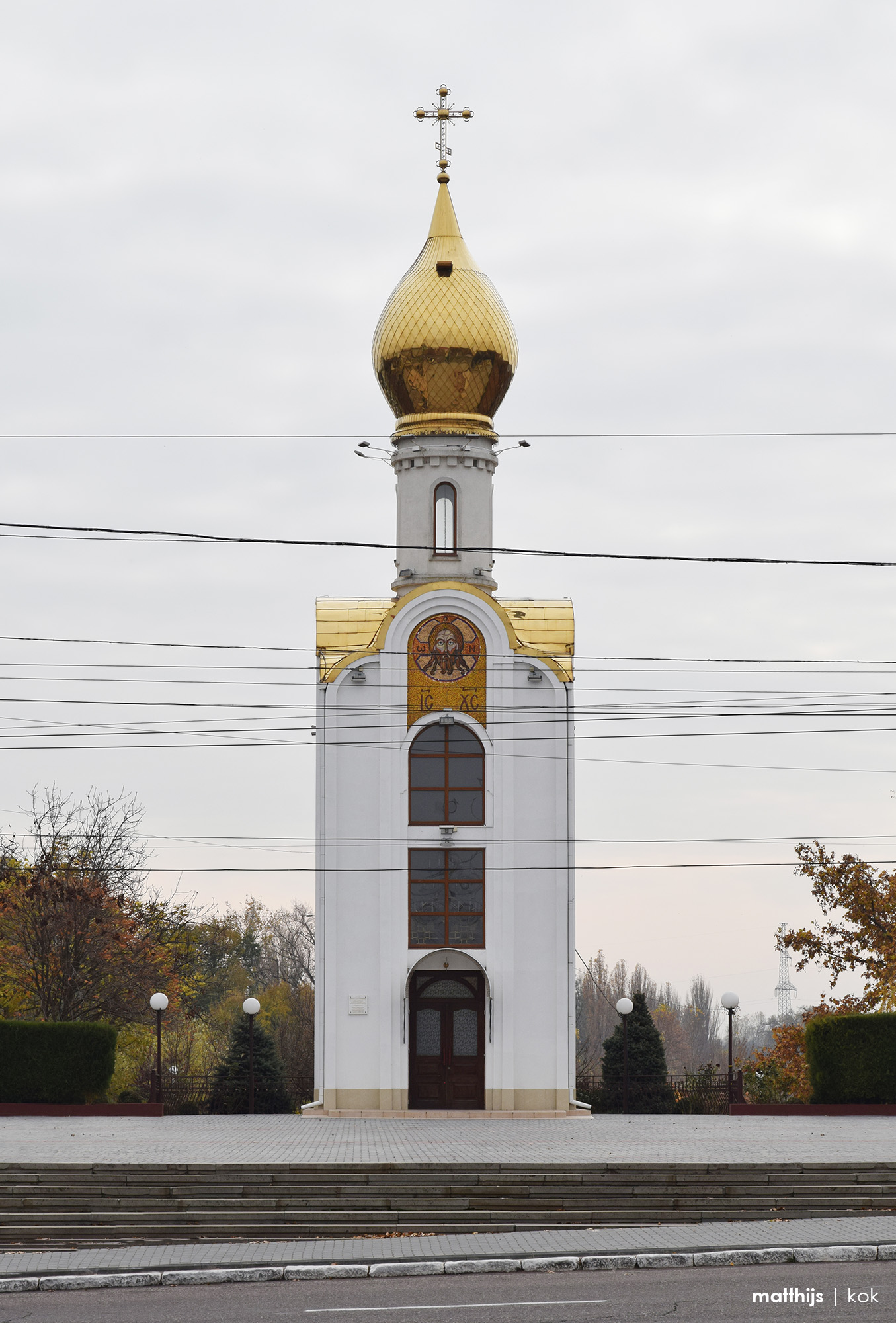 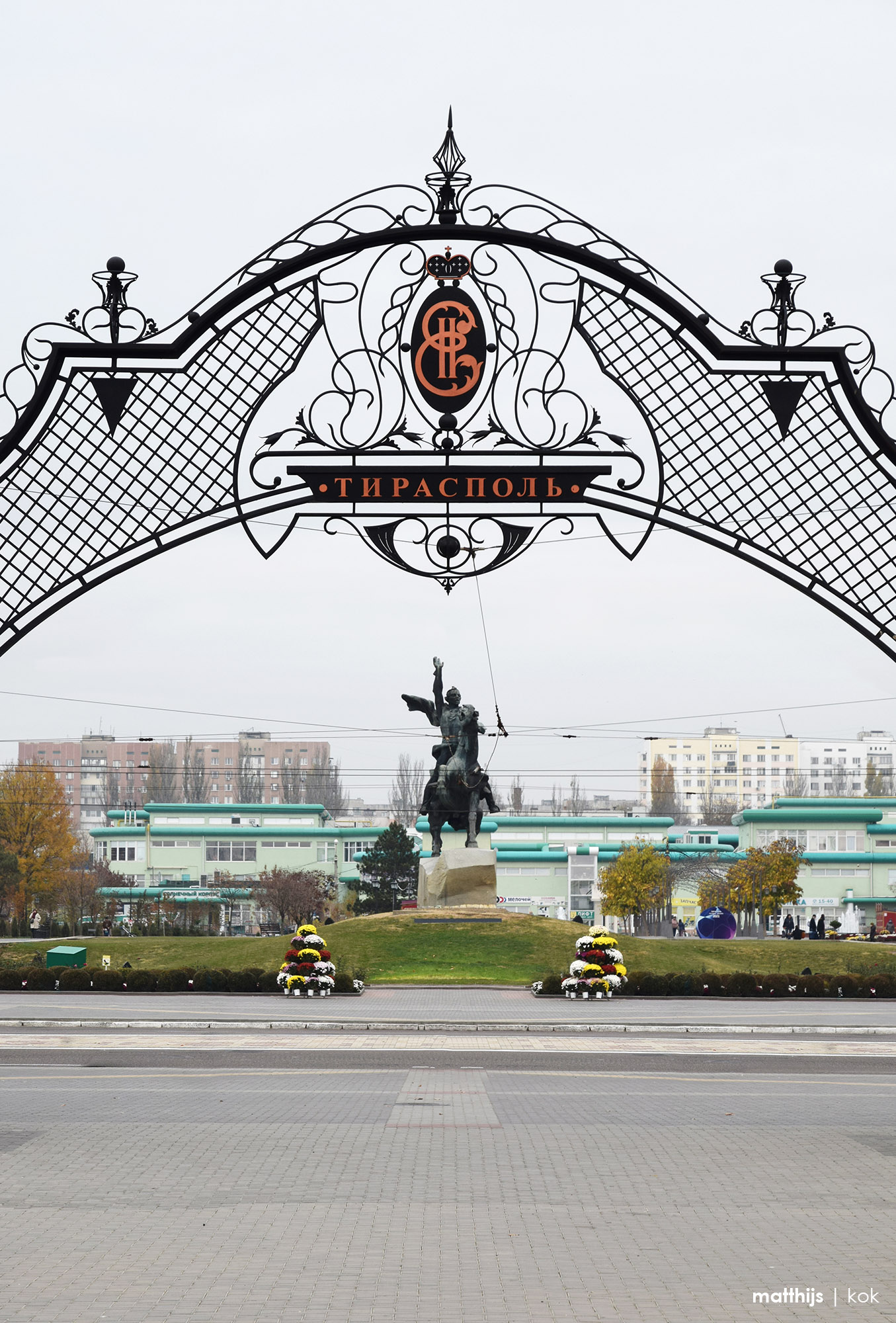 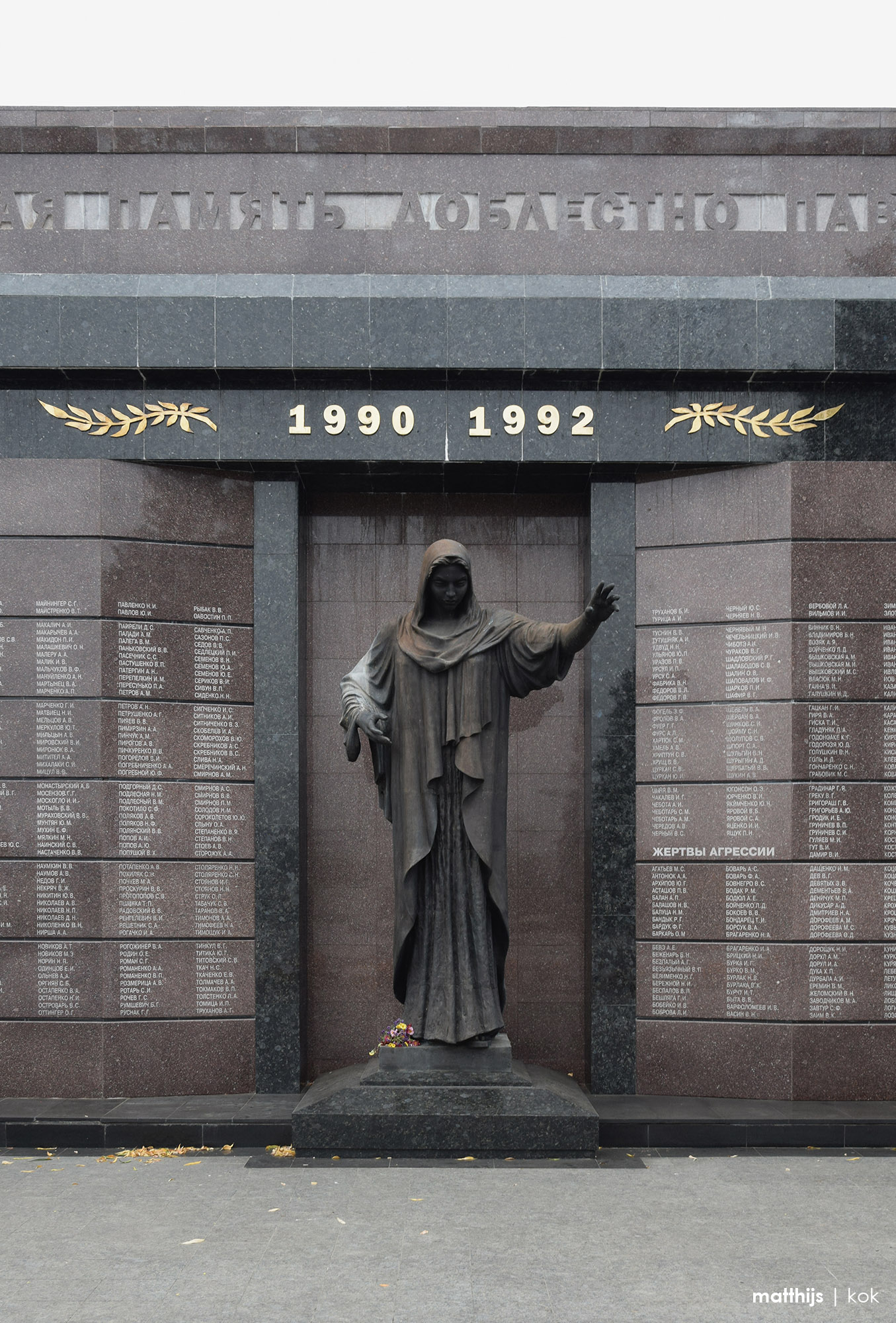 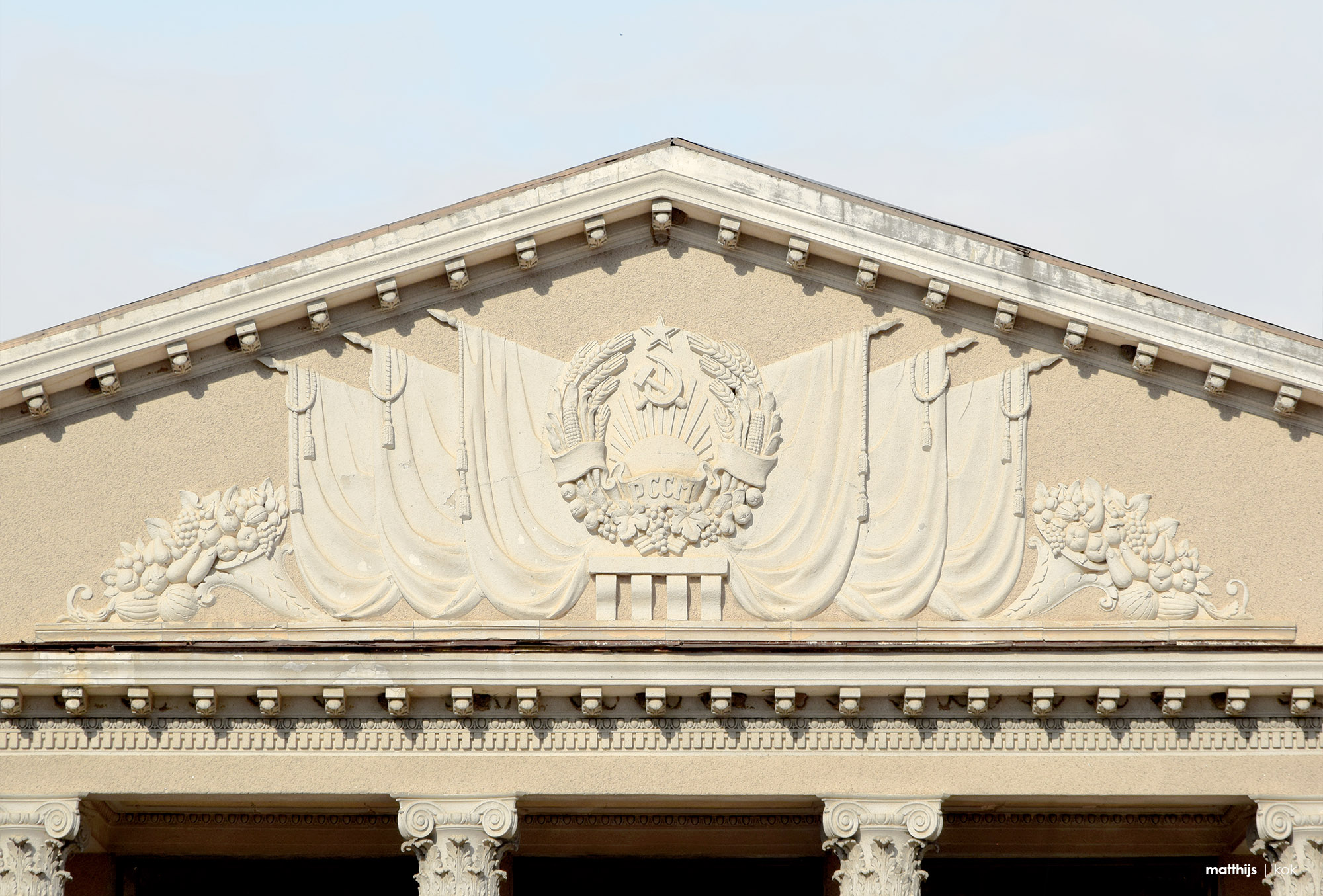