Dubai is the largest and most populous of the seven emirates that make up the United Arab Emirates. The city has become symbolic for its man-made islands, world’s largest shopping malls and architectural marvels, such as the Burj al Arab and the Burj Khalifa, from which you can enjoy the best views over Dubai and the Arabian Gulf. The city lies directly within the Arabian Desert, surrounded by sweeping red sand dunes and an abundance of native vegetation. 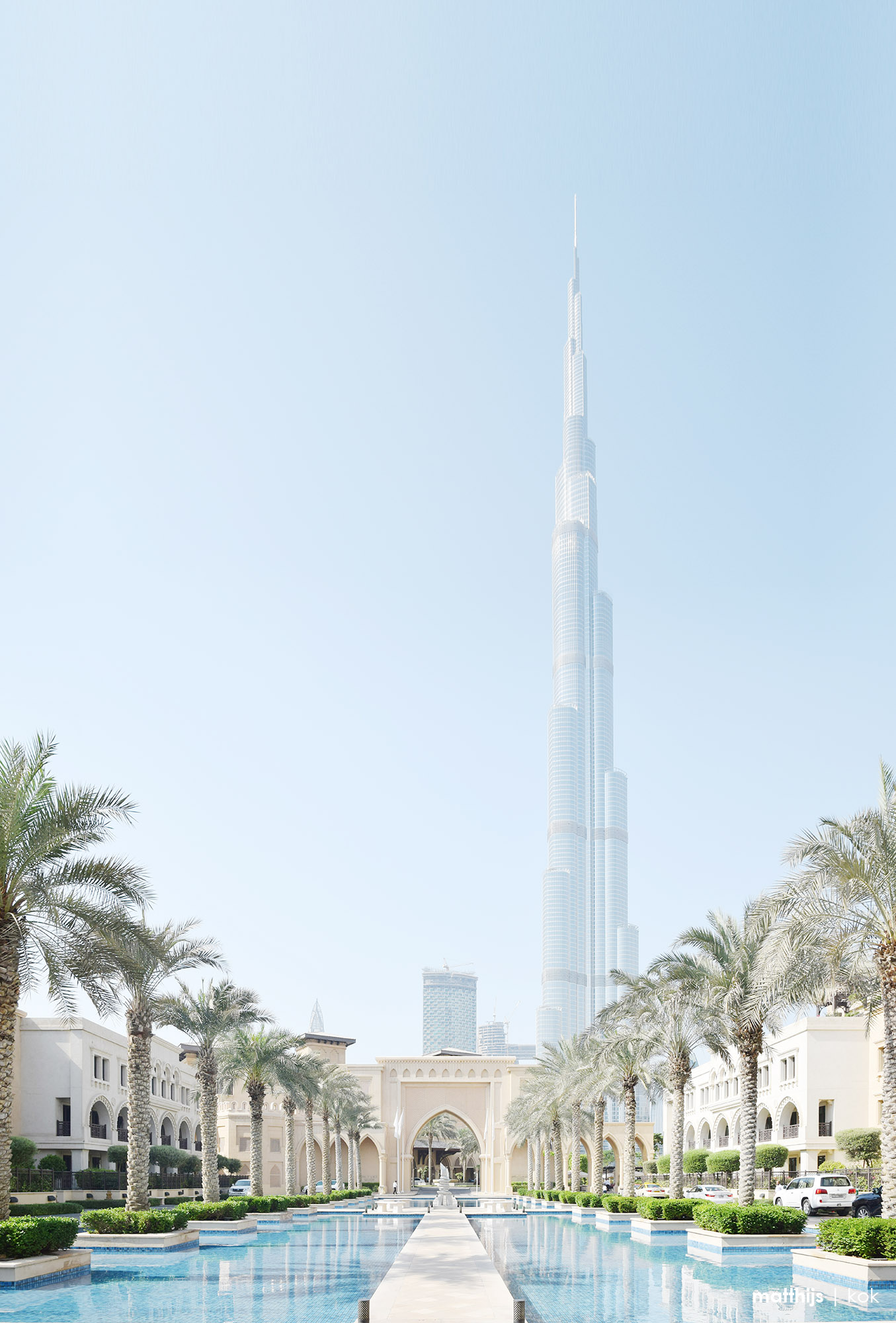 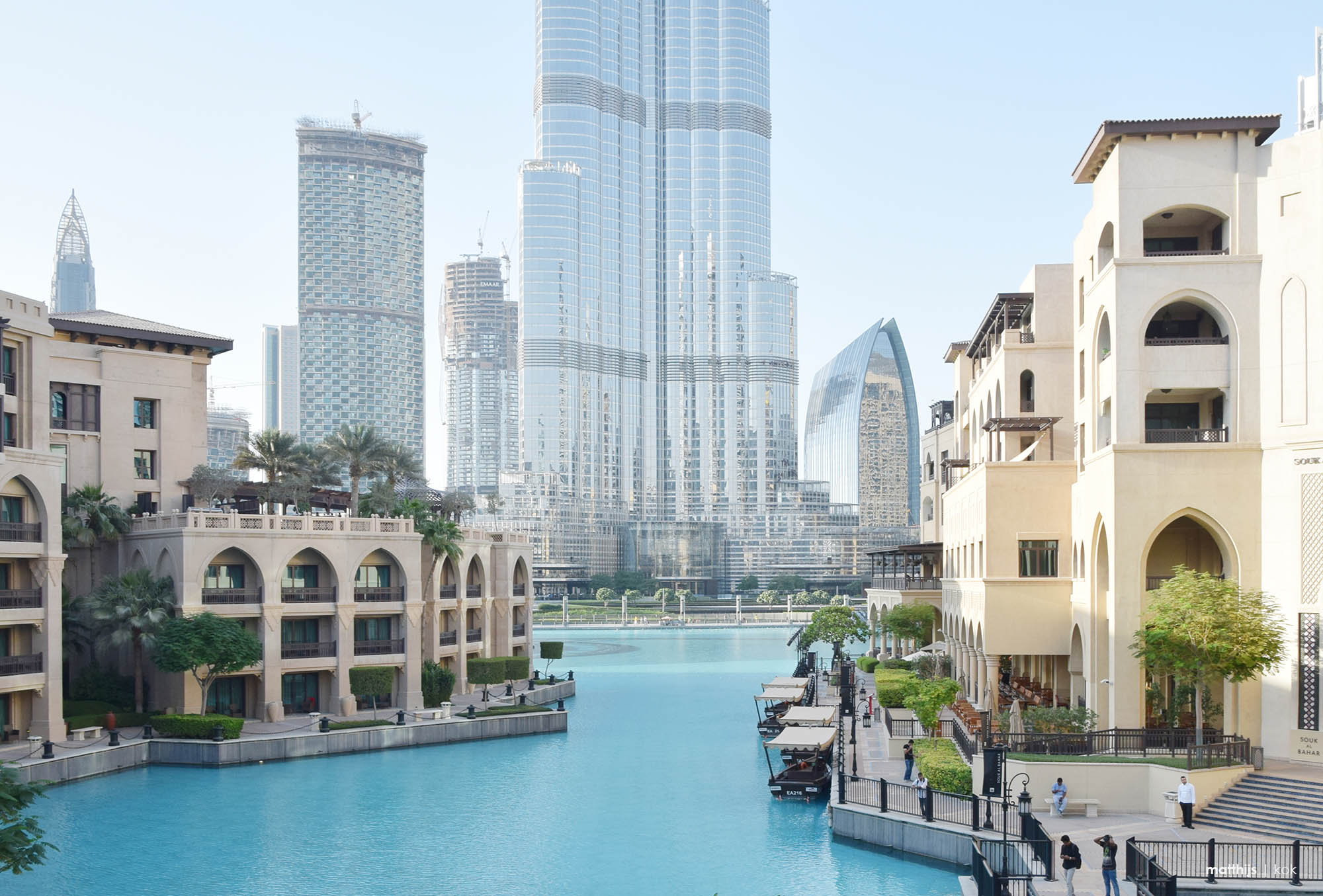 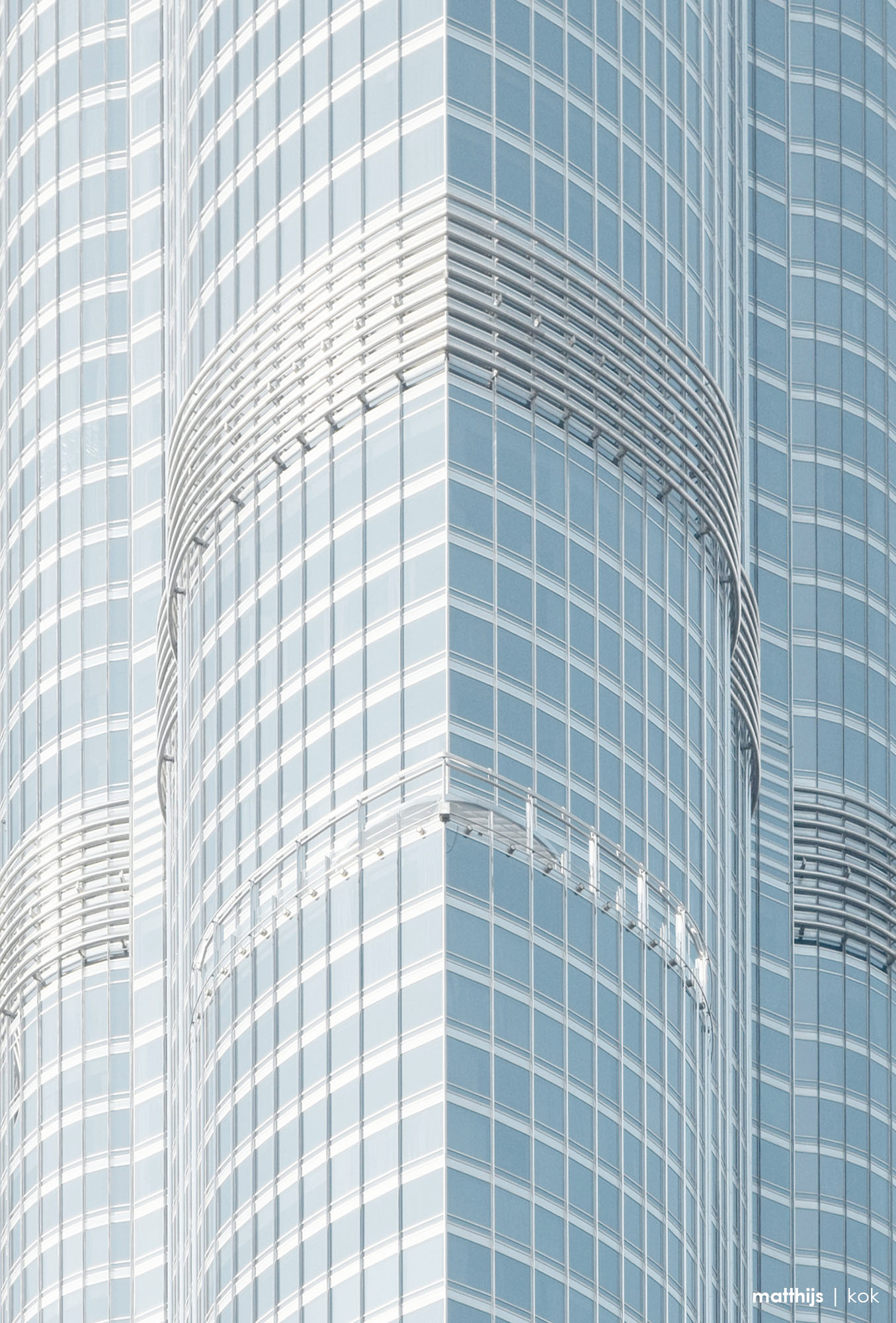 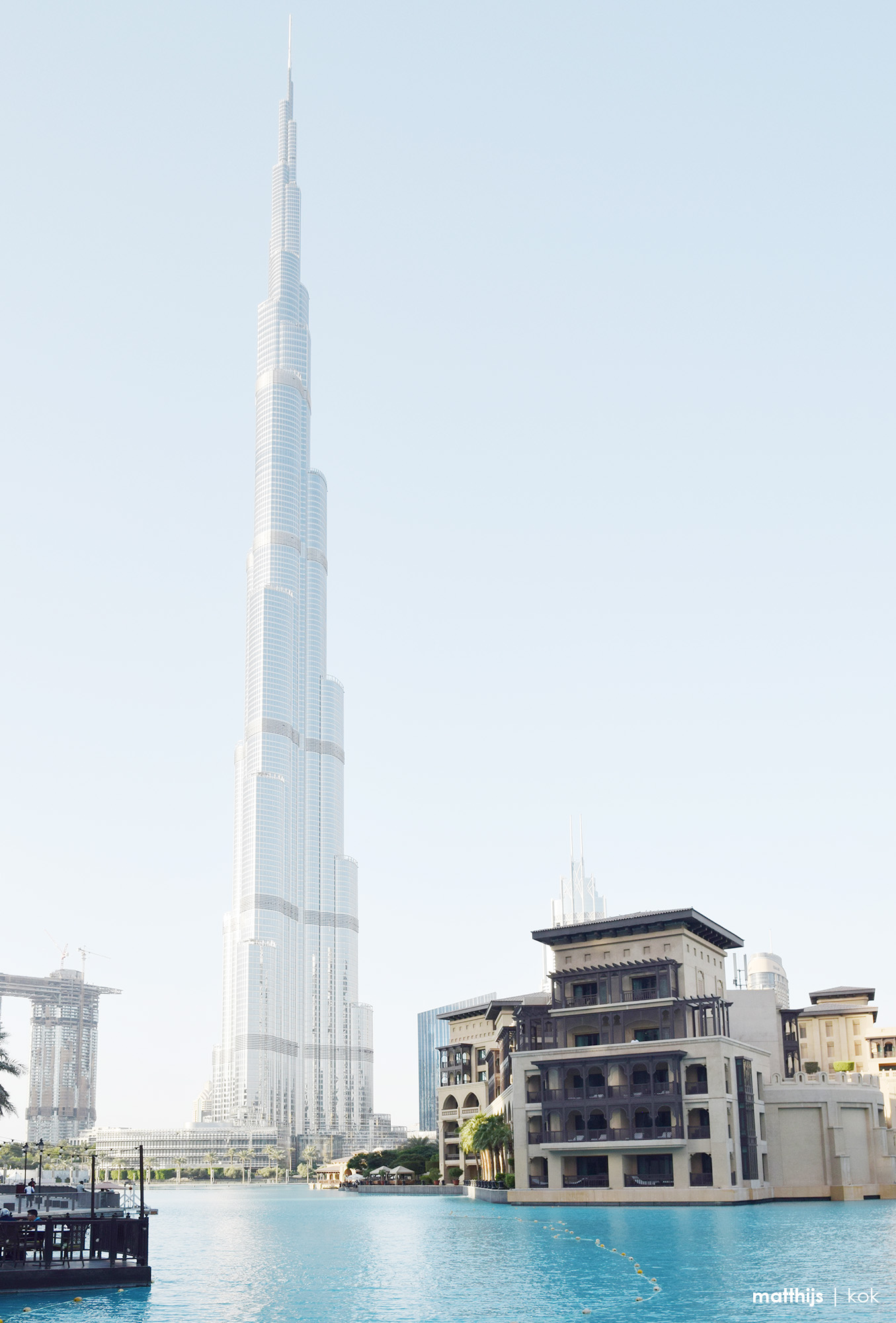 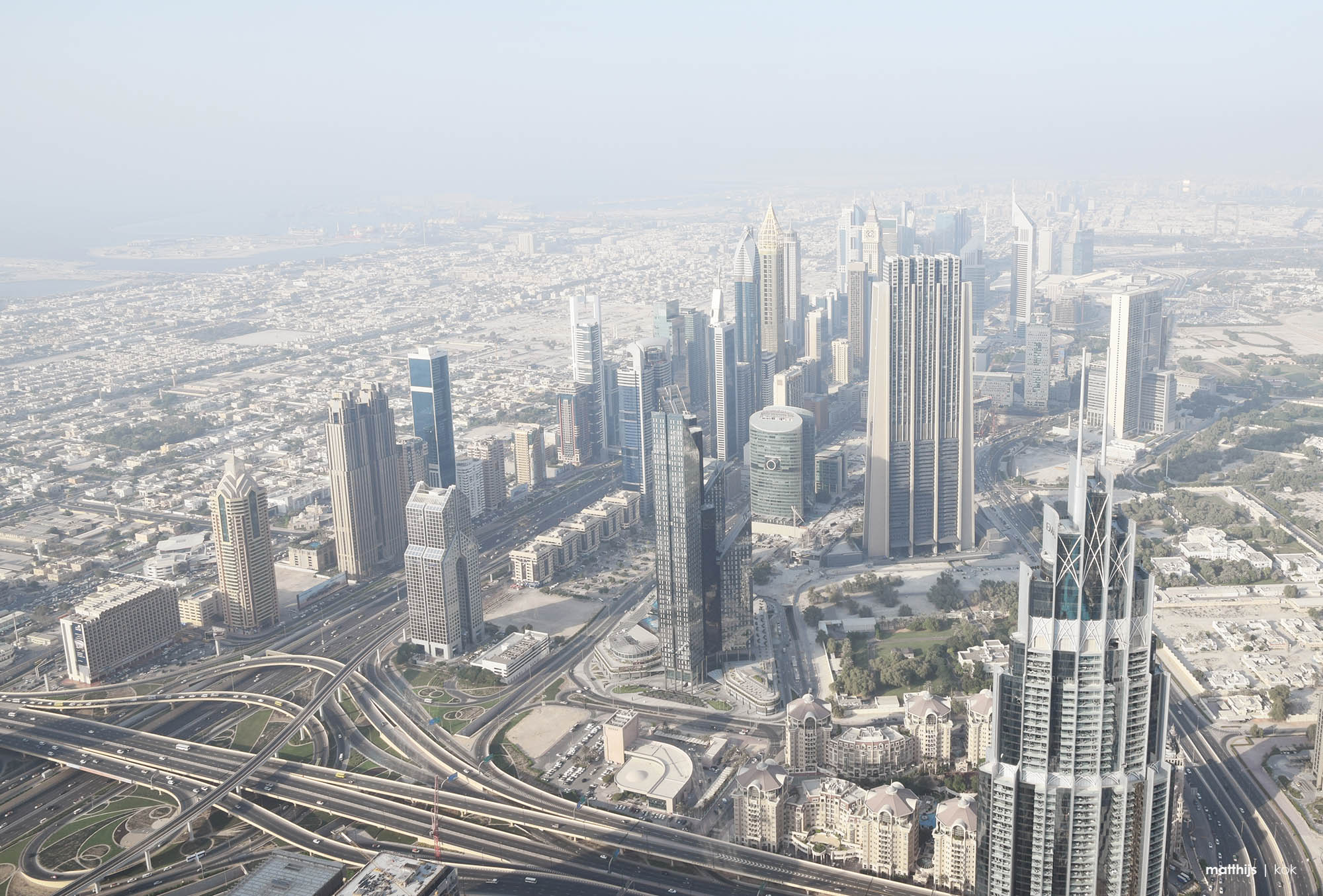 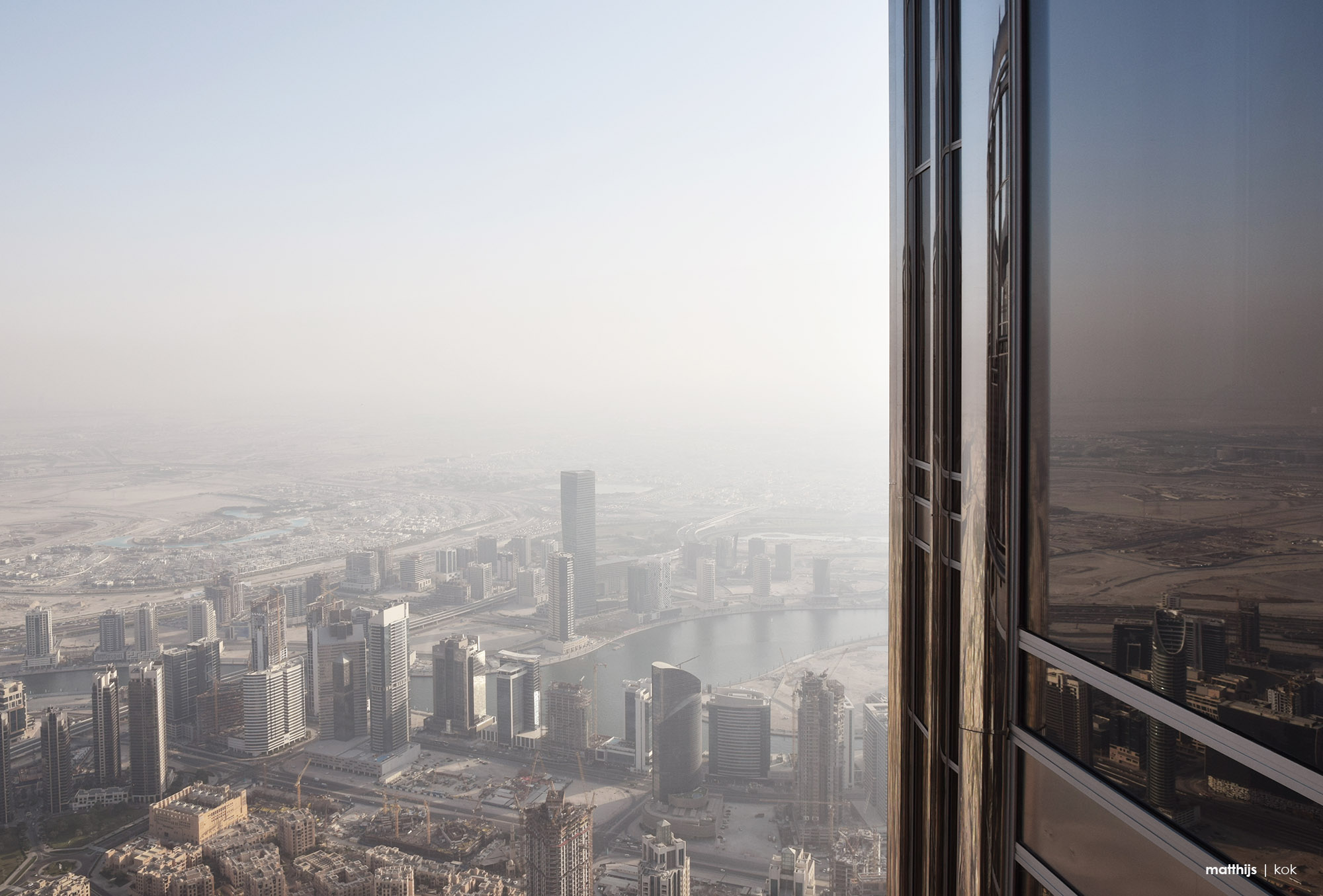 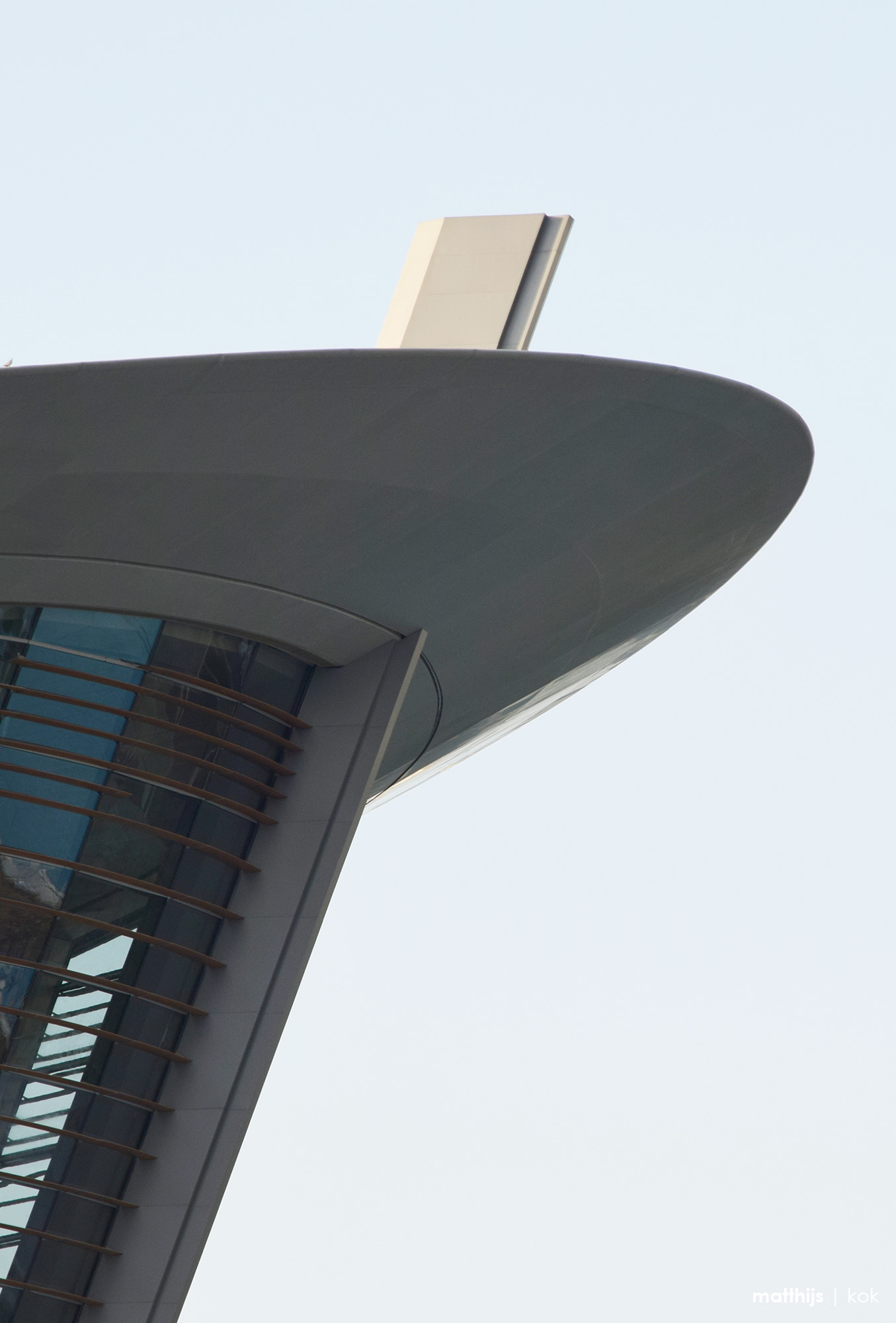 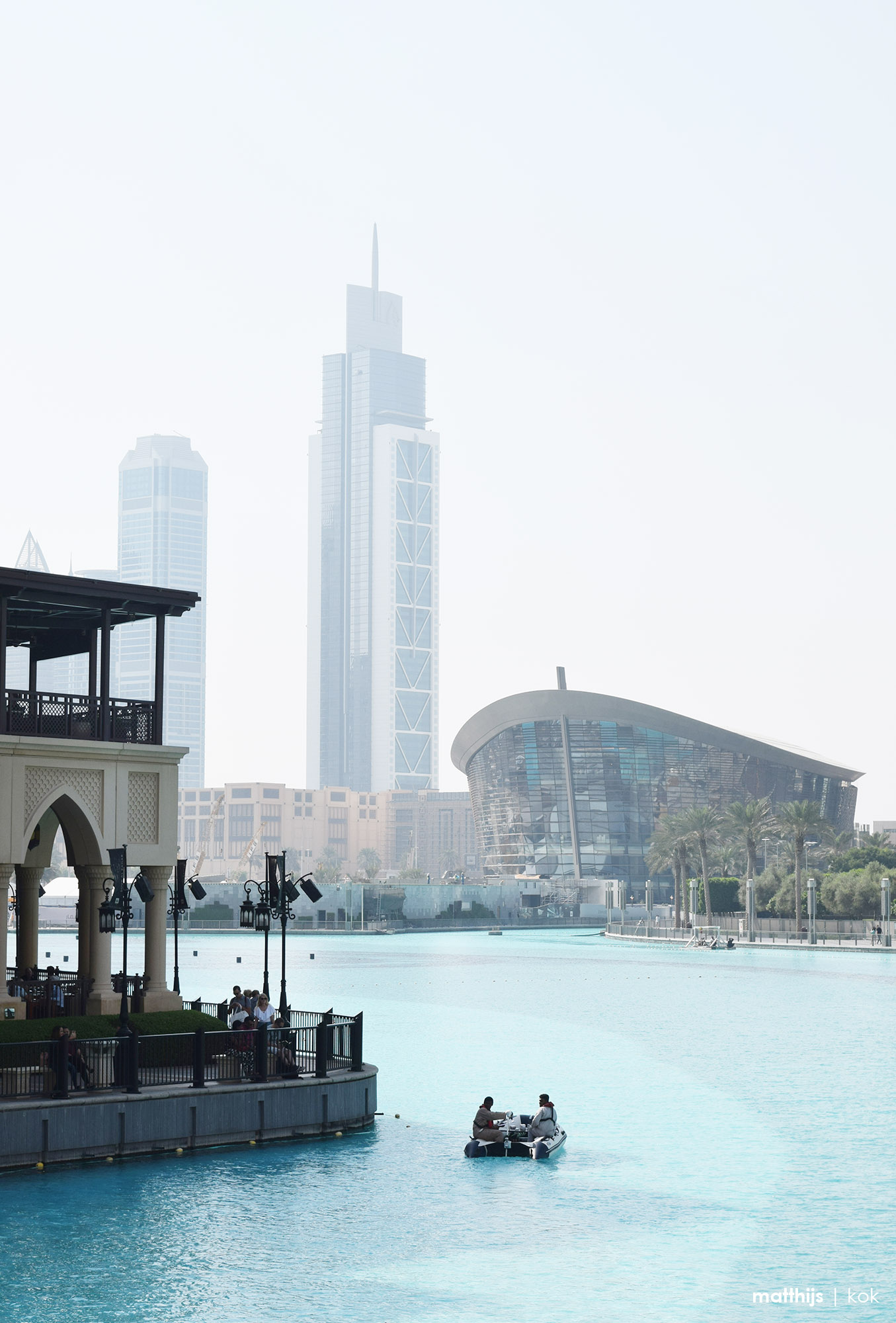 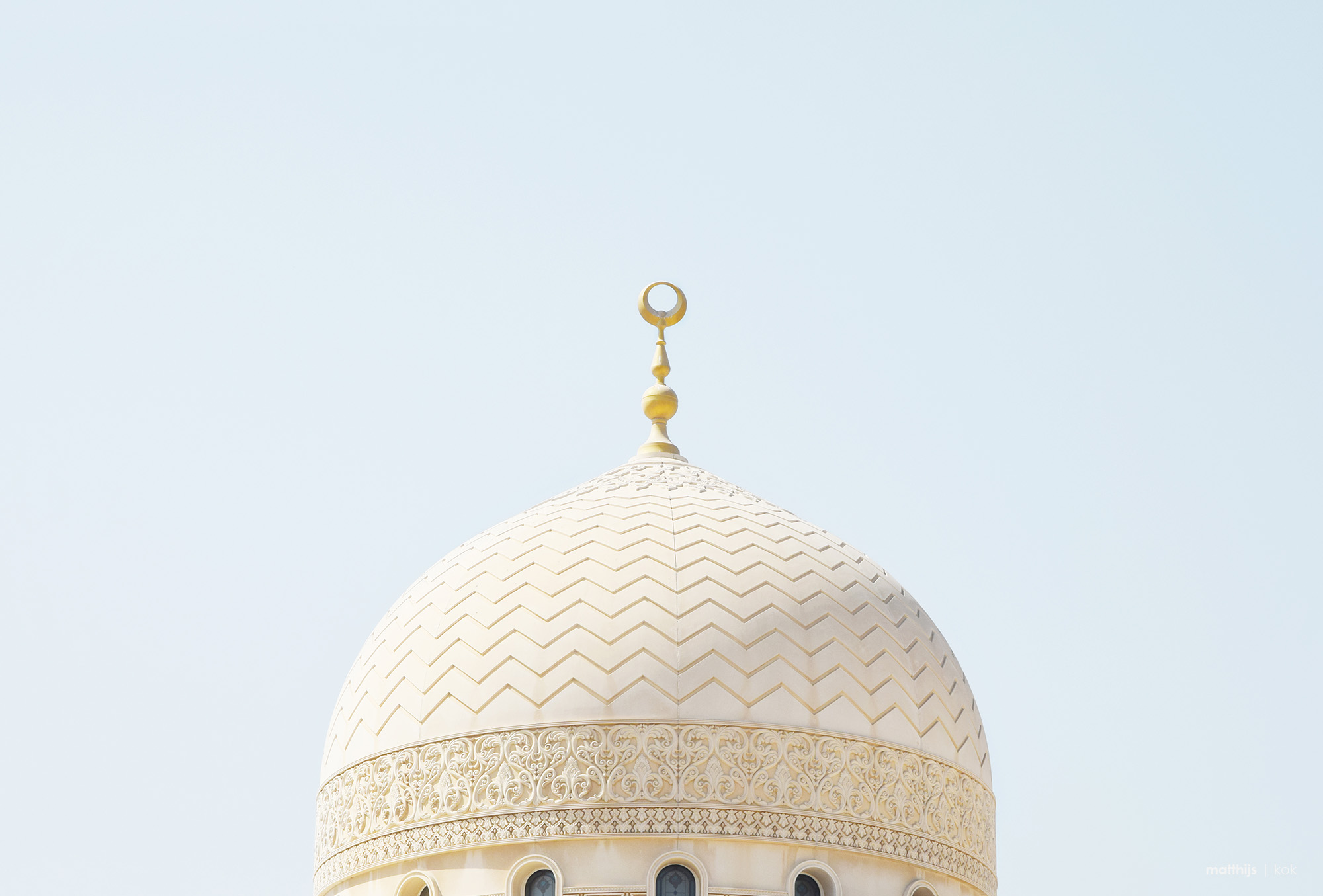 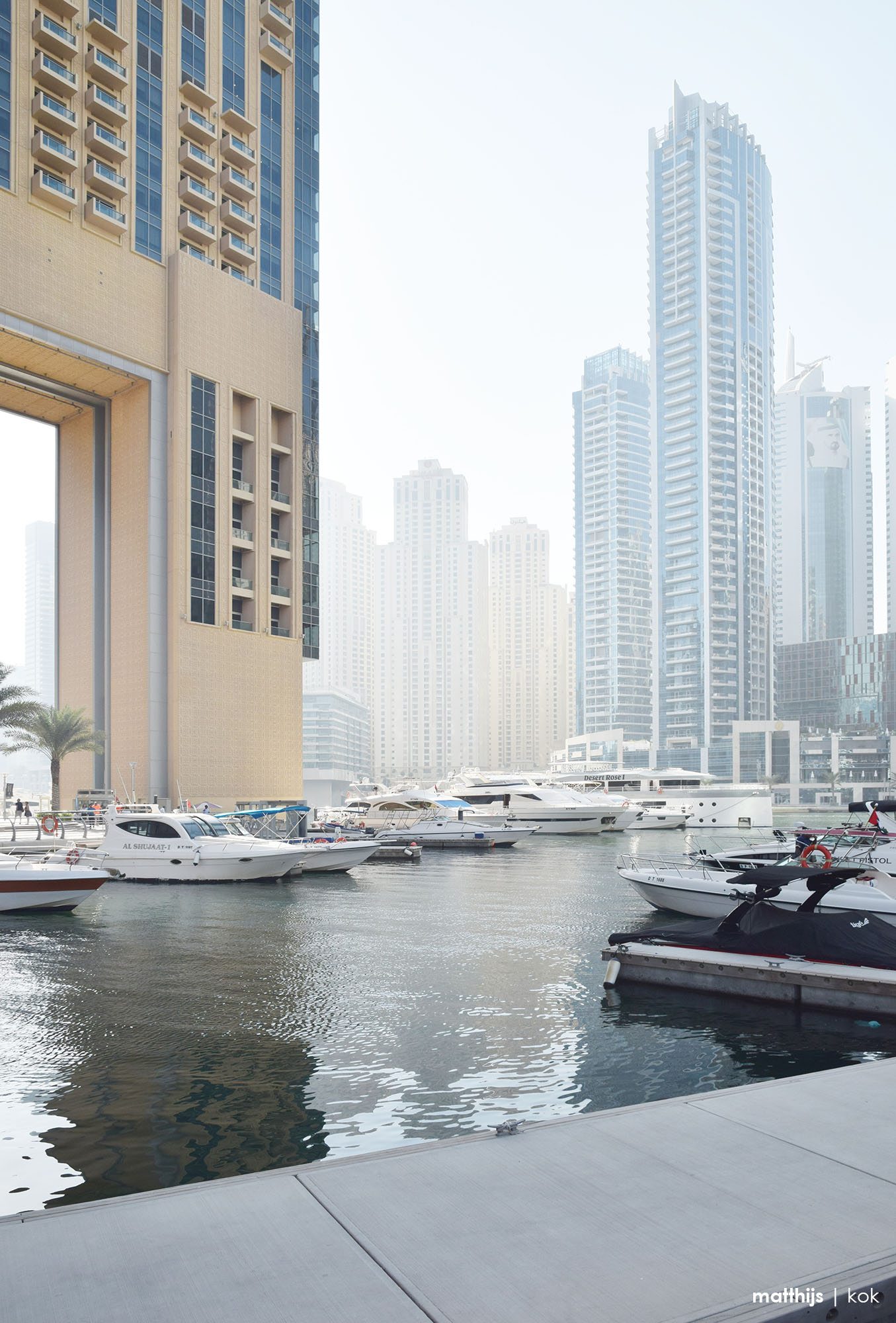 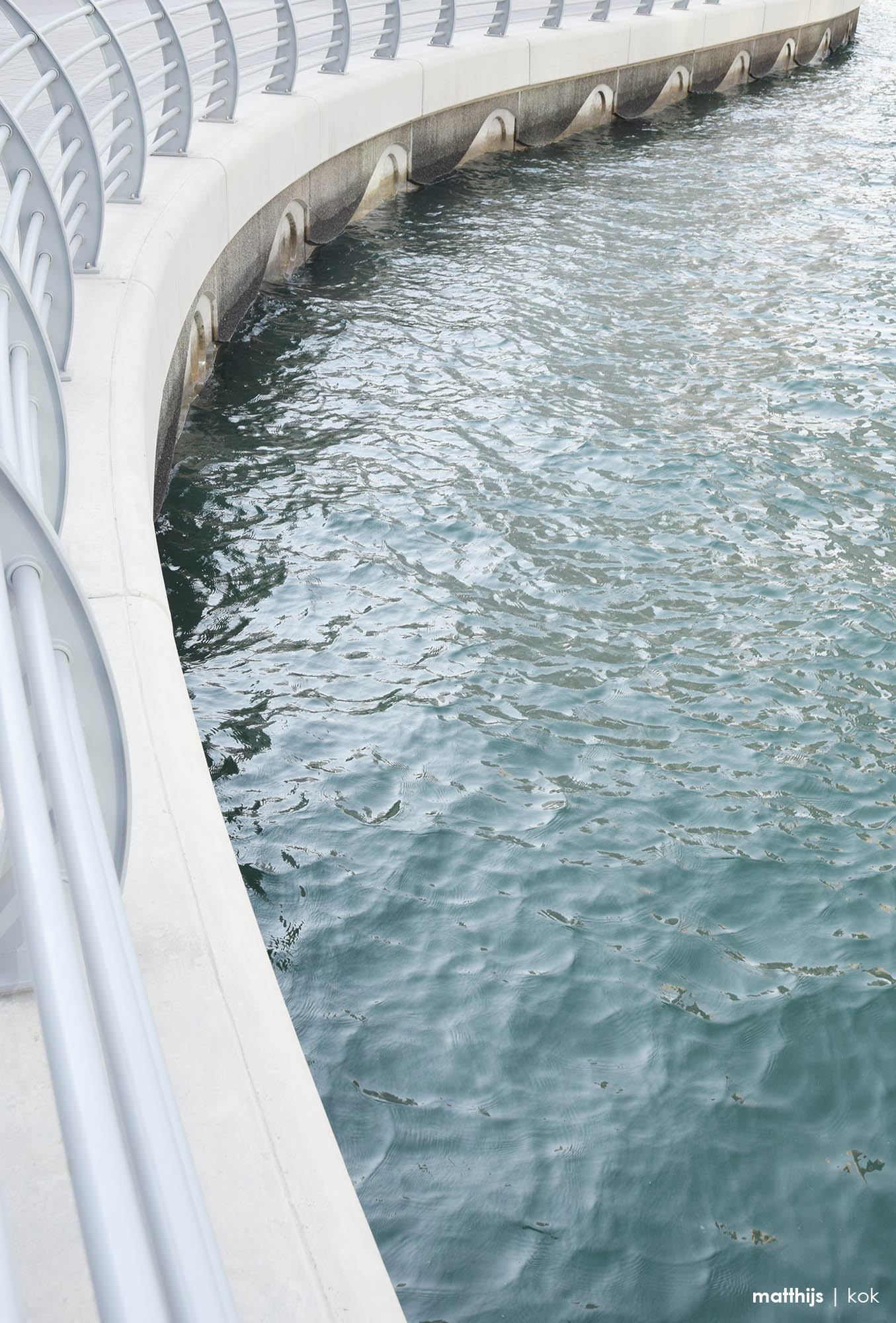 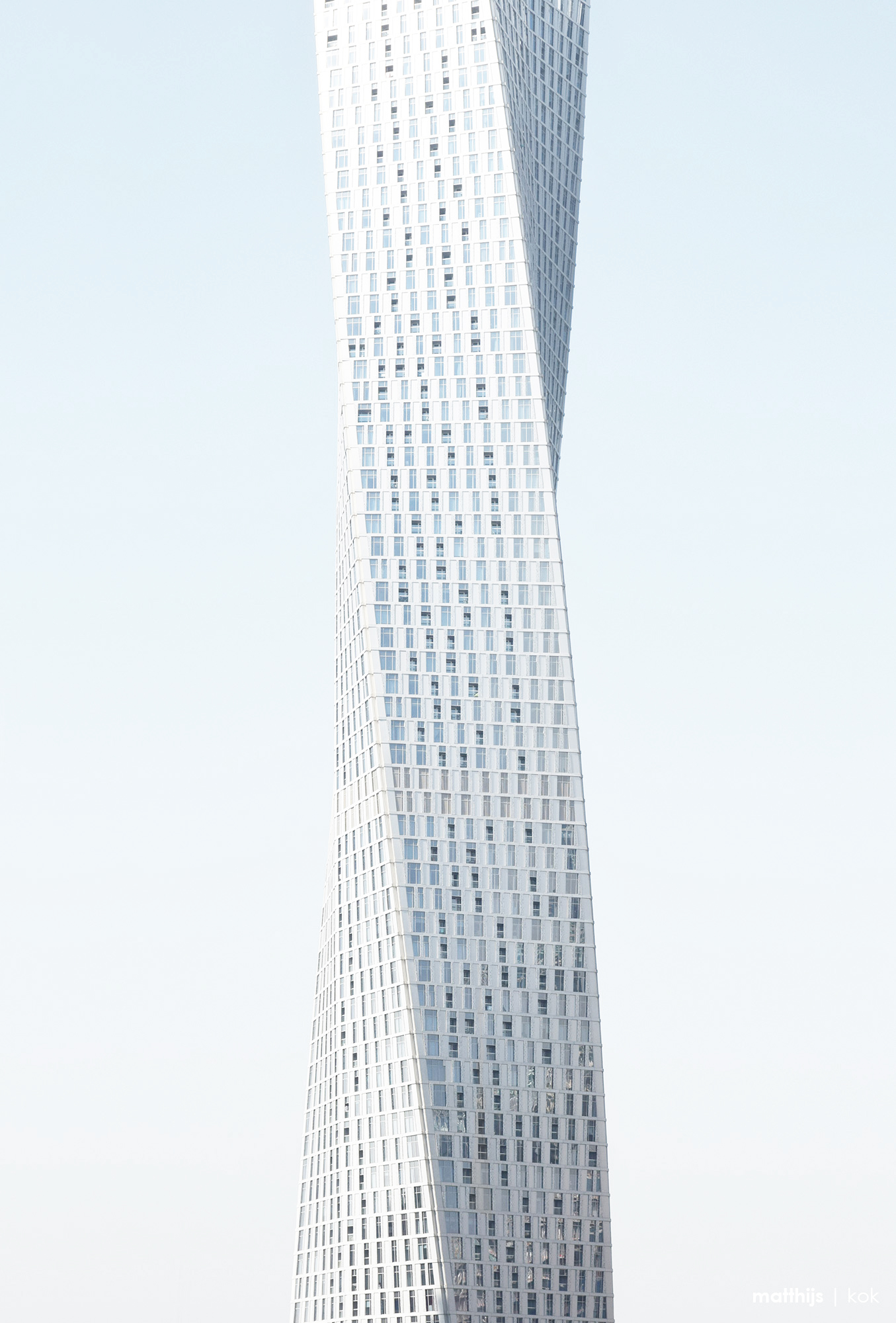 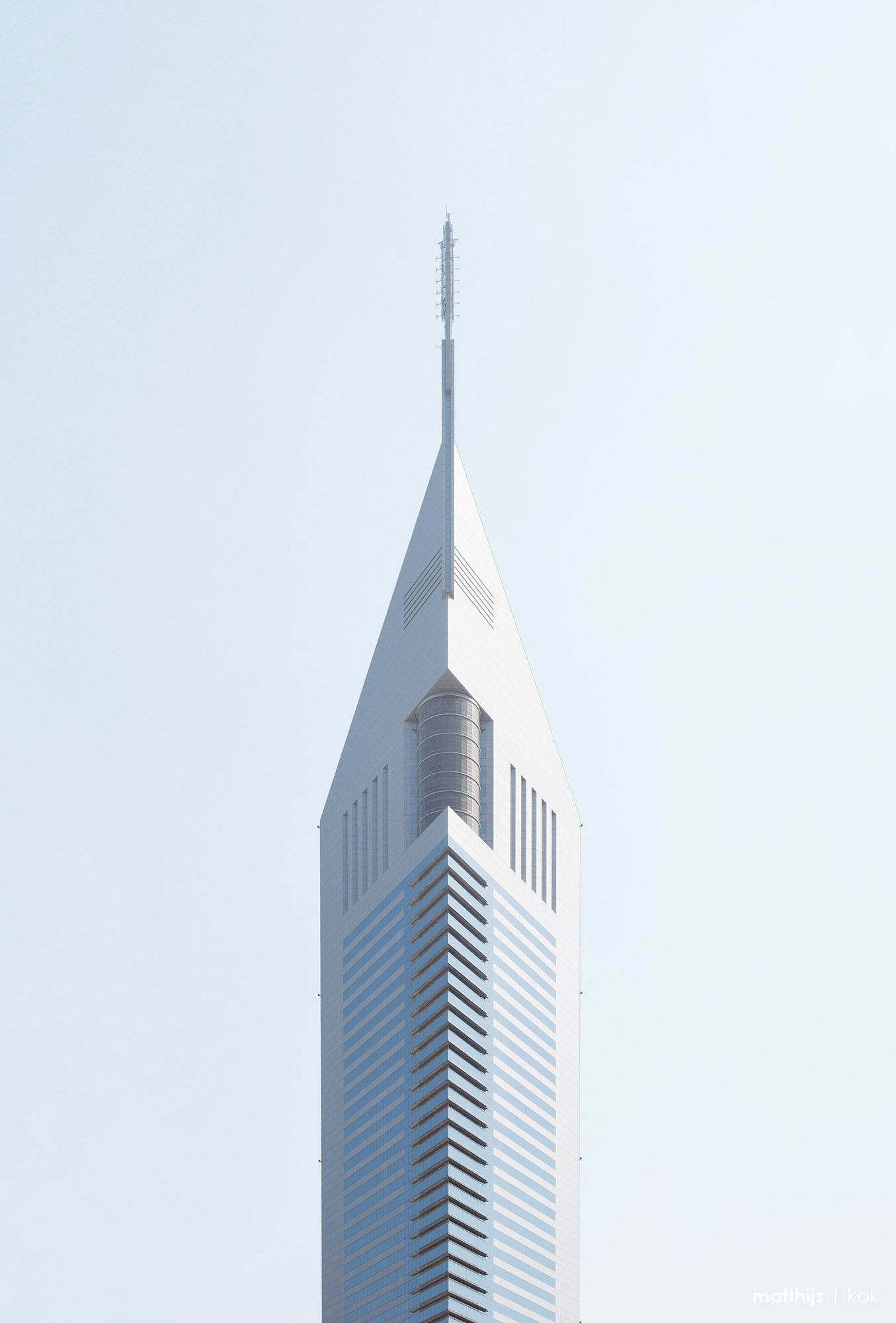 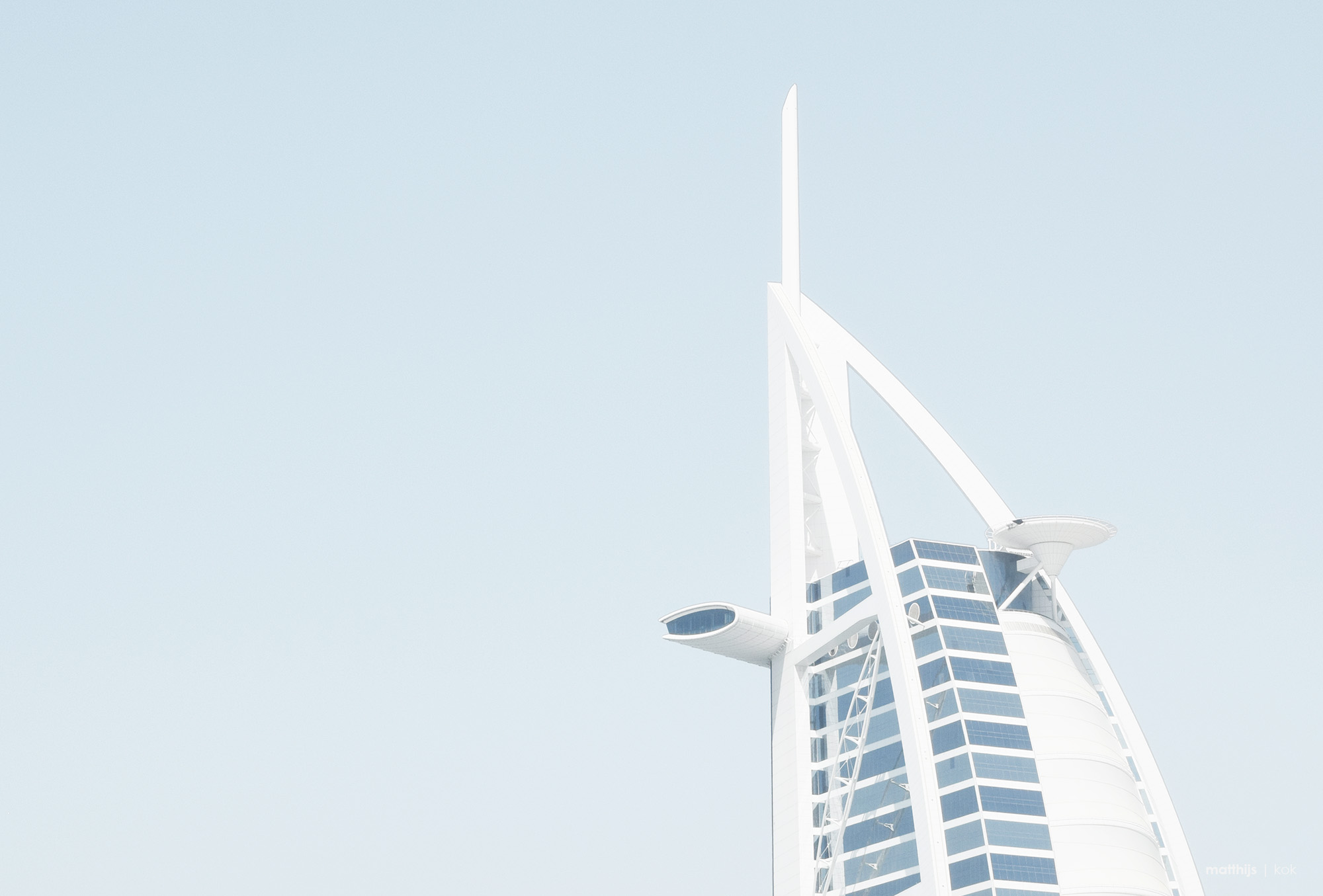 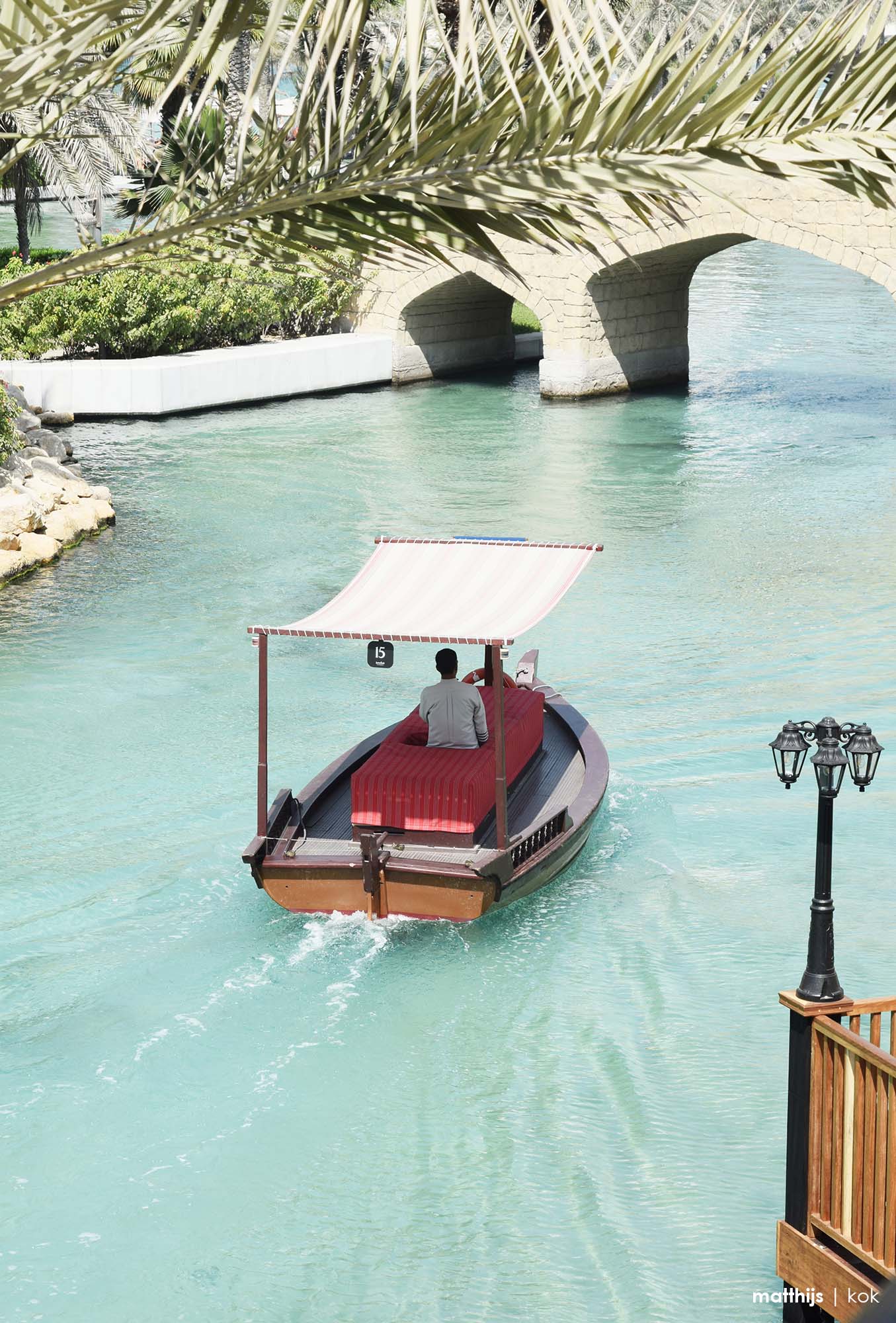 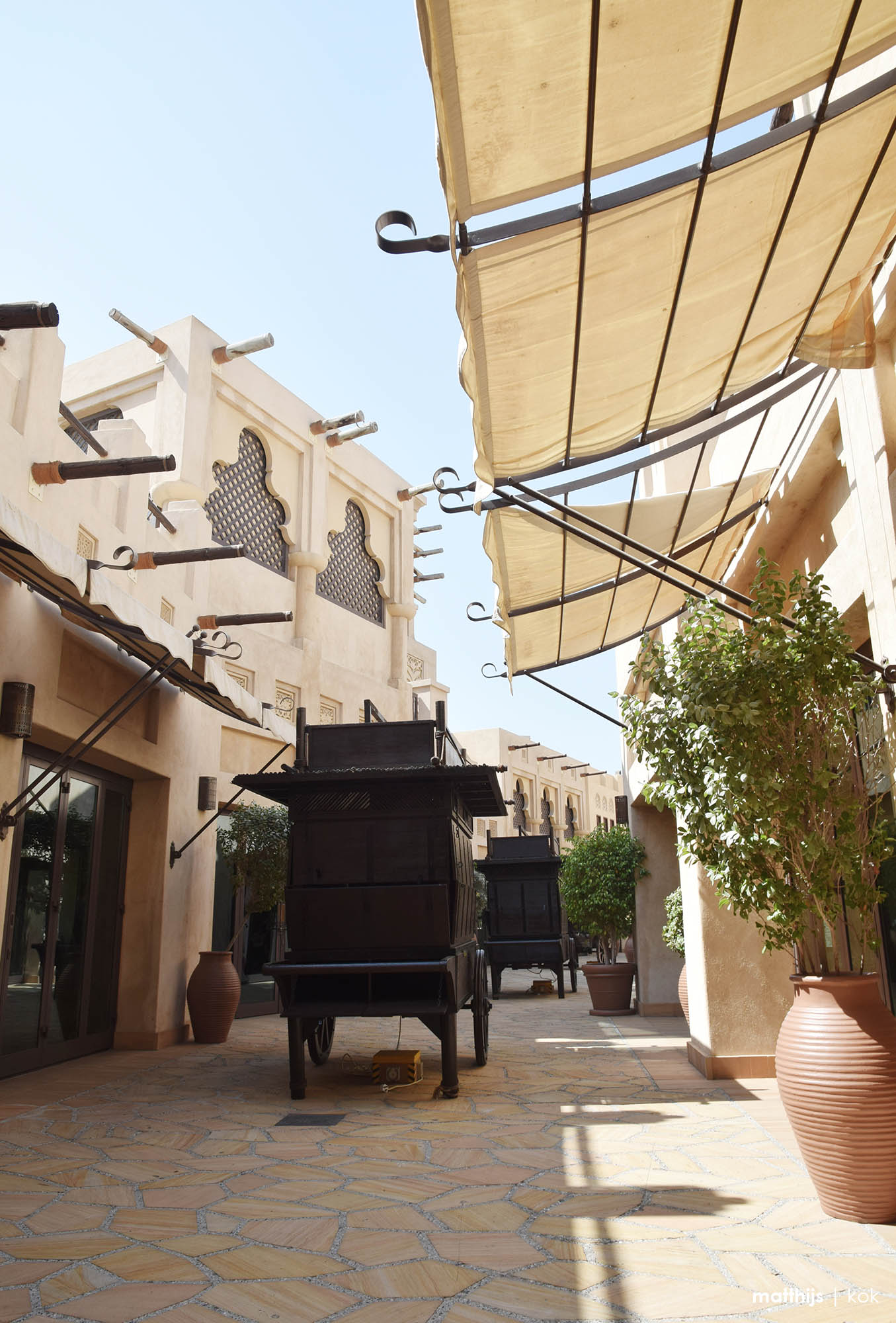 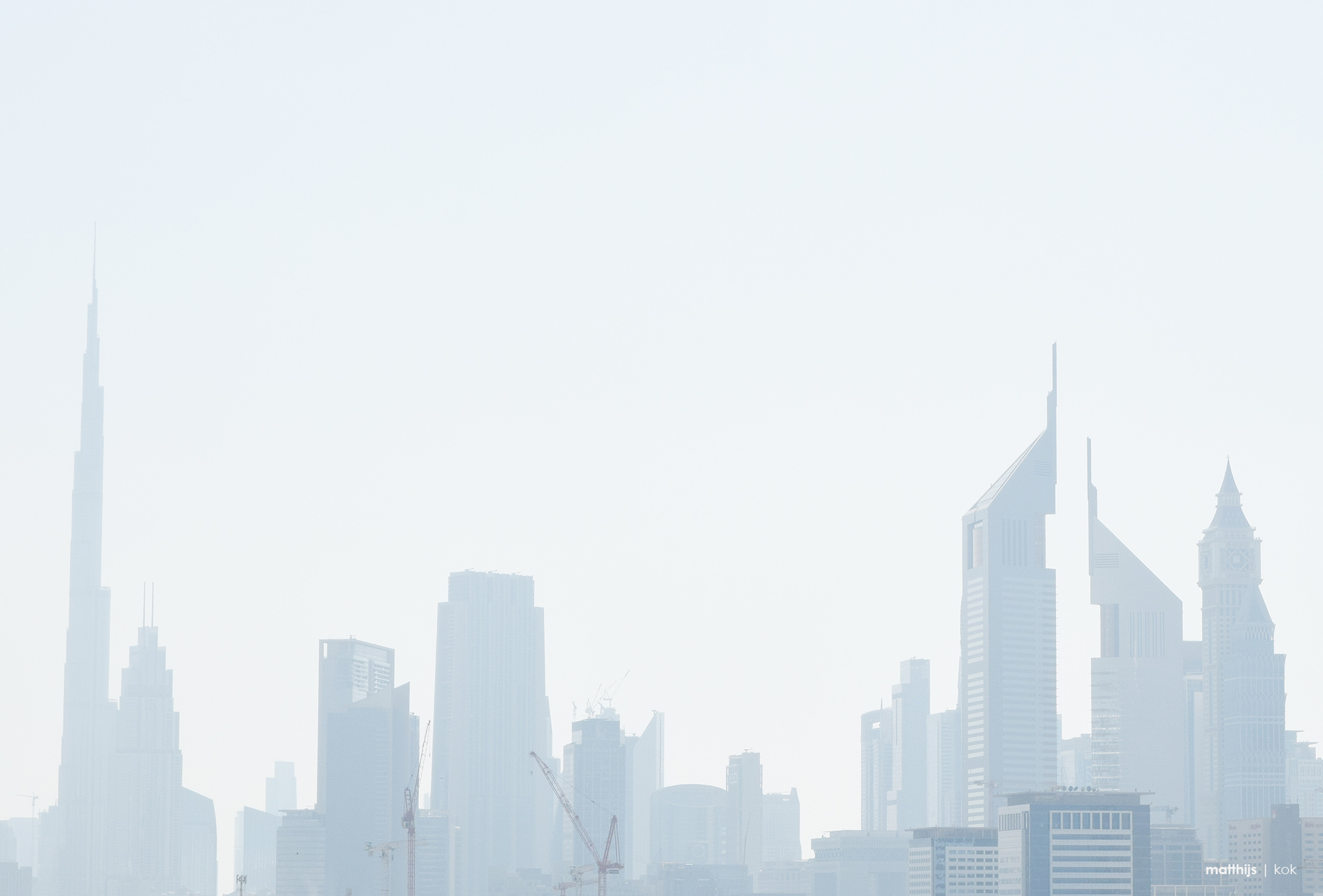 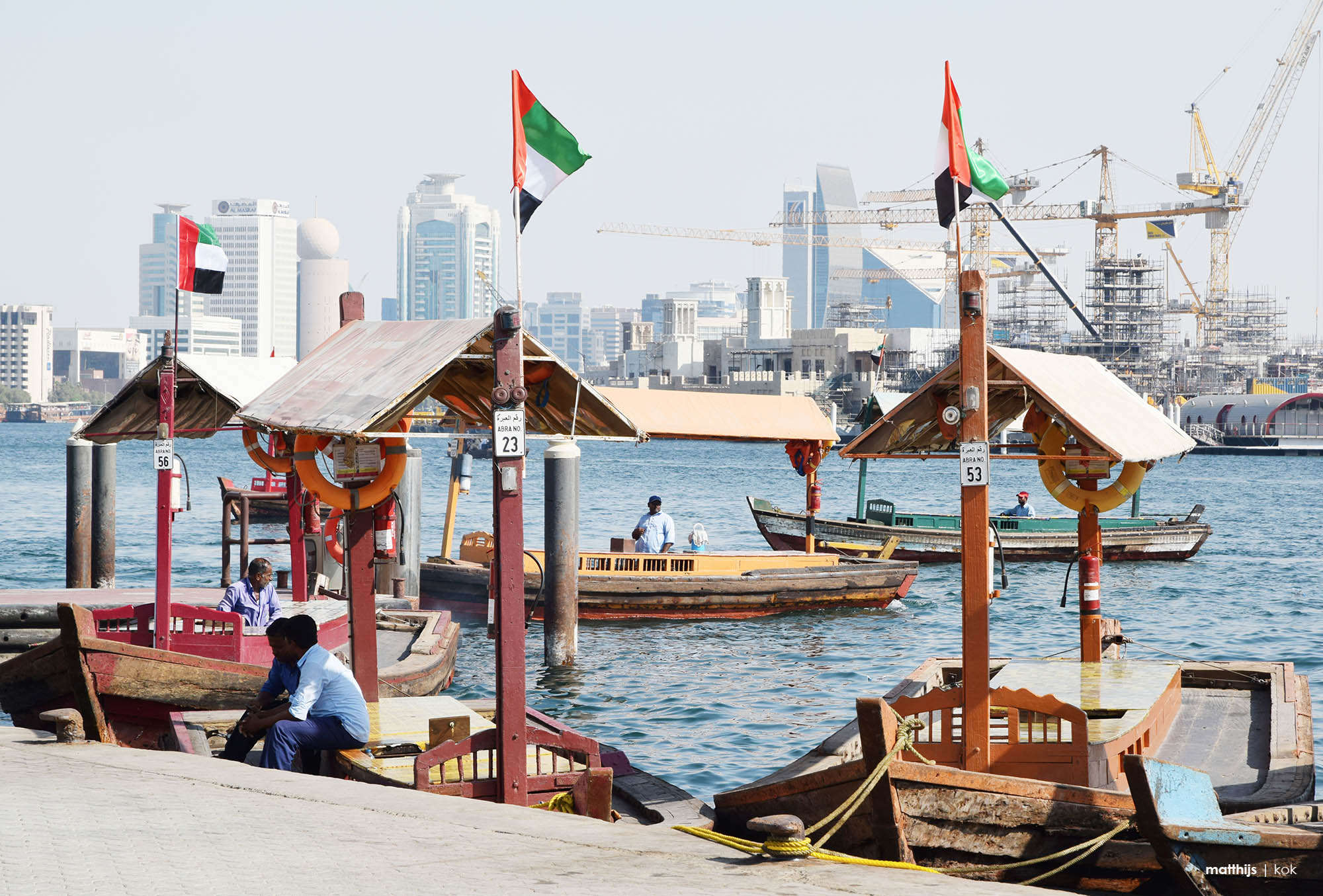 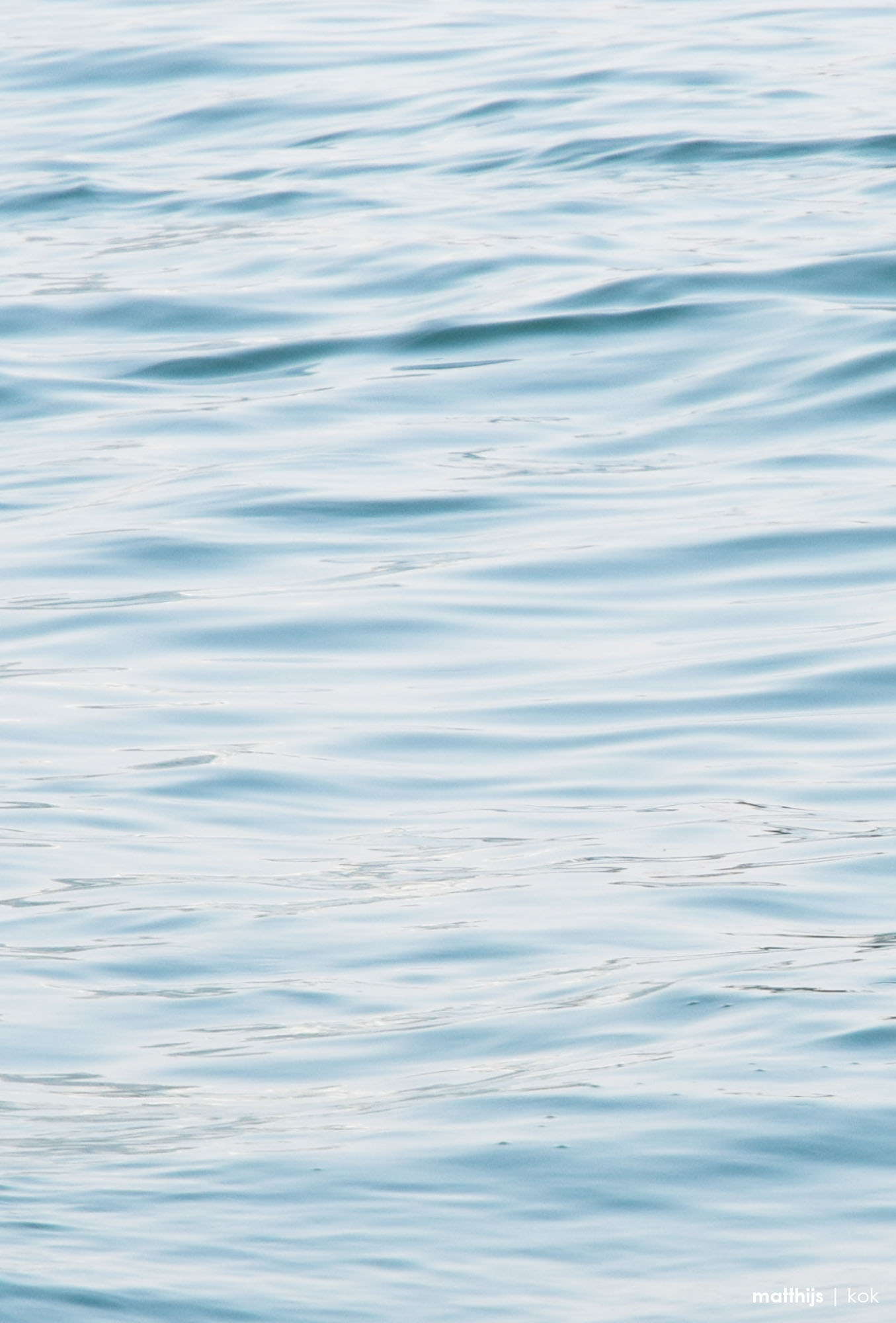 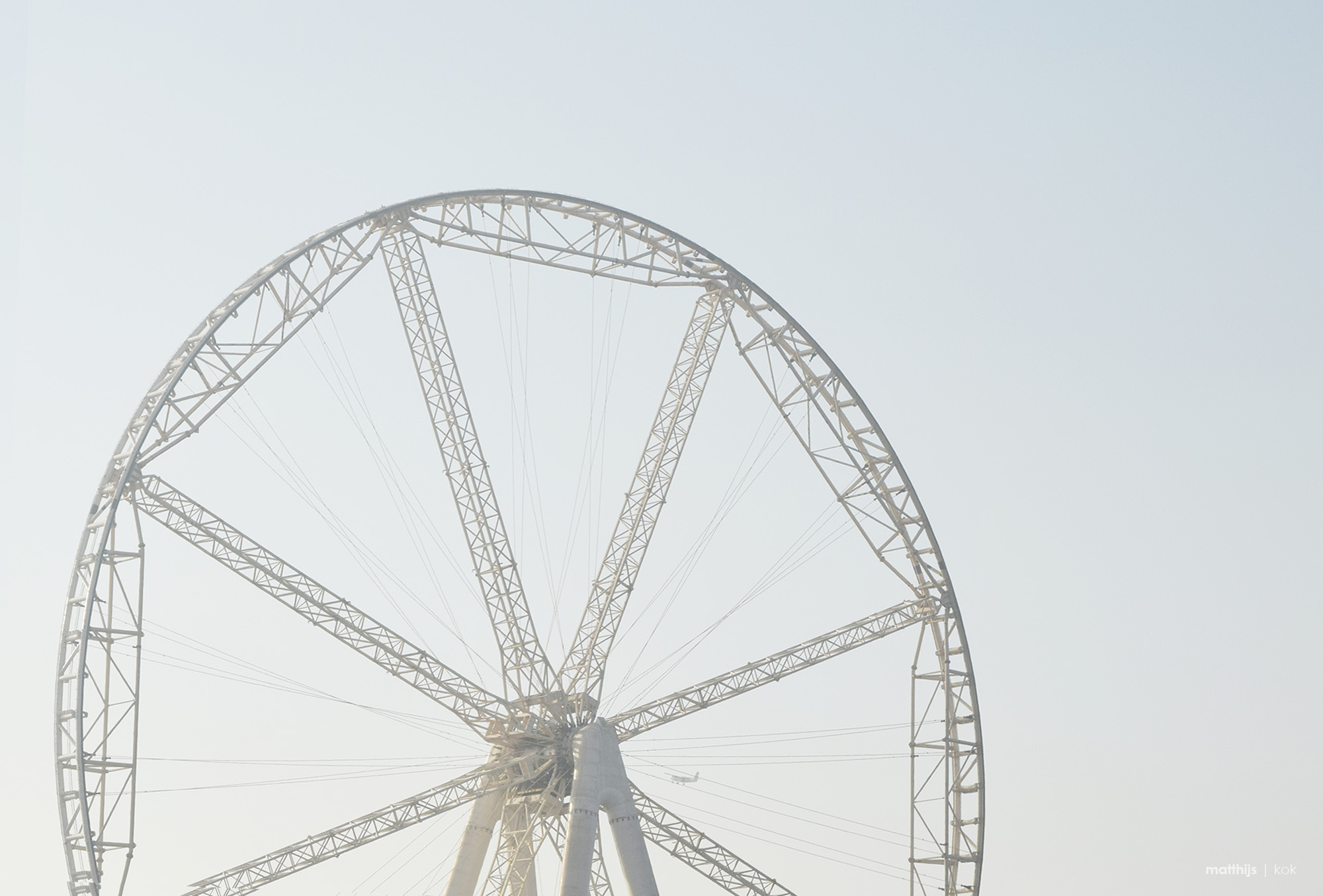 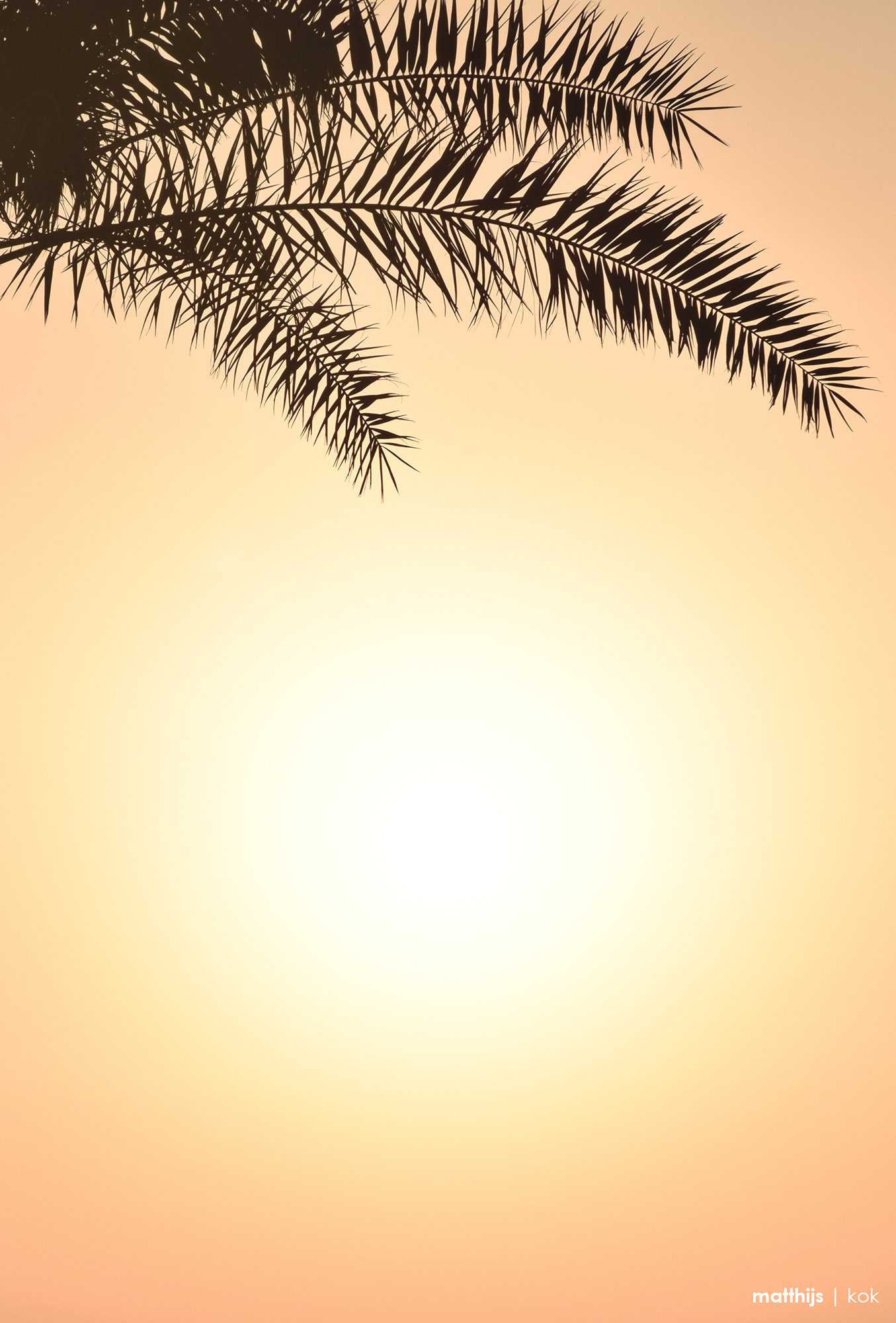 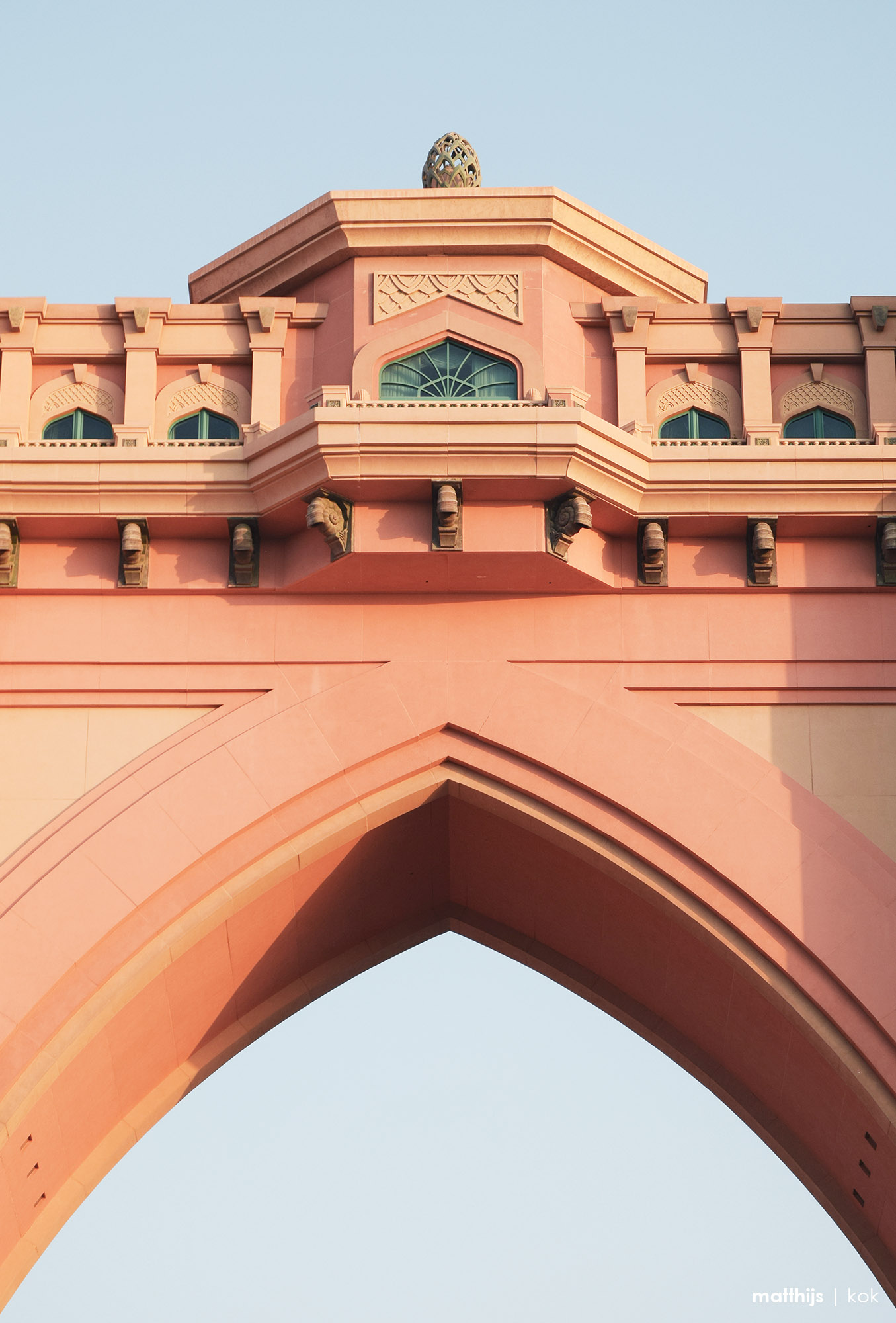 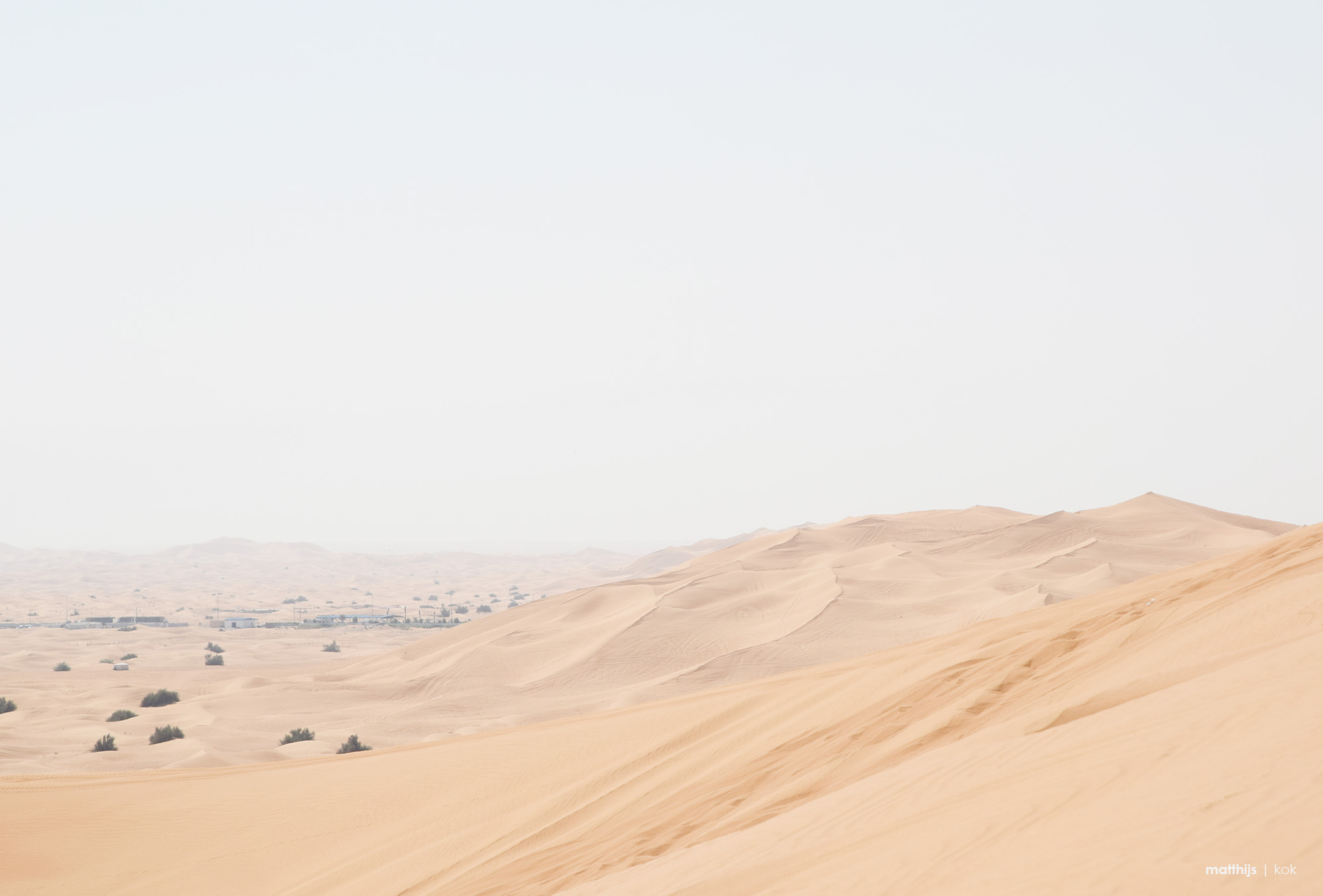 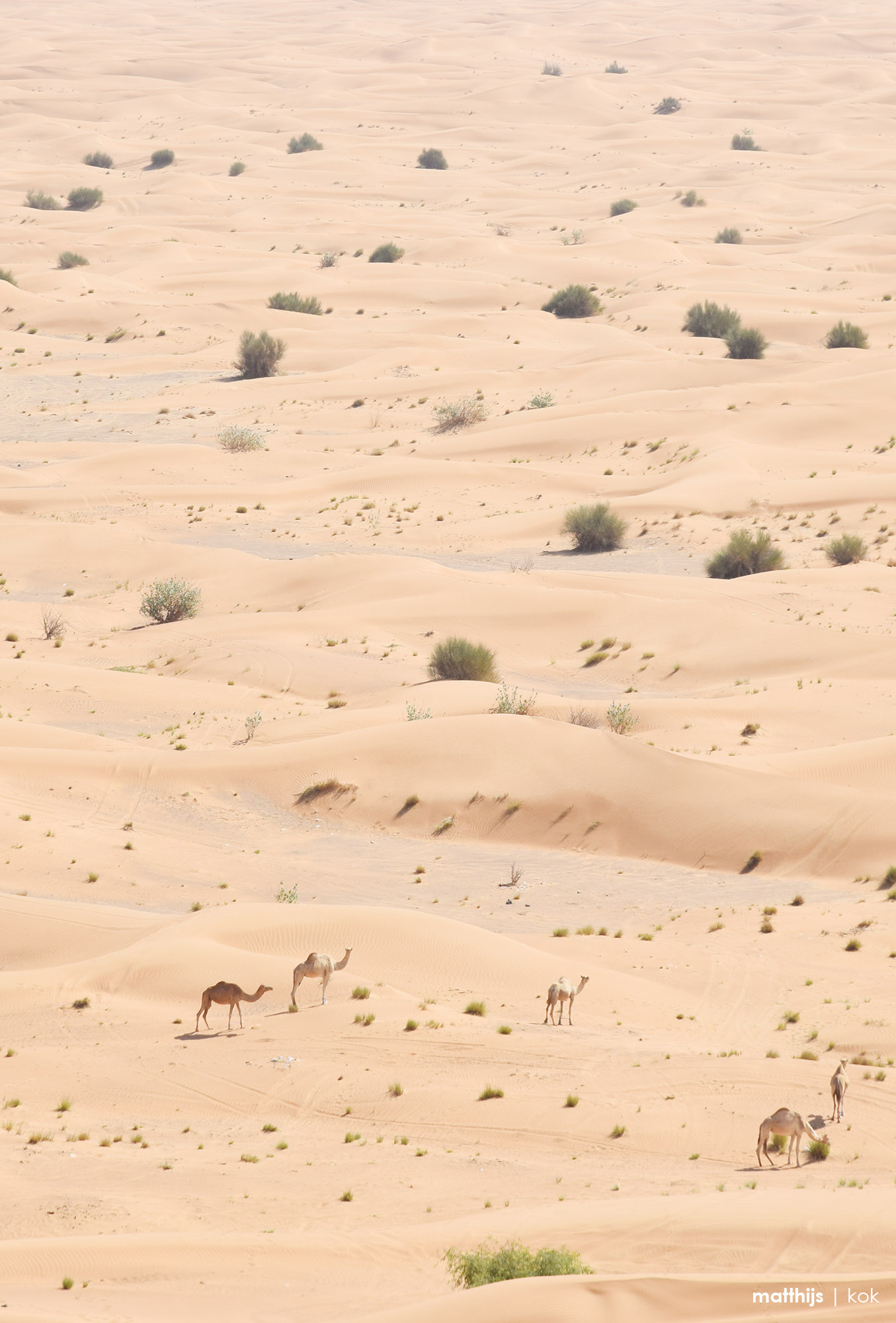 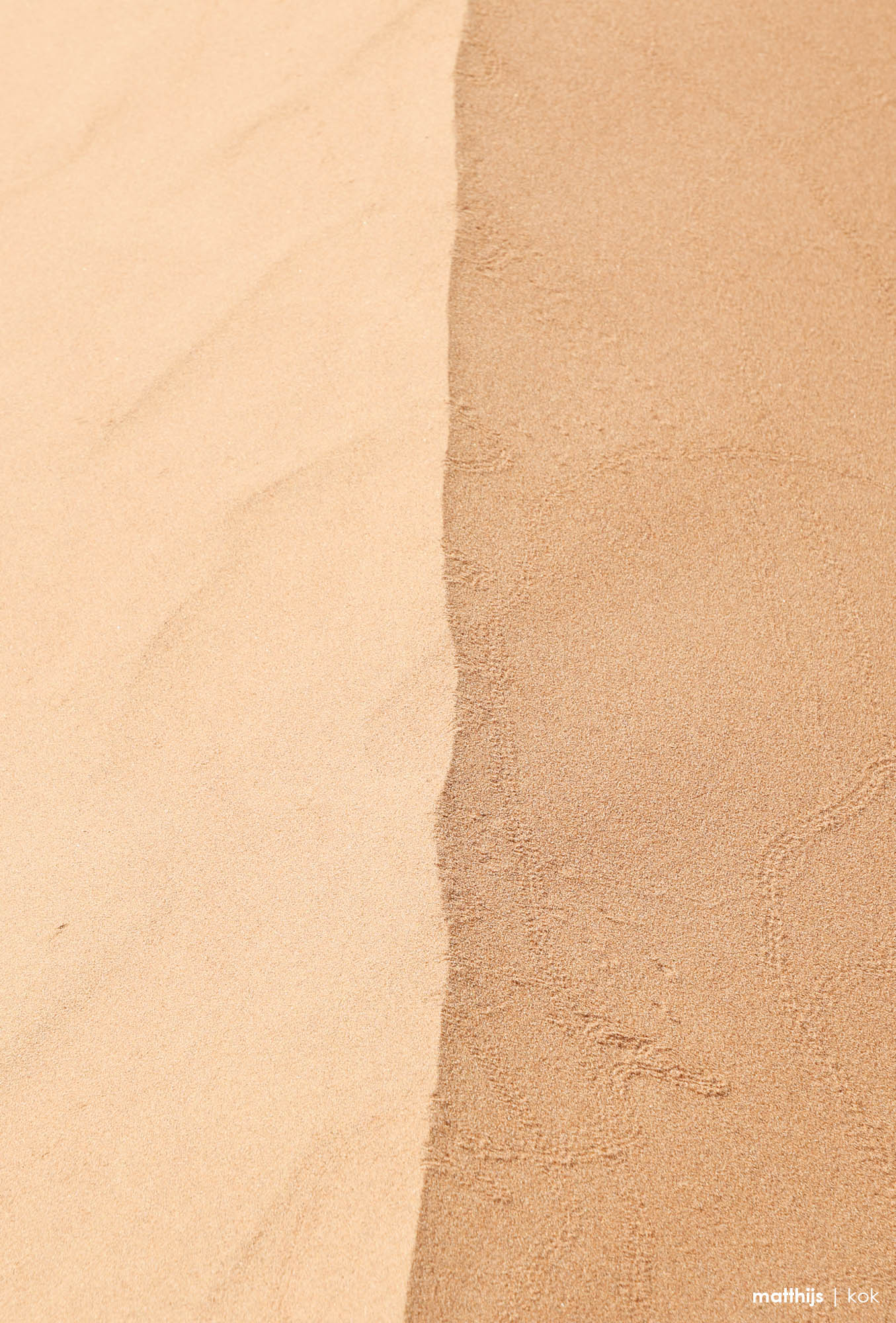 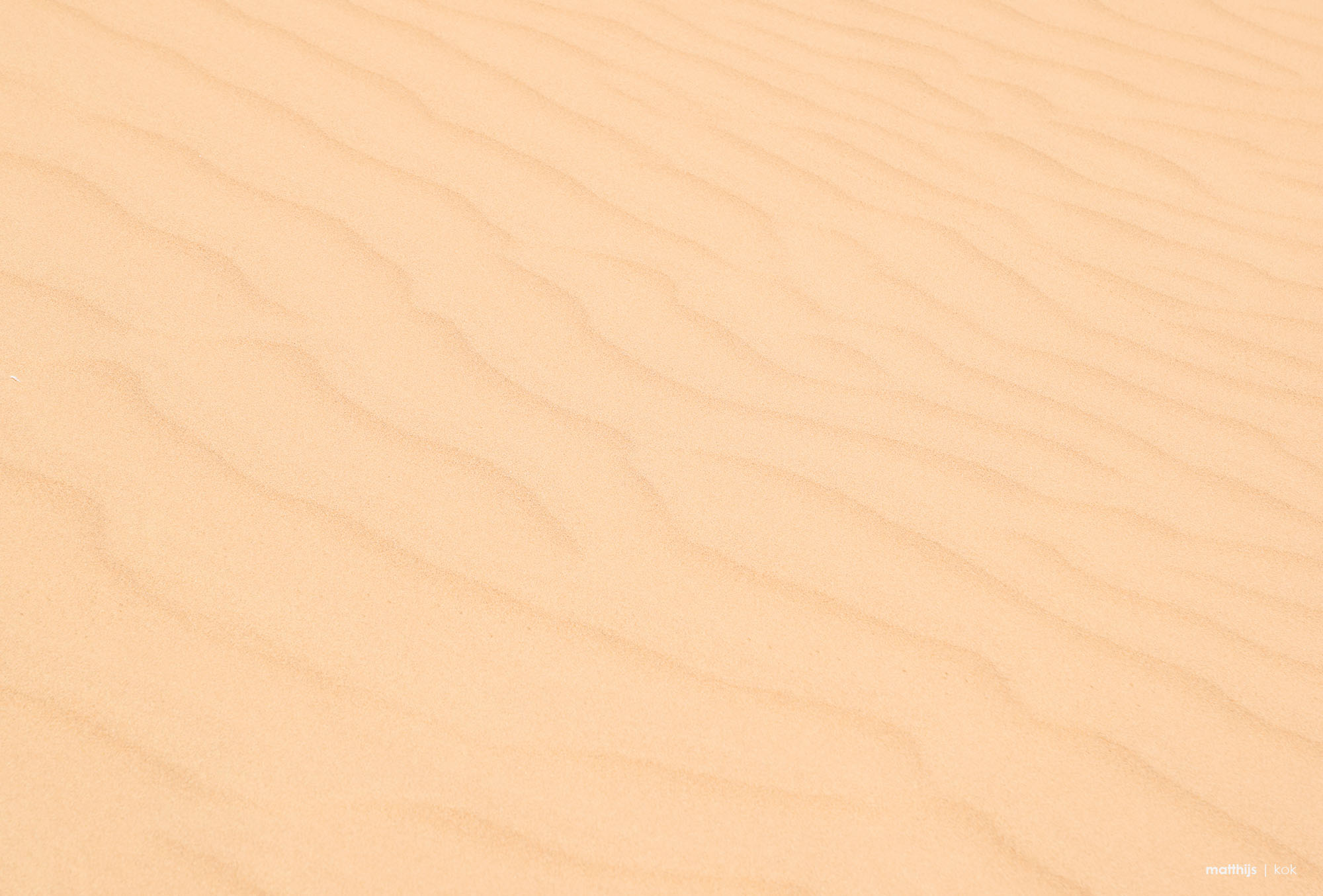