Several millennia old, the fortified city of Baku, the capital of Azerbaijan, retains traces of the presence of the Zoroastrian, Sassanian, Arabic, Persian, Shirvani, Ottoman and Russian peoples. The modern city, born from the first oil boom in the late nineteenth and early twentieth centuries, has an equally eclectic cultural heritage, reflected both in its architecture and its cosmopolitan spirit. 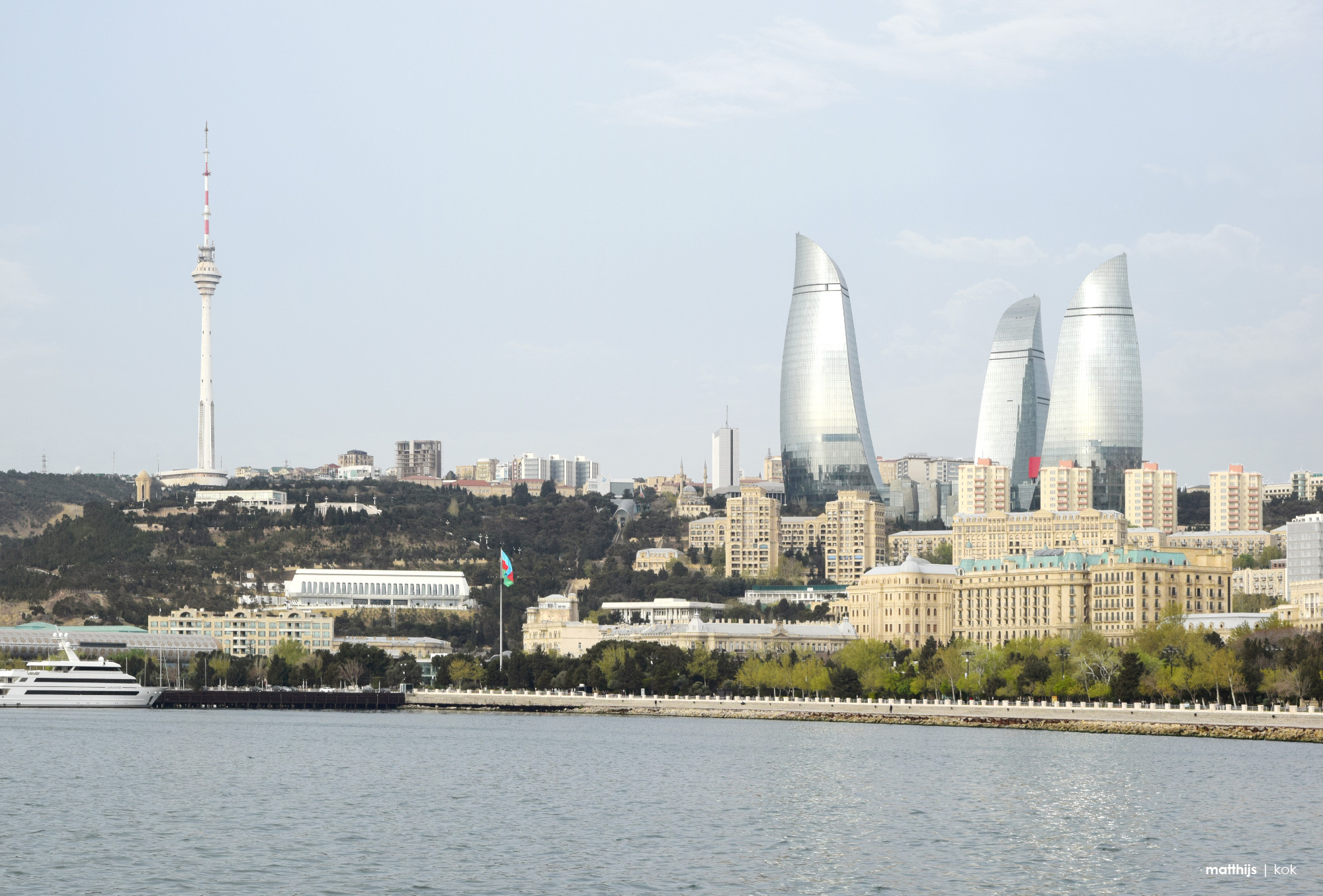 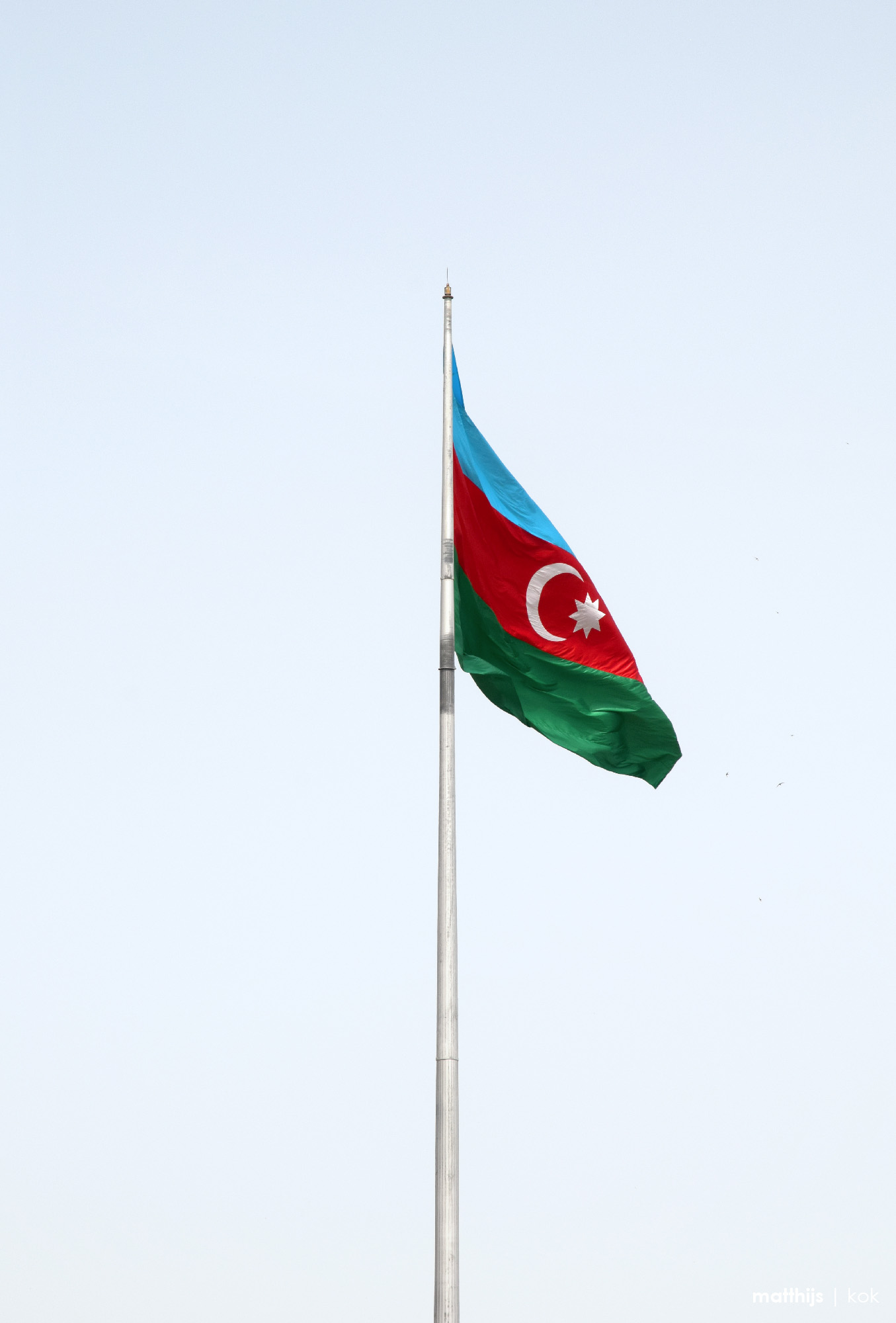 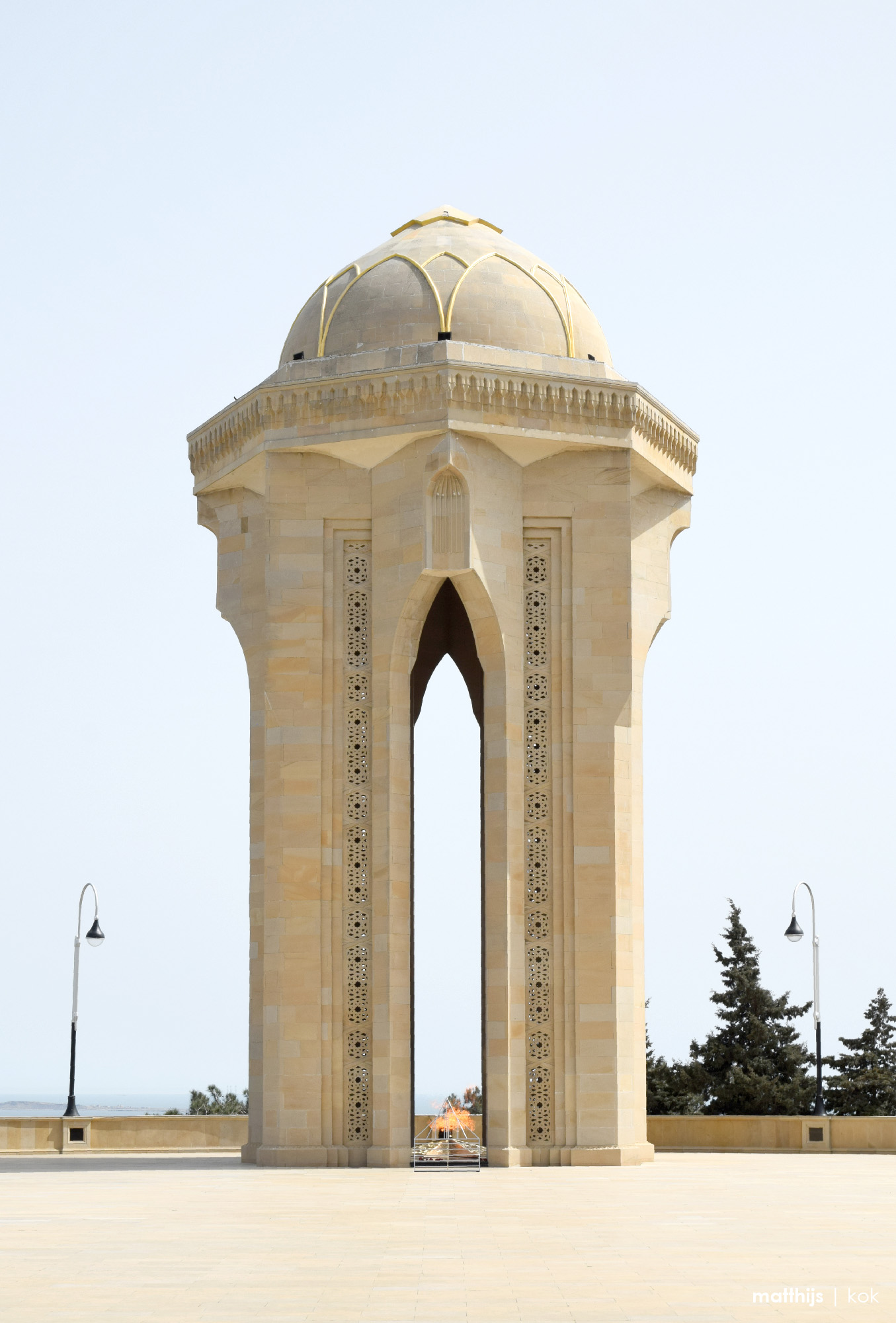 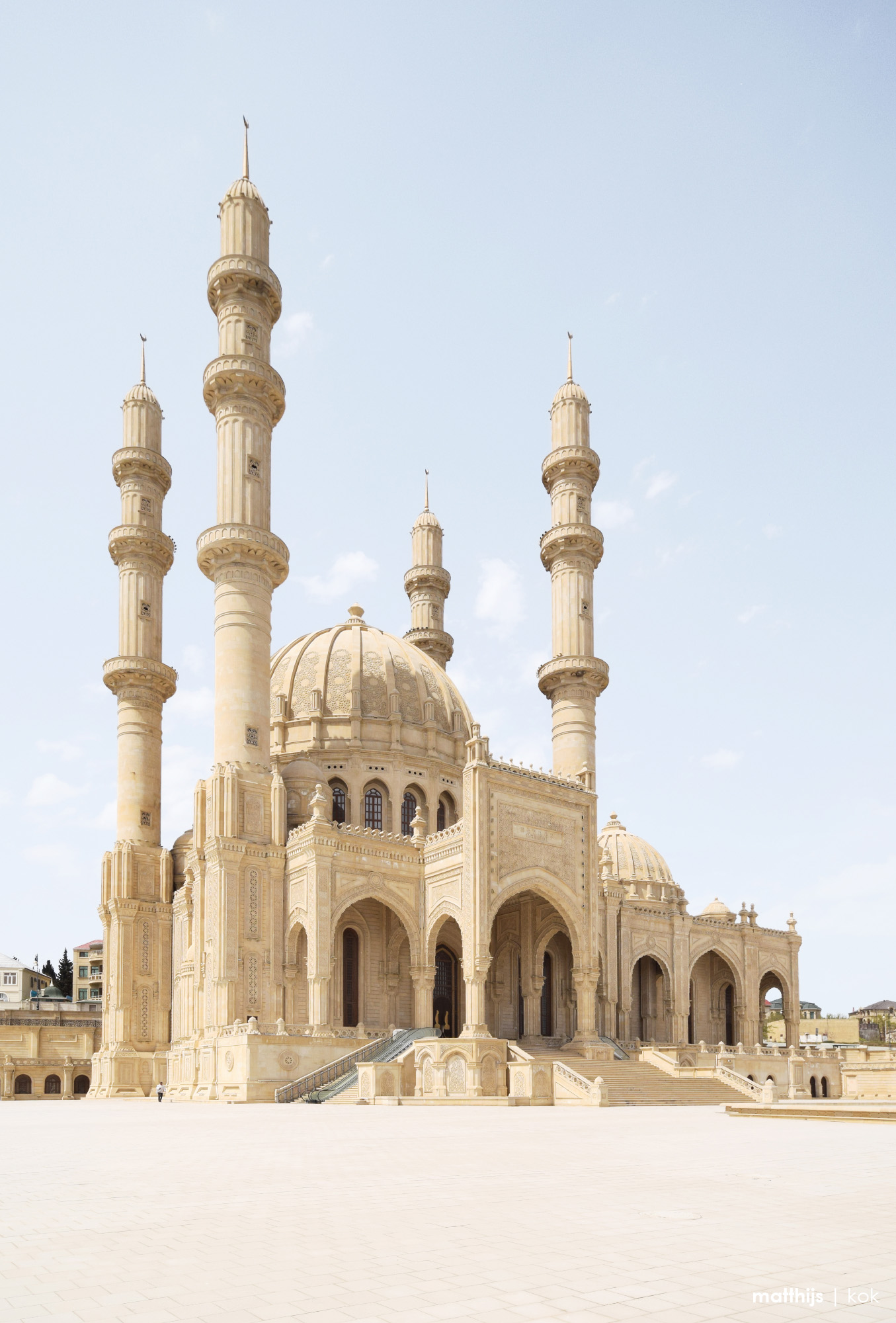 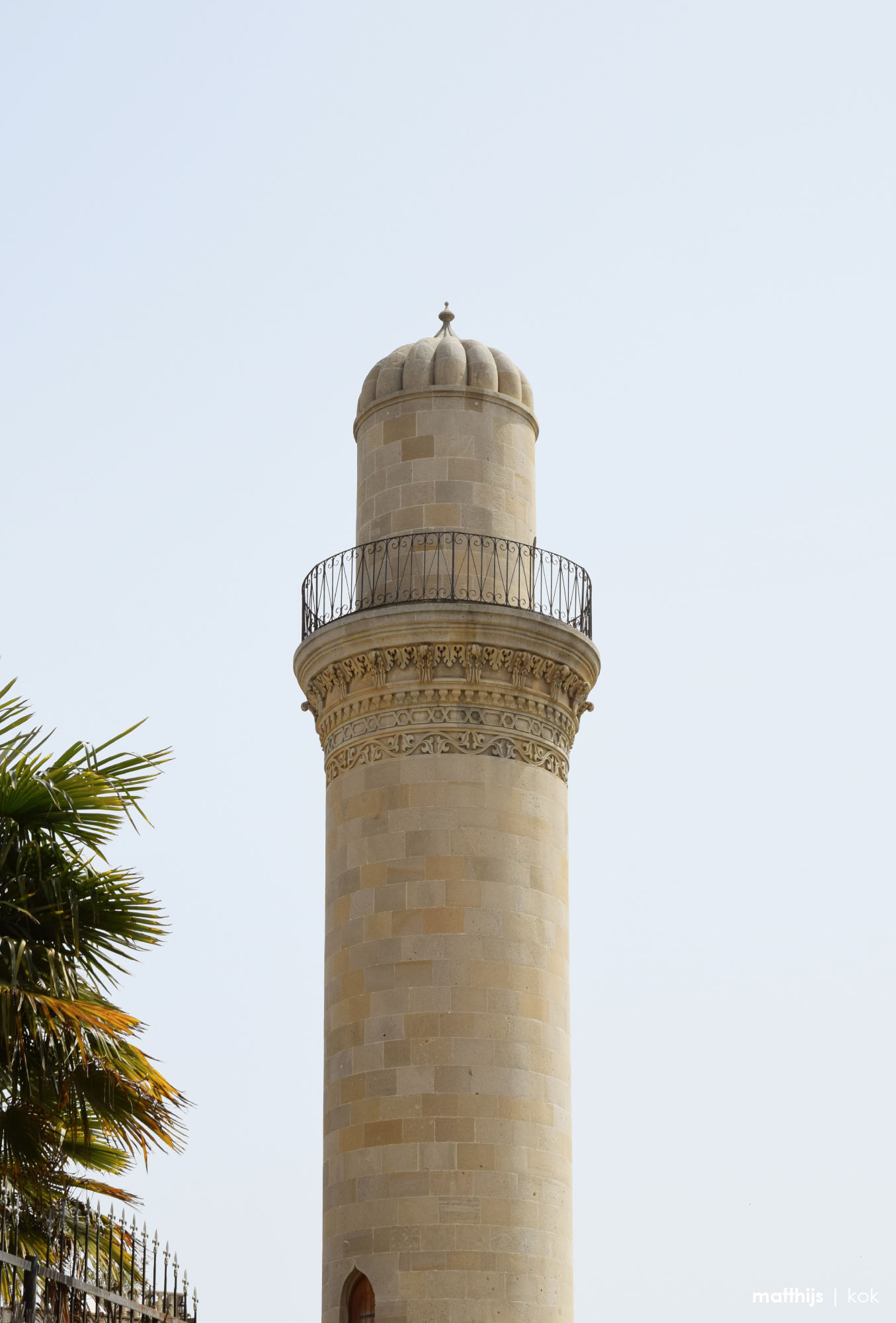 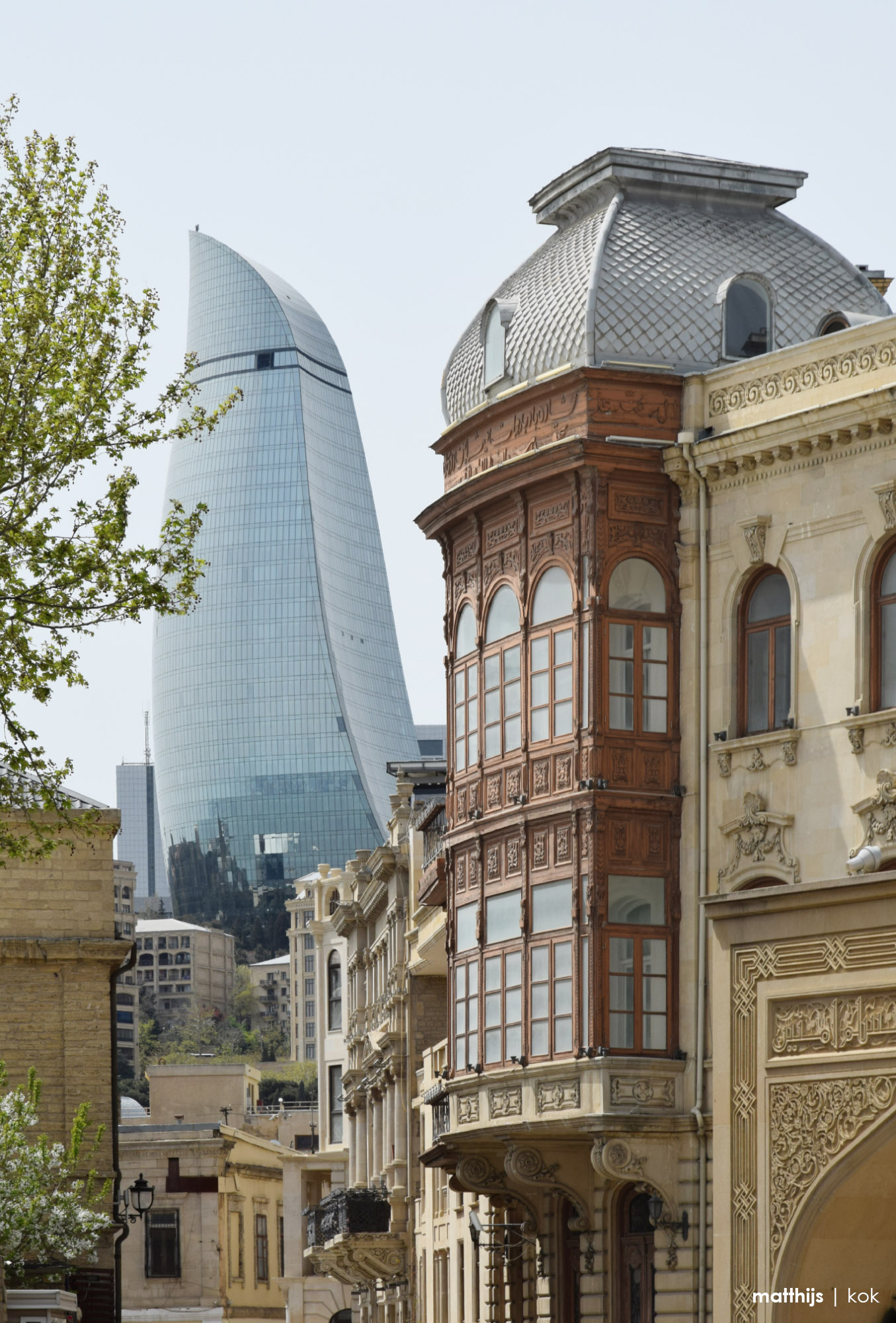 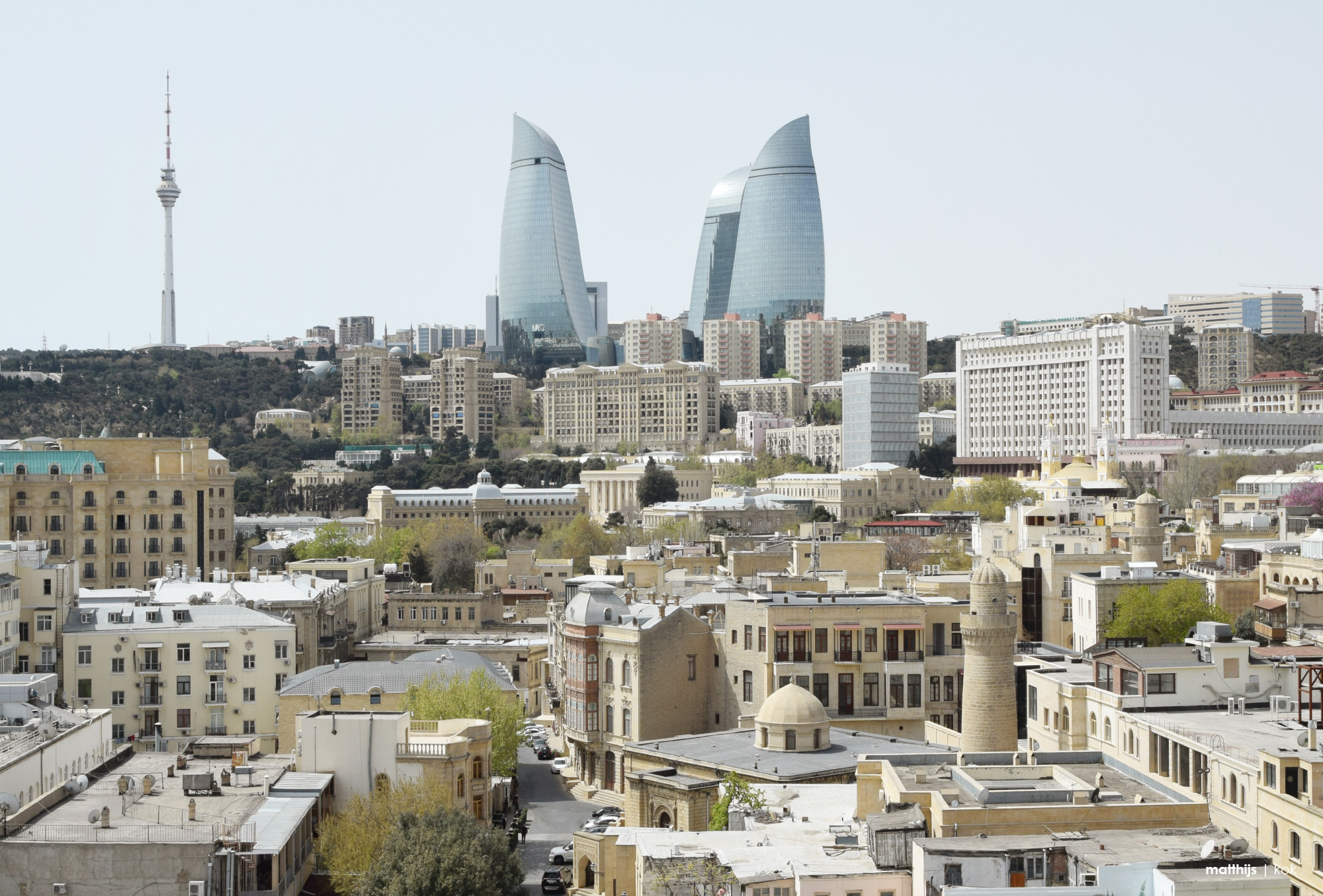 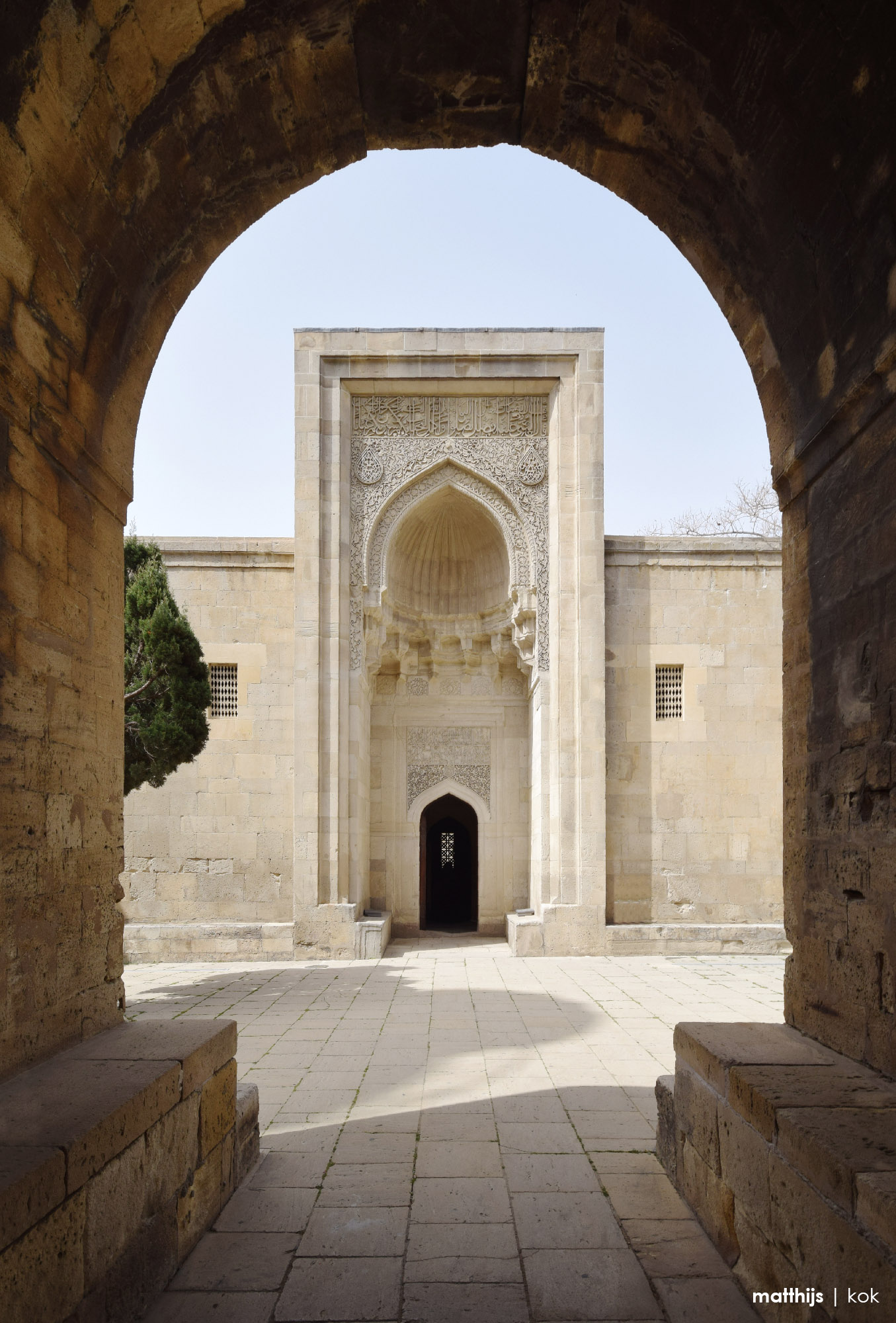 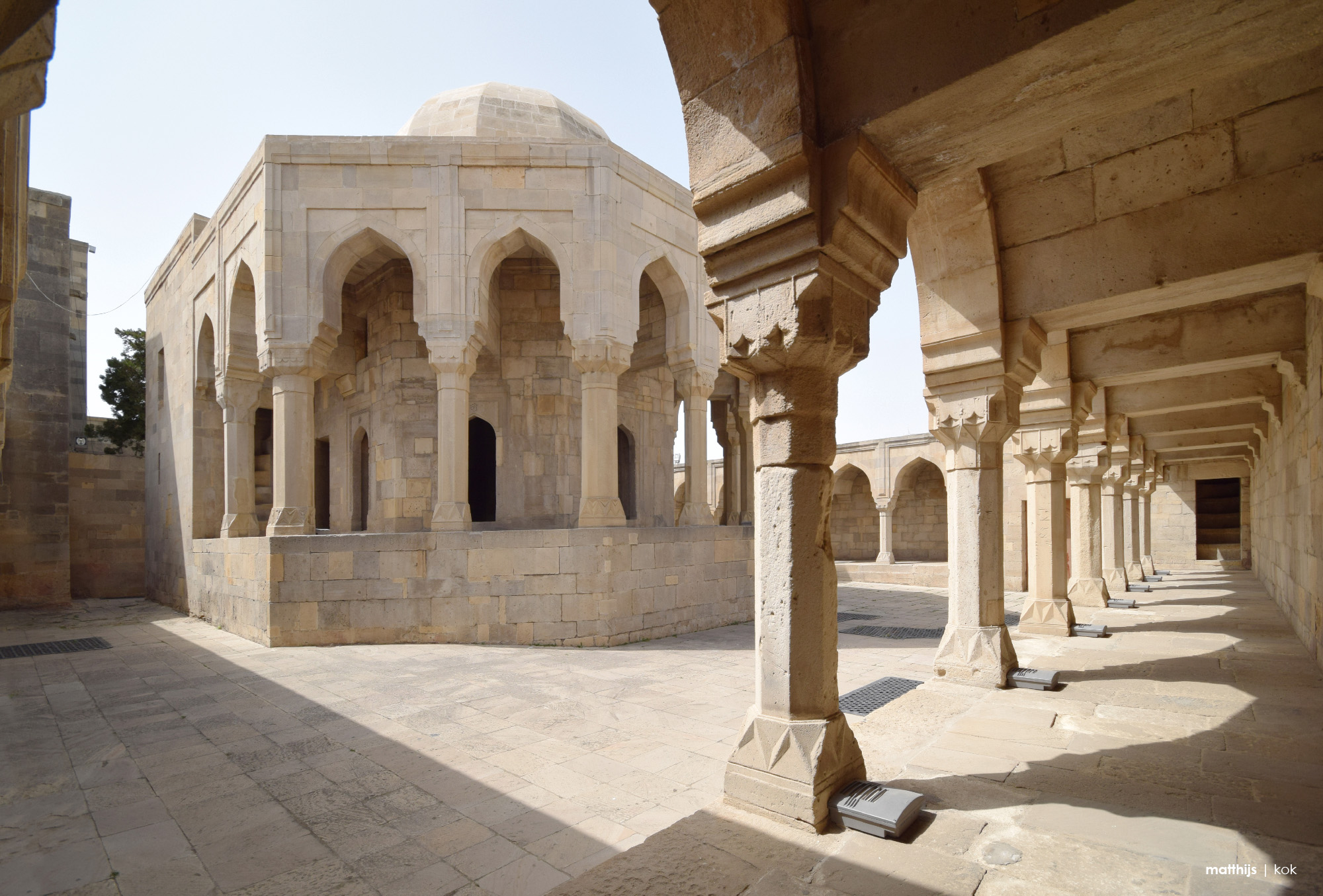 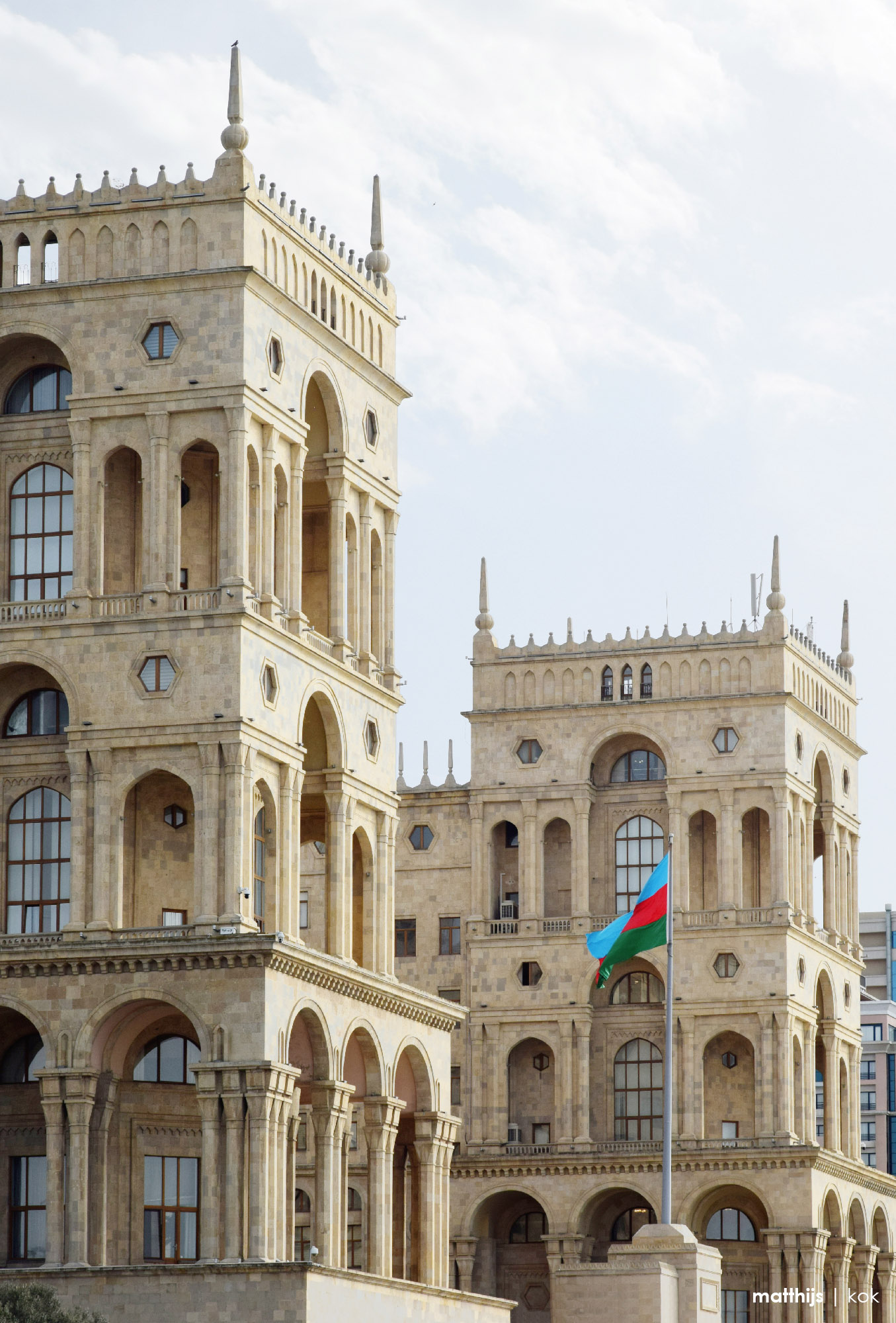 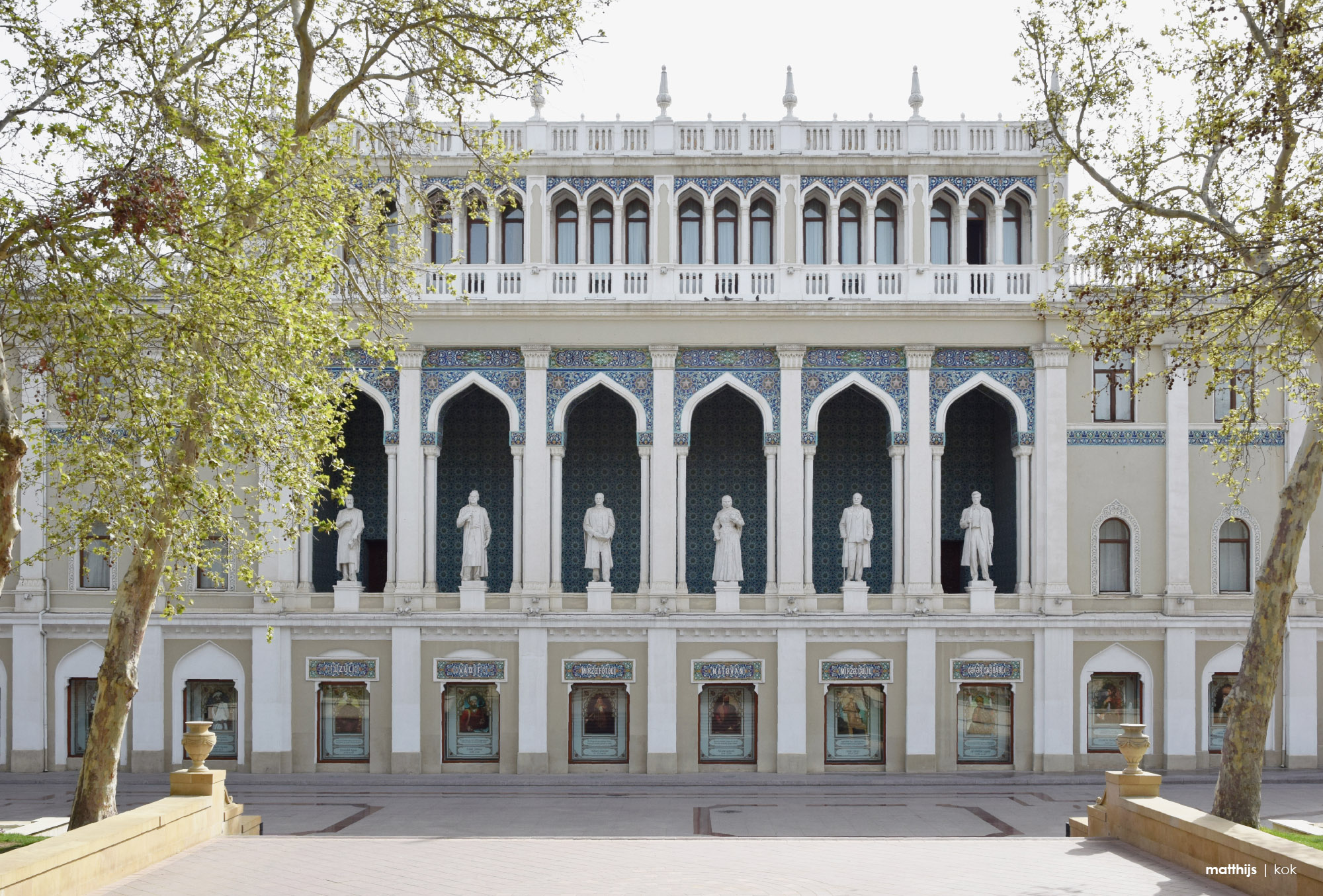 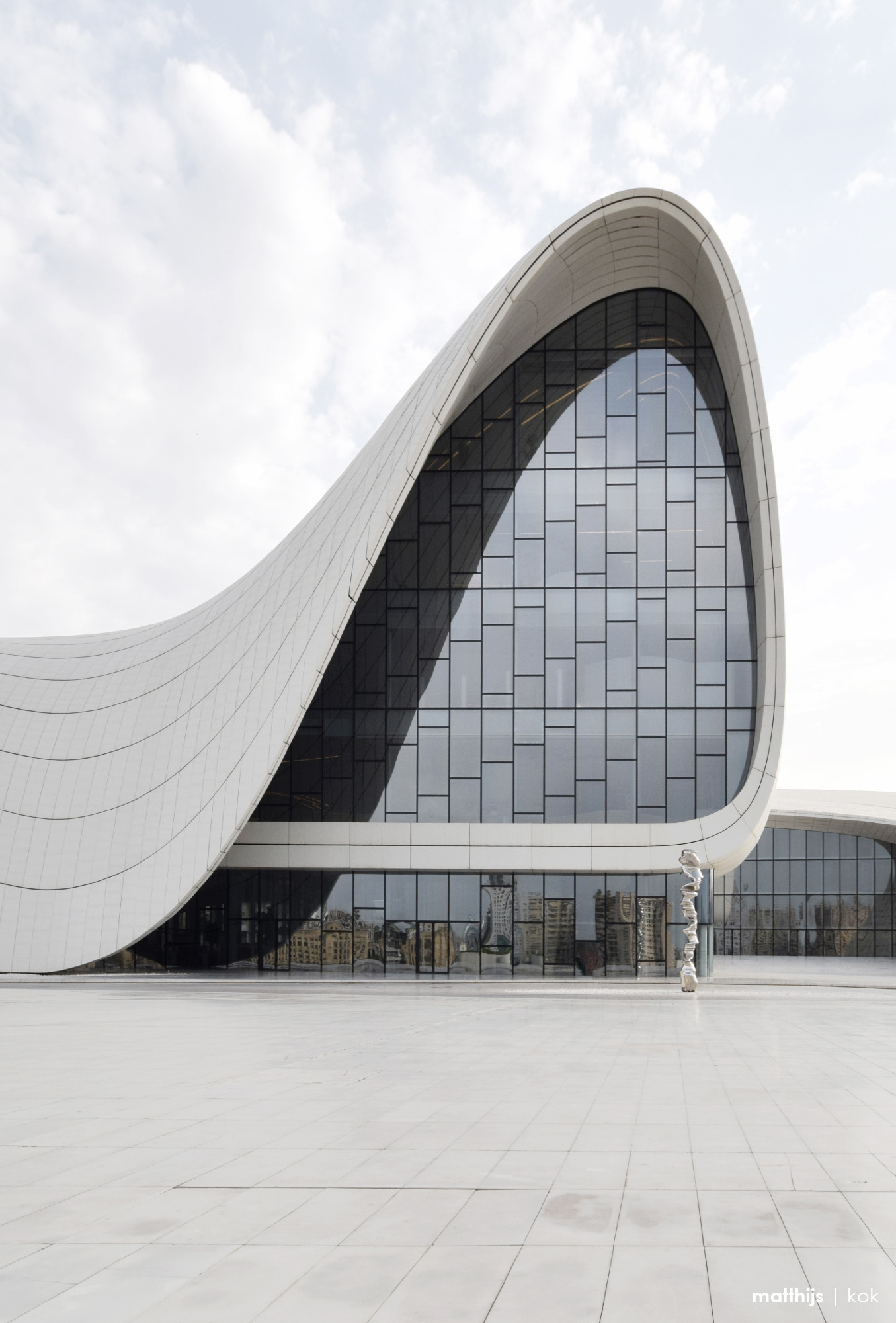 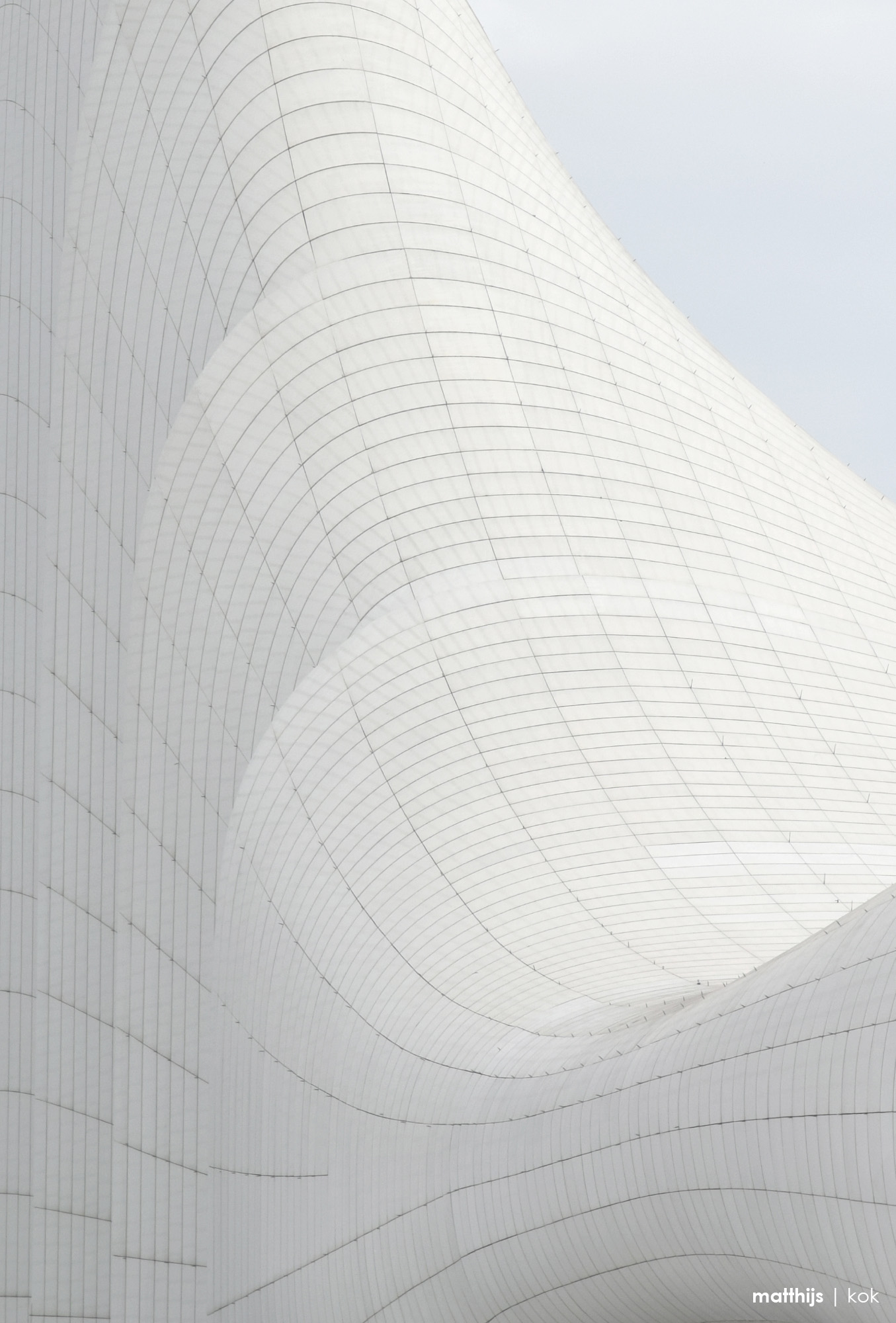 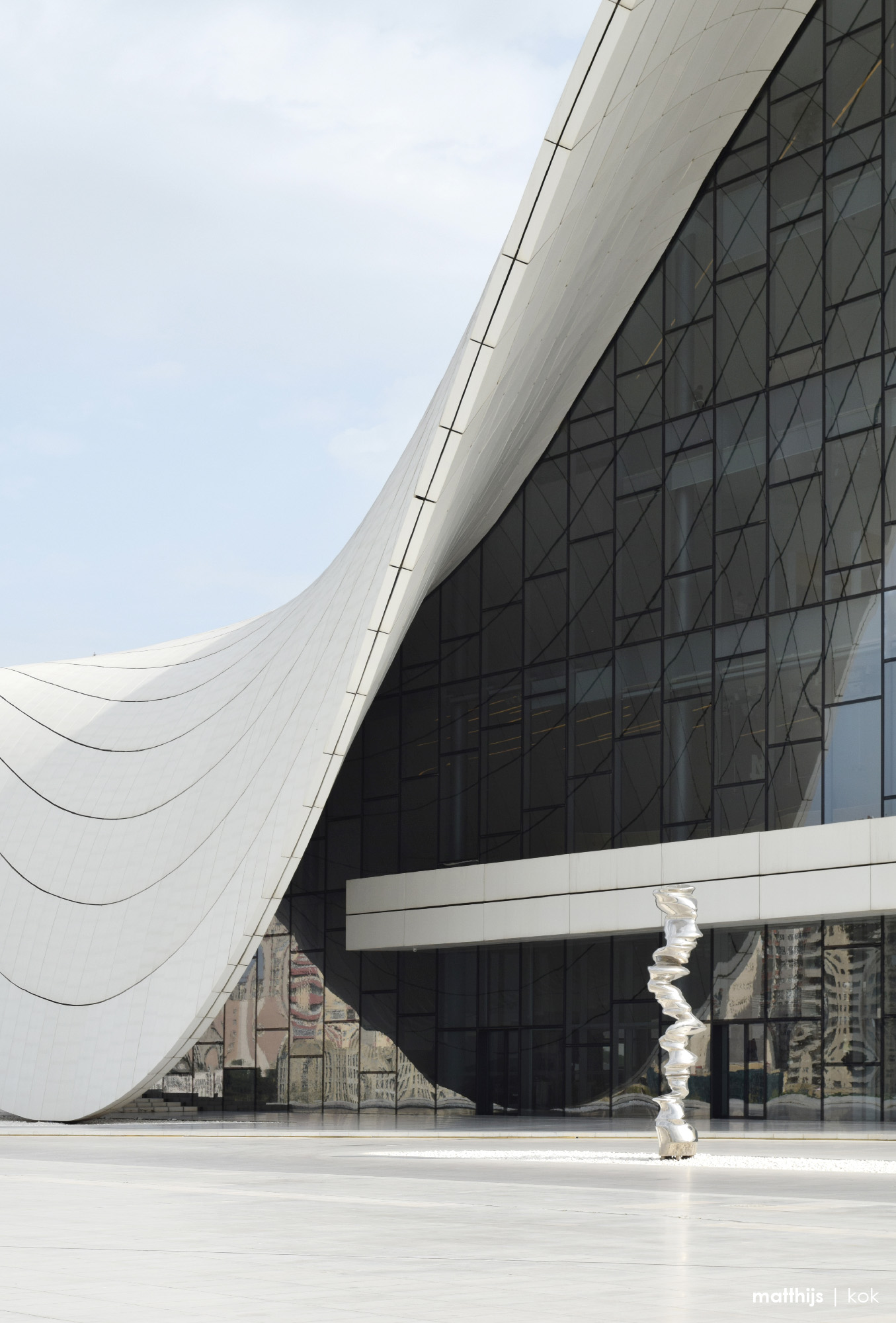 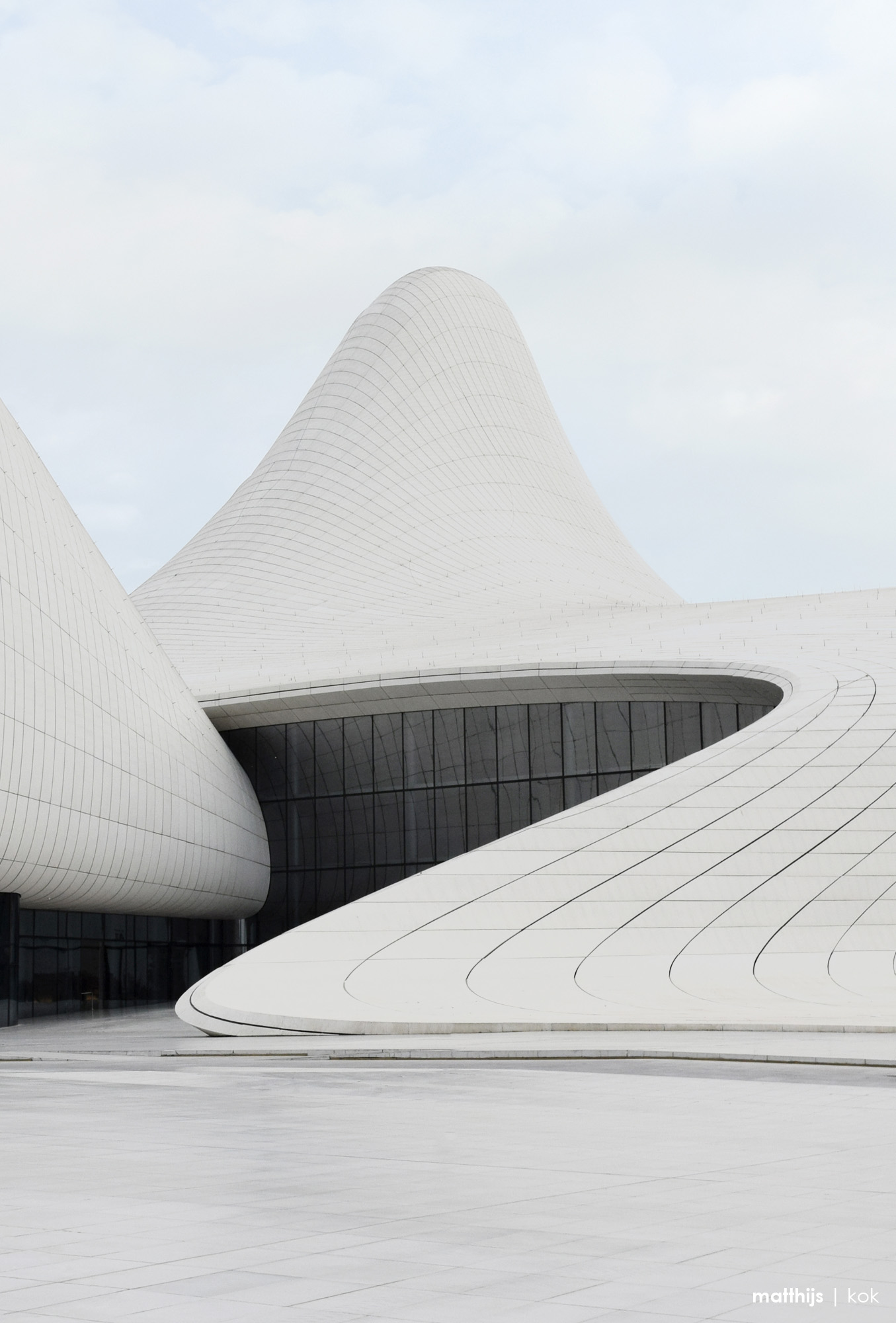 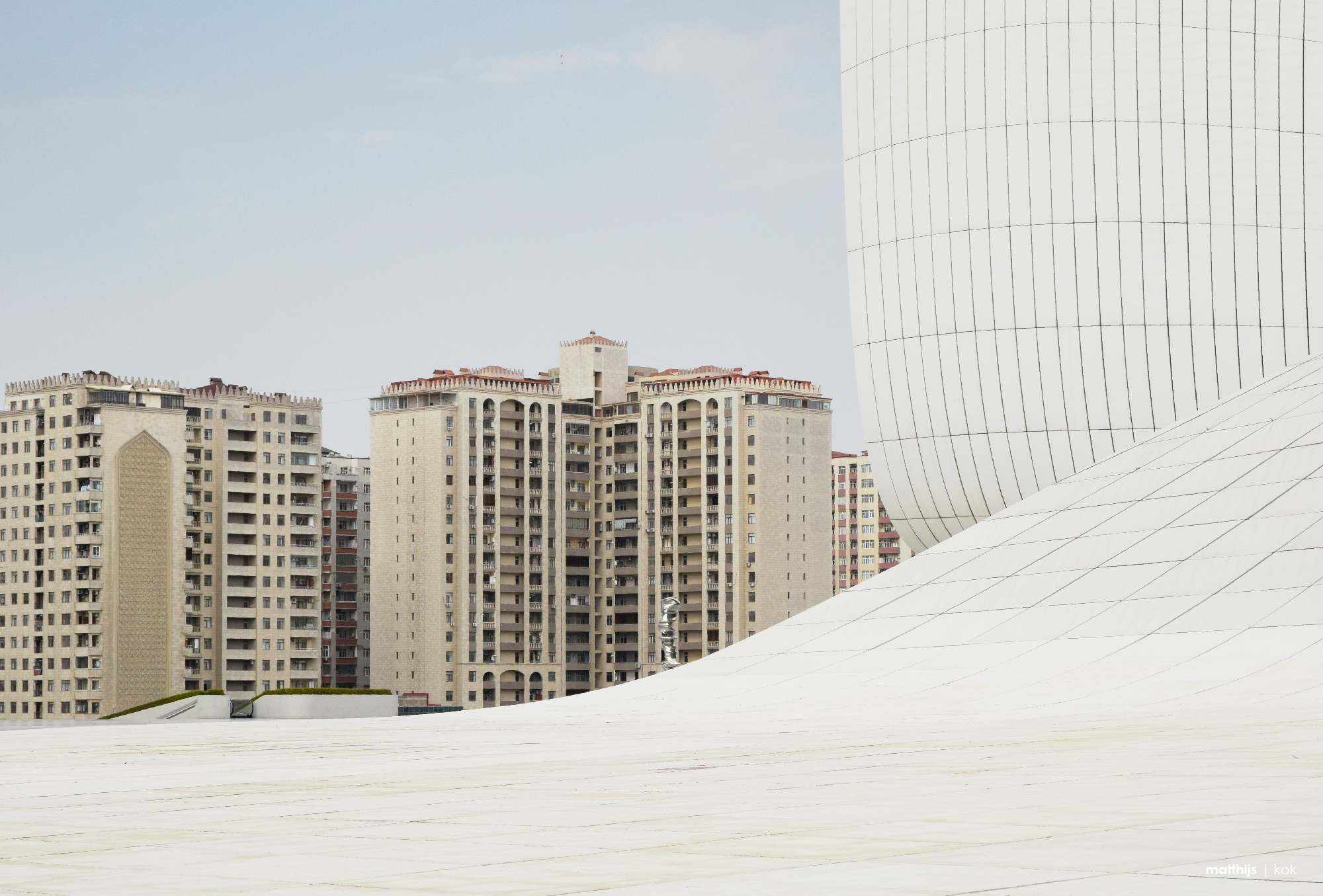