Belfast is Ireland’s second largest city, as well as the largest city and capital of Northern Ireland. The city is known the world over for one main reason – the Troubles. However, since the ceasefires in 1994 the city has regenerated itself. Belfast has an unmistakable grandeur, from the impressive Titanic Quarter to its magnificent buildings rich with historic architecture. 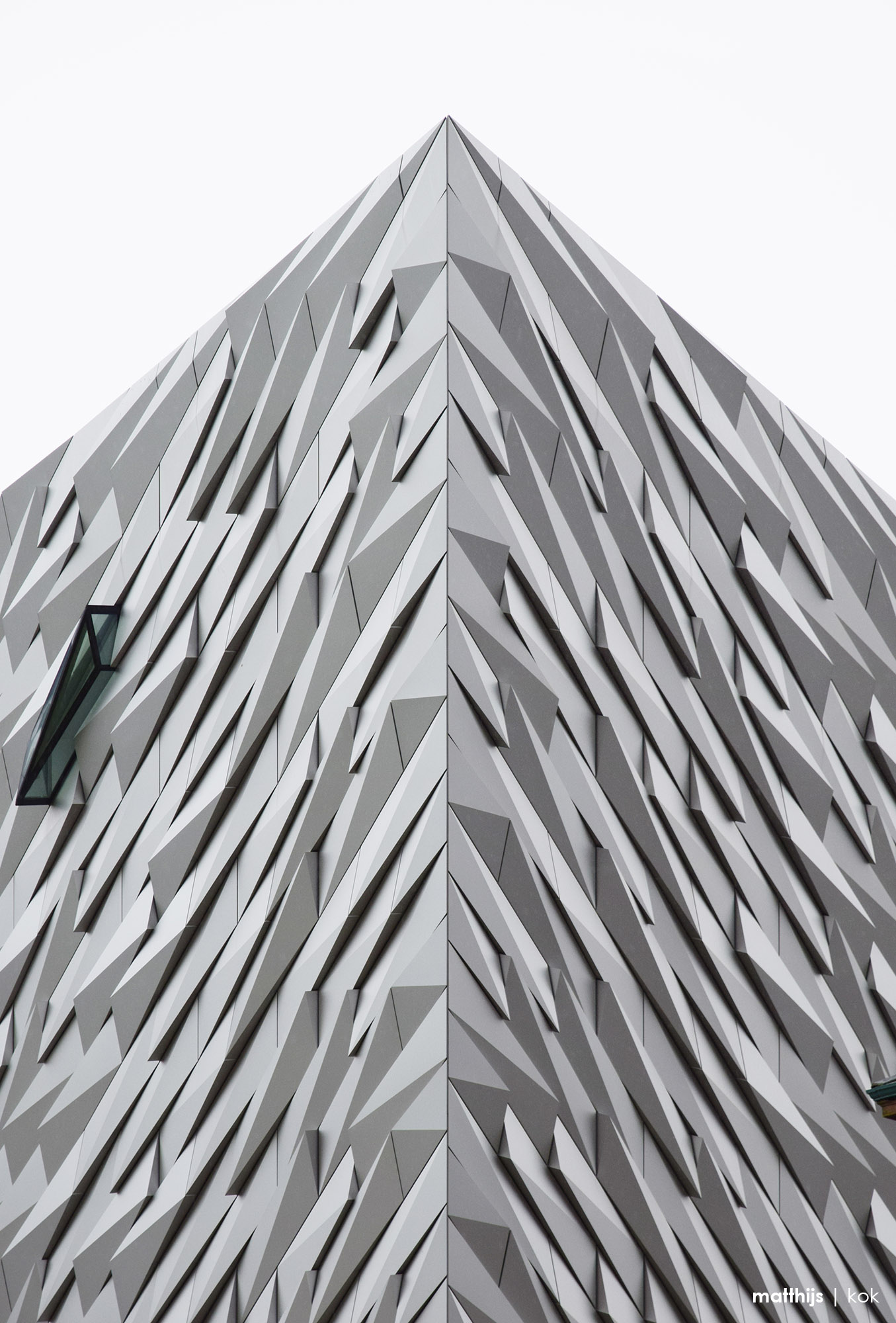 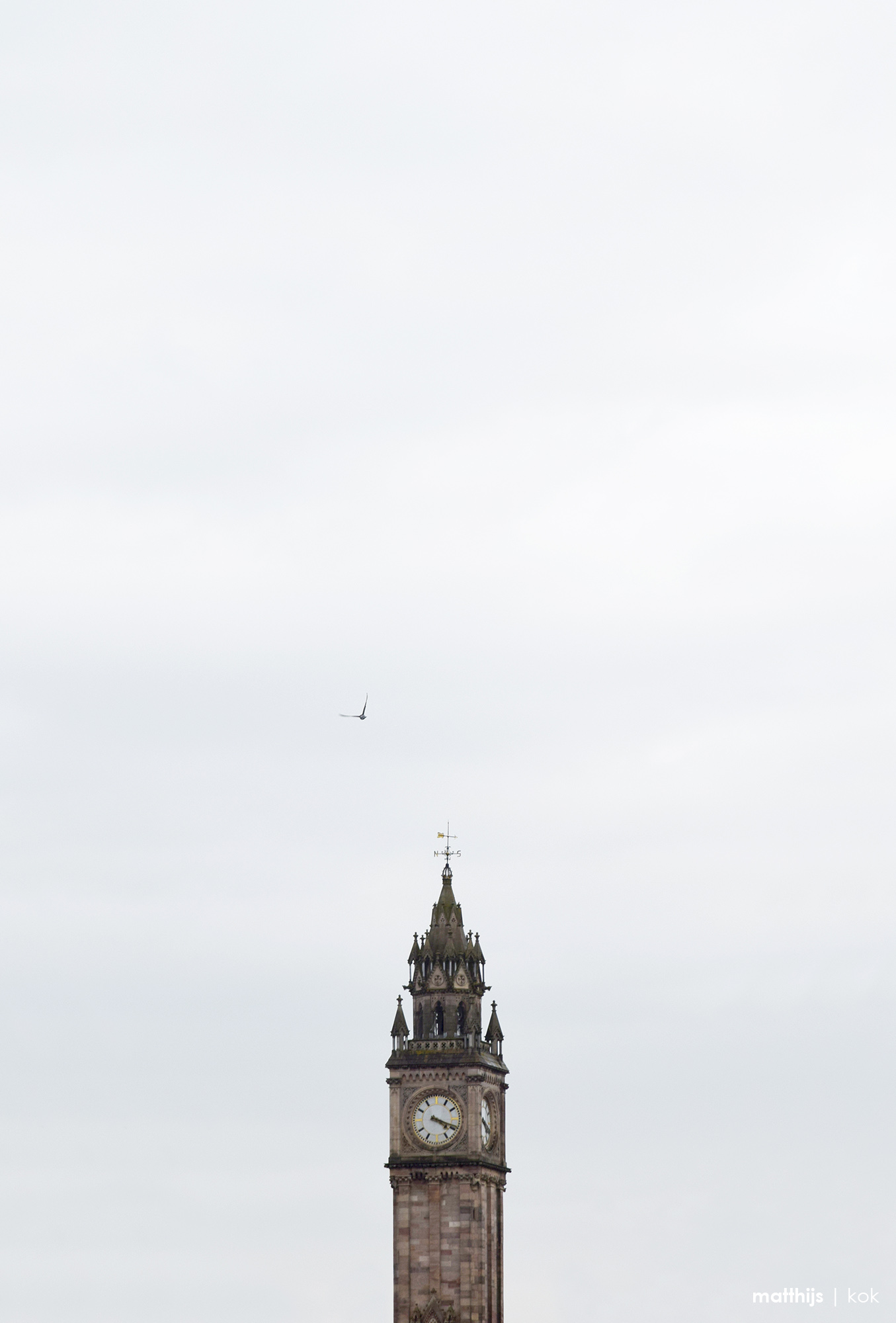 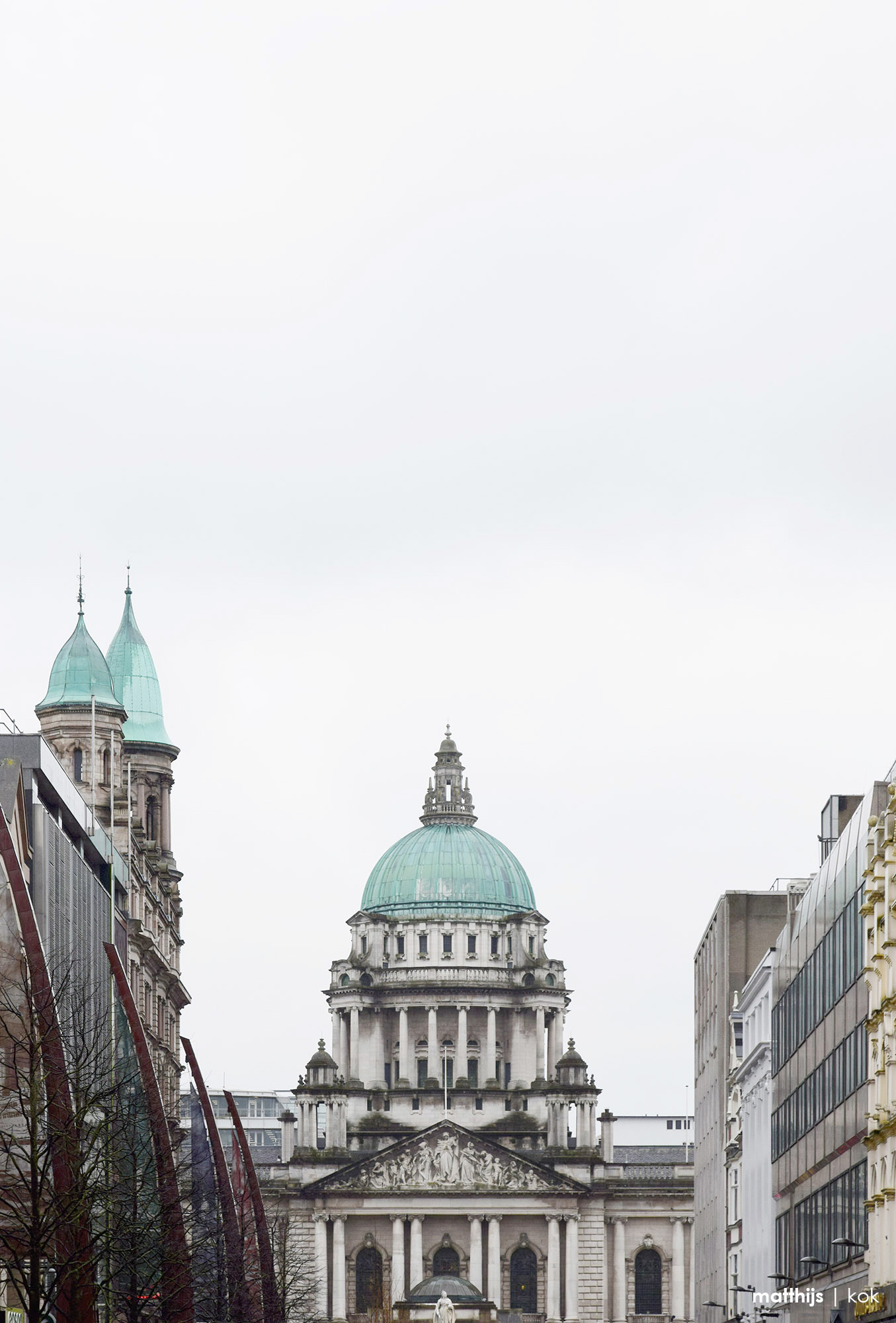 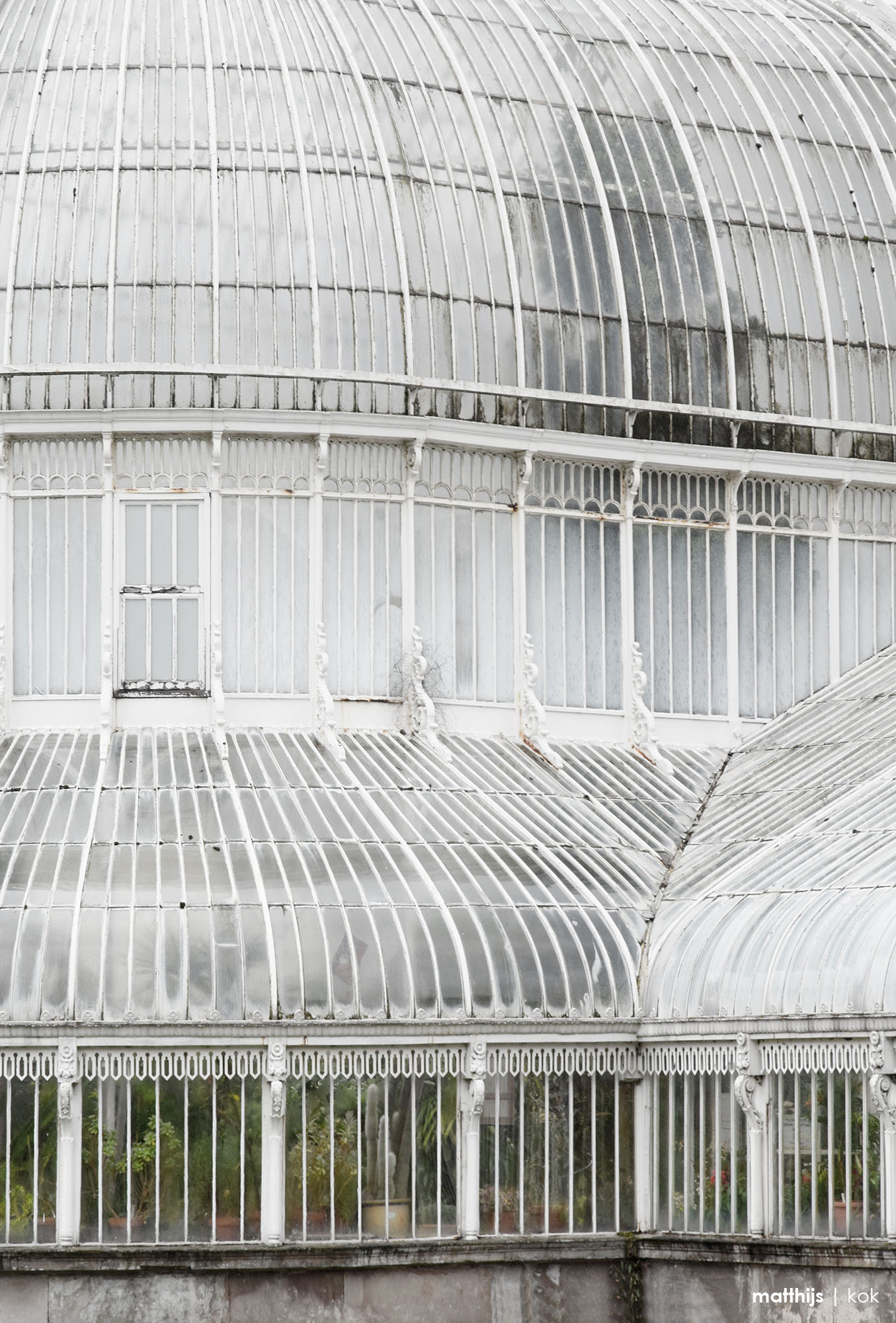 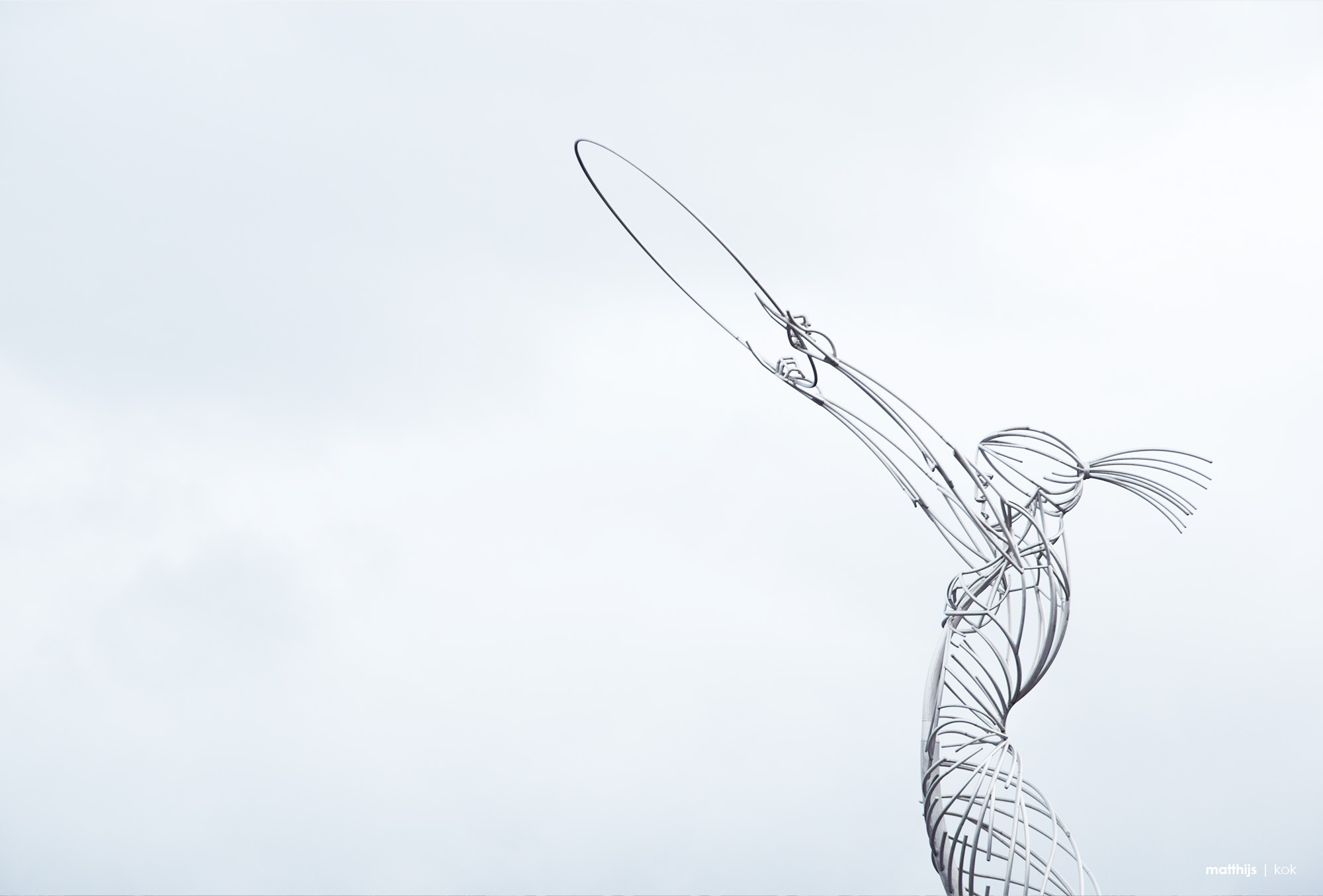 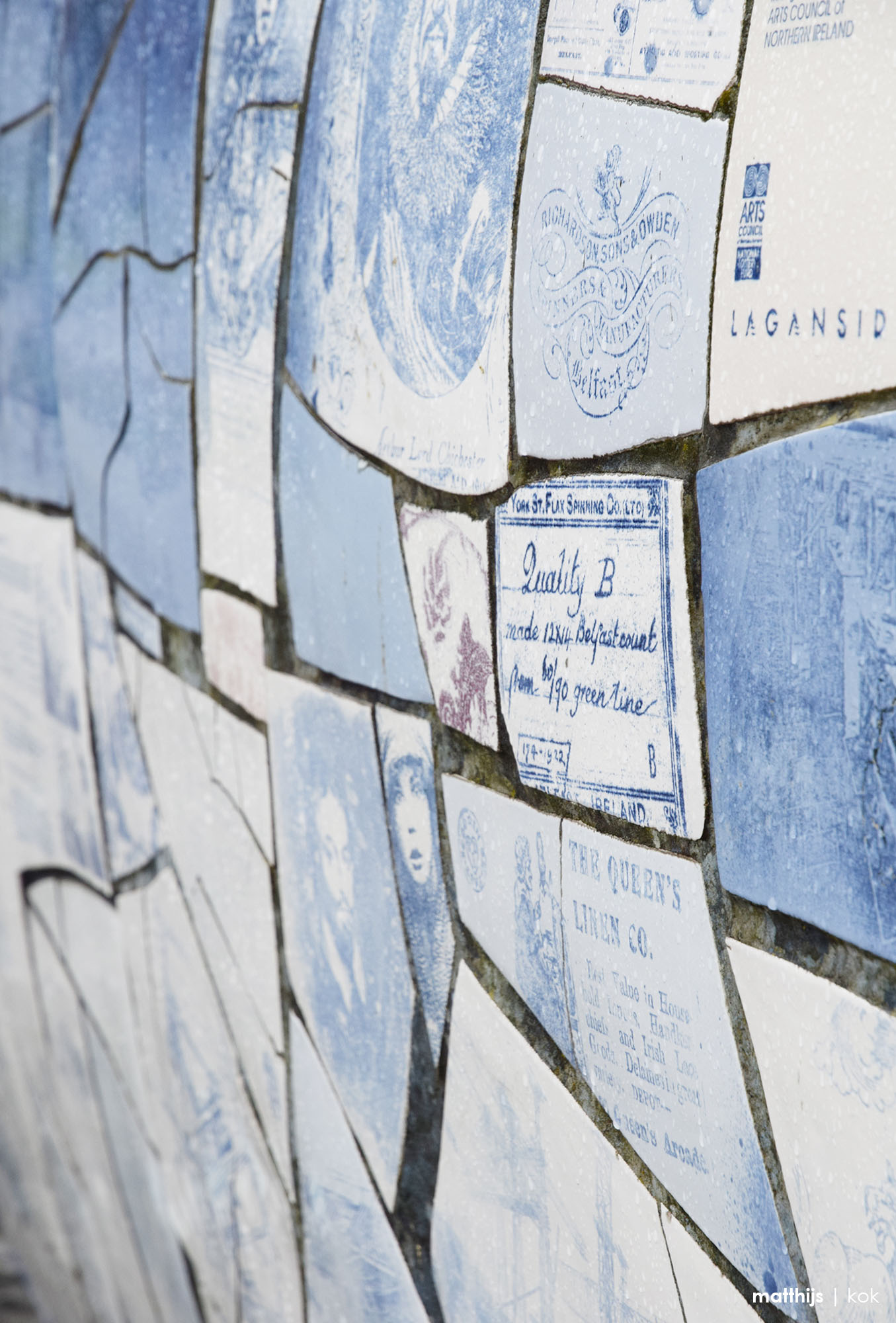 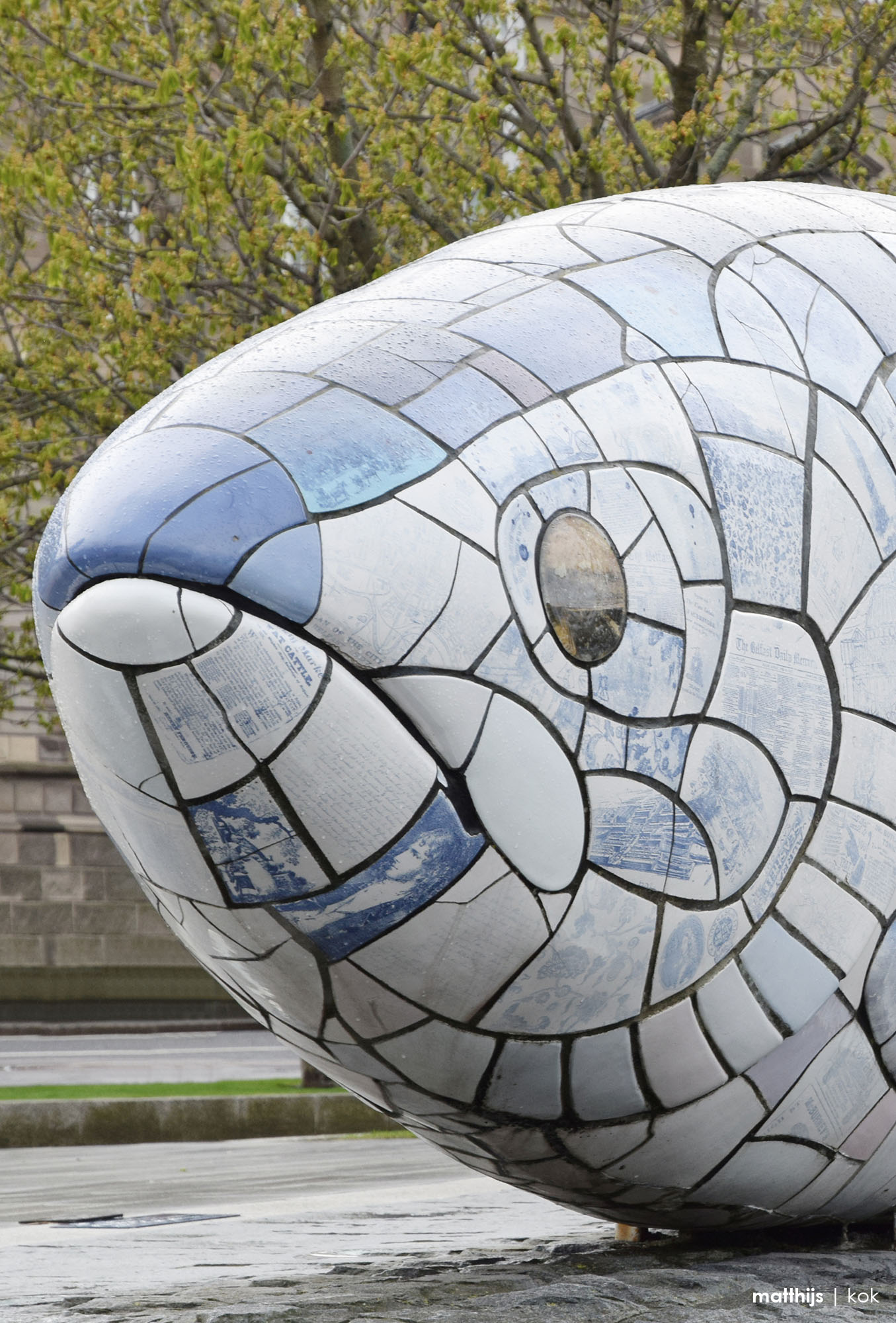 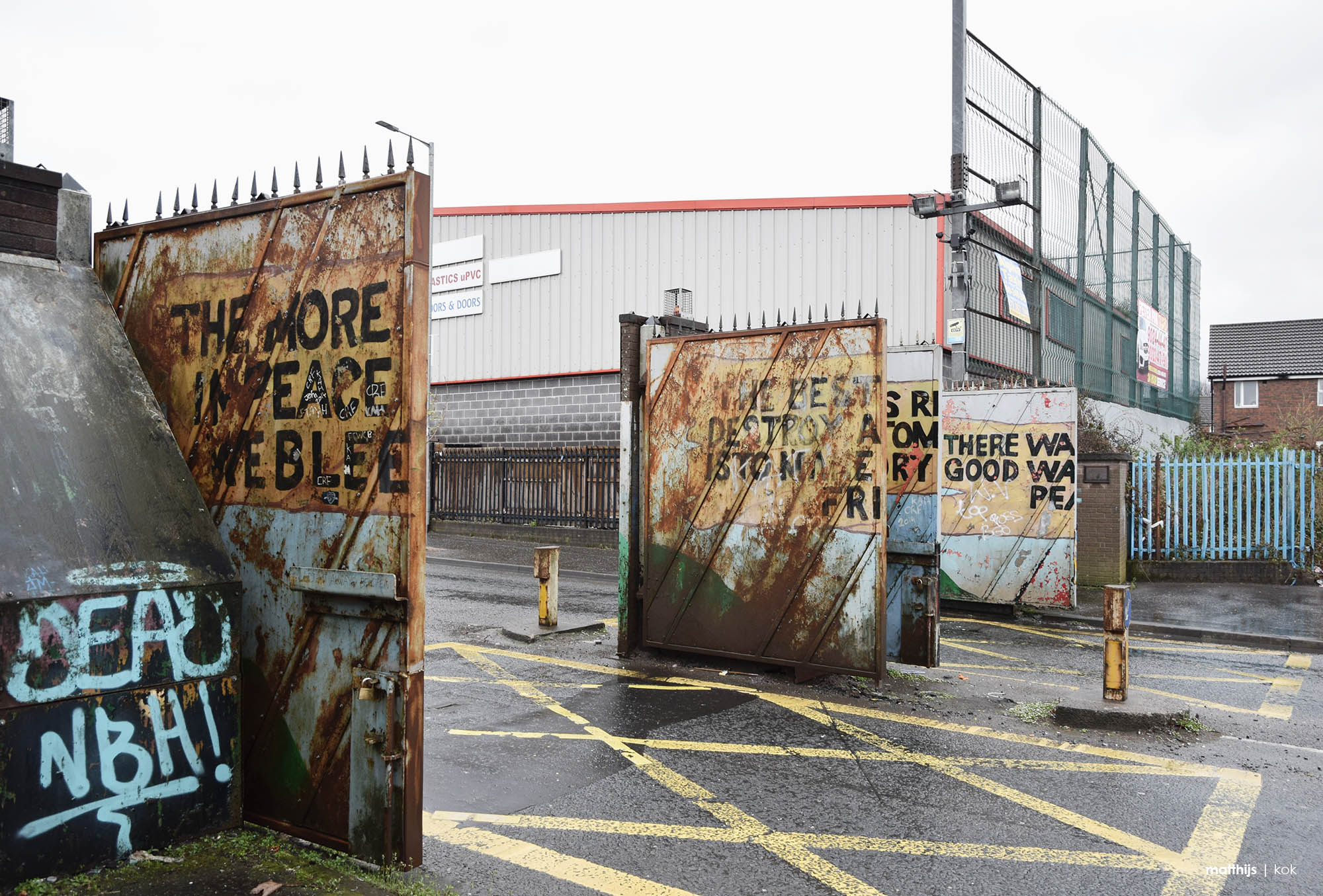 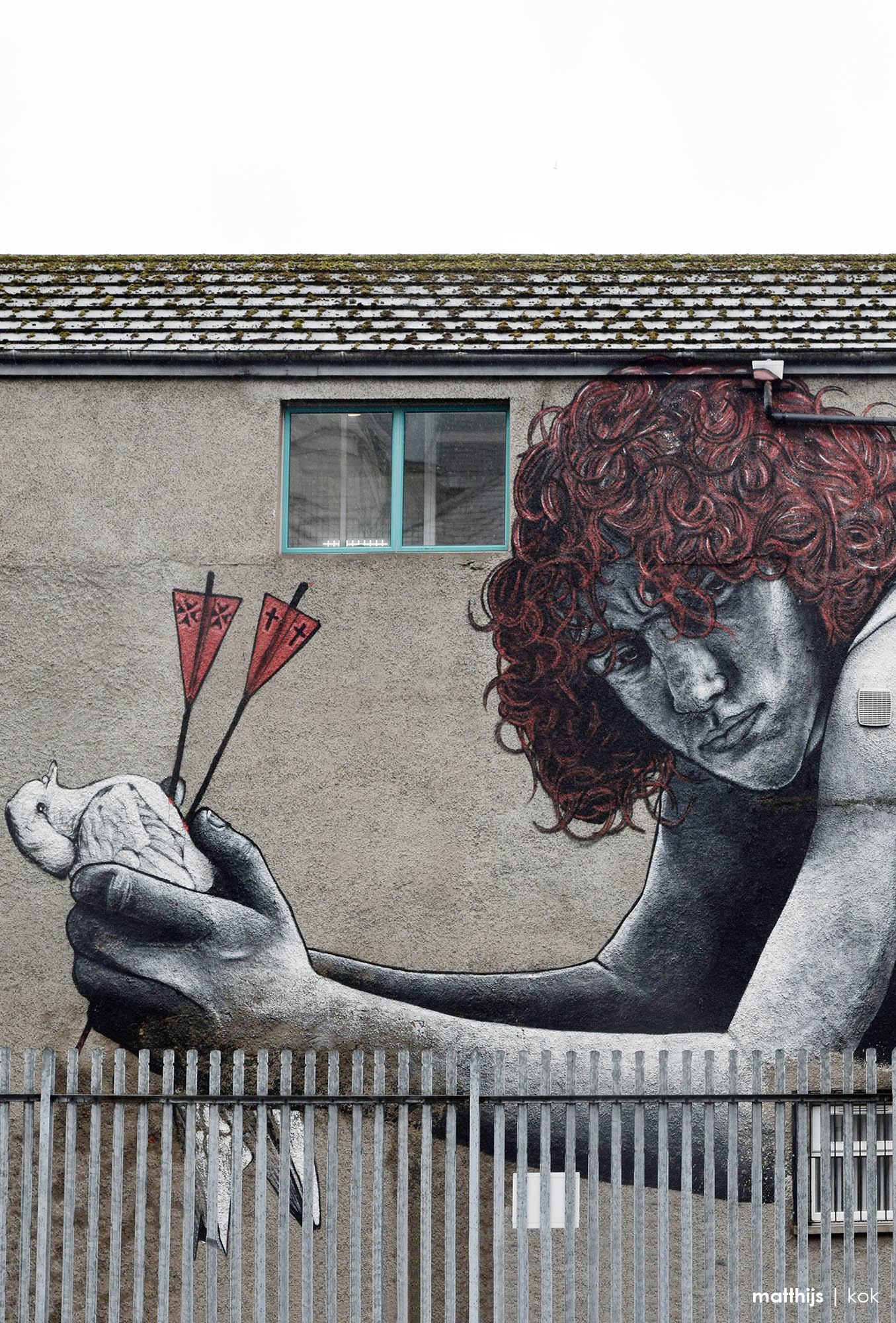 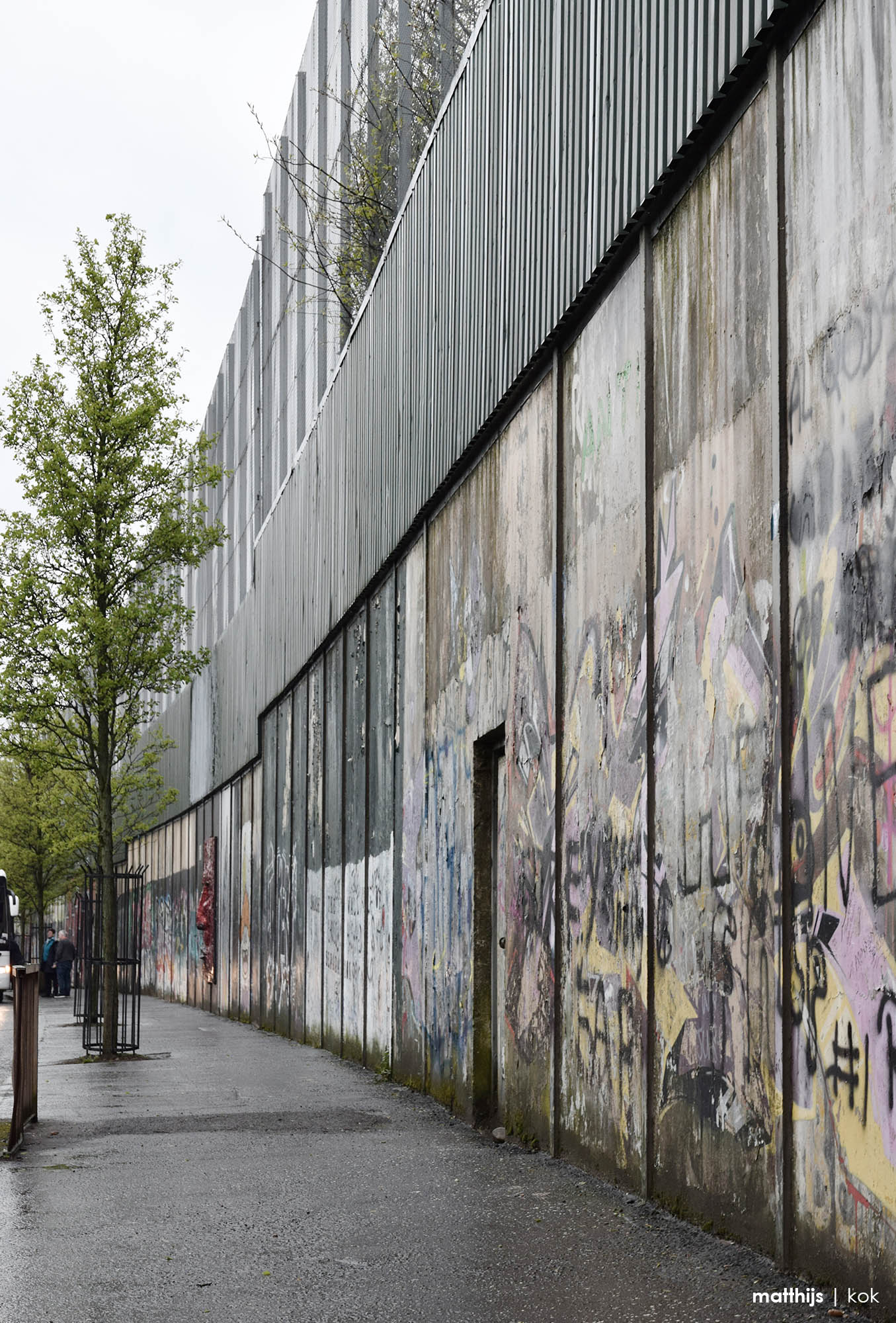 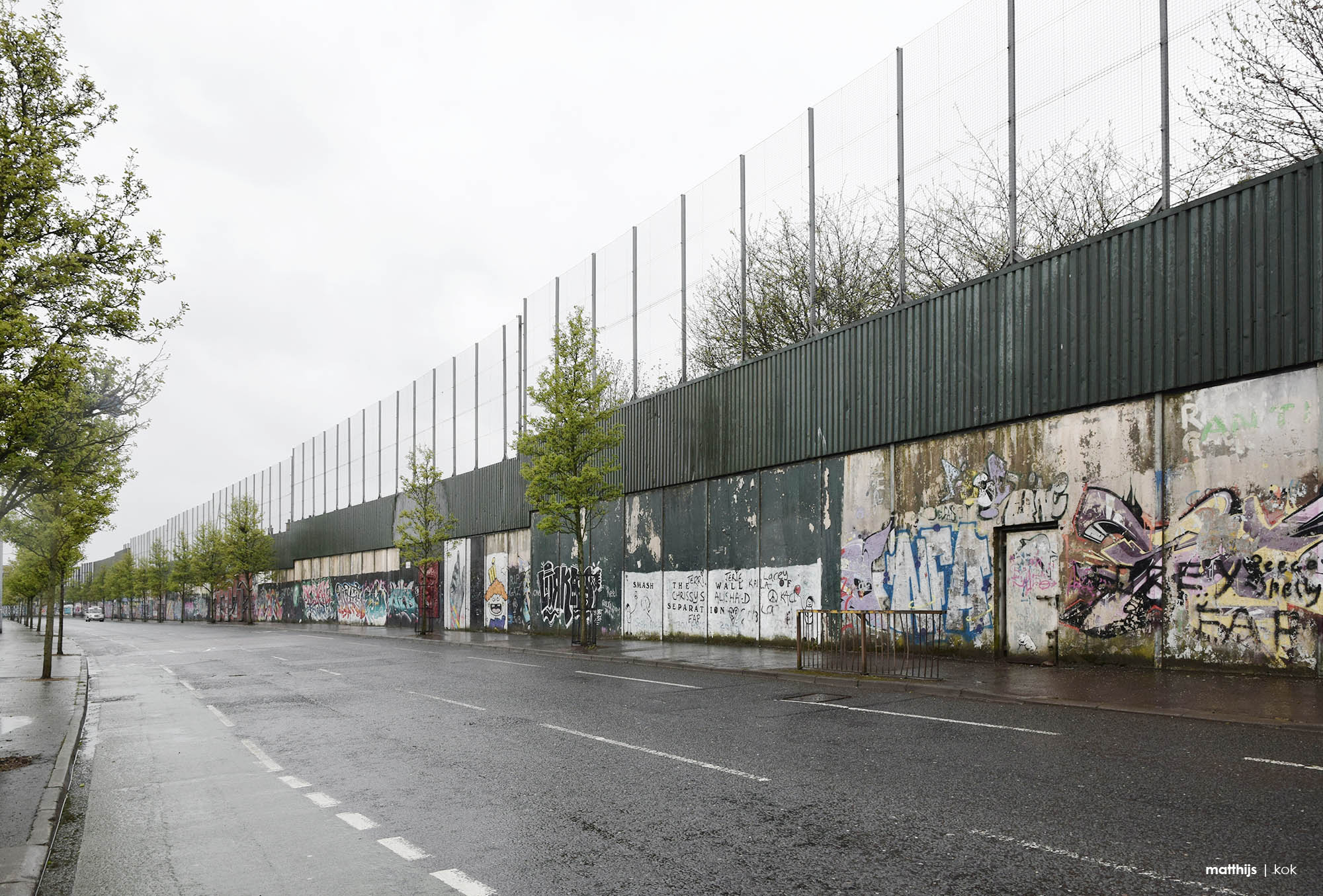