Stockholm, the capital of Sweden, a picturesque city composed of 14 islands and often described as “the city that floats on water”. Stockholm is one of the most beautiful, calm and vibrant cities in Europe. One of the highlights of this city is Gamla-Stan, also known as the “Old City”. This area is one of Europe’s biggest and most well preserved medieval district, where Stockholm was founded in the 13th century. The architecture is simply overwhelming, with narrow cobbled streets and colorful buildings that look straight out of a fairytale. 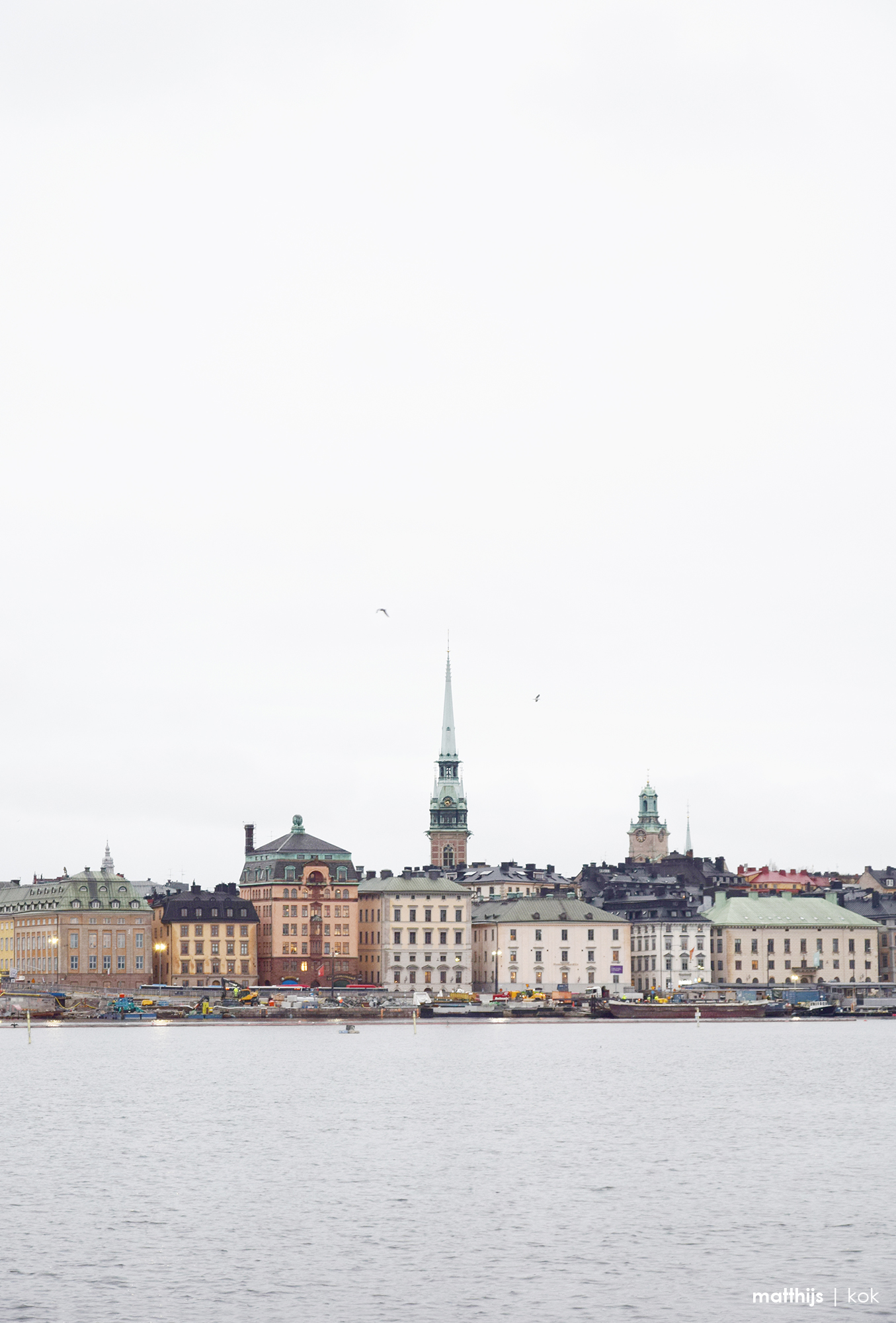 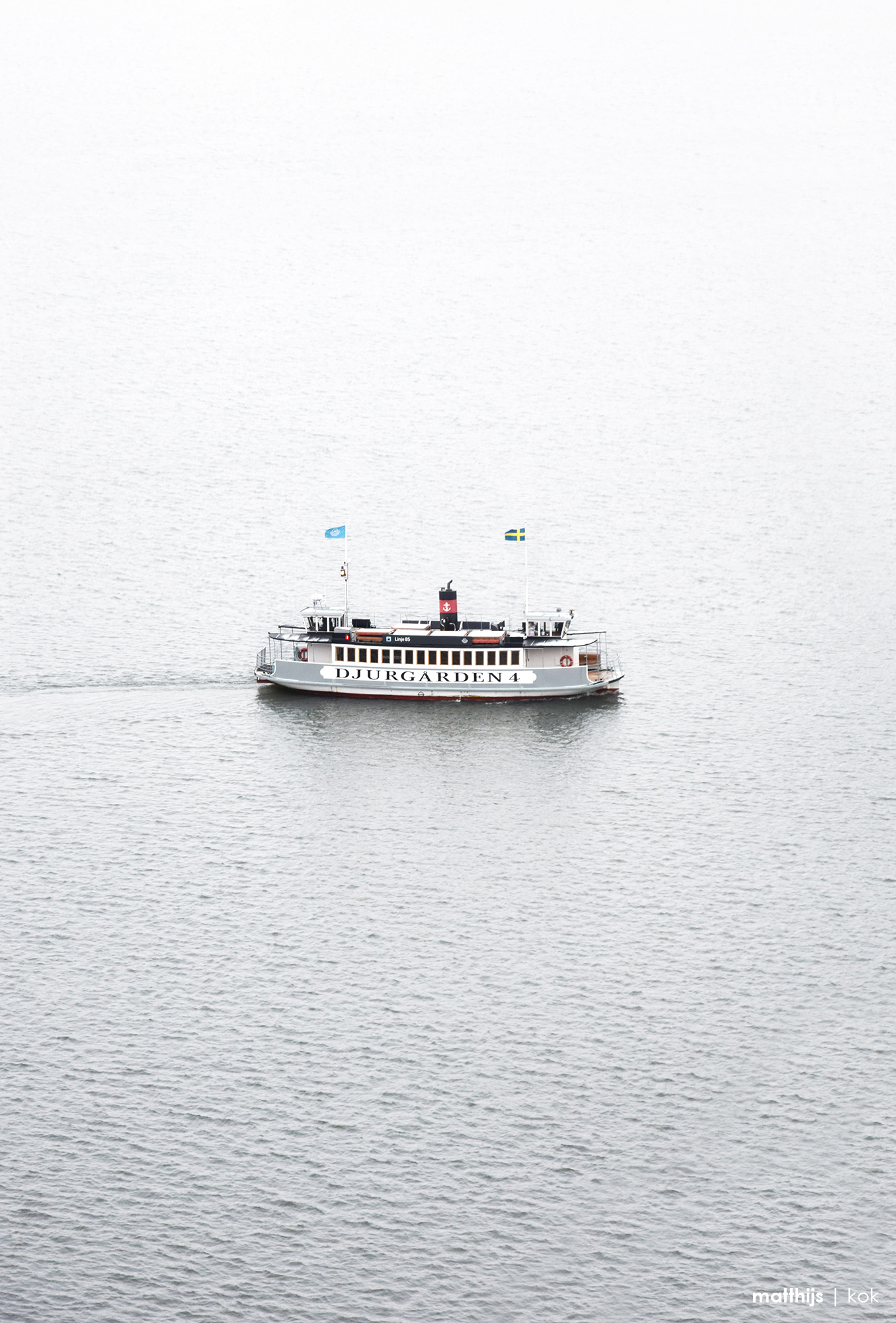 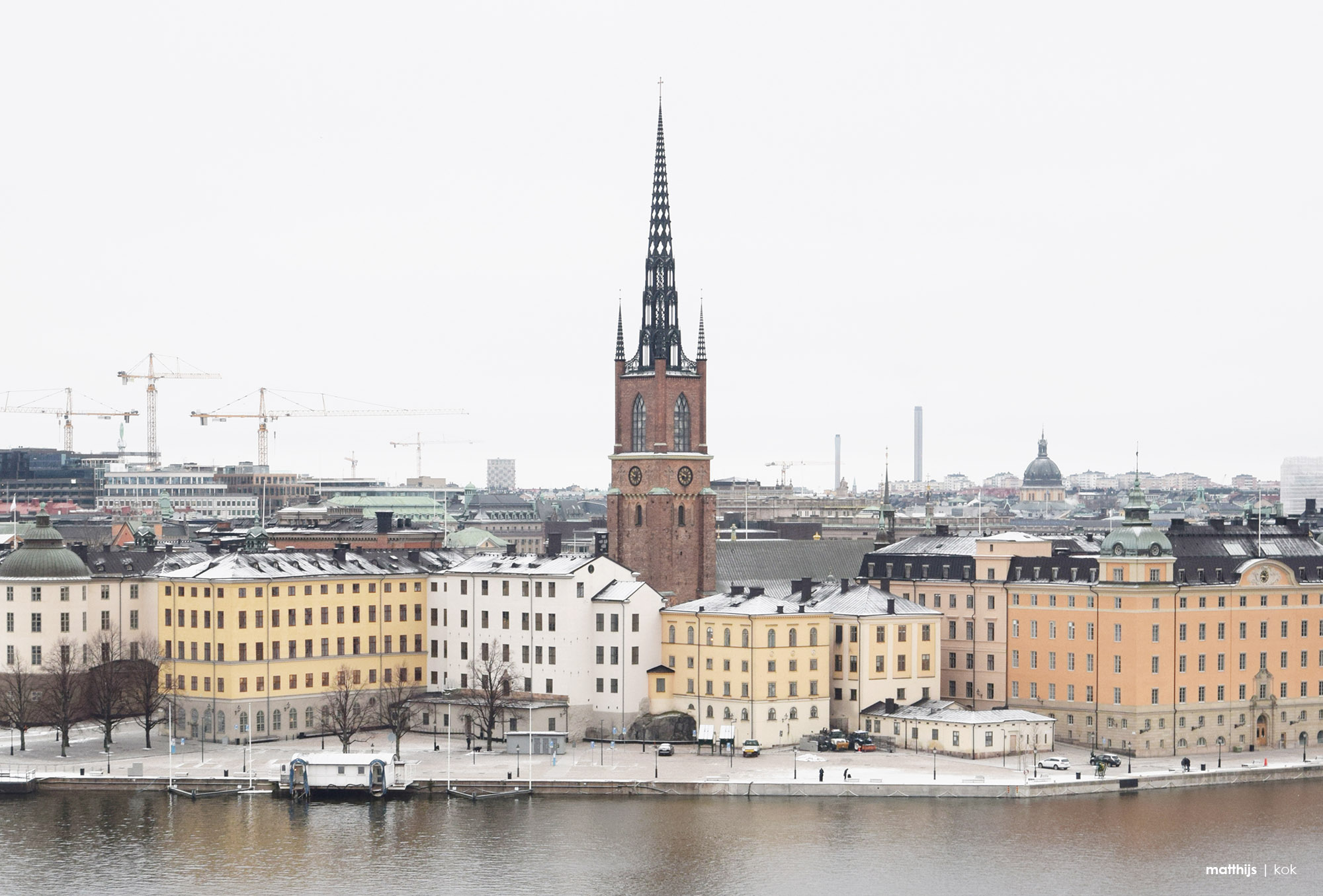 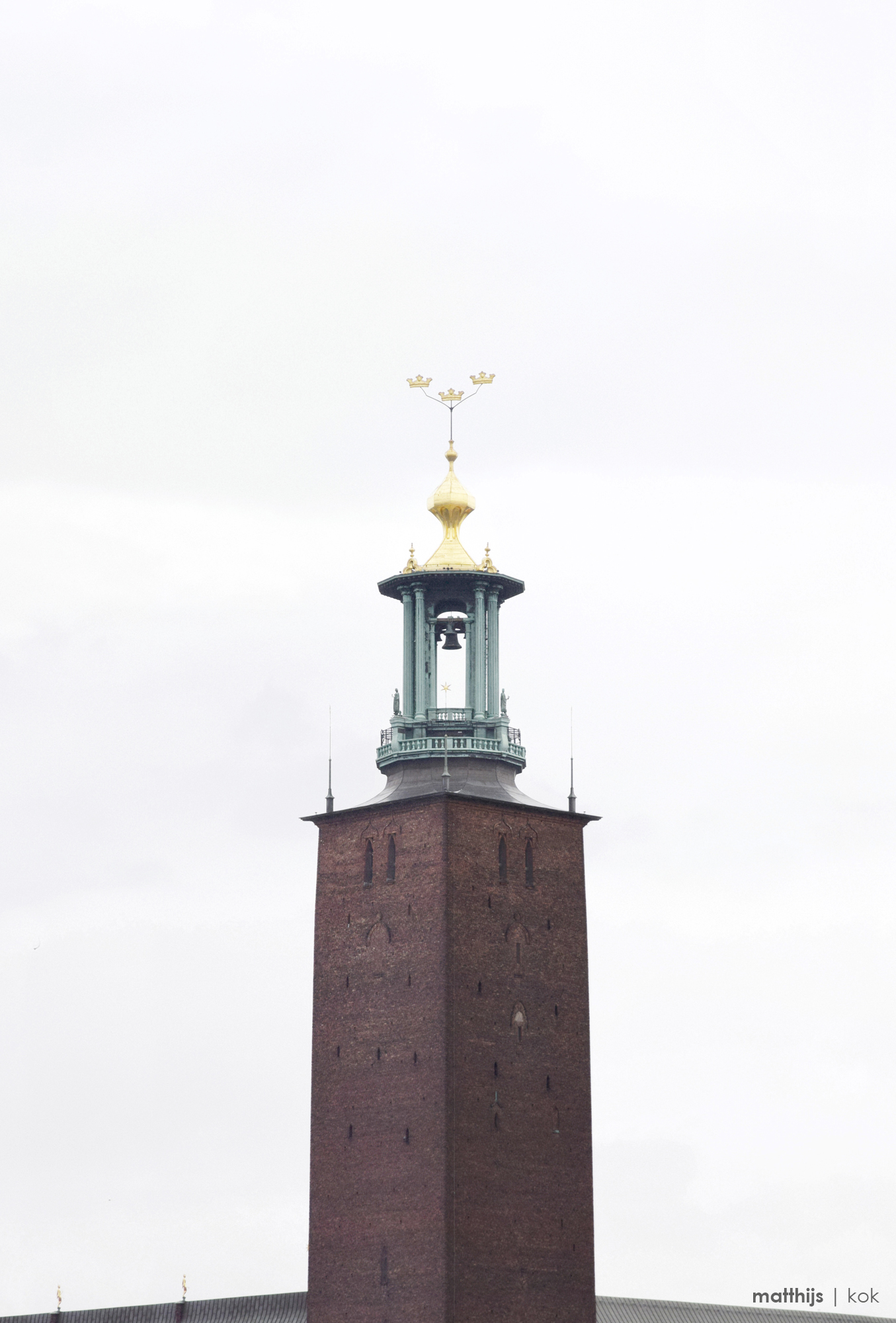 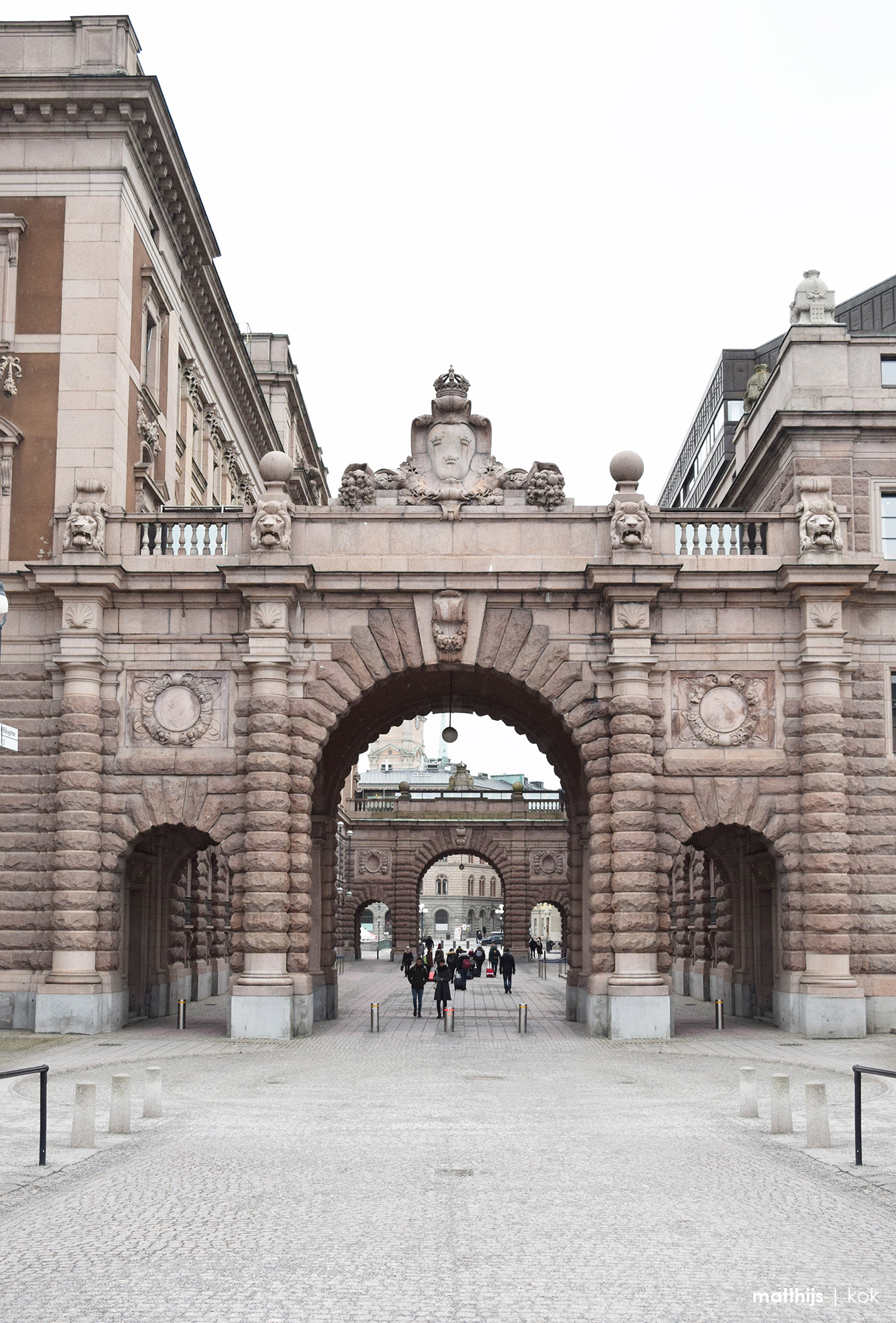 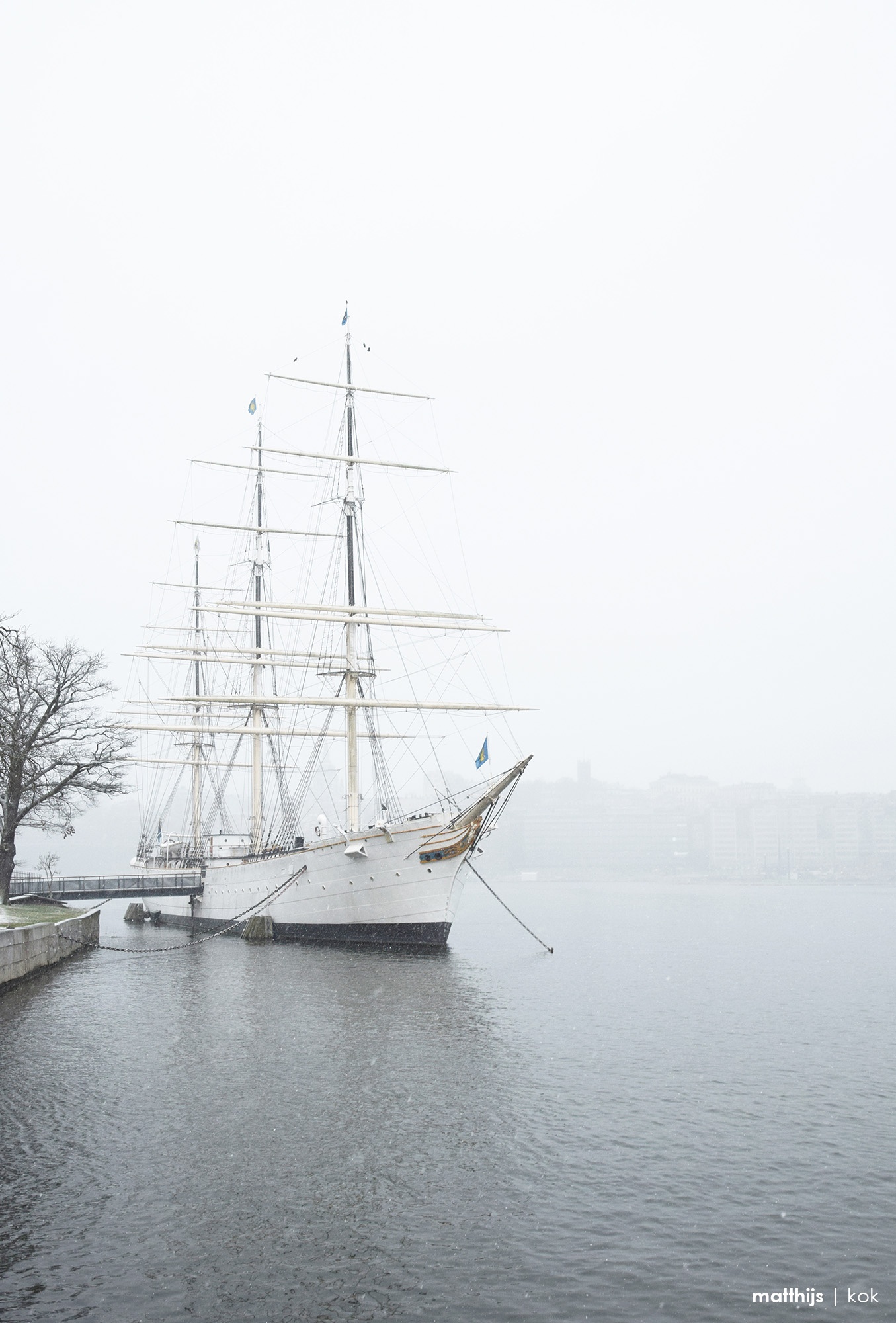 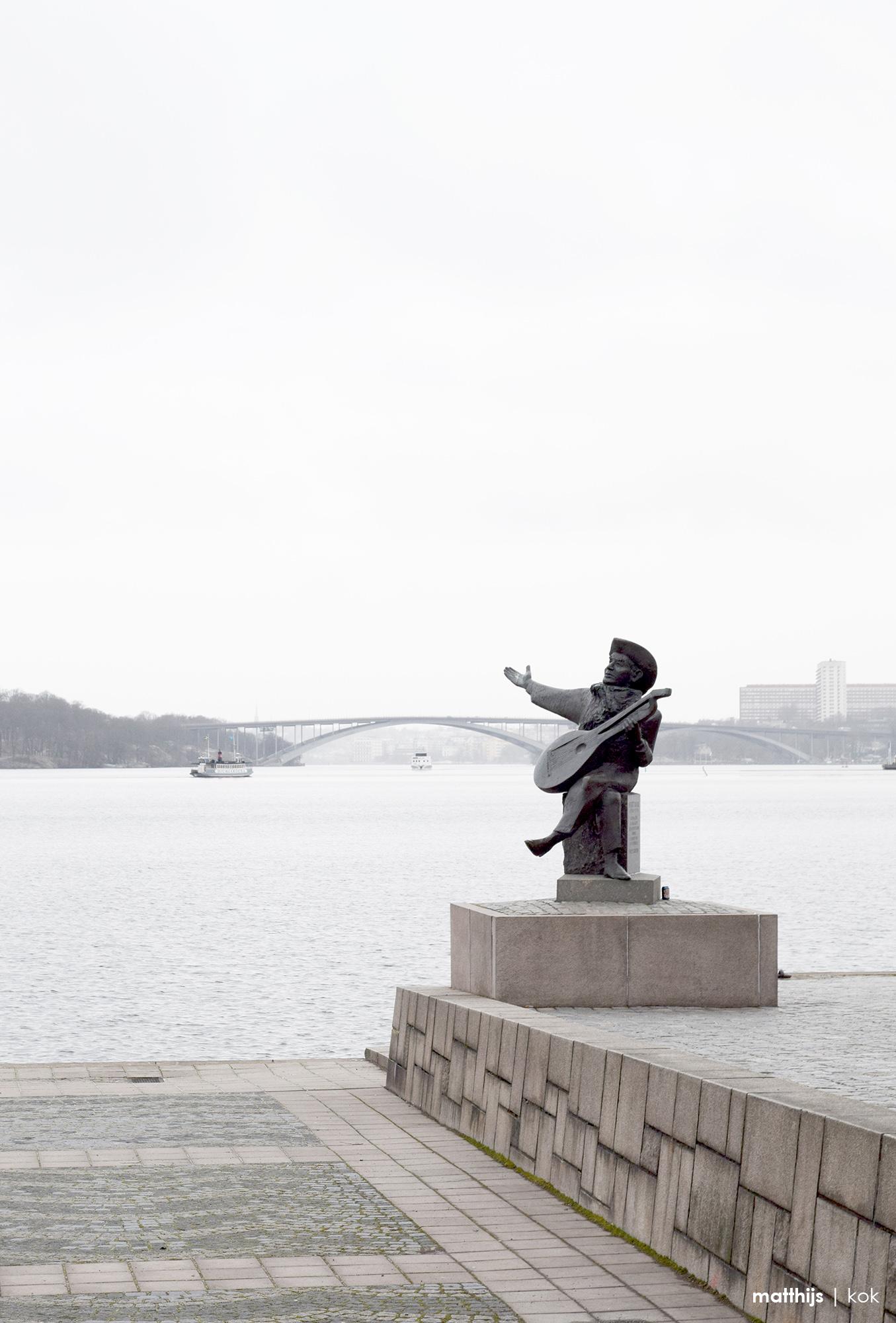 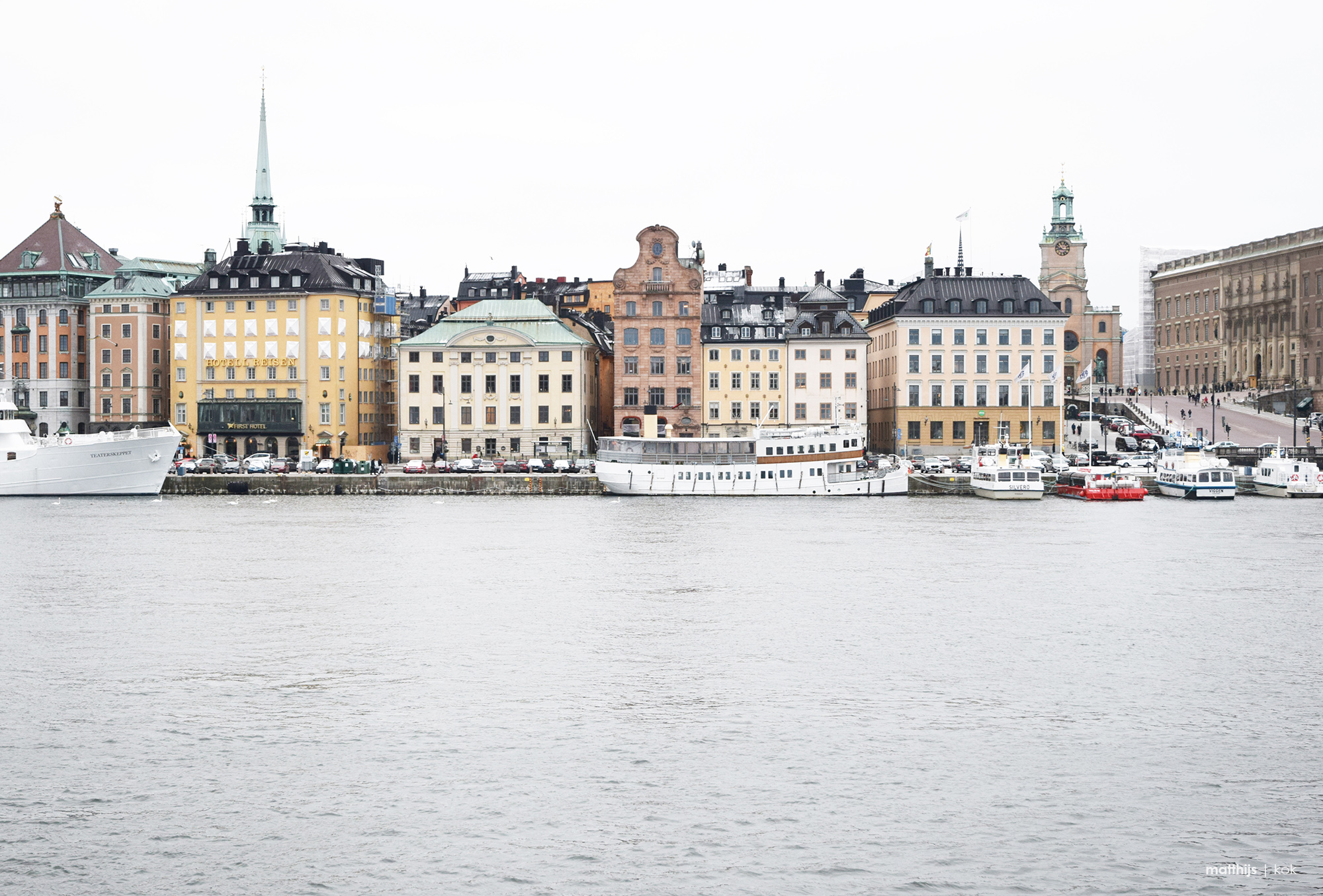 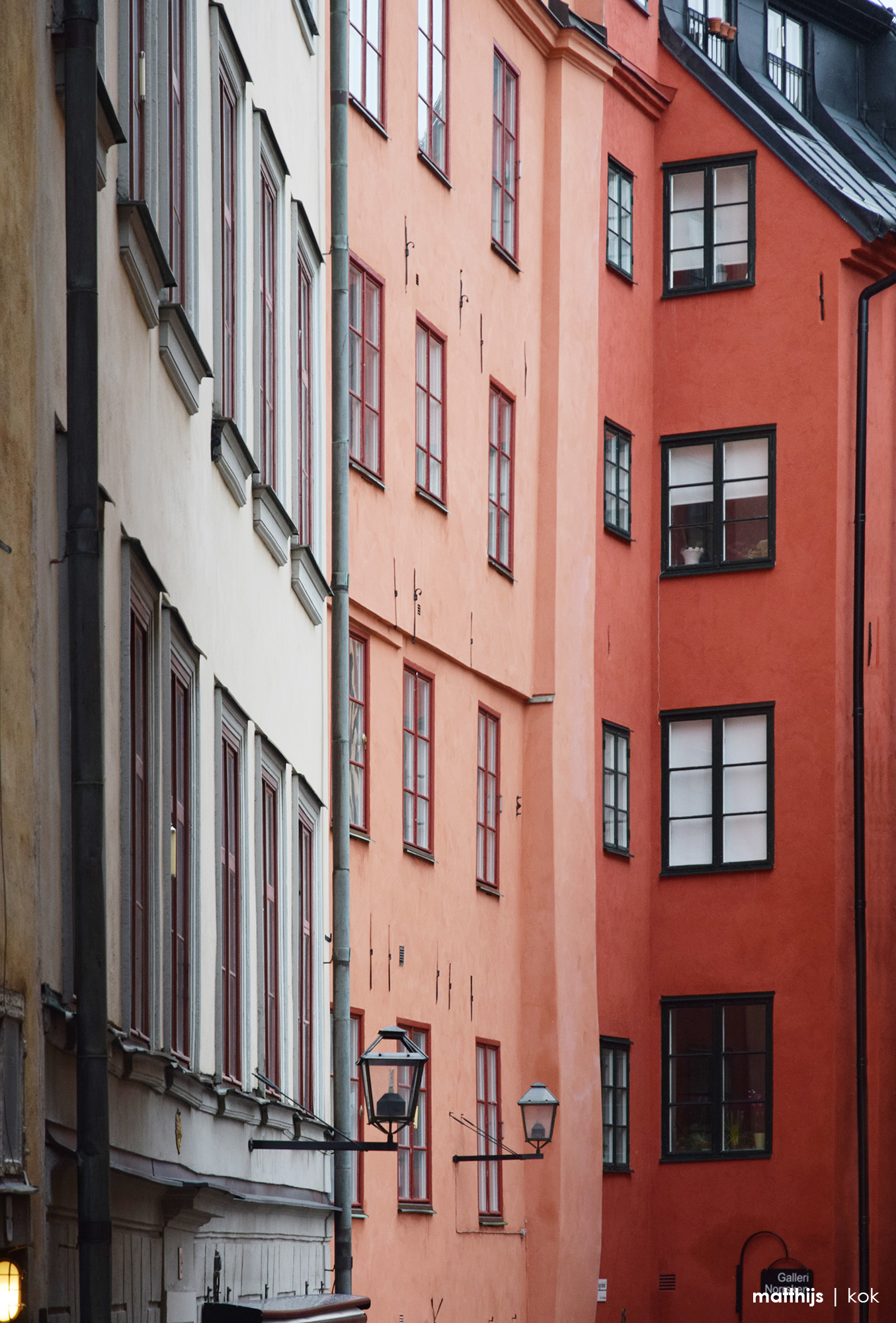 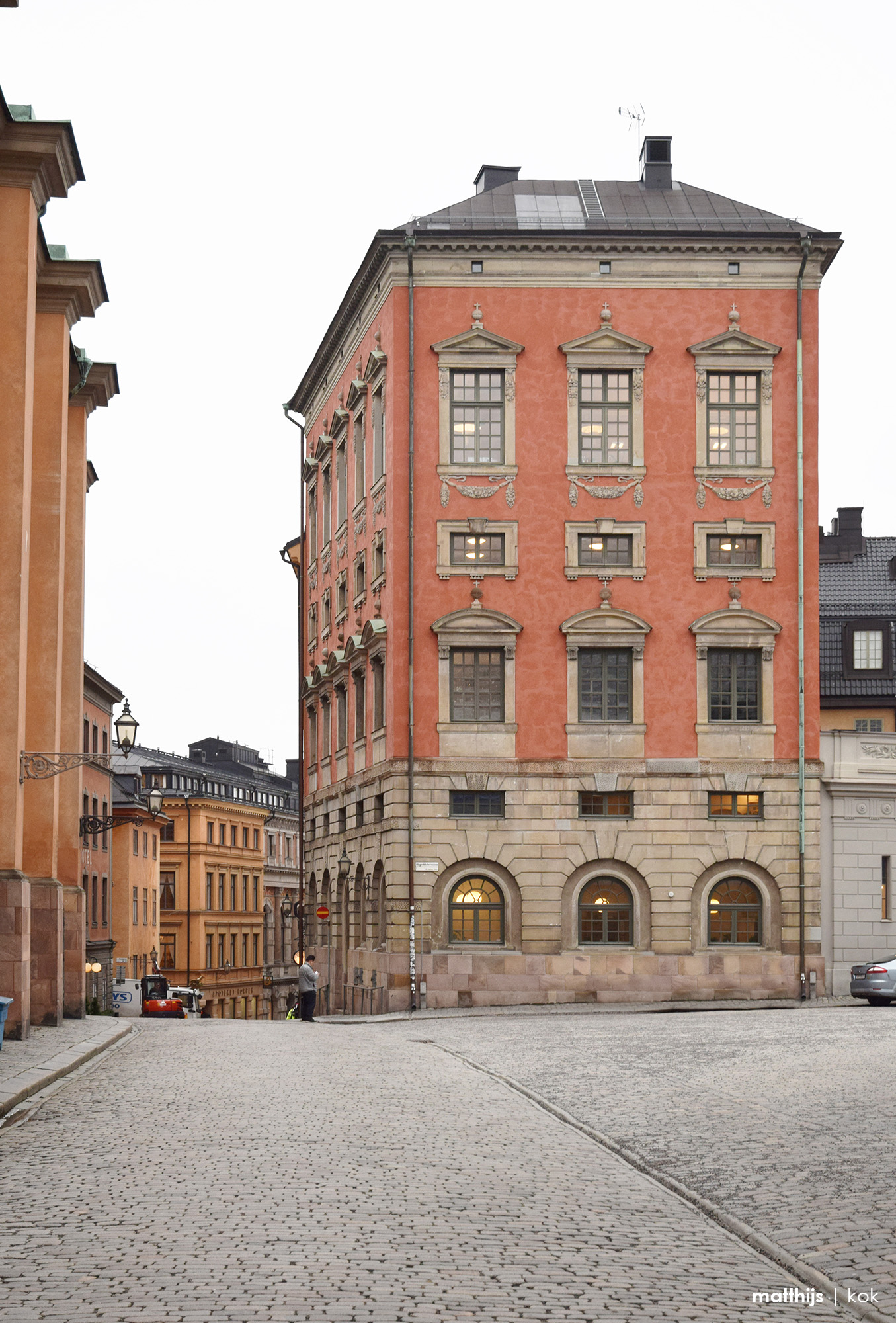 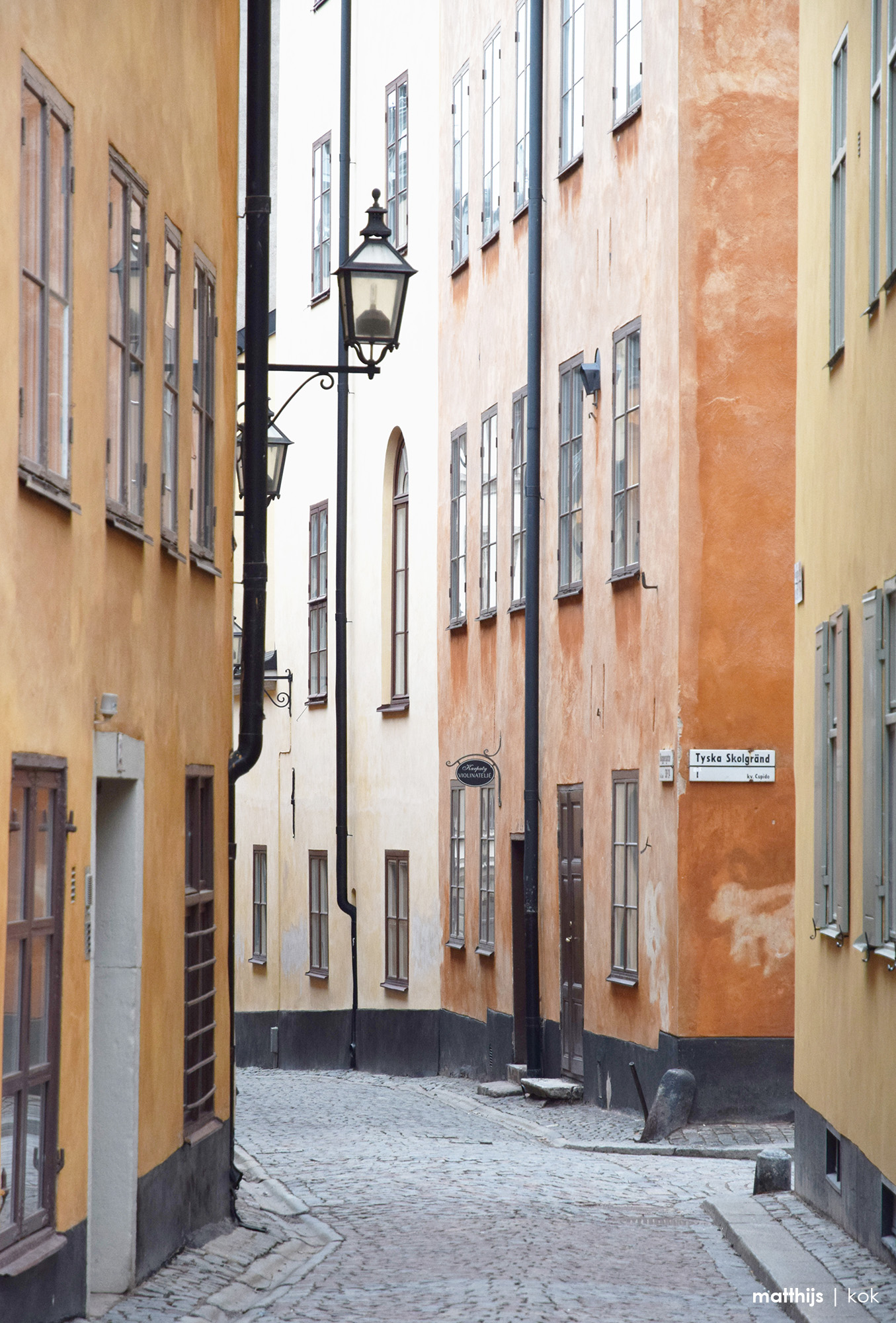 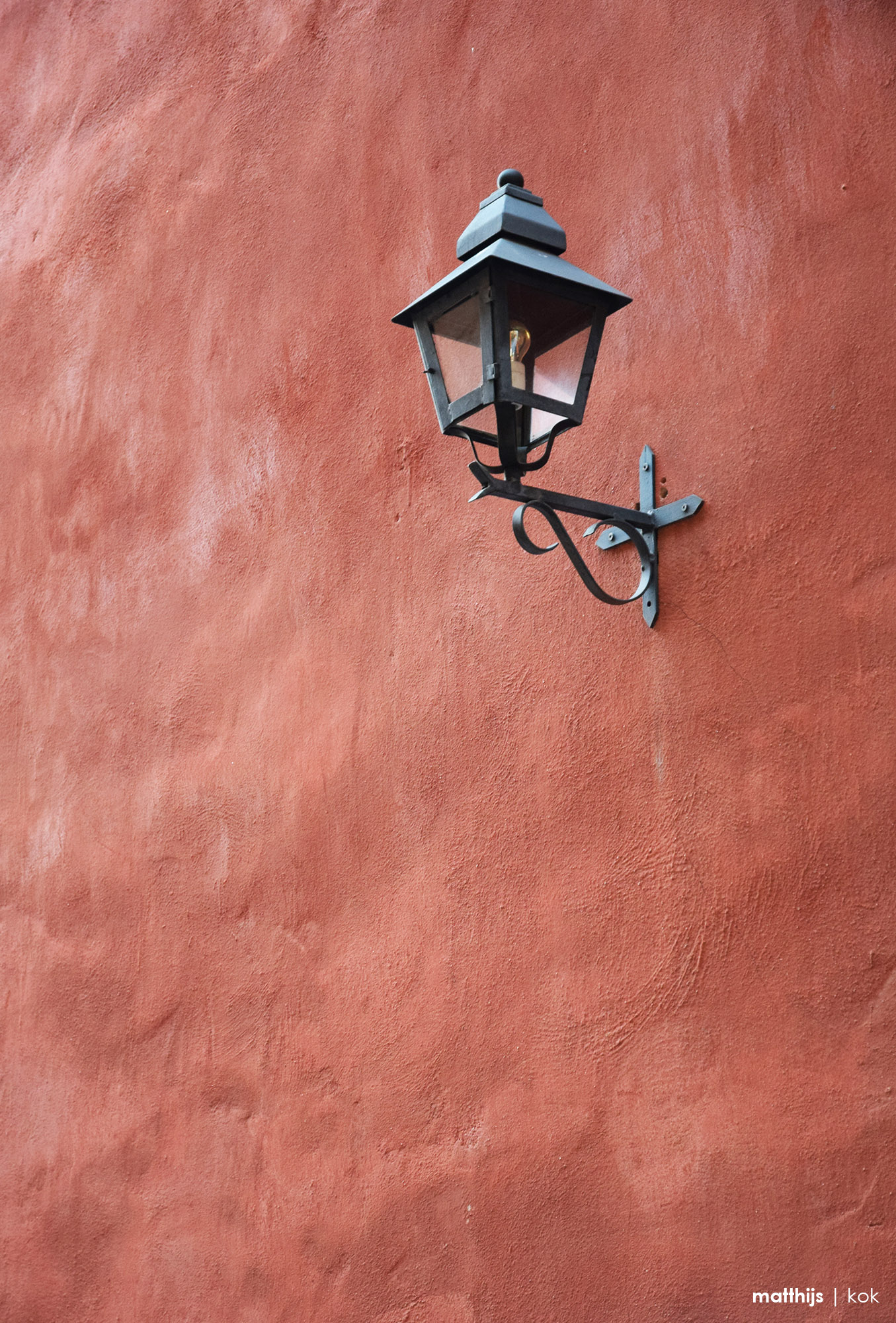 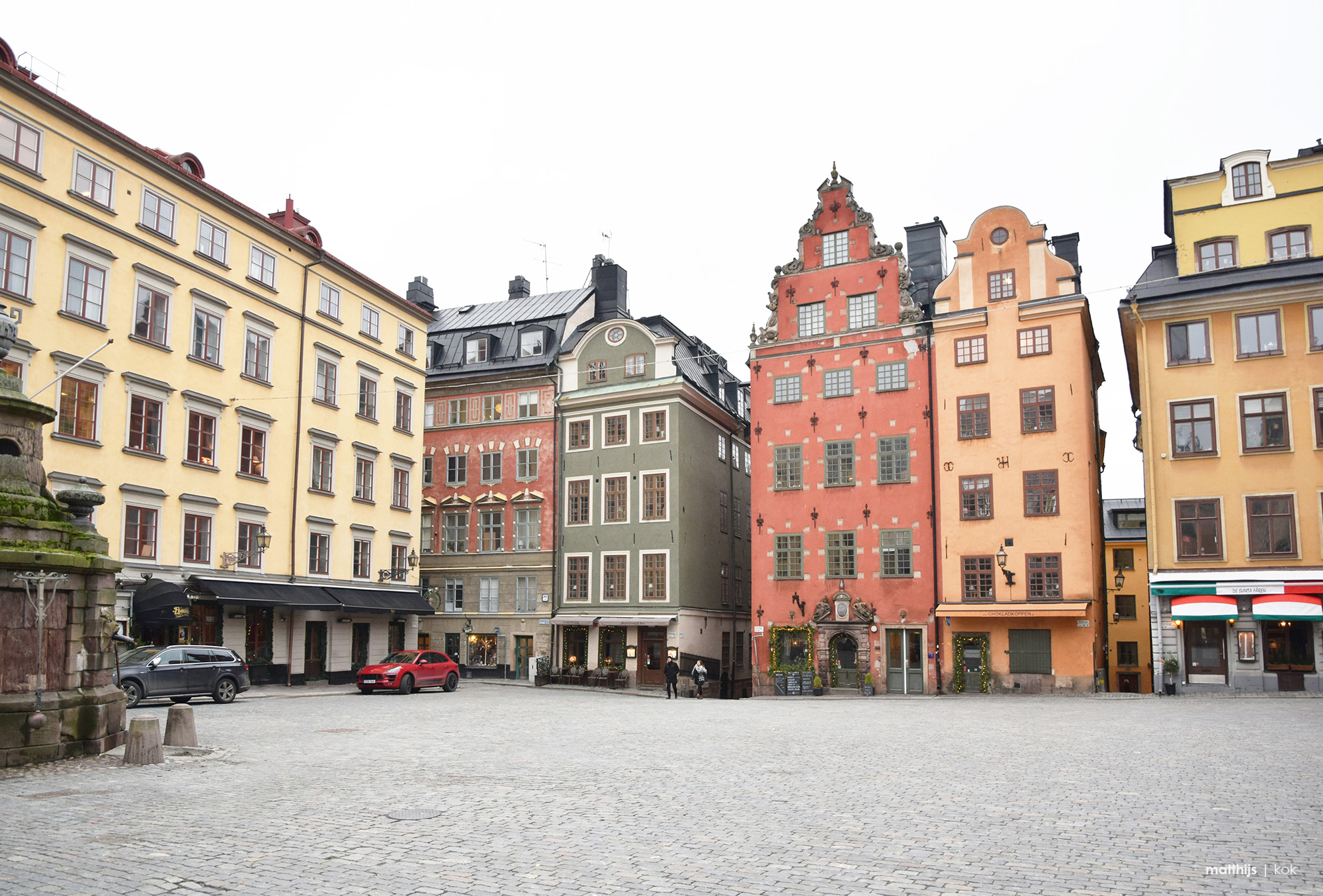 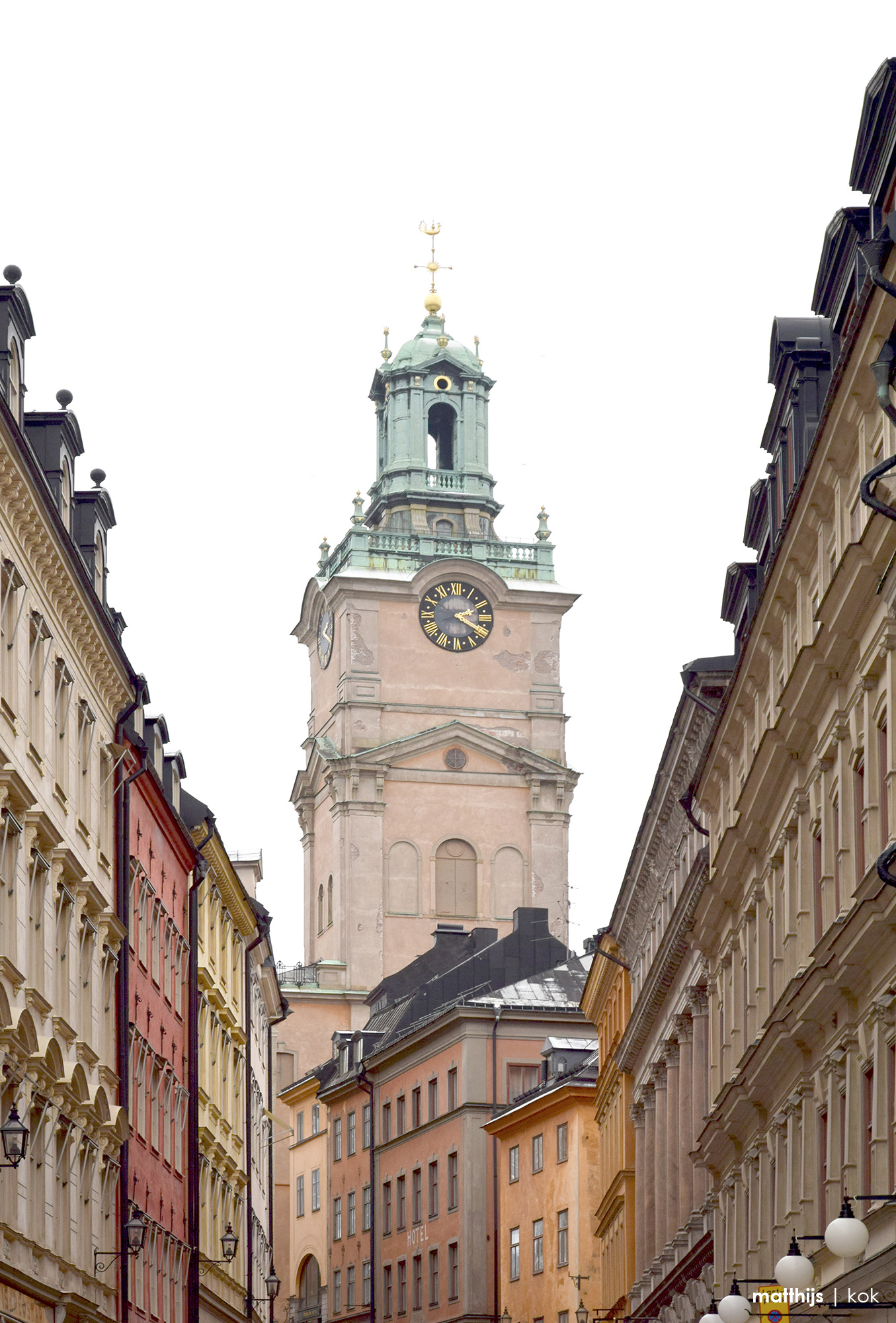 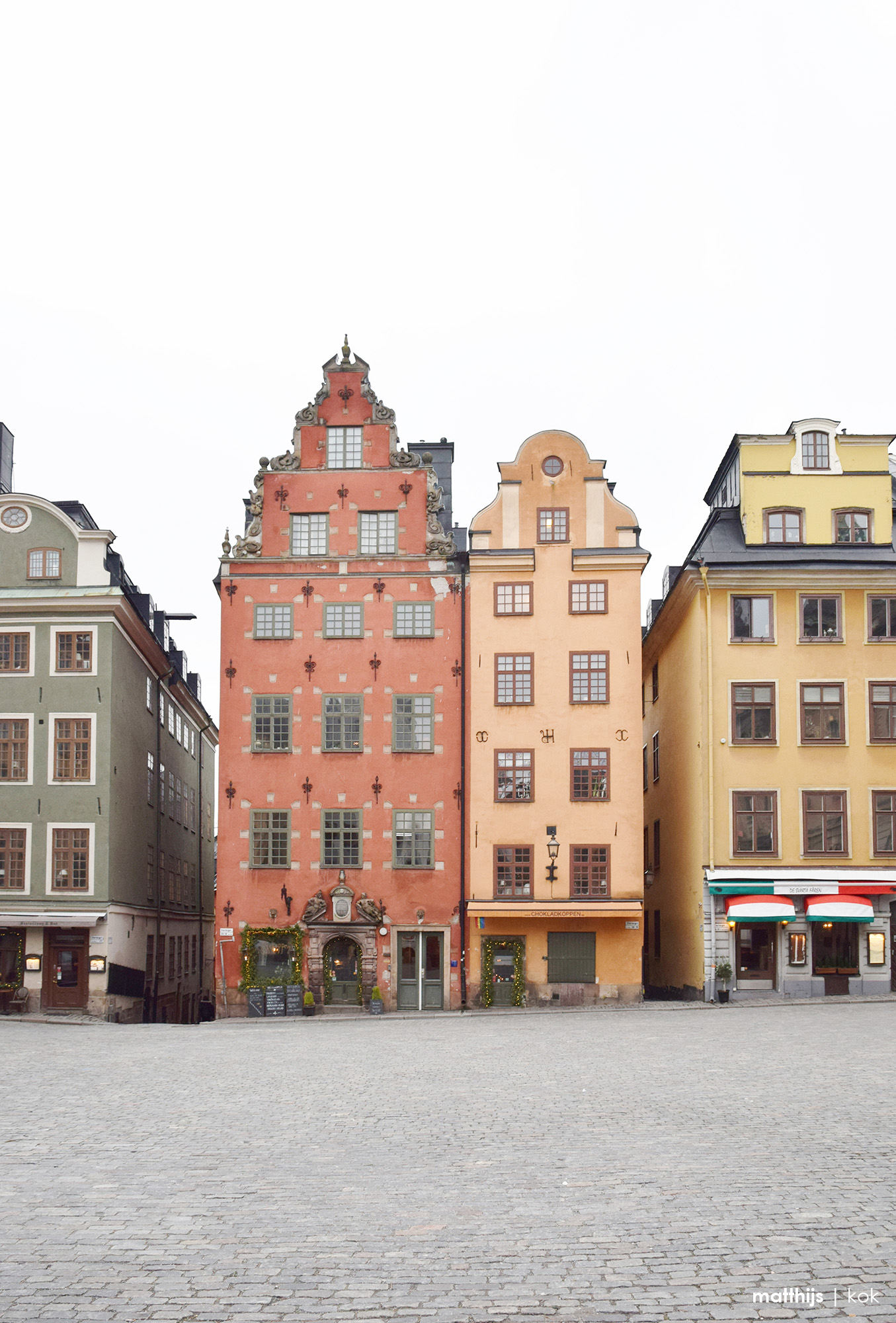 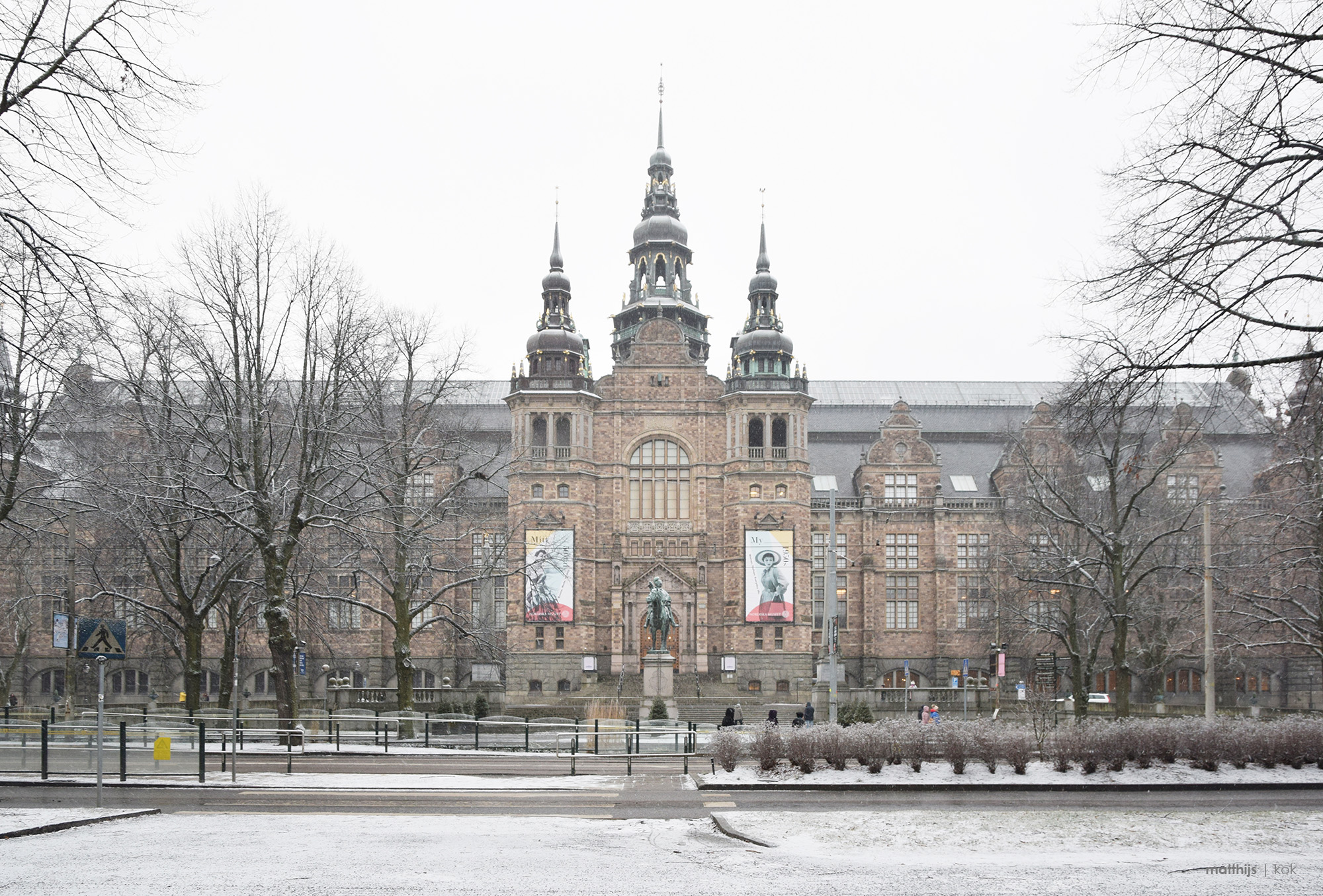 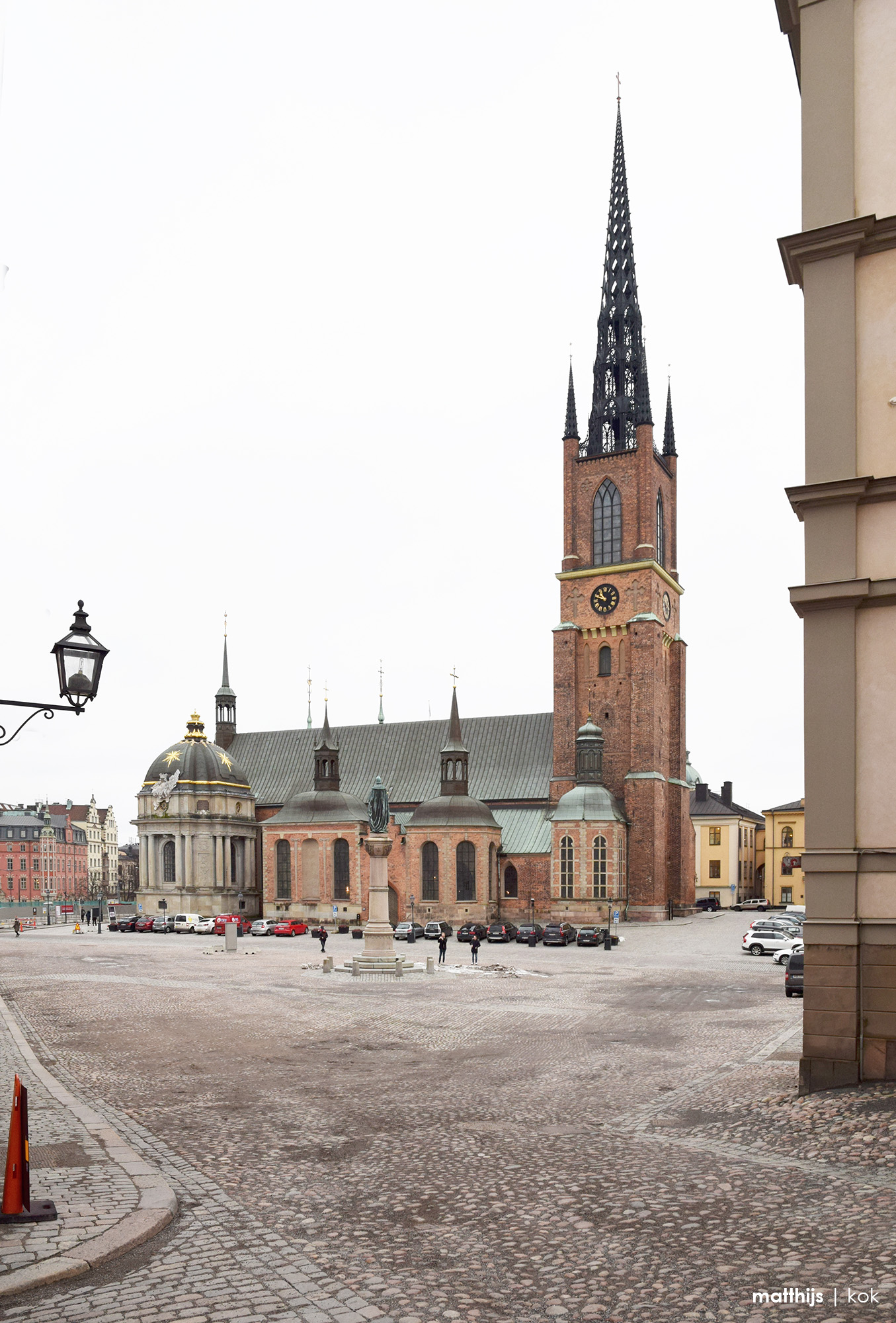 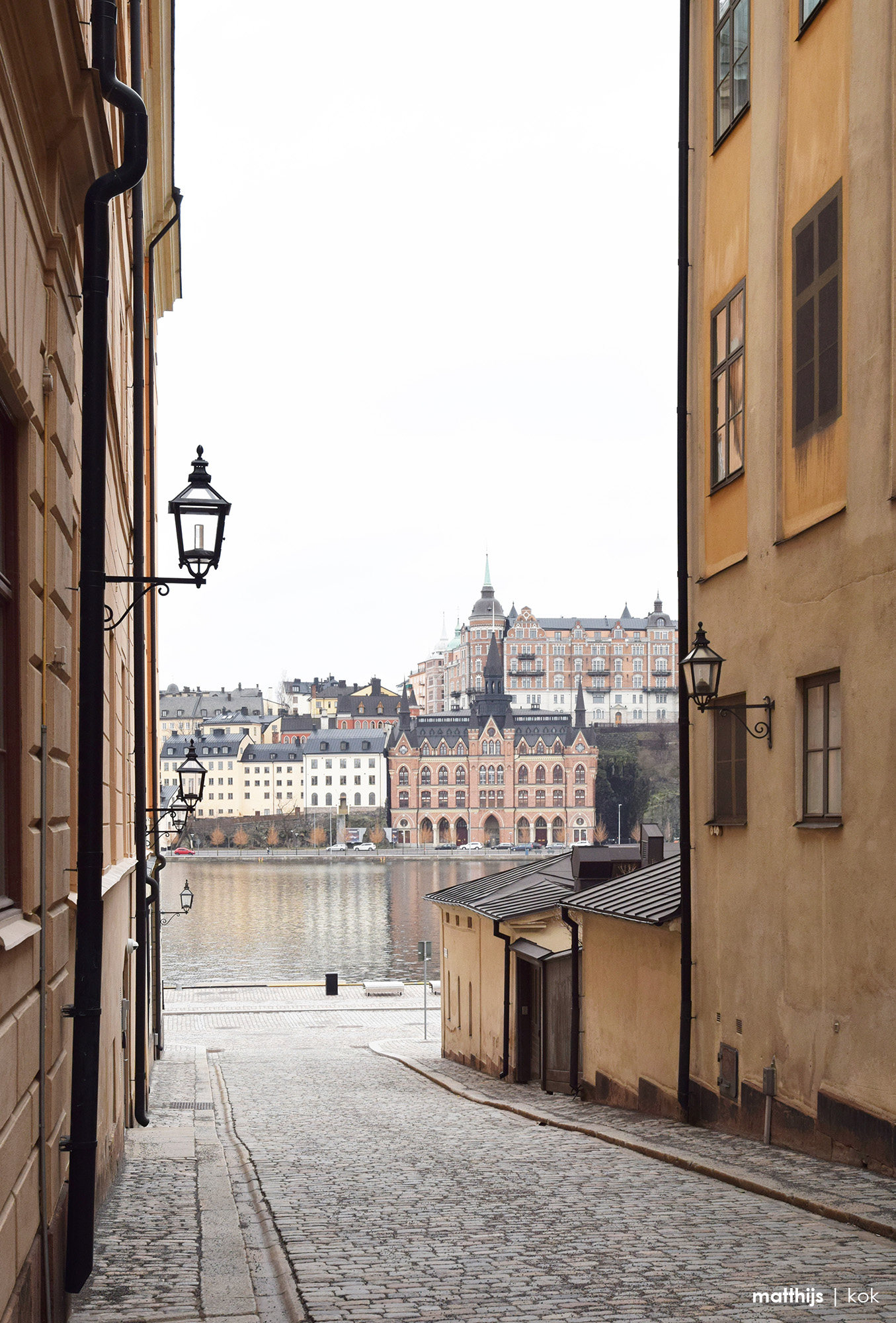 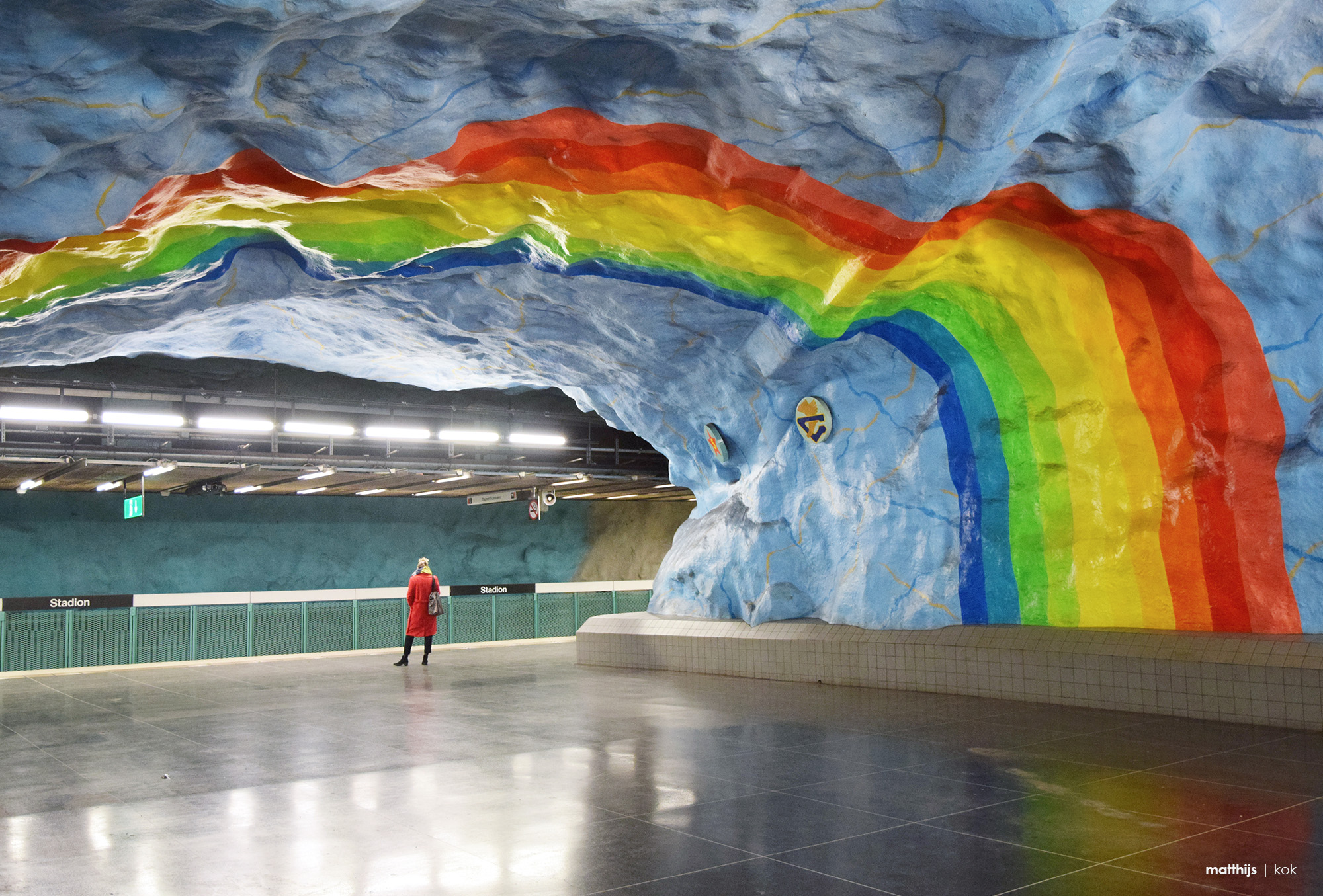 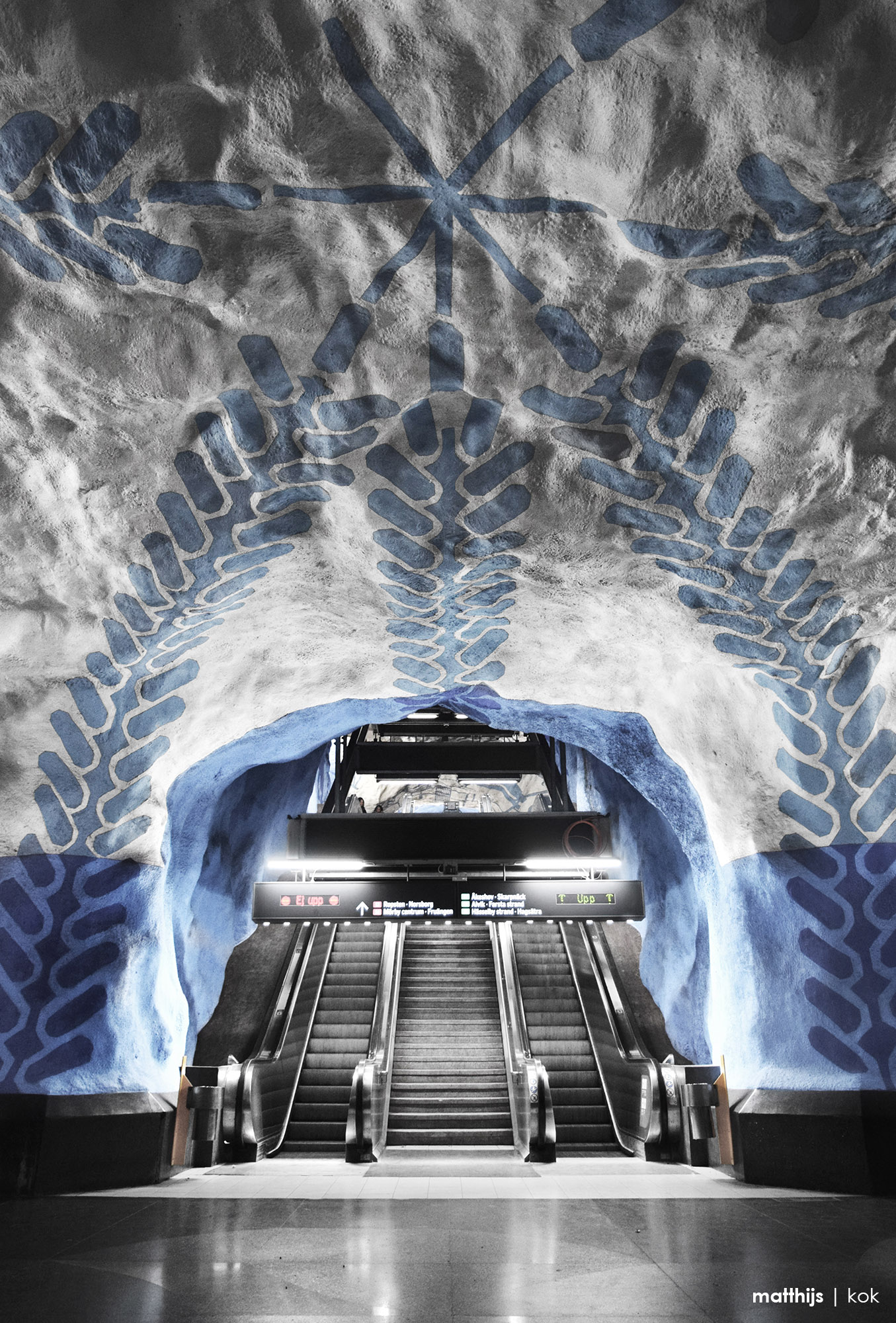 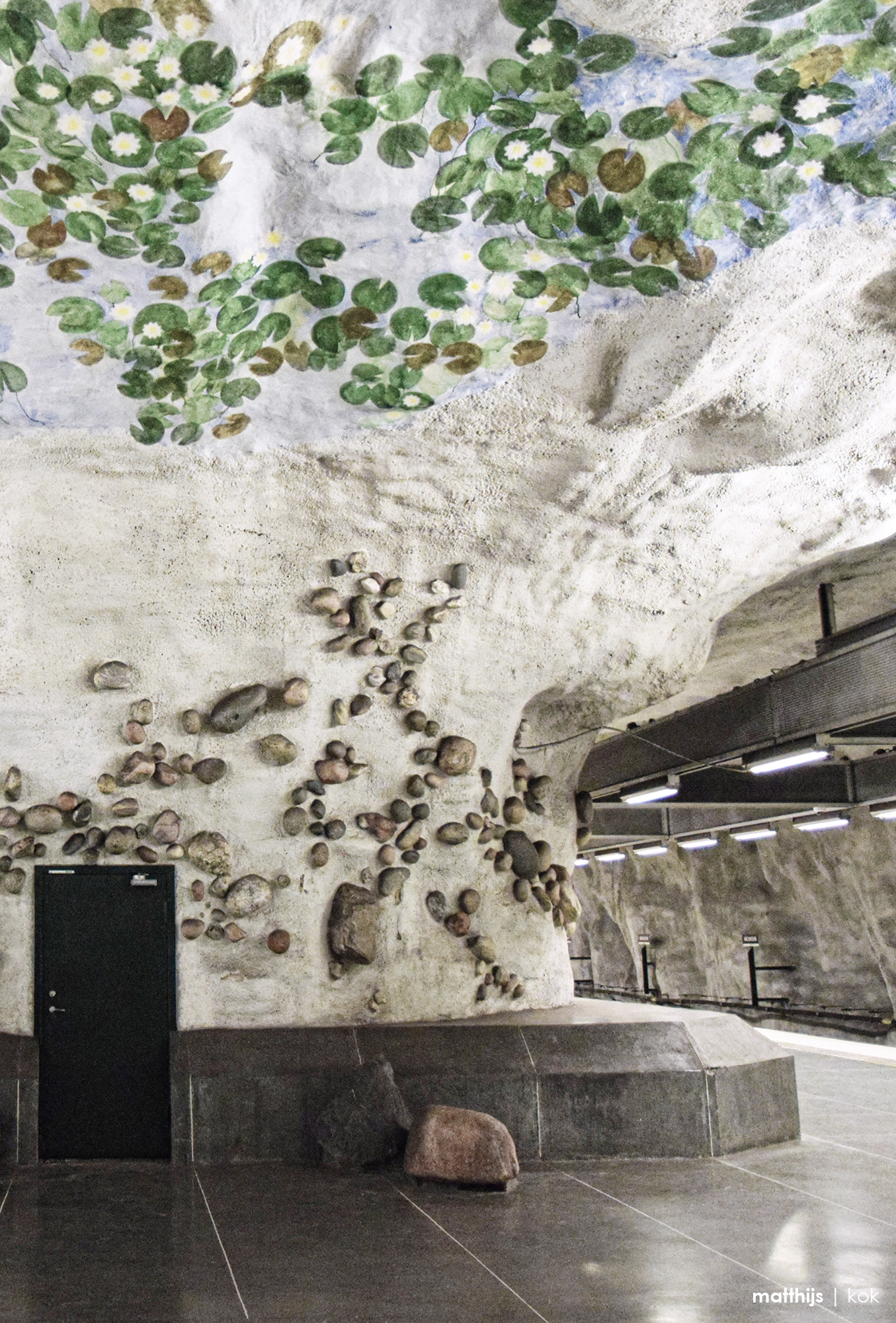 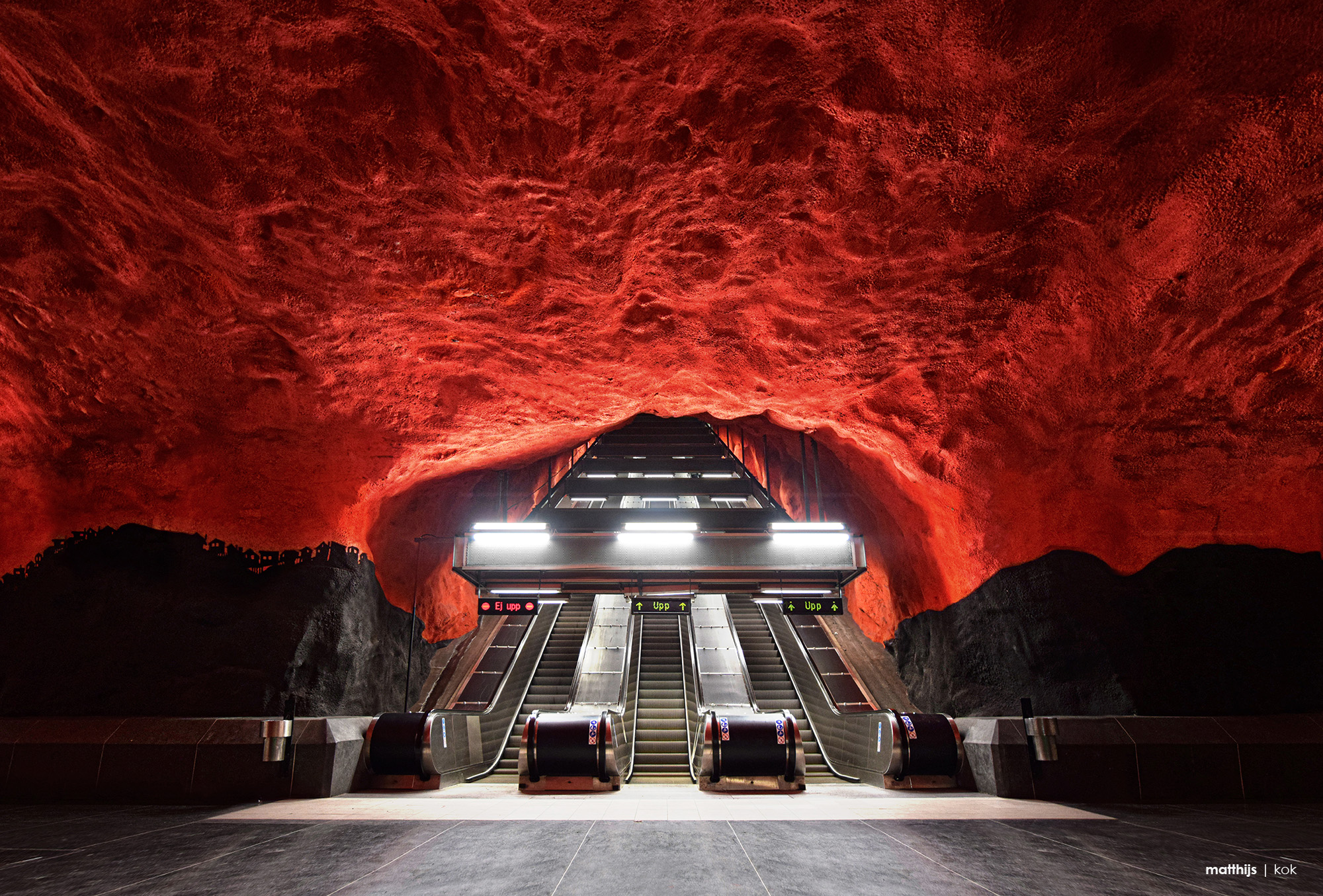