Hamburg – a cool and eclectic harbour city in Northern Germany with a raw and industrial vibe with lots of Nordic influence. The city became a centre of international trade, a legacy that continues today: it remains one of Germany’s wealthiest cities as the second-largest city in Germany after Berlin, and Hamburg’s maritime spirit still infuses the entire city.

At approximately 100 km from the North Sea, the Elbe River has been the city’s gateway to the world, at least since the days of the Hanseatic League. The historic Port of Hamburg on the Elbe river is the largest sea port in Germany, and the second largest in Europe. It’s safe to say Hamburg owes its multicultural vibe and worldly character to this mighty river.

The beautiful city center includes canals, bridges, crooked houses and intricate churches. The centerpiece of Hamburg’s city center is the Hamburger Rathaus: its impressive architecture evokes of power and dominates the entire center of the city. Nestled in the core of the city is the Binnenalster – an artificial lake, which is fed by the river Alster. The iconic Speicherstadt (City of Warehouses) is the world’s largest warehouse area and was declared a UNESCO World Heritage Site back in 2015. Other great examples of German architecture are the Hulbe-Haus and Chilehaus in the Kontorhaus District, both icons of German Brick Expressionism. Hamburg newest landmark, the Elbphilharmonie, dominates the skyline and captures in glass and brick the essence of Hamburg’s unique, polyglot soul. 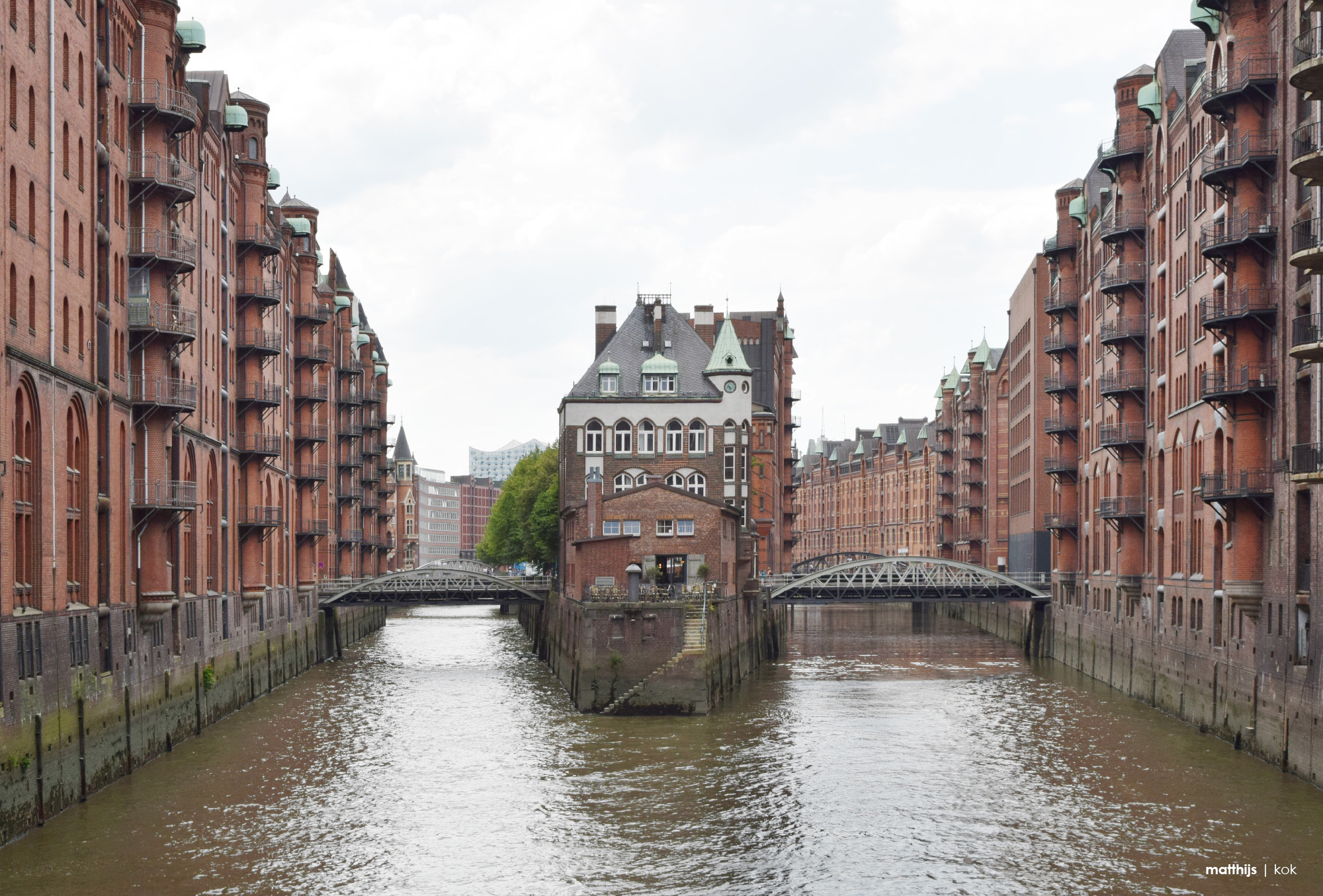 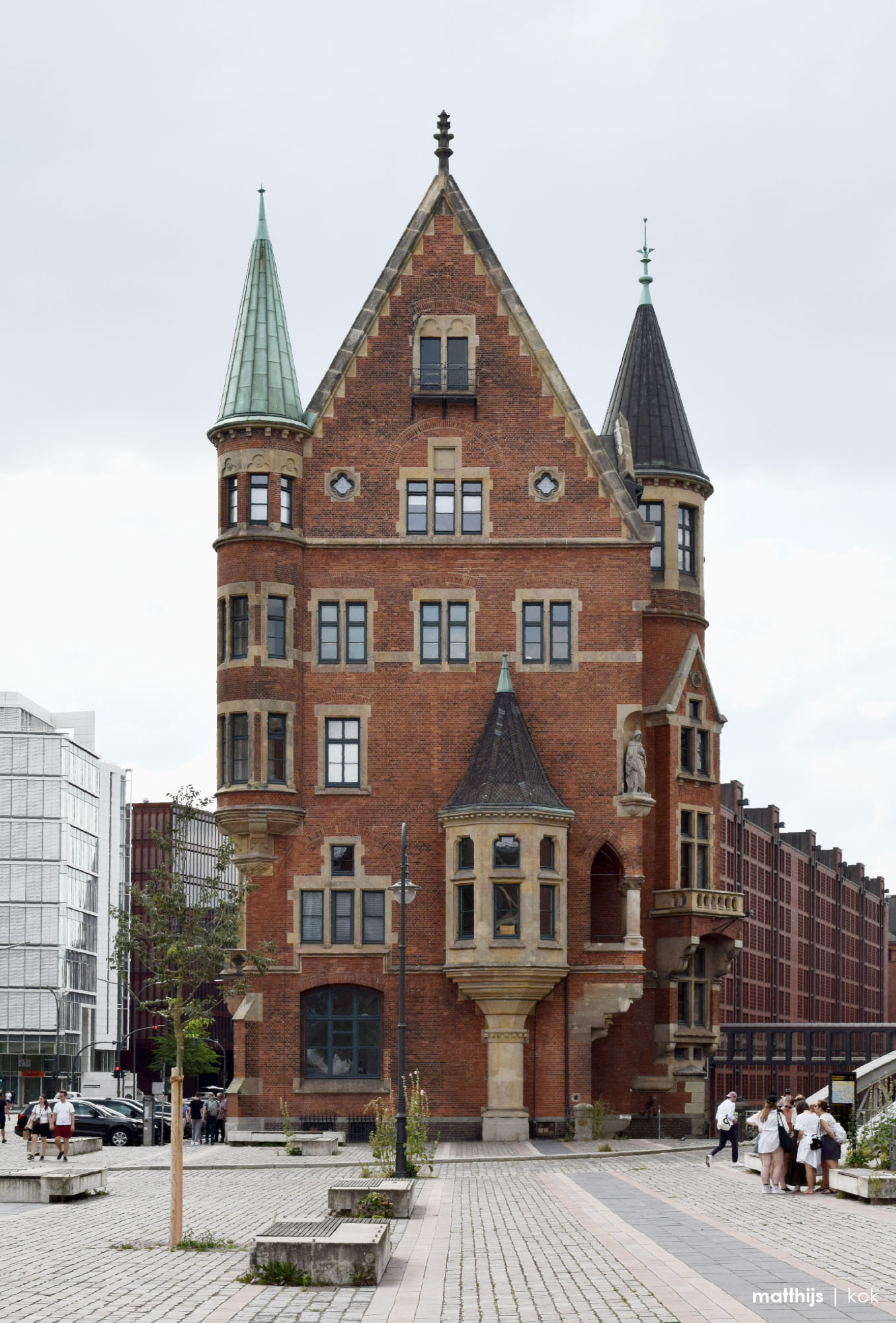 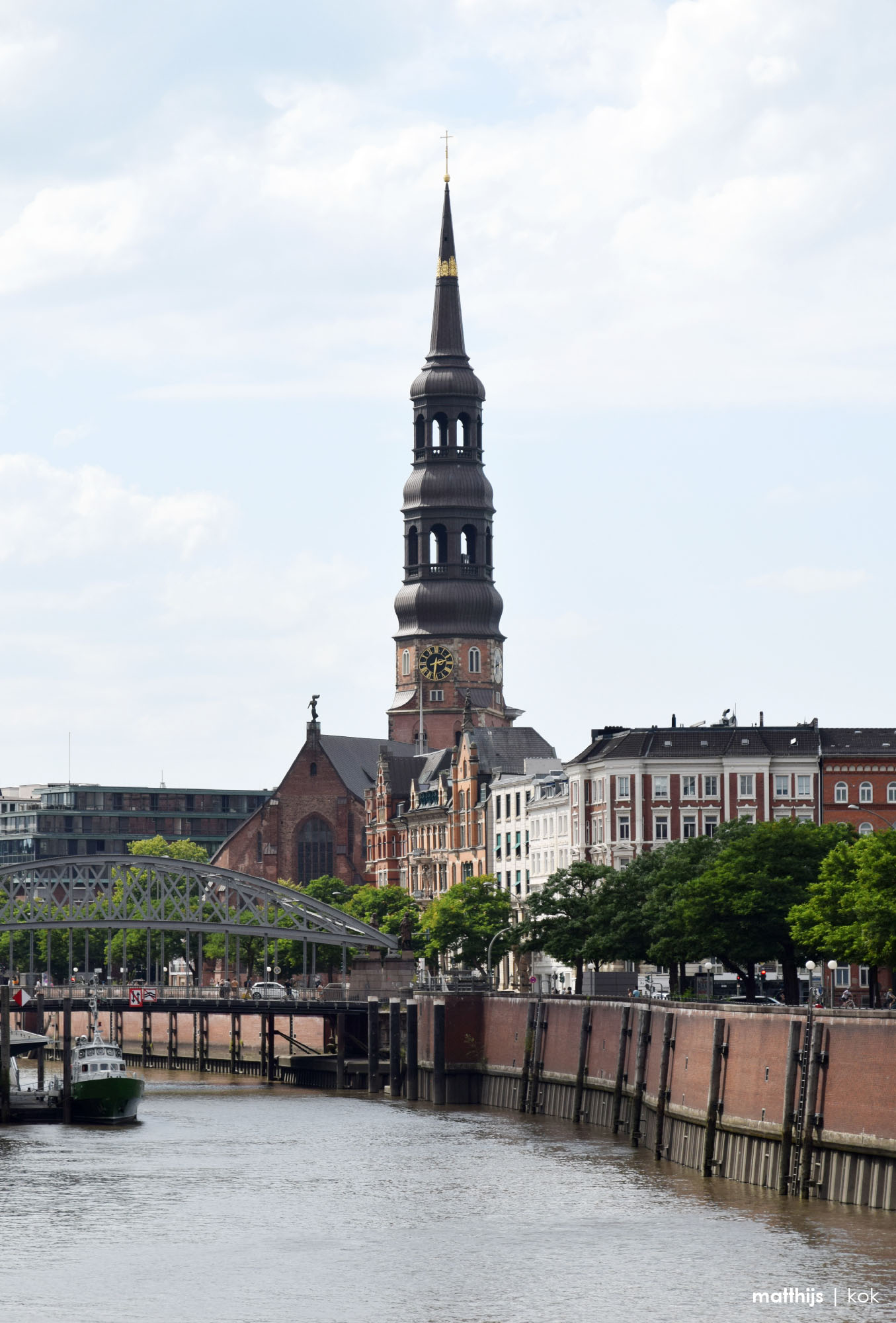 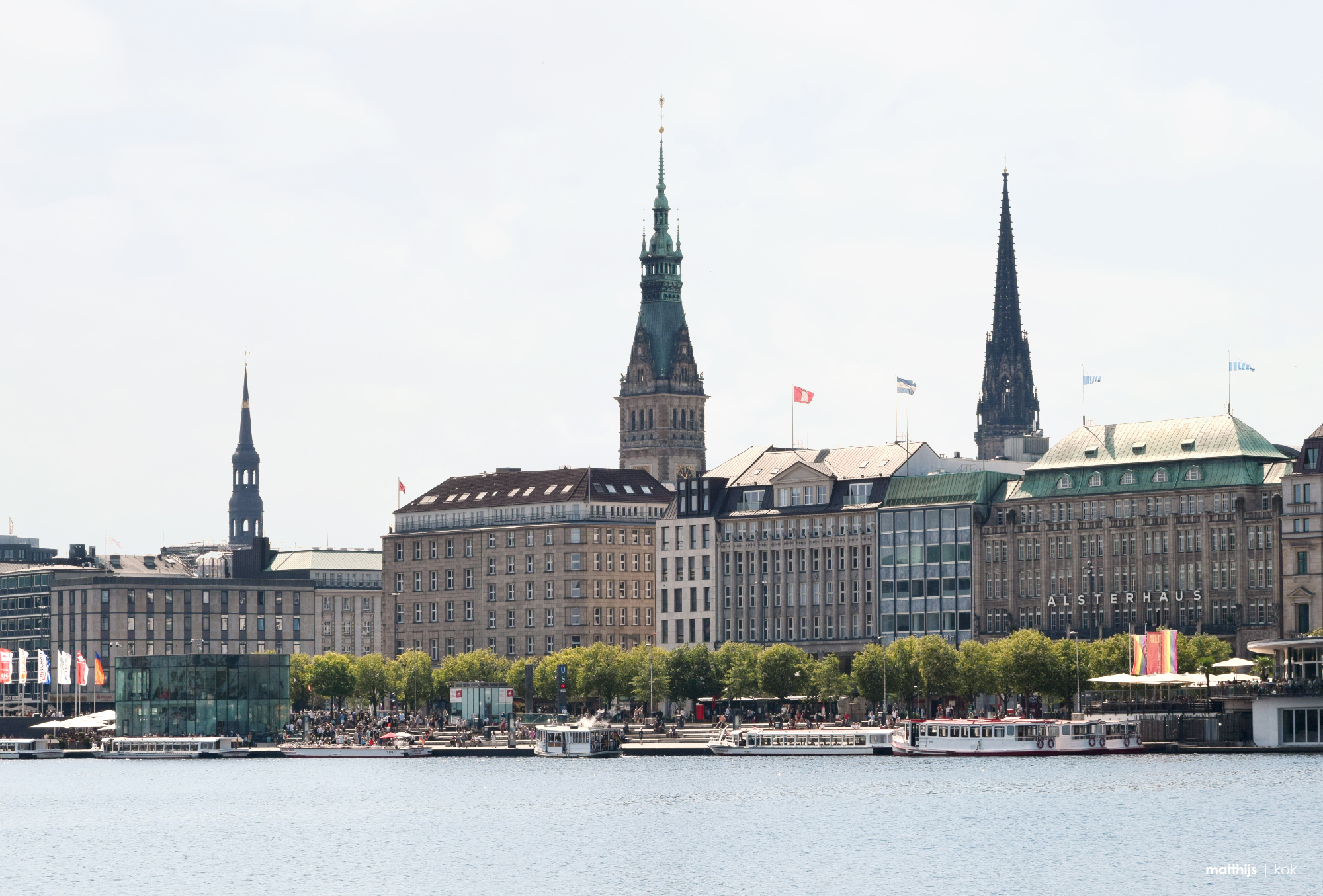 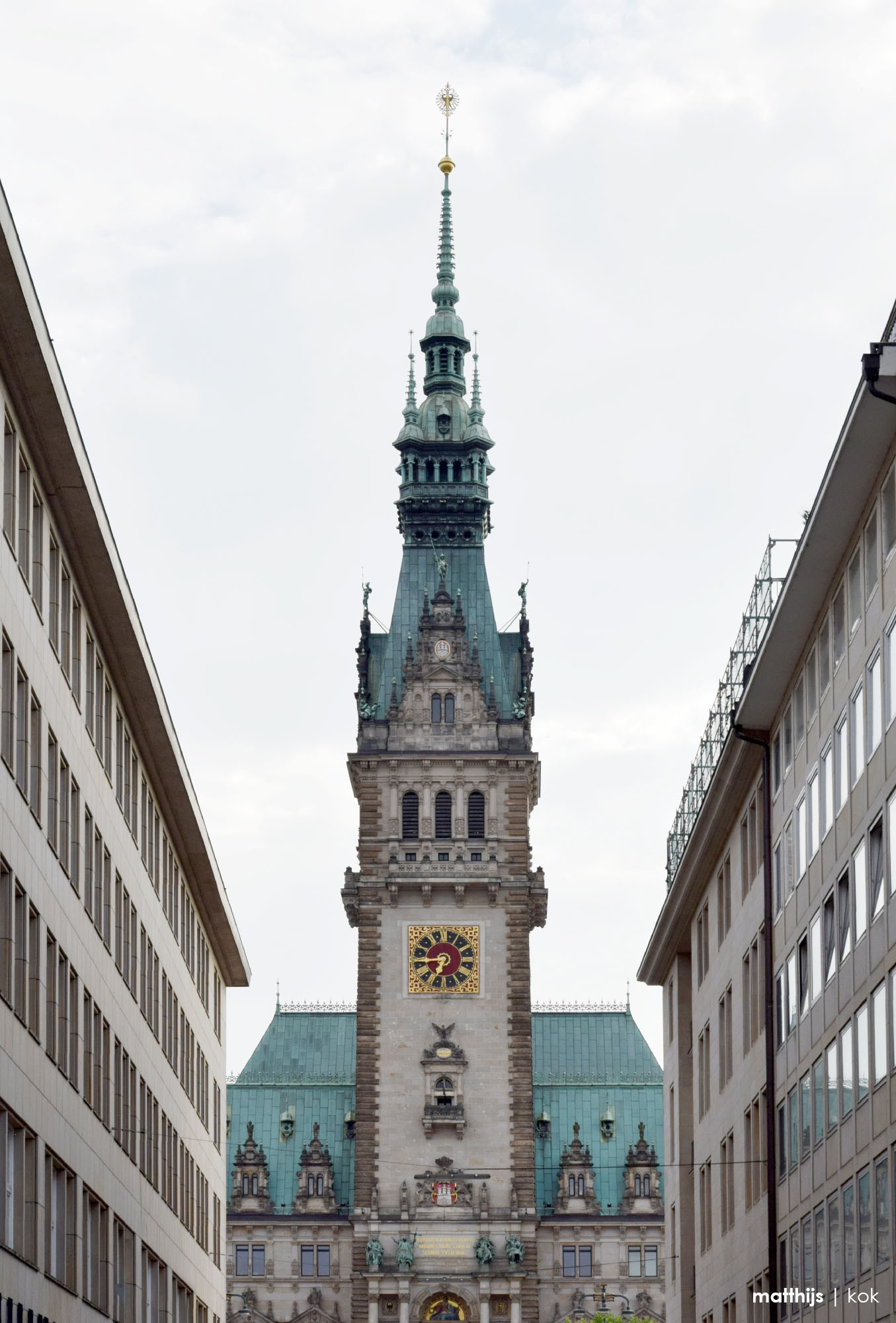 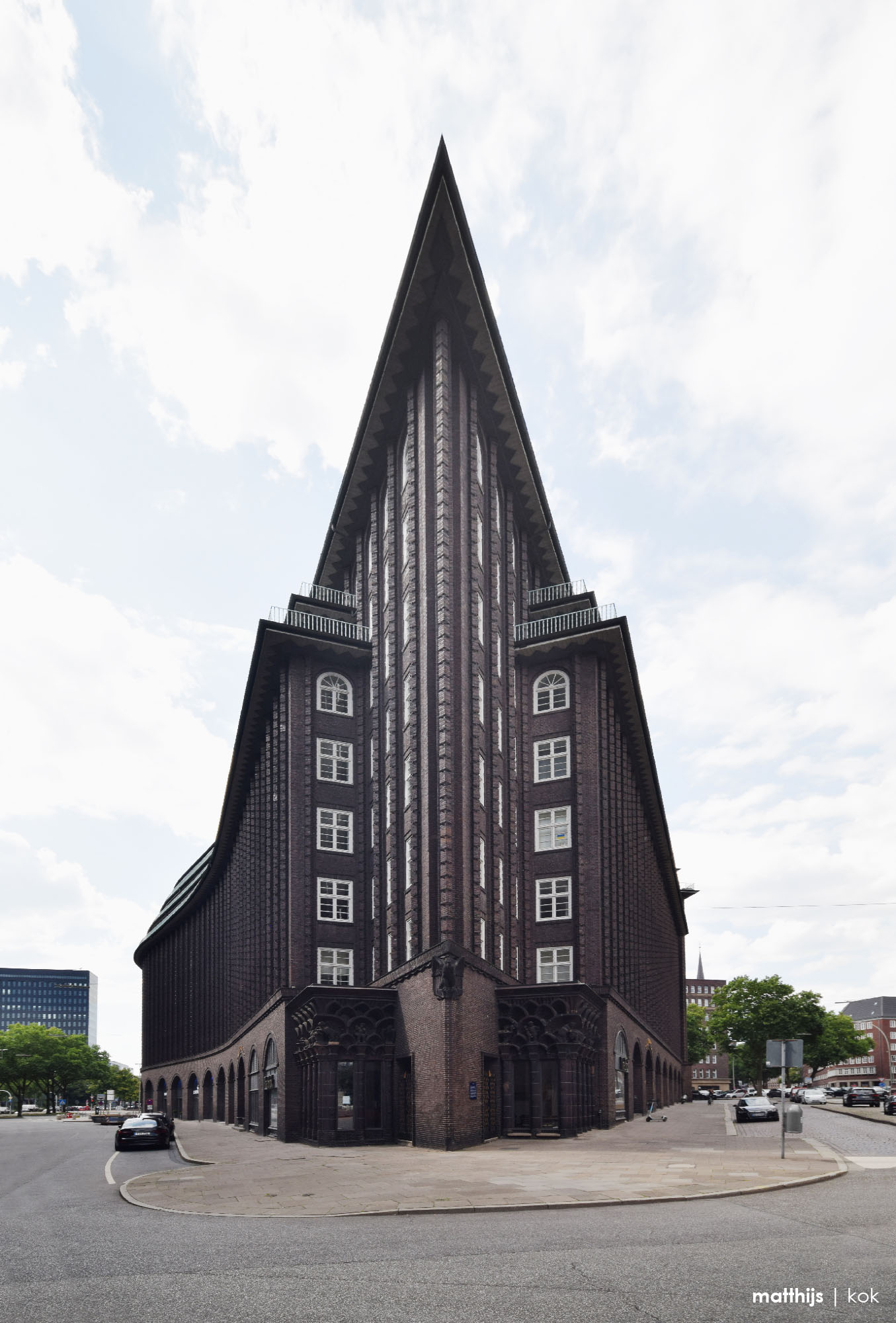 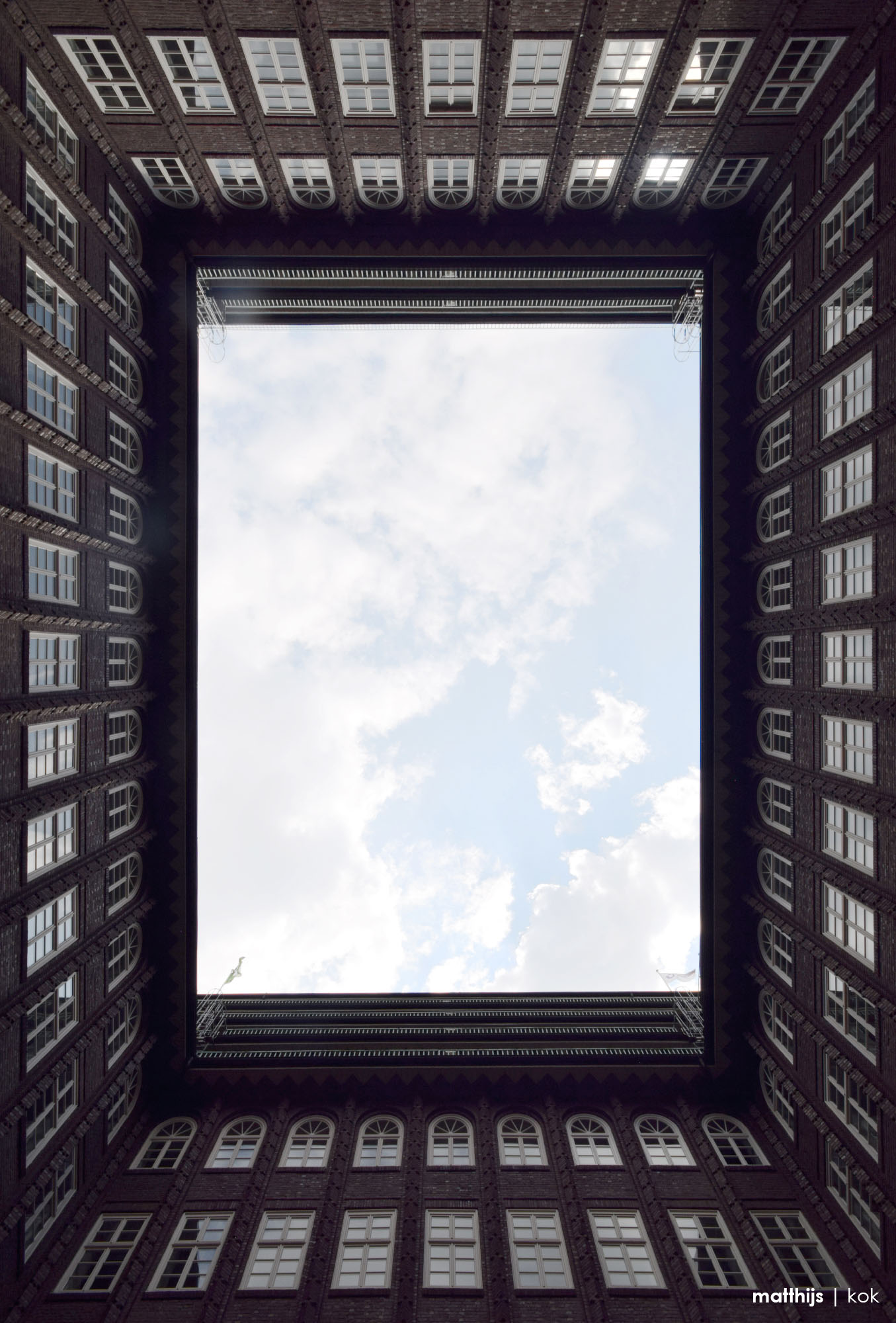 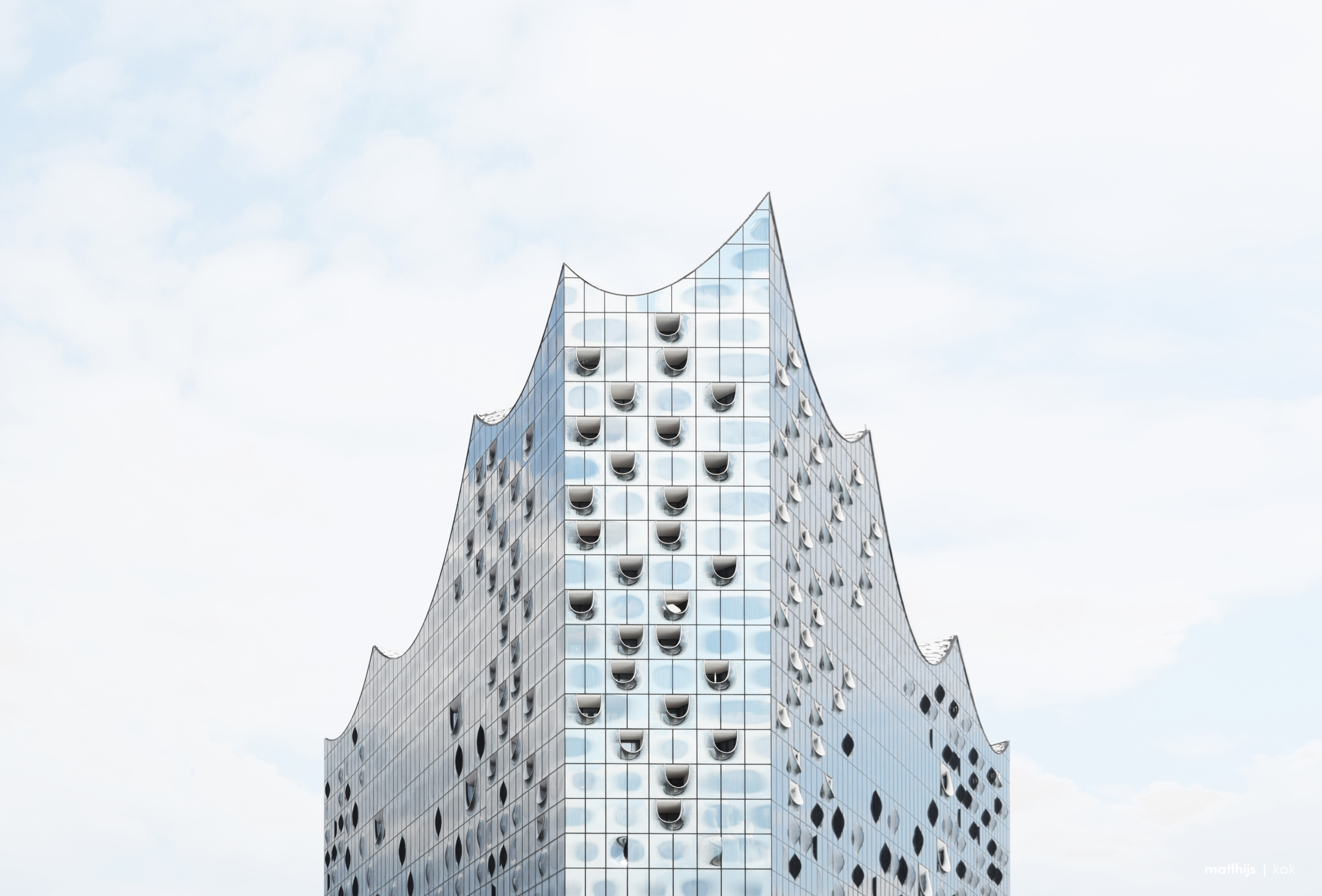 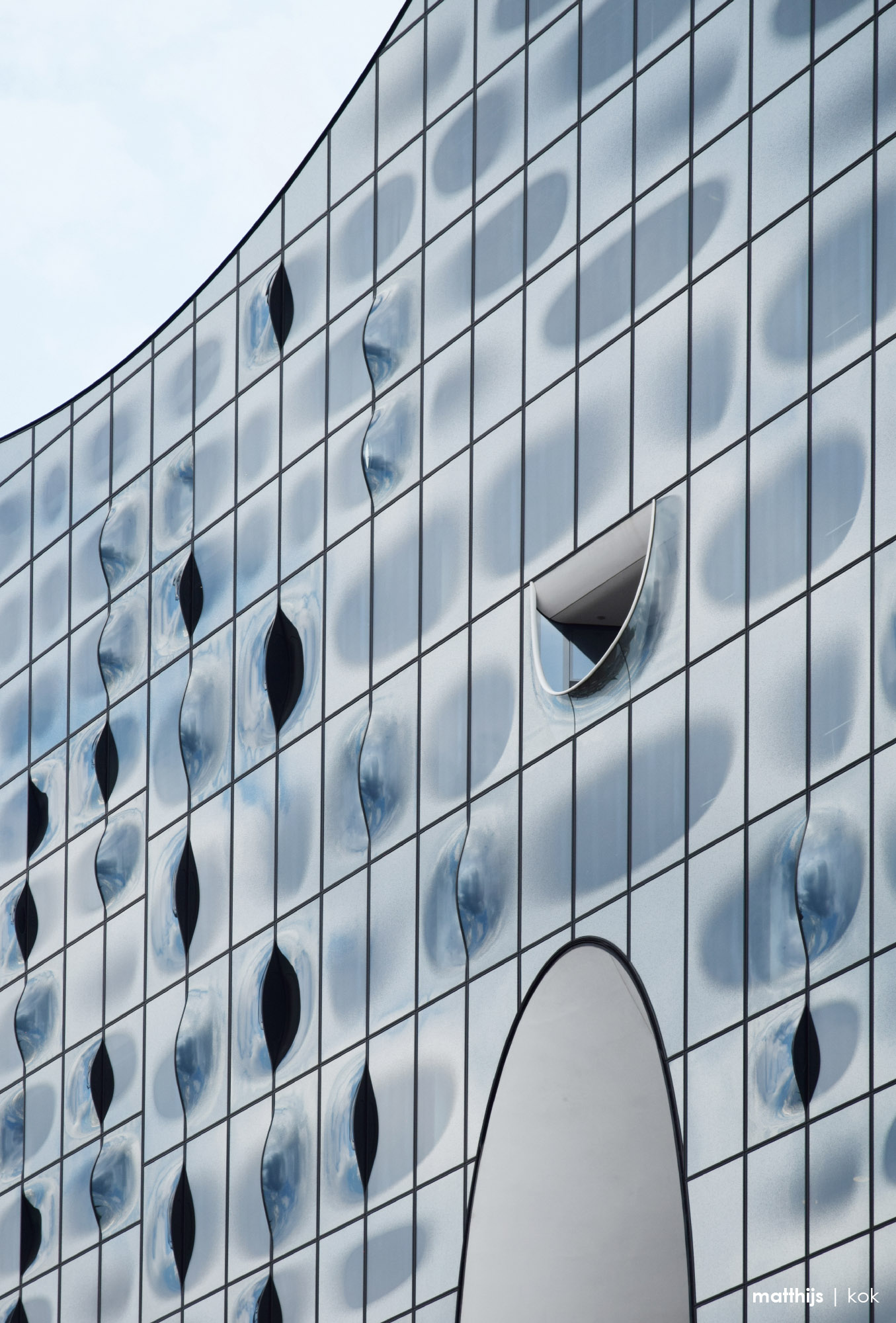 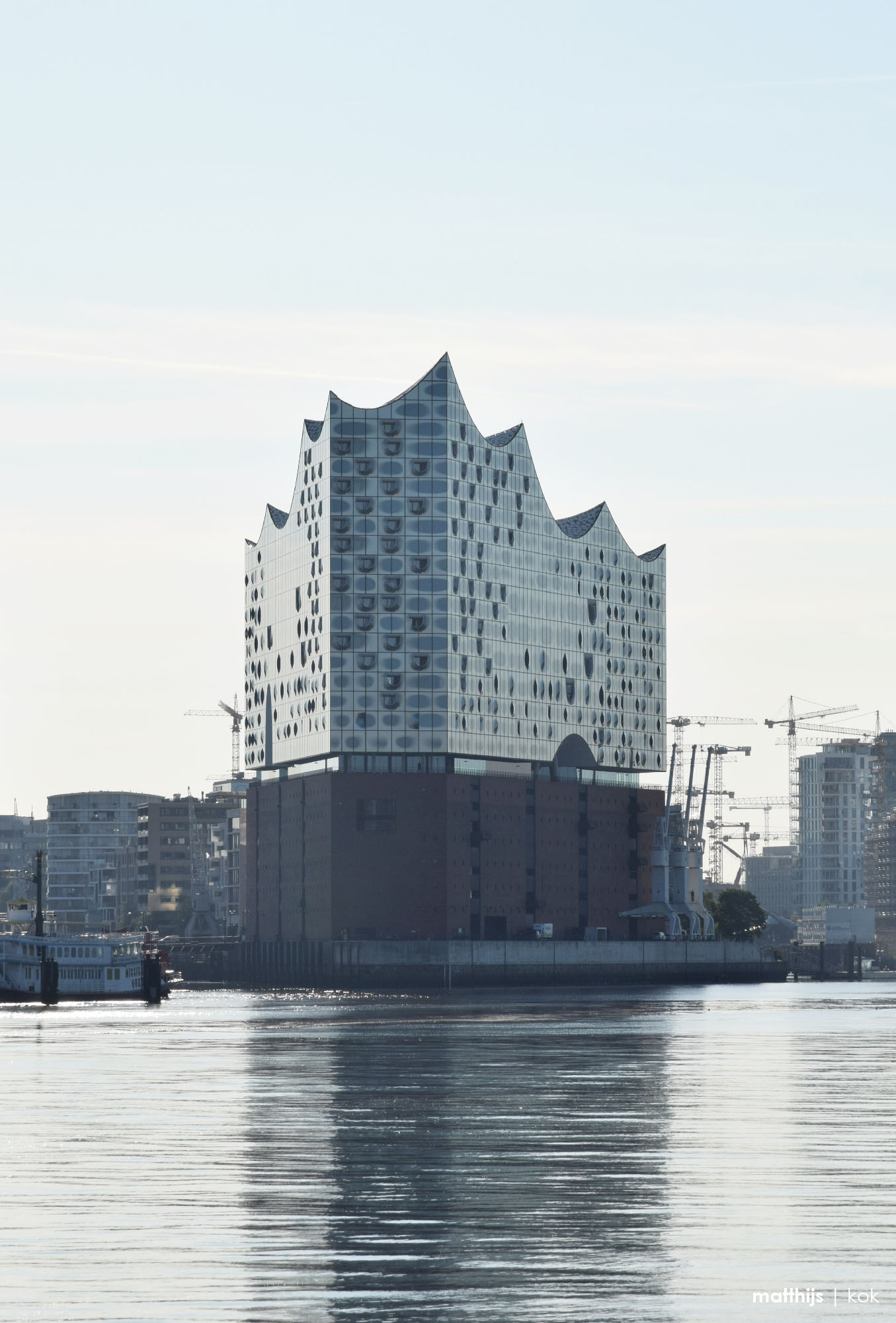 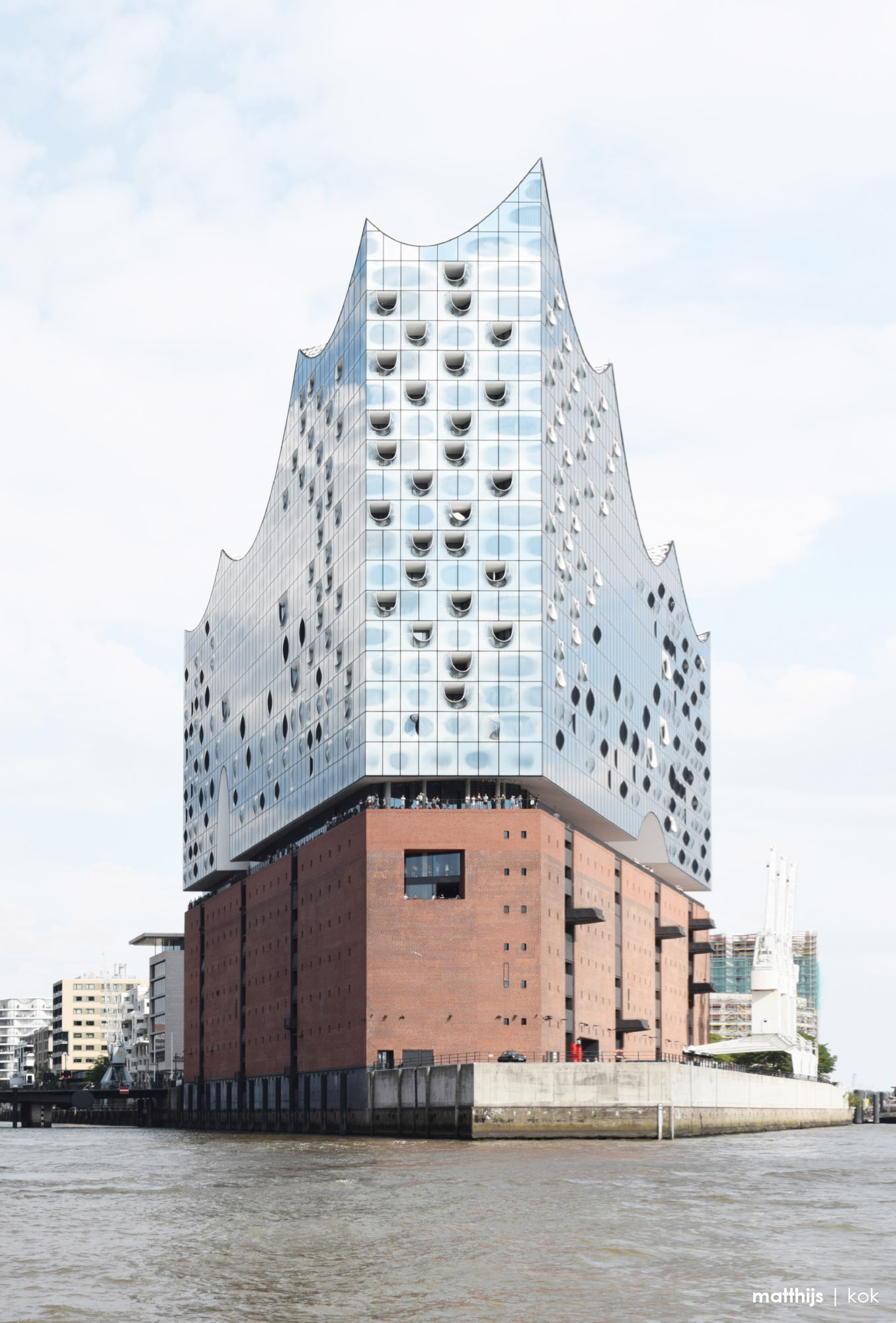 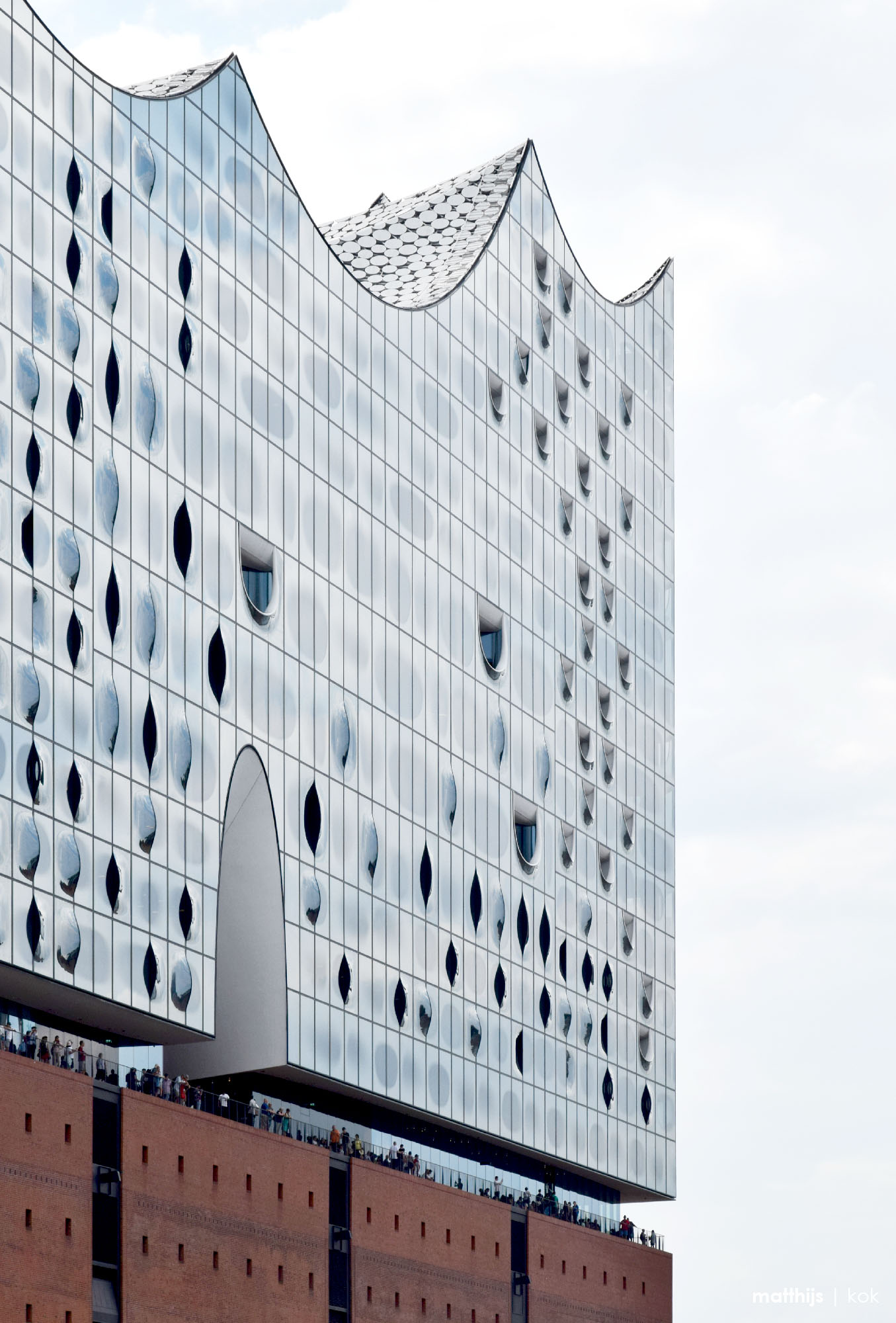 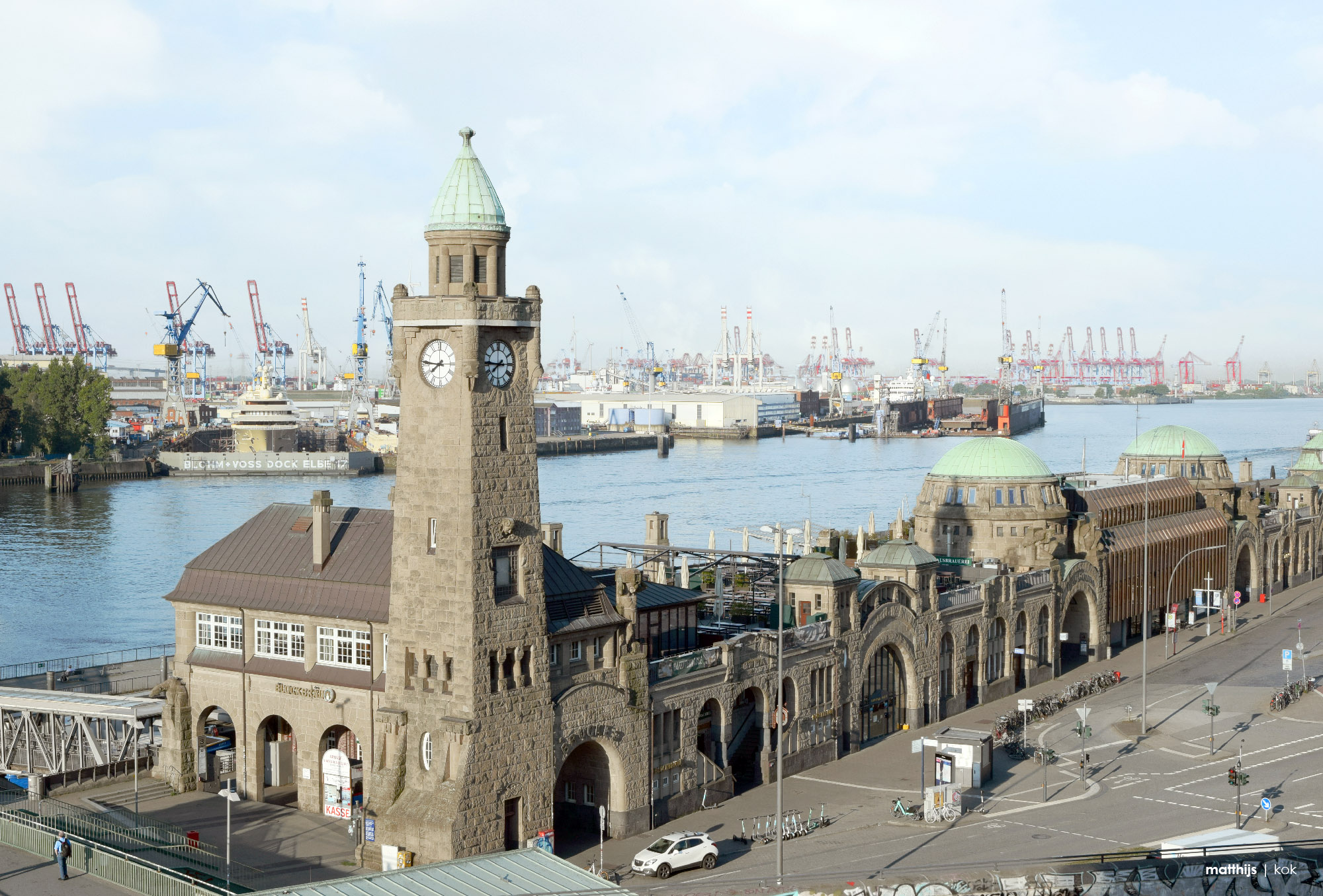